Describing their music as “uncovered tapes and recordings from an act long forgotten”, the duo - made up of Ryan Seaman and former Panic! At The Disco member Dallon Weekes - create 80s new wave inspired synth-heavy bops for the modern generation.

About to hit the main stage at Reading & Leeds Festival this weekend, we caught up with the pair to find out a bit more.

Dallon: Seeing a guitar hanging in a pawn shop window when I was four years old. I didnt really know what it was, I just knew I wanted one.

Ryan: My parents introducing me to The Beatles, watching ‘A Hard Days Night’. And Ringo on a huge drum riser.

Dallon: The Beatles, Elvis Costello and Weezer. All for writing abilities and innovation

Ryan: Def Beatles. Green Day and Nirvana. Because it was loud and angsty and rebellious and against the norm.

You’re based in Salt Lake City, Utah - what’s the music scene like there at the moment?

Really inspiring. There is a lot of talent there. It has a very healthy music scene

Dallon: Finishing (and releasing) our album.

Ryan: The impossible is possible. 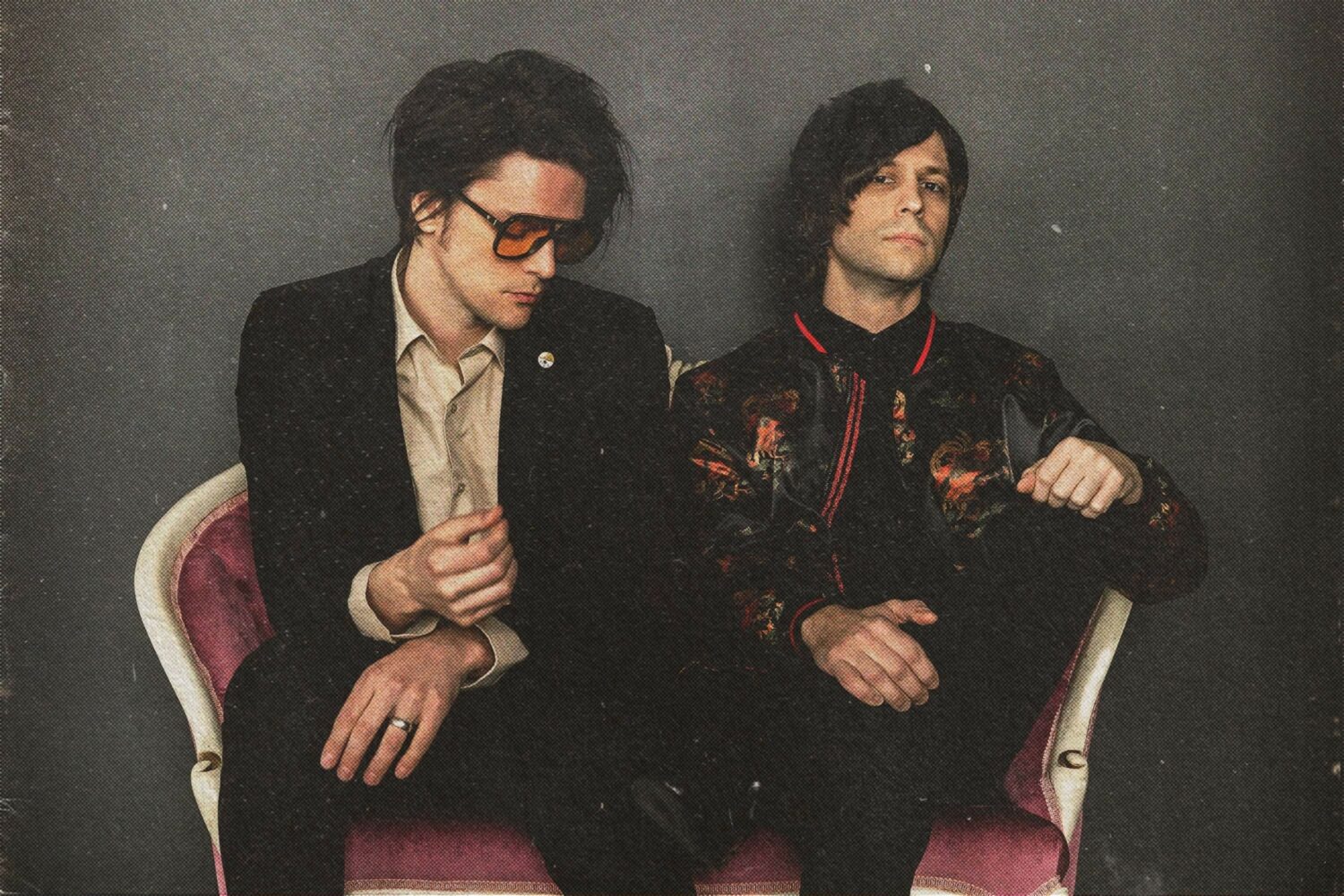 They surround the group’s appearances at this year’s Reading & Leeds. 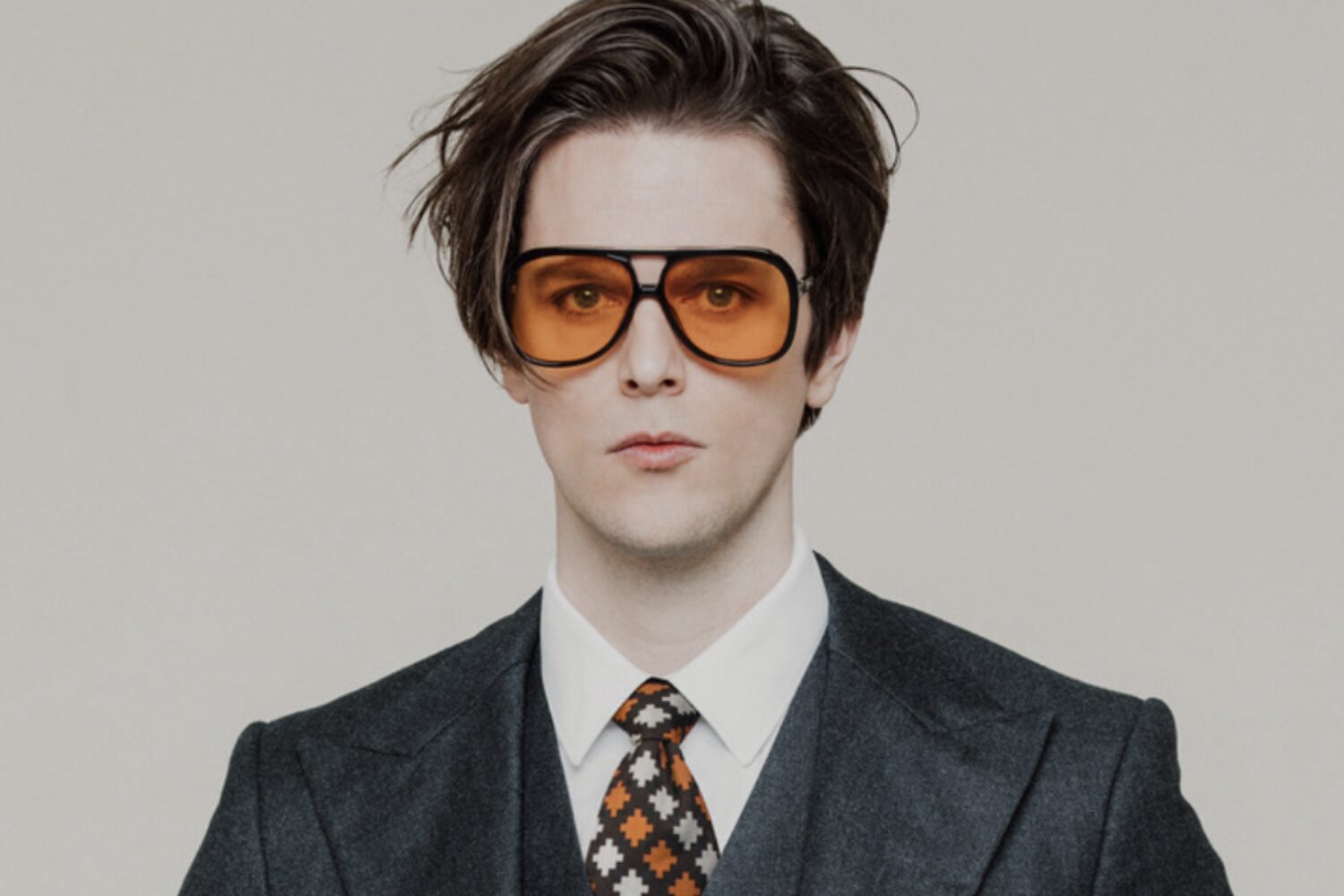 iDKHOW: “I always seem to enjoy my favourite things a lot more when I can share them”

Dallon Weekes is stepping out of the conceptual shadows for IDKHOW’s debut full-length. 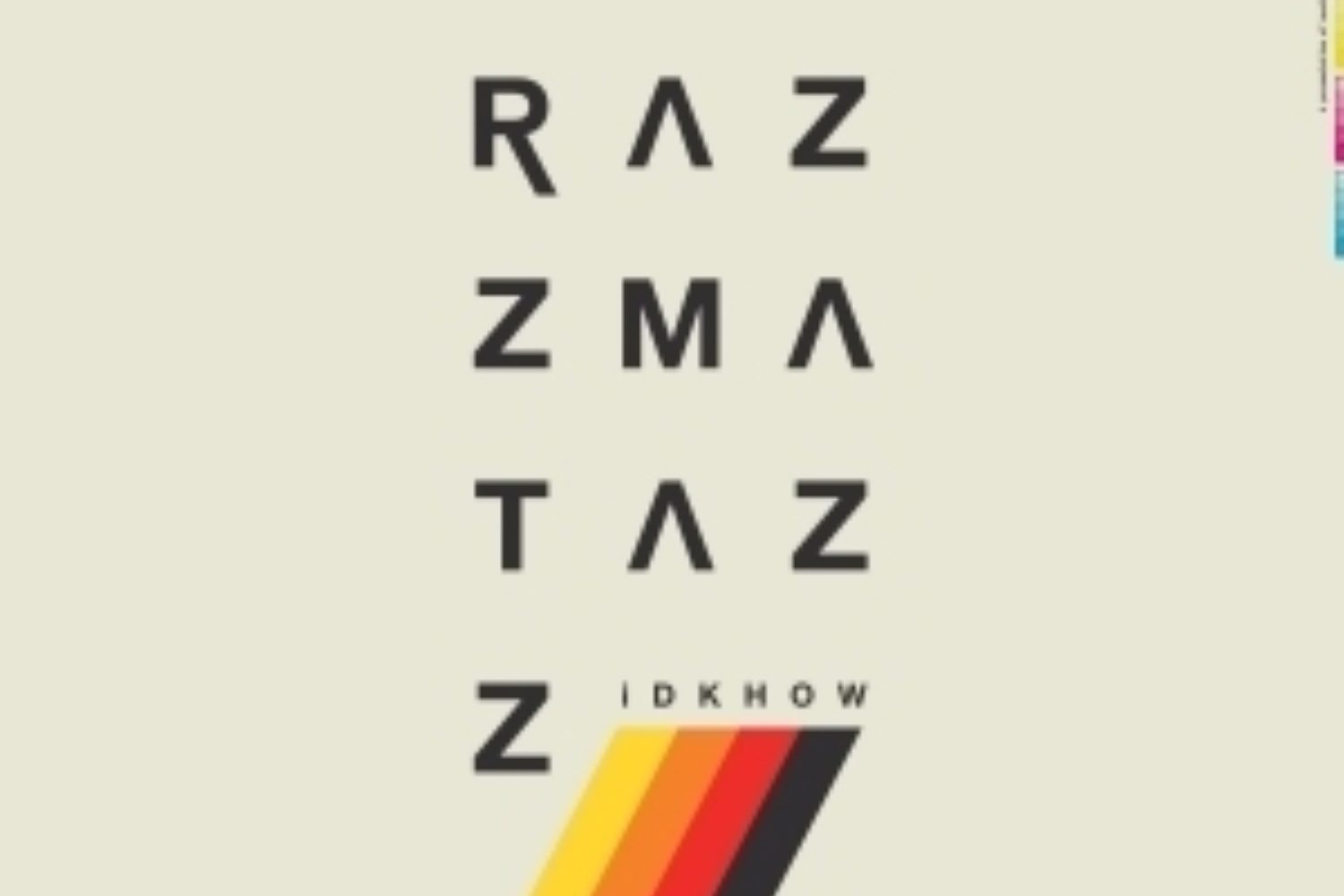