The success of an album is often about the context as much as the content. Releasing debut ‘Light Upon The Lake’ in June 2016, during a balmy summer with the threat of Brexit fast becoming a reality, Whitney were the perfect escapist antidote: their comforting warmth an aural balm to the horrors around. Three years later however and ‘Forever Turned Around’ - a more restrained, understated take on the formula - feels slightly lacking.

The band’s lynchpins Julien Ehrlich and Max Kacacek have described their second as a “wary” record, but that cautiousness isn’t just reflected lyrically; though first single ‘Giving Up’ is full of sepia-tinged sorrow, ‘Used To Be Lonely’ a beautifully fragile thing and ‘Song For Ty’ a tender ode, together as part of one body of work they merge into similar tempos, similar moods. ‘My Life Alone’ has the kind of key change that tugs the heartstrings like the best Whitney songs, but these moments, the ones that really get you, aren’t as forthcoming as before. We’re not asking Whitney to soundtrack a raging rebellion, we just want them to make us feel things. ‘Forever Turned Around’ only partly succeeds. 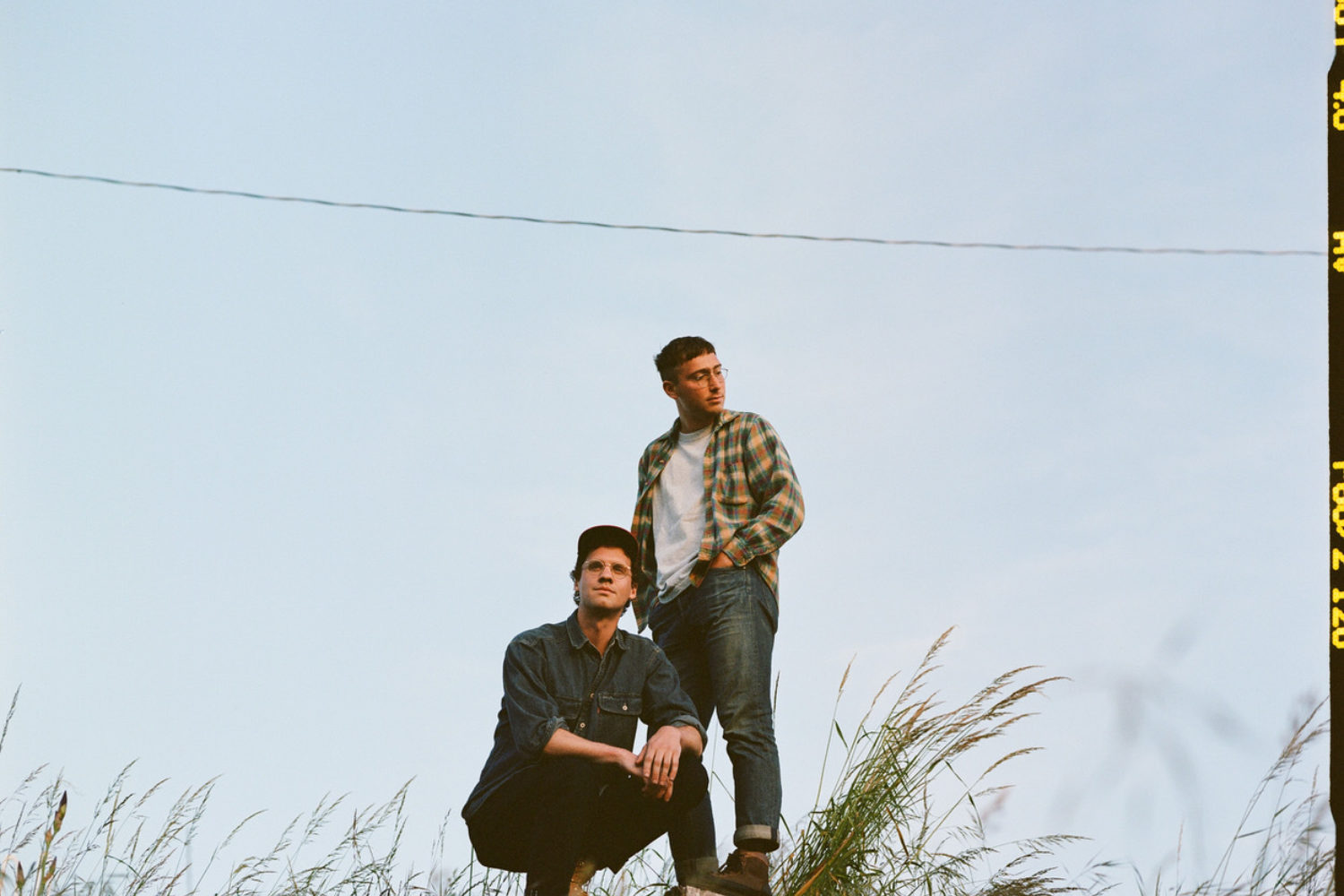 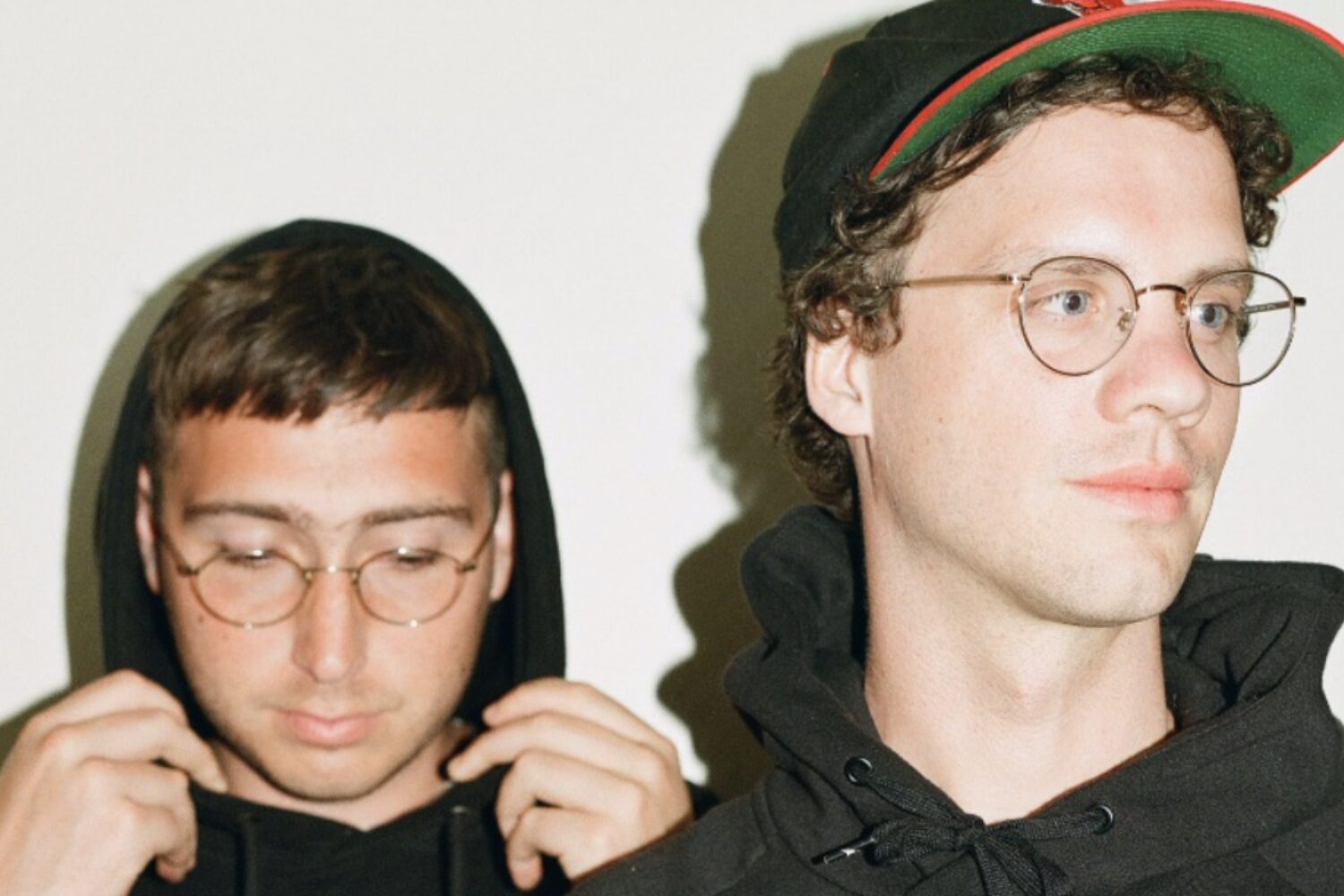 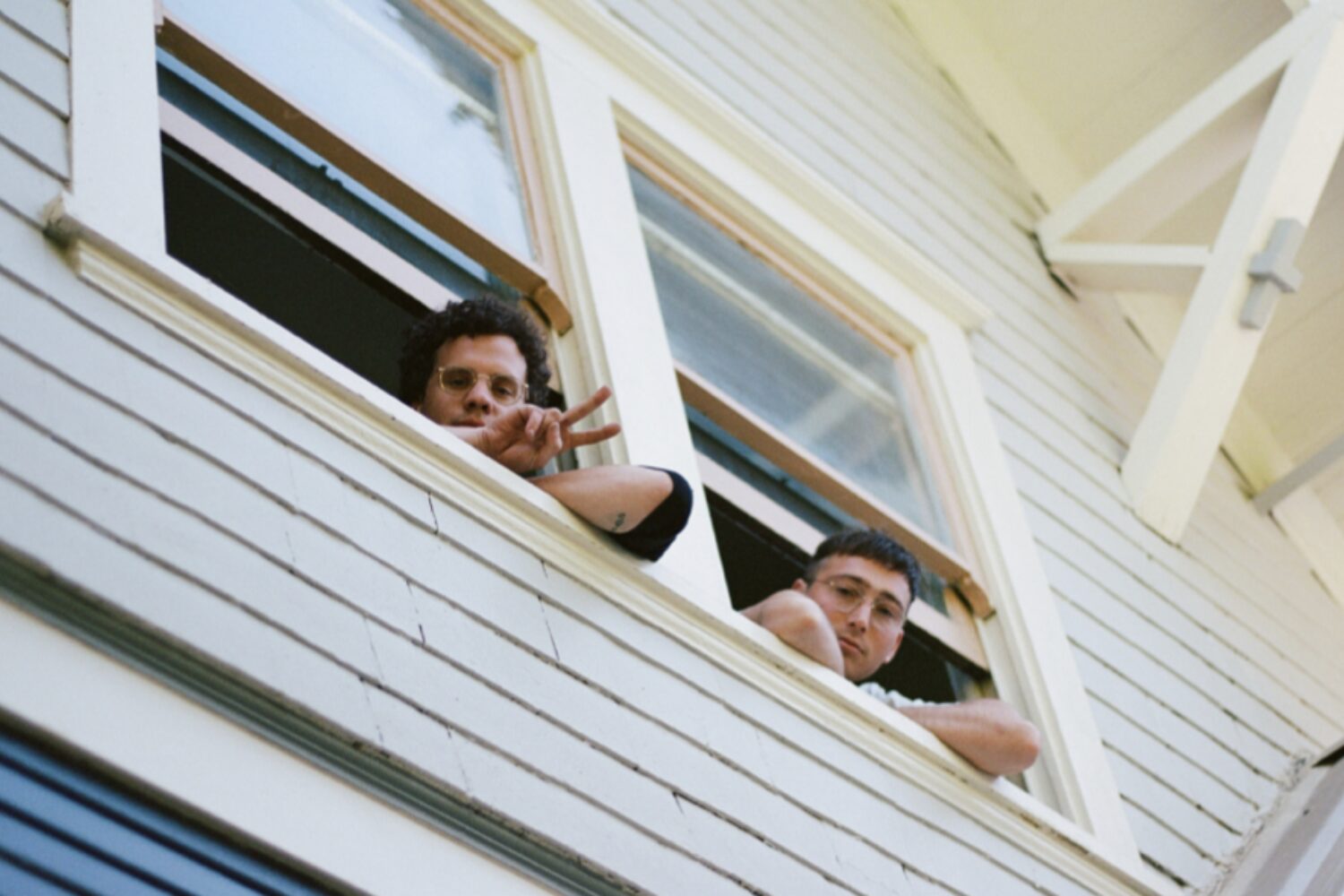 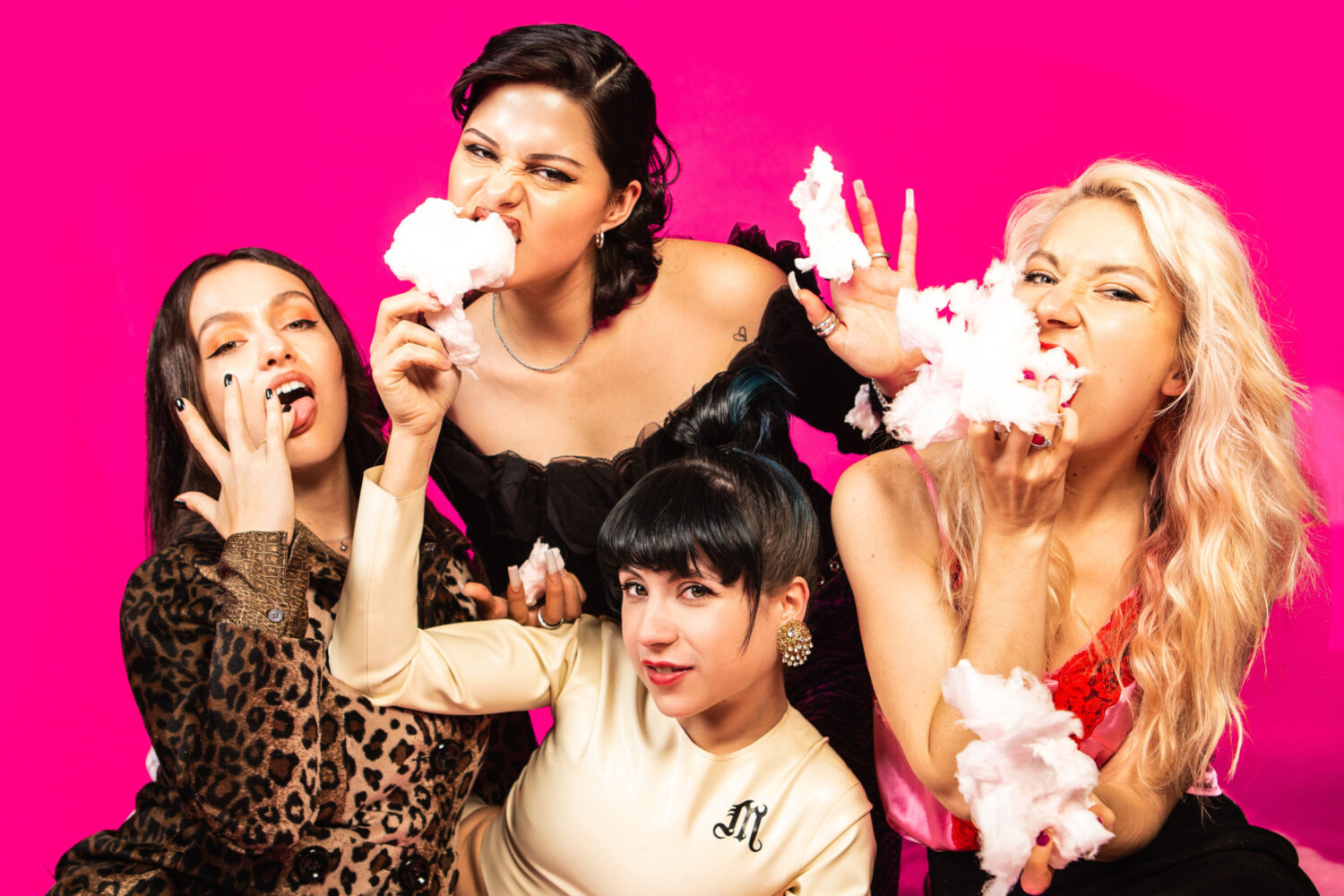