After he successfully fought off monsters from The Upside Down in the latest season of Stranger Things and released his debut album with psych-rockers Post Animal last year, Joe Keery is now on the quest to become your new favourite solo musician.

Performing under the moniker Djo, he dropped his debut track ‘Roddy’ in July which was then followed with ‘Chateau (Feel Alright)’ earlier this month. He’s now releasing his latest song, ‘Mortal Projections’, and it’s a swirling, eerie electronic bop, that sounds like some very Stranger Things-esque laboratory mix of ‘Tranquility Base Hotel & Casino’-era Arctic Monkeys with elements of The Strokes and darker, dreamy electro undertones thrown in for good measure.

Alongside the new track, he’s also announced via Instagram plans for his debut album ‘Twenty Twenty’ to be released on 13th September with dates for some shows in LA to celebrate its release.

Check it all out below:

Here’s Mortal Projections, link in the bio, putting out an album on the 13th of September, it’s called Twenty Twenty, also setting up some shows in Los Angeles the 27/28th if you wanna come, more details coming, thanks for all the listens so far #thanks thanks to you, and to your friends too, 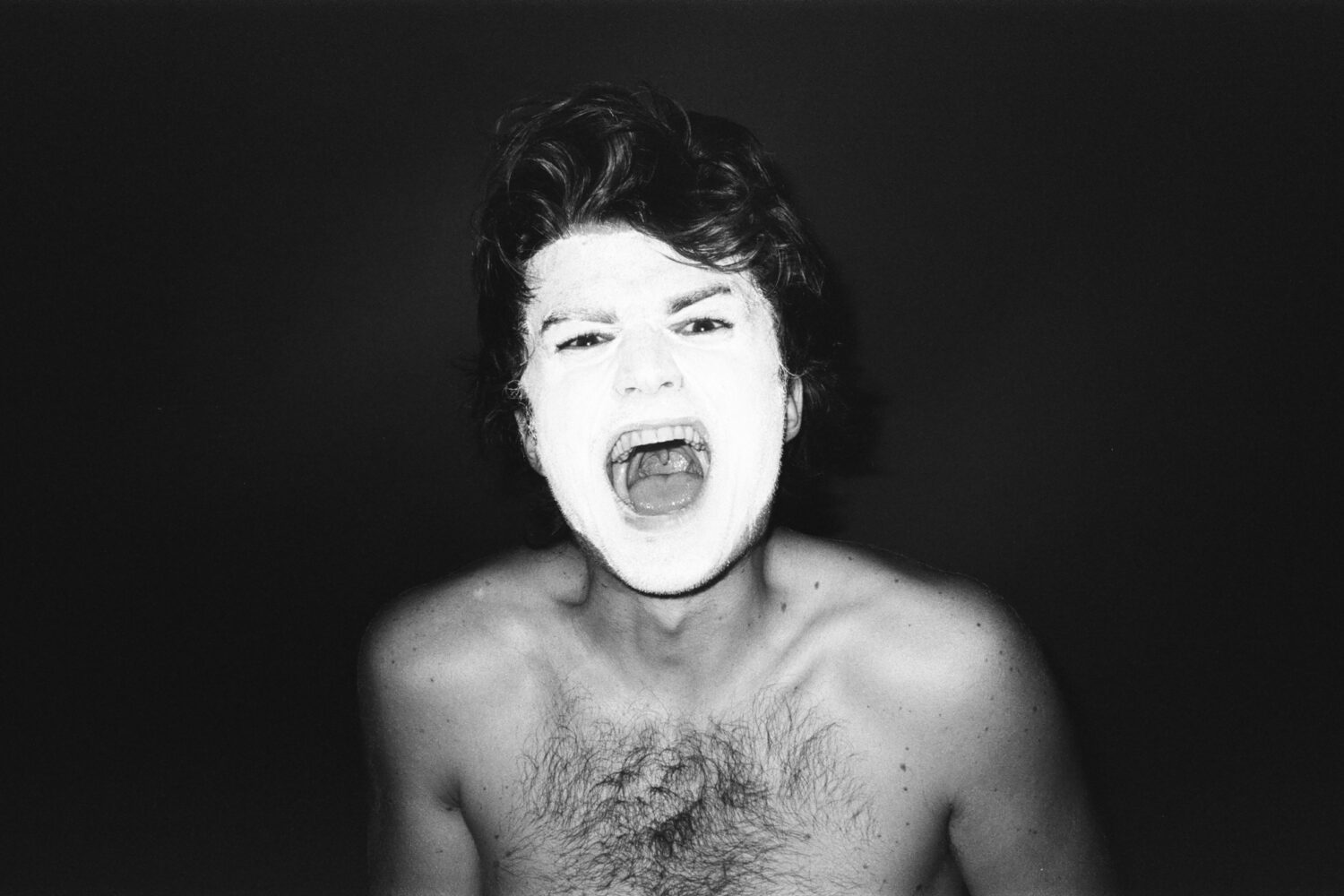 Best known as the floppy-haired heartthrob of Stranger Things, Joe Keery’s not-so-secret musical side project has now established him as psych-pop’s most intriguing new talent.

Djo returns with new single ‘Keep Your Head Up’

Joe Keery is back with a slice of psych-pop goodness.