After their self-titled debut EP came out last year, the Dorking-based indie-rockers have been building buzz like no tomorrow, and with their newest gritty track ‘Sidewalk!’ out today, we’re pretty sure they’re about to hit the big time.

So we grabbed five mins with them to ask them some quick fire questions, obv.

Jake and Luke were harmonising in the womb. For Mike it was listening to the infamous 2000s CD compilation ‘Air Guitar’ while in the car with his old man, Steve Thorpe. And for George, he was forced into listening to every single song by The Beatles by his older man, Mike Ogle.

Luke: When we first started, I can remember George and Mike playing The Brian Jonestown Massacre in the van so many times that I actually ended up enjoying it. Among others, Pond, Tame Impala, Ty Segall and Wand were inspiring us back then, having gone as a four to End of the Road festival to see all of the above.

You’re based in Dorking - what's the music scene like there at the moment? Are there other artists breaking through at the same time that you take inspiration from?

Dorking is a cool town if you’re into buying antiques. There are plenty of pubs, so we usually end up watching some old boys playing dodgy rock covers to fill our Friday nights. There are no live music venues, so gigs end up happening when people put them on themselves. Most Dorking based musicians end up at Boileroom in Guildford, where local bands tend to play their first proper shows.

Mike: Jonathon Rado, of Foxygen, he’s produced some of my favourite albums.

George: Stu Mackenzie of King Gizz. Would love to rock a day in the Flightless Studio.

Luke: Got some pretty spicy shows lined up and some hot releases to boot.

Mike: Christmas because of the presents. 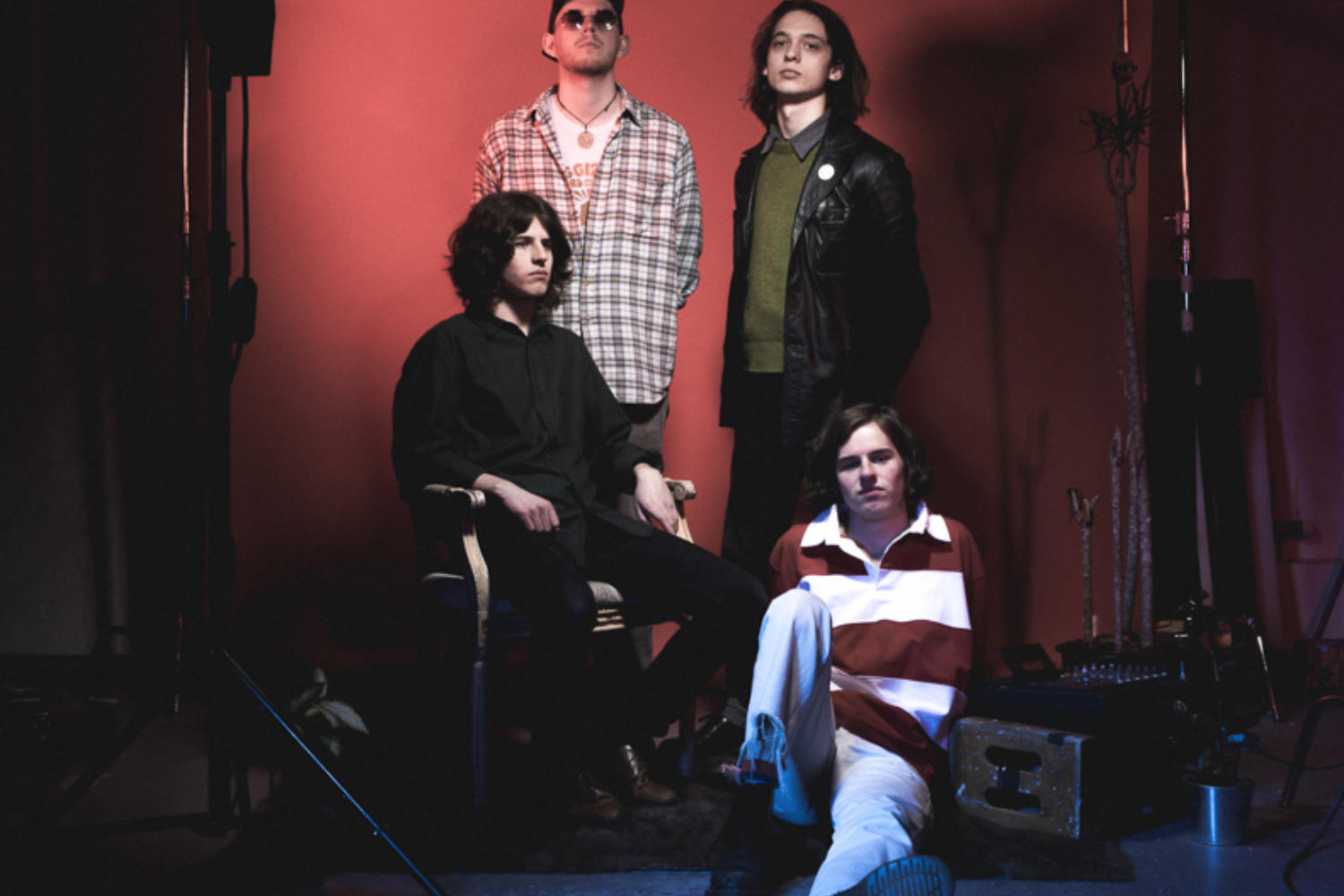 It’s the first track from the Dorking quartet’s forthcoming EP.