Fresh off of announcing a pretty huge tour this morning (more on that in a sec), our collective faves Sports Team have released their brand new banger ‘Fishing’. The first track to be released from their TBA debut album, the sextet once again dive into their weird and wonderful indie stylings, creating another colourfully chaotic track.

“The songs are written to be a spectacle live,” frontman Alex Rice says. “That’s where you’ve got to hear them, front row, with most of the parts played wrong. No one’s doing it better.”

Luckily, it’s not long until we can do just that, as Sports Team have also announced a massive UK tour for later this year! Finishing up with a huge “Christmas party” at London’s Kentish Town Forum on the 5th December, the group will be supported by Alfie Templeman on their 13-date headline run. Set to be a raucous affair, do as they say and “turn your out of office on”.

Check out their new song and all tour dates below! 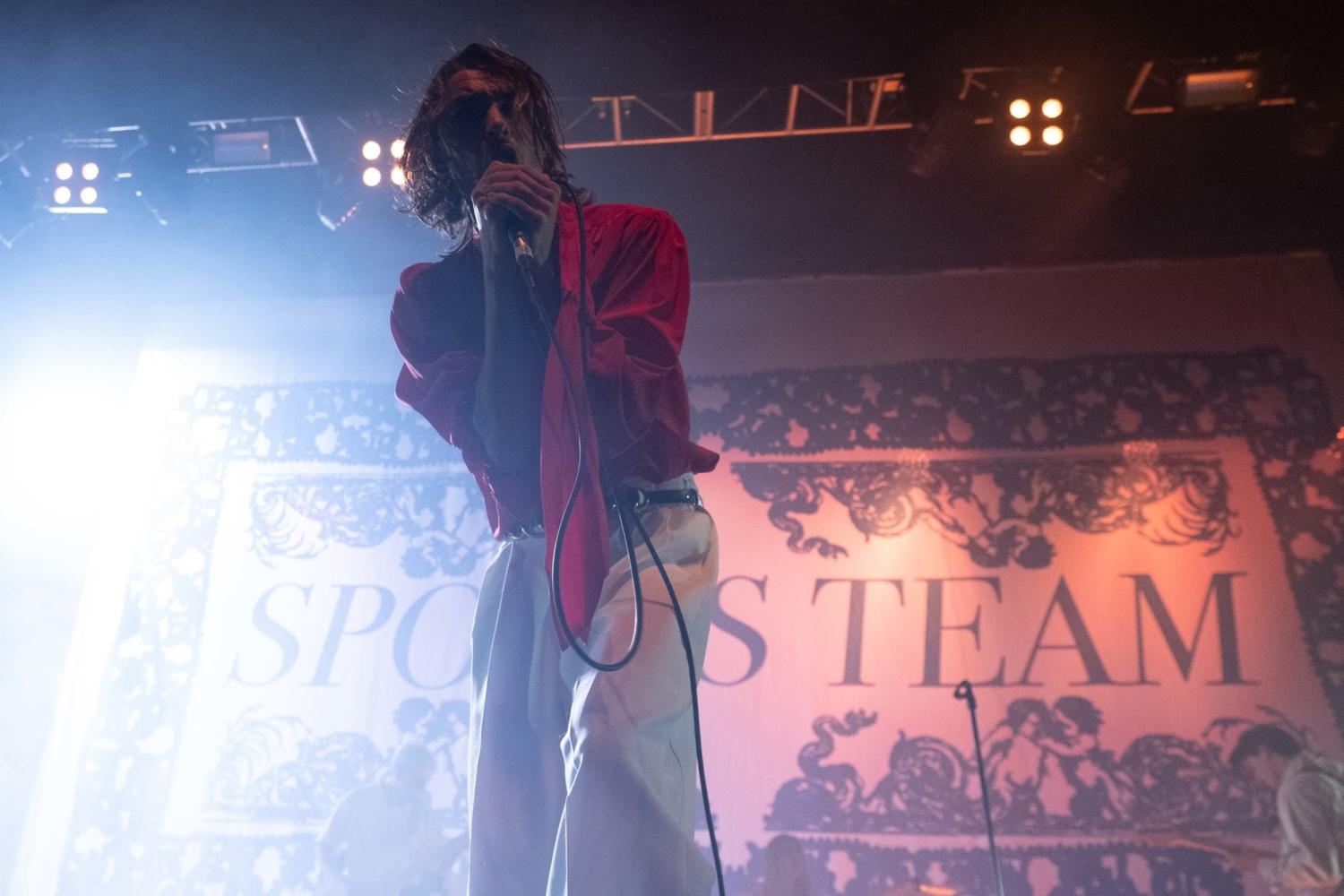 Including a show at London’s O2 Academy Brixton.

The vid follows the release of their debut album ‘Deep Down Happy’. 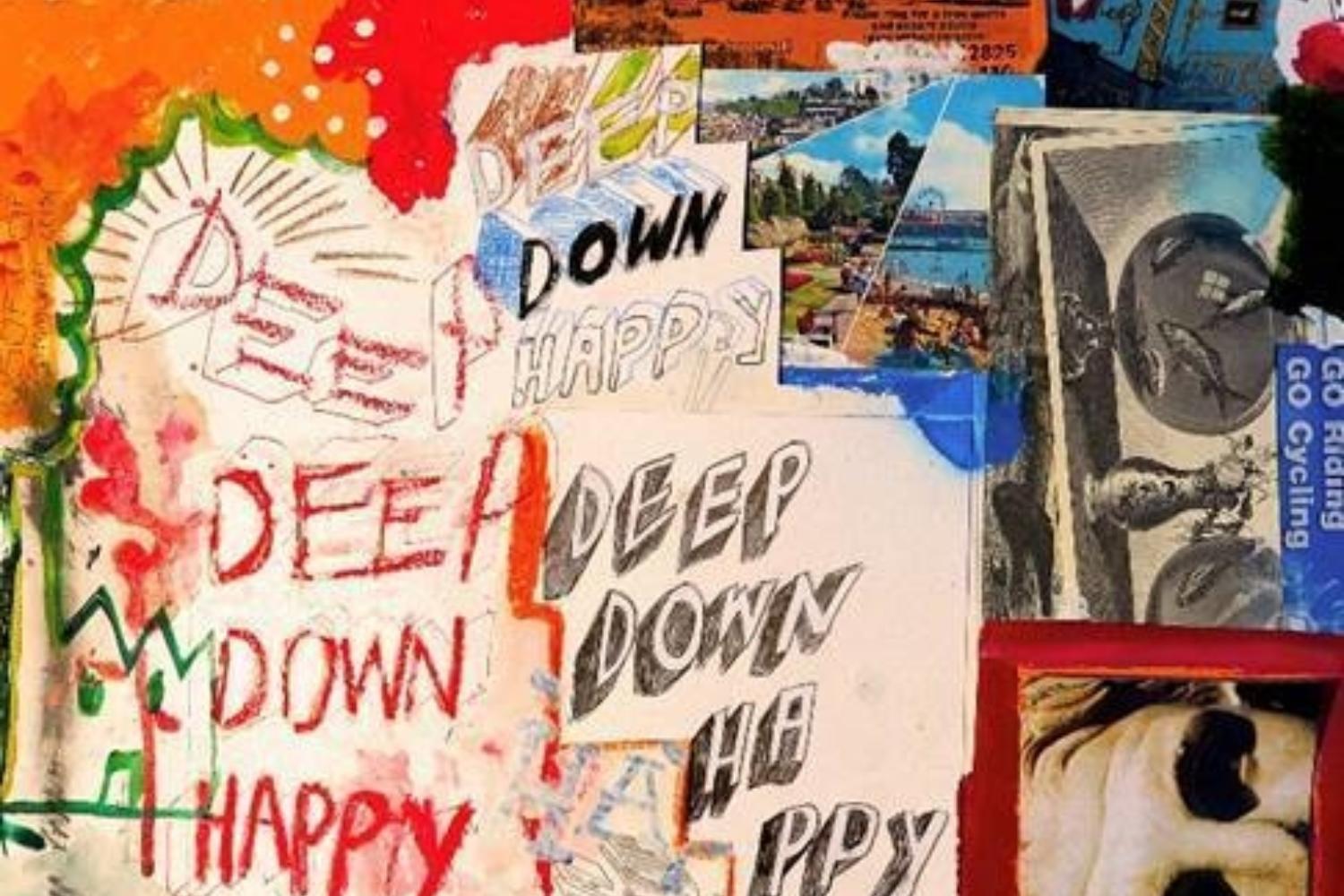 Love them or hate them, dismiss them at your peril.