Charli XCX might just be the world’s unluckiest pop star. Signed while still a teenager, eventual debut full-length ‘True Romance’ was a hipster’s wet dream of credits; star alt-pop knob-twiddlers Ariel Rechtshaid and Justin Raisen sitting alongside Gold Panda, J£zus Million and BloodPop. A critical darling, it didn’t, however, click with the public. Chart success did beckon with Icona Pop’s recording of her ‘I Love It’ in 2013, her killer chorus for Iggy Azalea’s ‘Fancy’ the following year, and film soundtrack smash ‘Boom Clap’. But then things stalled: a “punk” record was scrapped. What would eventually become second LP ‘Sucker’ began with revealing she was working with Rostam Batmanglij and Rivers Cuomo - but ended with a long-delayed, messy, split international release, by which time she already professed to “hate” the album.

It wasn’t just all this which made the apparent artistic freedom of mixtapes ‘Number 1 Angel’ and ‘Pop 2’ feel a futuristic breath of fresh air - but it didn’t hurt. Away from the constraints of an album proper, Charli powered ahead in full auteur mode, taking cues from collaborators SOPHIE and AG Cook’s hyper-real world, while seasoning her vision with fellow leftfield pop voices (MØ, Cupcakke, Mykki Blanco, Jay Park). By the end of 2017, there was no mistaking a new Charli XCX track.

Opening this self-titled third with a track called ‘Next Level Charli’ shows immediately where the star’s head is: “I go hard, I go fast and I never look back,” she states. Yet next-level Charli happens, it seems, to be largely a continuation of the same Charli - not least because the already-released Troye Sivan team-up ‘1999’ is easily the record’s standout moment. ‘Gone’ with Christine and the Queens, and the Lizzo-featuring ‘Blame It On Your Love’ both tease their guests’ personalities just the right amount, while her now-trademark processed vocals suit ‘Thoughts’ perfectly. The more out-there ‘Shake It’, meanwhile, with its cut-and-paste conveyor belt of features (Big Freedia, Cupcakke, Brooke Candy, Pabllo Vittar), is every bit as compelling as anything she’s put her name to.

Yet, ‘Silver Cross’ and ‘I Don’t Wanna Know’ are largely forgettable, as if Charli’s spiky edges have been sanded off somewhere in the transition to full album. ‘White Mercedes’, meanwhile, is far too similar to Julia Michaels’ ‘Issues’ - and from a songwriter who’s previously spat out first-rate hooks like they’re discarded gum, it makes for an uncomfortable listen. And, as un-luck would have it, that ‘Charli’ didn’t arrive in 2018 means its production comes post-Billie: the crunchy breakdown that could’ve made ‘Click’ a mind-bender, to any ears who’ve wrapped themselves around ‘Bury A Friend’ at volume it sounds, well, kinda meh.

If Charli hadn’t made such forward-thinking strides with her mixtapes two years back, both allowing the pop world at large to pilfer at will from her stylesheet and allowing us time to get used to her musical tics - maybe ‘Charli’ would’ve sounded otherworldly. It’s still a worthwhile successor to them, of course. It’s just not the world-beater she’s surely capable of. 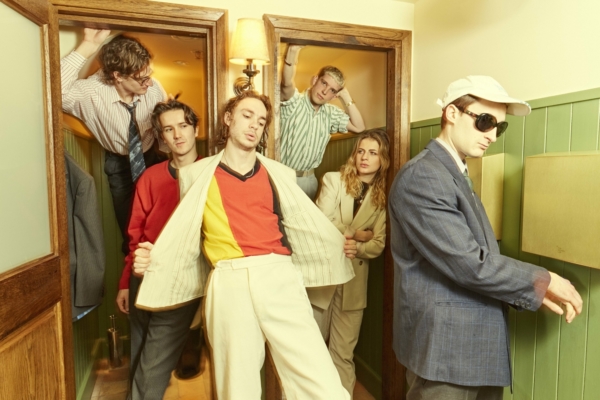 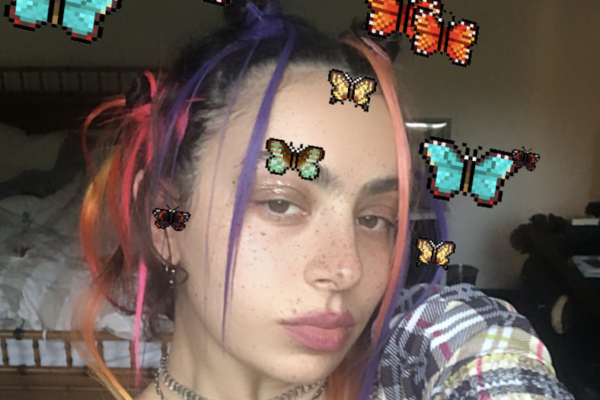 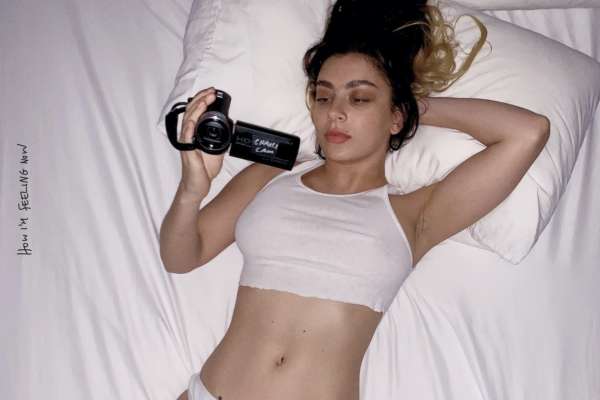