Now going into its ninth year, Roundhouse Rising festival is back, with a line-up full of the best emerging talent around. Known for tipping the next generation of important acts, previous artists who’ve played the festival include Little Simz, Tom Misch, The Magic Gang and more.

Check out the poster below for full details: 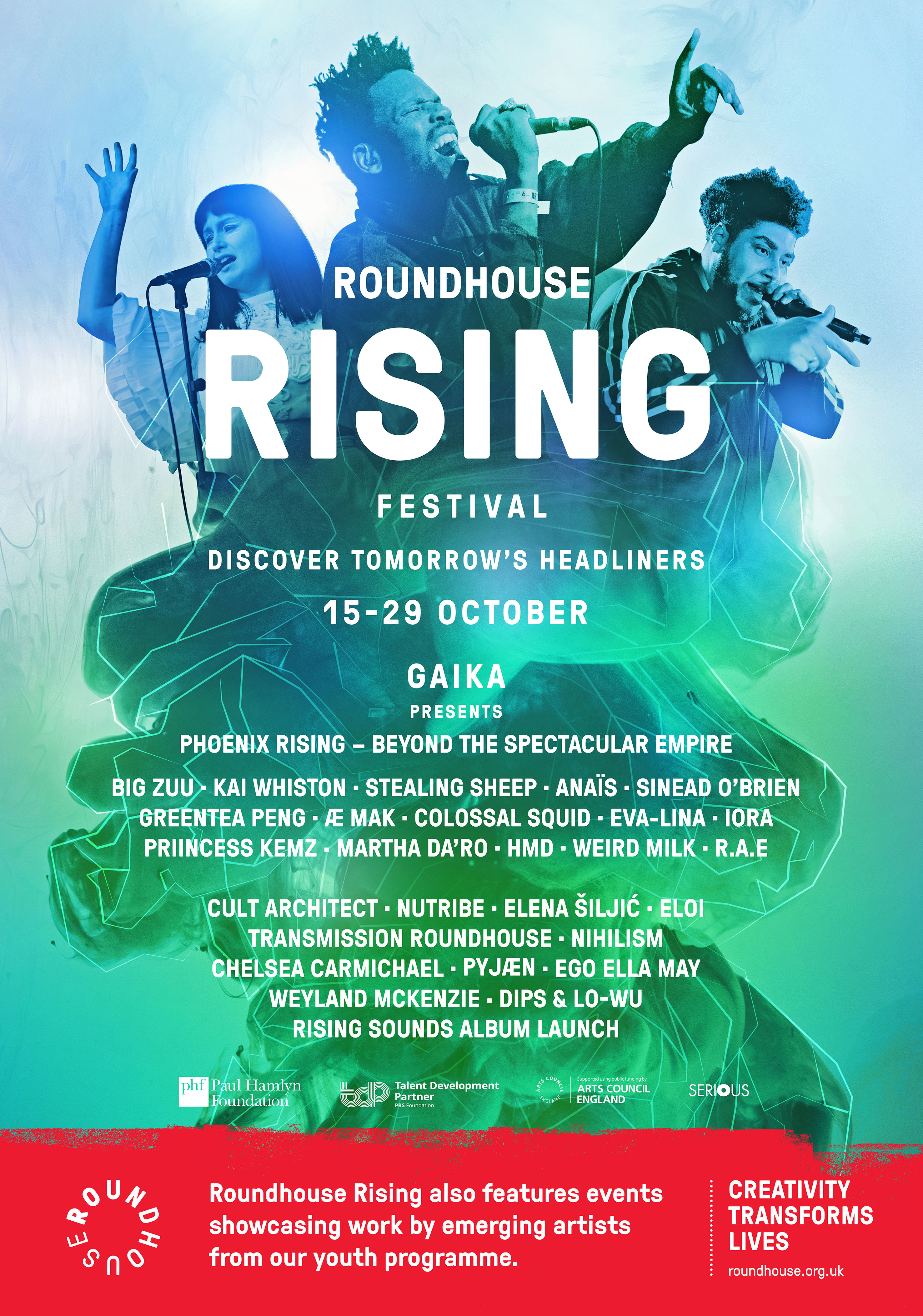