One of the newest signees to Chess Club, the Kilkenny based quartet shared their debut track ‘The Innocents’ earlier this year. A playfully chaotic number featuring guitar-led melodies and shimmering indie flair, they’ve also just released the charming accompanying video.

We caught up with the group - made up of Finn Cusack, Sam Cullen, Marek Lech and Abe G. Harris - to find out a little bit more!

Marek: My mother's ringtone on her phone being 'London Calling' for about ten years straight.

Abe: Same but it was my dad and Foxy Lady

Finn: Listening to an Oasis cassette in the kitchen with my dad and liking the cover art.

Sam: The songs of birds in the morning of the 4th of December 2000, they called out, and I responded, coincidentally it was also the first time i watched Spongebob (The theme song slaps).

You’re from Ireland - what's the music scene like there at the moment?

Sam: There's a very strong scene at the moment, deadly tunes left, right and centre but we're not part of it. We've no intention of being part of the so-called 'post-punk' scene, though we recognize its importance and placement at this moment in time. As it stands we're more interested in doing our own thing.

Musically or otherwise, what are you most looking forward to for the rest of 2019?

Playing in the Olympia, meeting new people, moving out of our parents houses, travelling around and maybe getting over to the UK for a gig or two.

Marek: The fact that you can be Polish and play the bass

Finn: I'd like people to feel alive and have a great time :-)

Sam: I would like people to empathise with the lyrics maybe achieve a bit of catharsis.

Abe: Frogs die lucky they eat what bugs them. 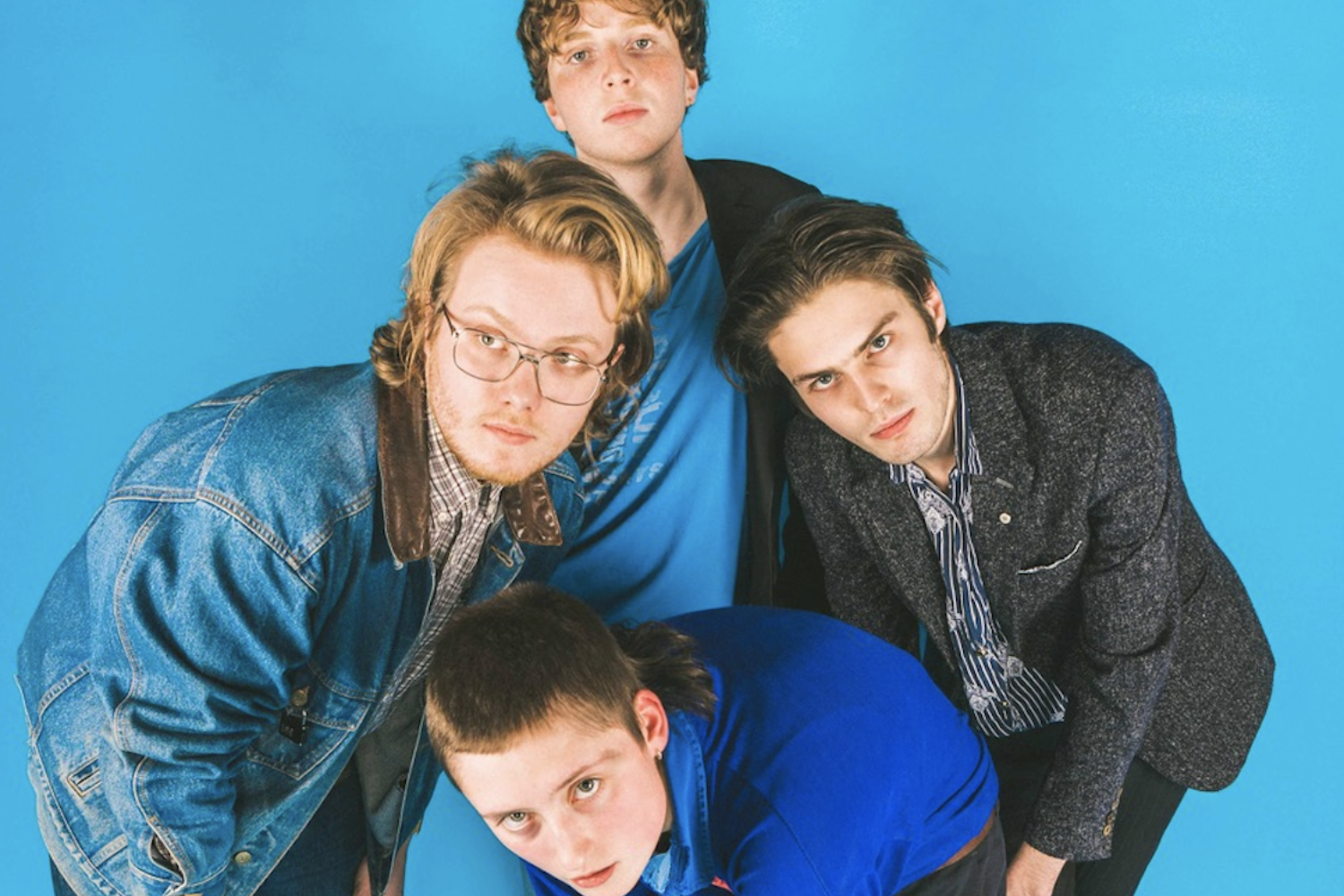 The new bop comes alongside a video following their journey so far.