Sinead O’Brien has shared her new single ‘A Thing You Called Joy’, as well as an accompanying video that sees the Irish poet-musician in a lavish stately home.

The track will form one half of an upcoming 10” vinyl release on Chess Club Records, the label that launched the careers of Jungle, Wolf Alice and Alfie Templeman.

The second song on the limited release, out before the end of the year, is yet to be revealed.

O’Brien is currently gearing up for a huge show at The Roundhouse in London, as part of the venue’s upcoming ‘Roundhouse Rising’ event. 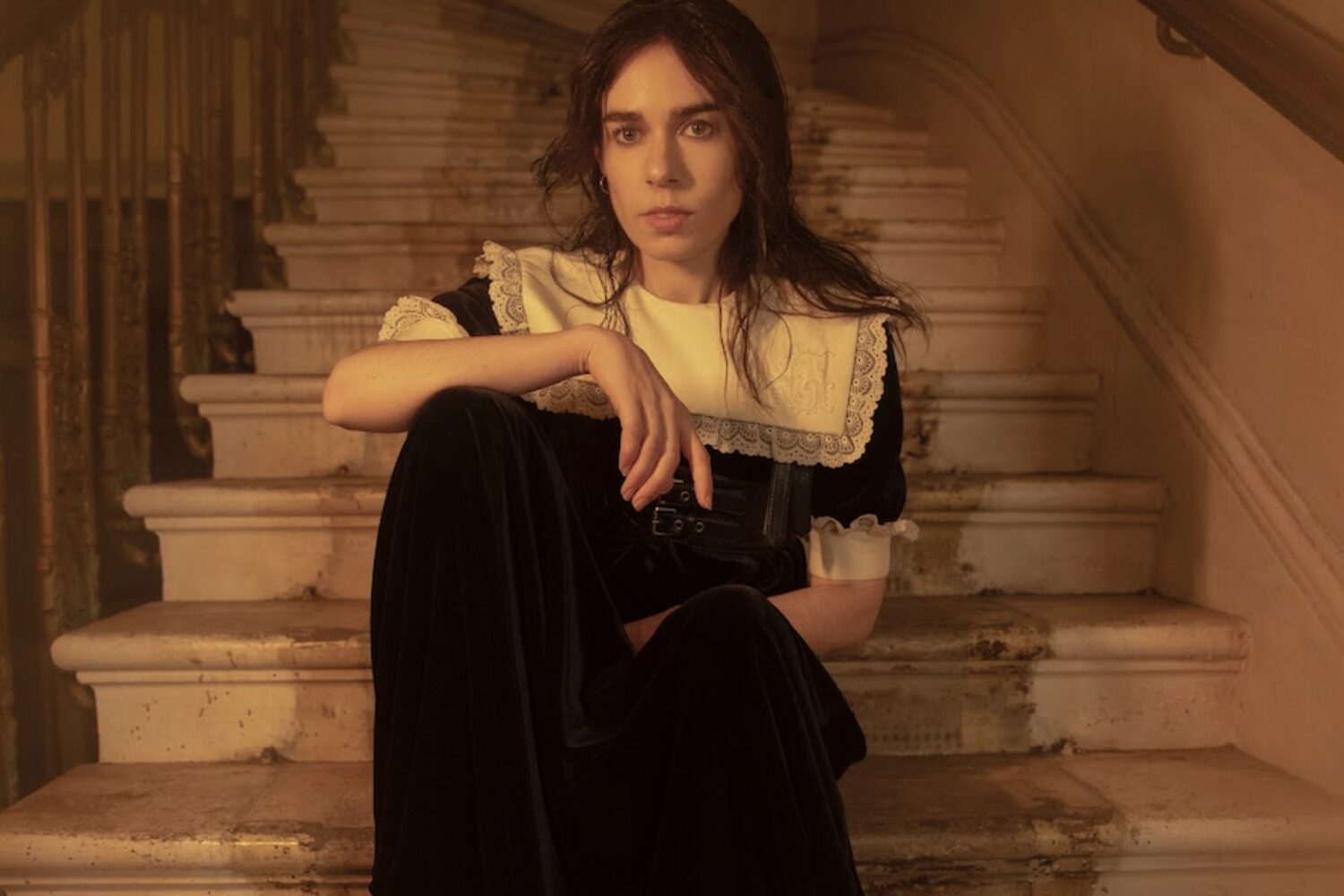 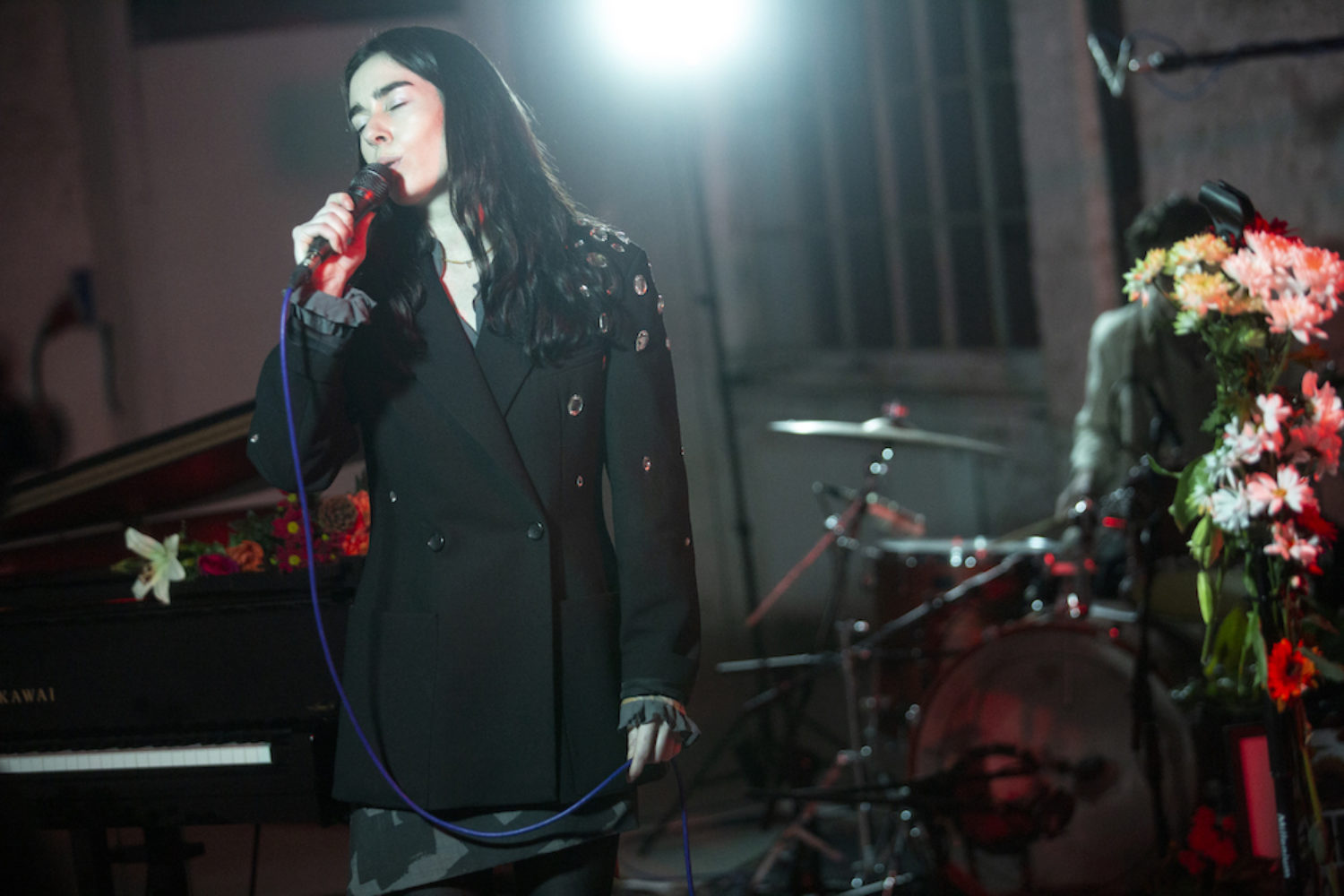 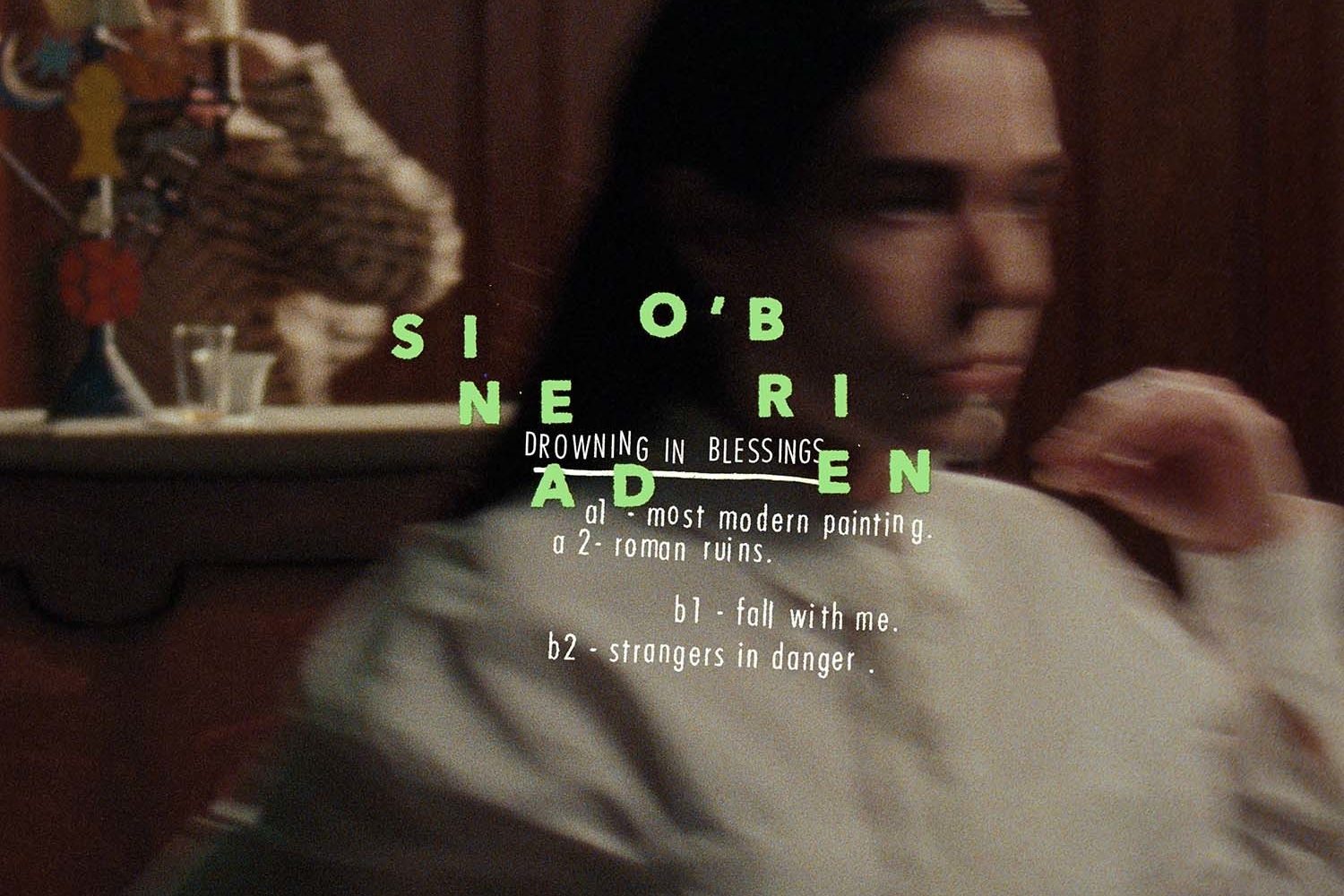 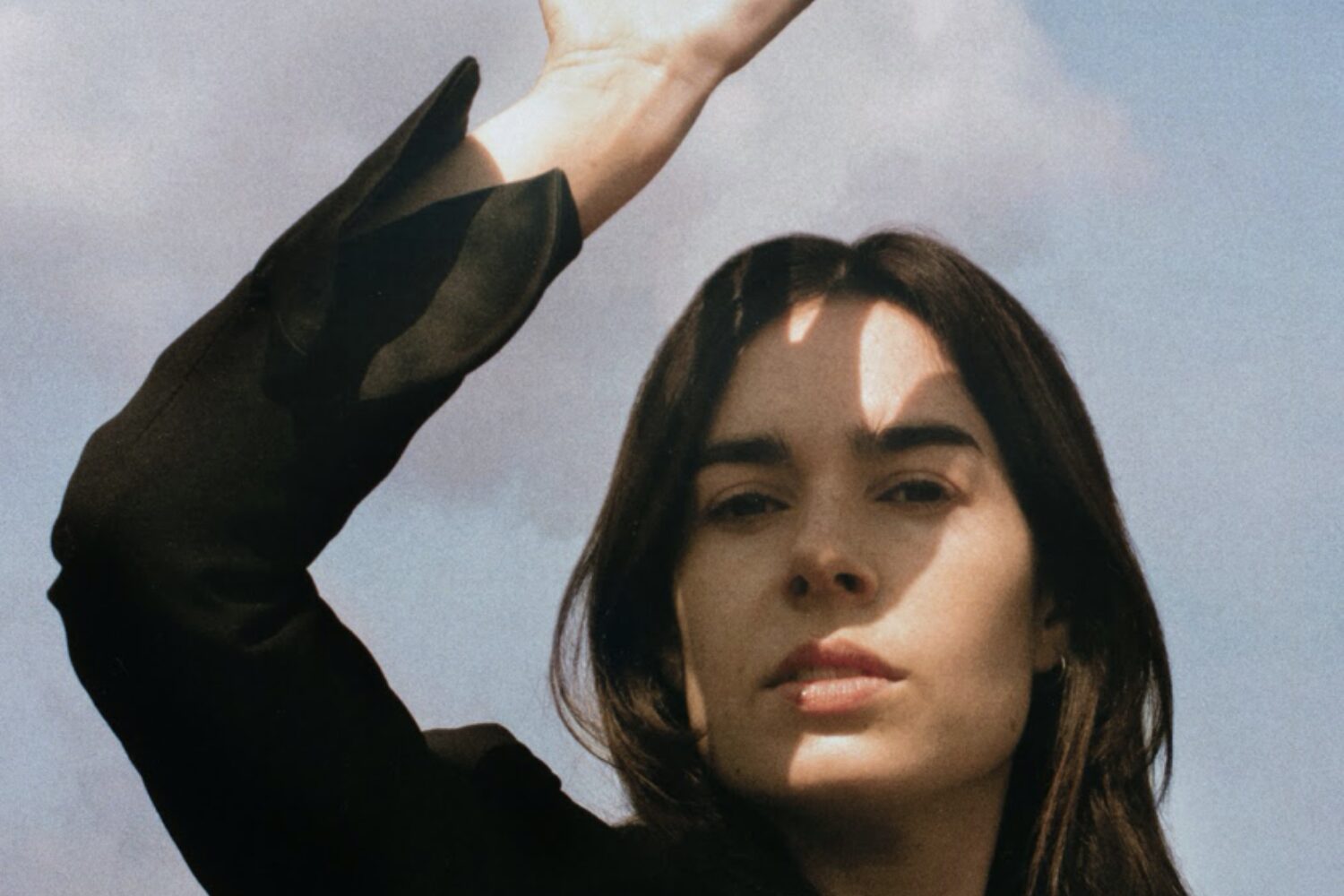