As she returns home, twenty-four hours after a triumphant sold-out show in London, there’s a sense that Zuzu is moving things up a gear.

She’s almost home, anyway; Liverpool-born but now a Birkenhead native, her reveal that she’s based in the latter draws the customary good-natured boos - remember, only true Liverpudlians qualify as Scousers. Not that you wouldn’t take at her word; perhaps the defining feature of the slew of tracks she’s dropped to date is the breadth of her accent, which boxes character.

It’s been a slow build towards her debut record, something she earnestly points out tonight that at least in part is down to it taking her “a long time for people to give a fuck about me,” but now, finally, it feels within reach. No date’s yet set but on the evidence of a set this polished, the material is well-honed; complementing the clattering pop-rock of ‘Money Back’ and ‘Get Off’ is the breezy, playful storytelling of ‘Can’t Be Alone’, on which she channels Courtney Barnett, whilst there’s measure and witty maturity to an early take on ‘Seabed’, too.

Behind the accent and the attitude there’s real maturity, then, but never at the cost of a palpable sense of fun, something summed up by an impressively faithful cover of Lizzo’s ‘Truth Hurts’ at the midpoint. By the end, the crowd are terrace-chanting her name back at her, ‘All Good’ is inspiring a full-scale singalong, and the band are sounding impressively sharp (kudos, too, to guitarist Kurran Karbal, who supported tonight with a thoroughly promising set of material from his Munkey Junkey project, alongside buzzy locals Hannah’s Little Sister). The signs are positive across the board ahead of a what’s looking like a breakthrough 2020. 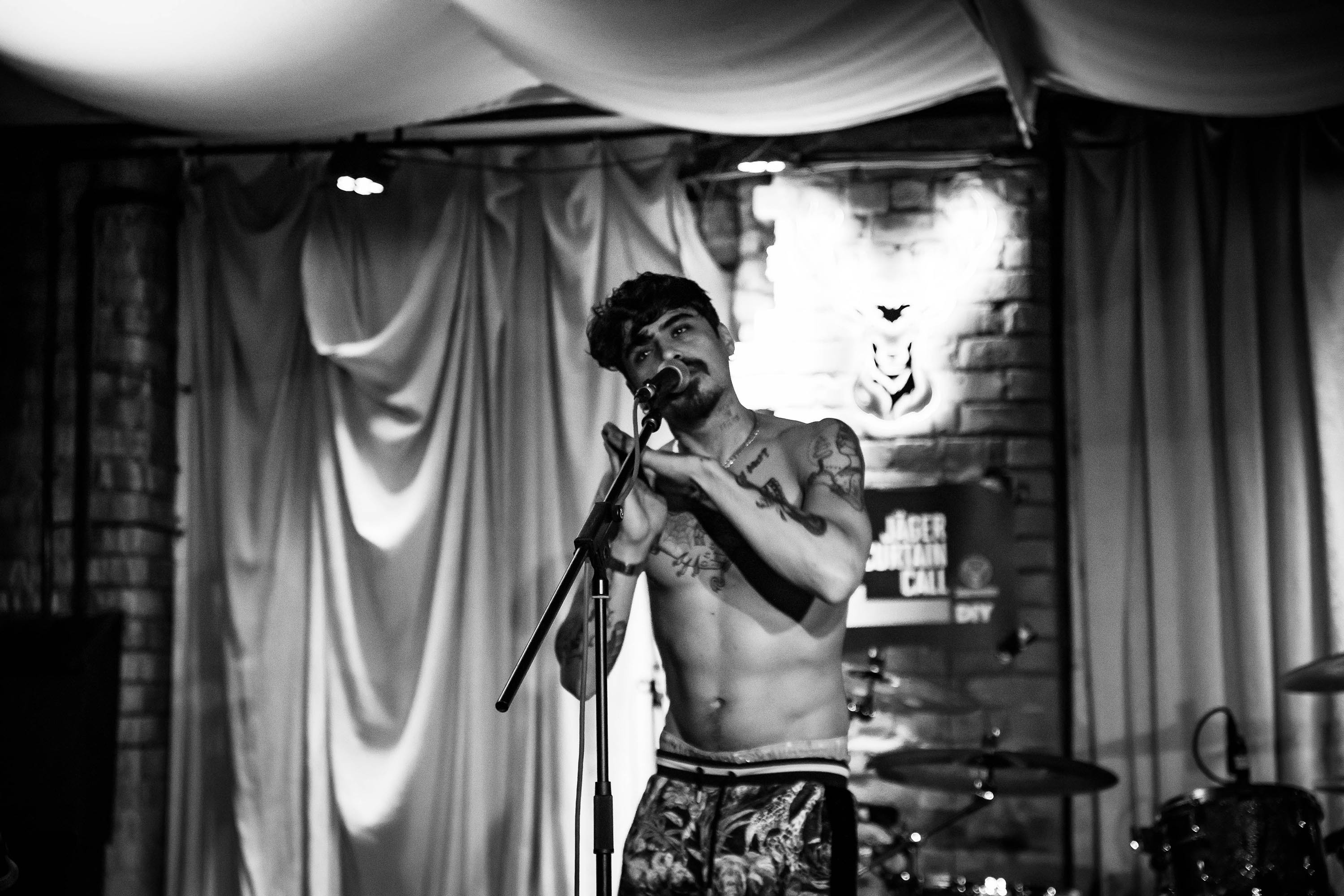 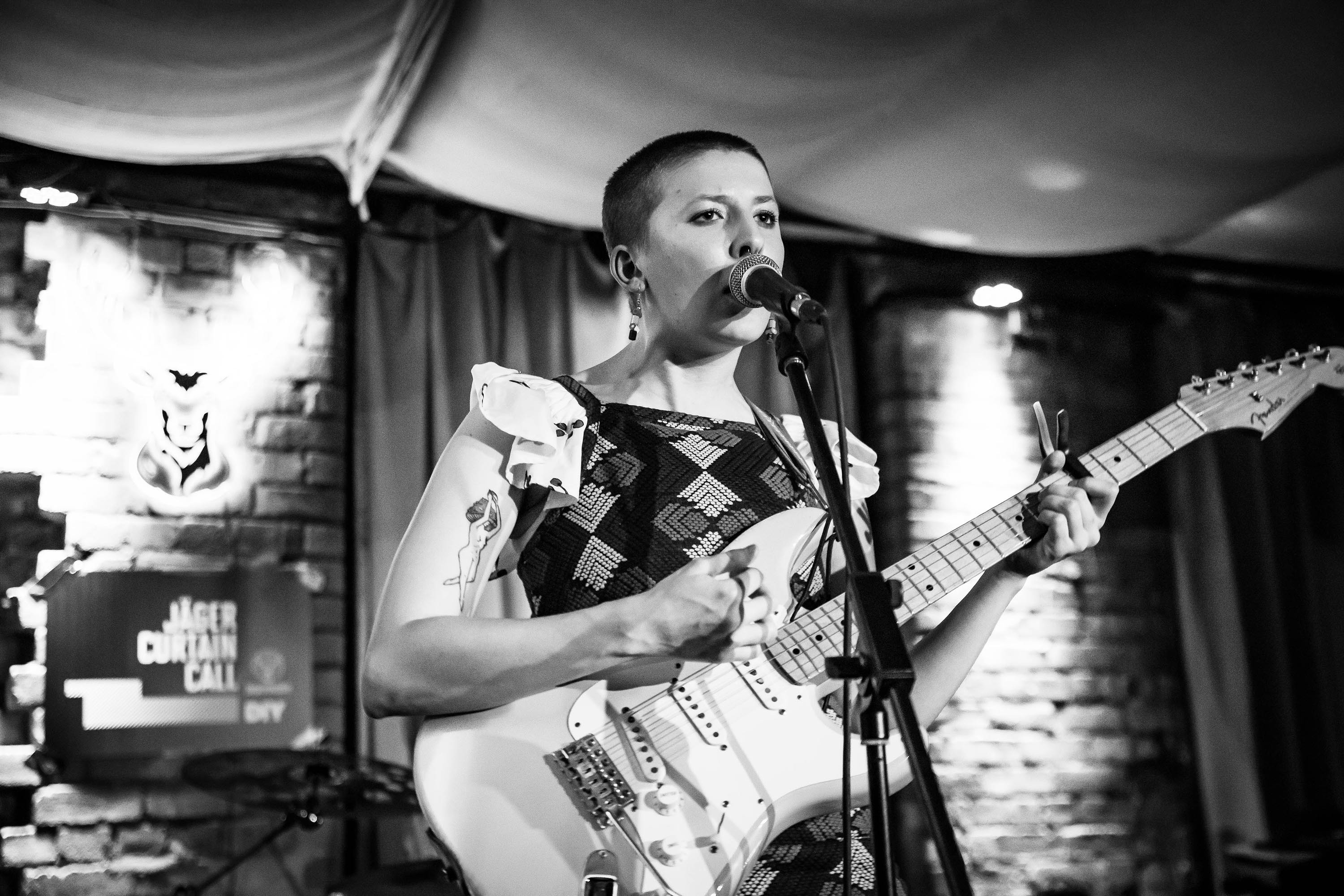 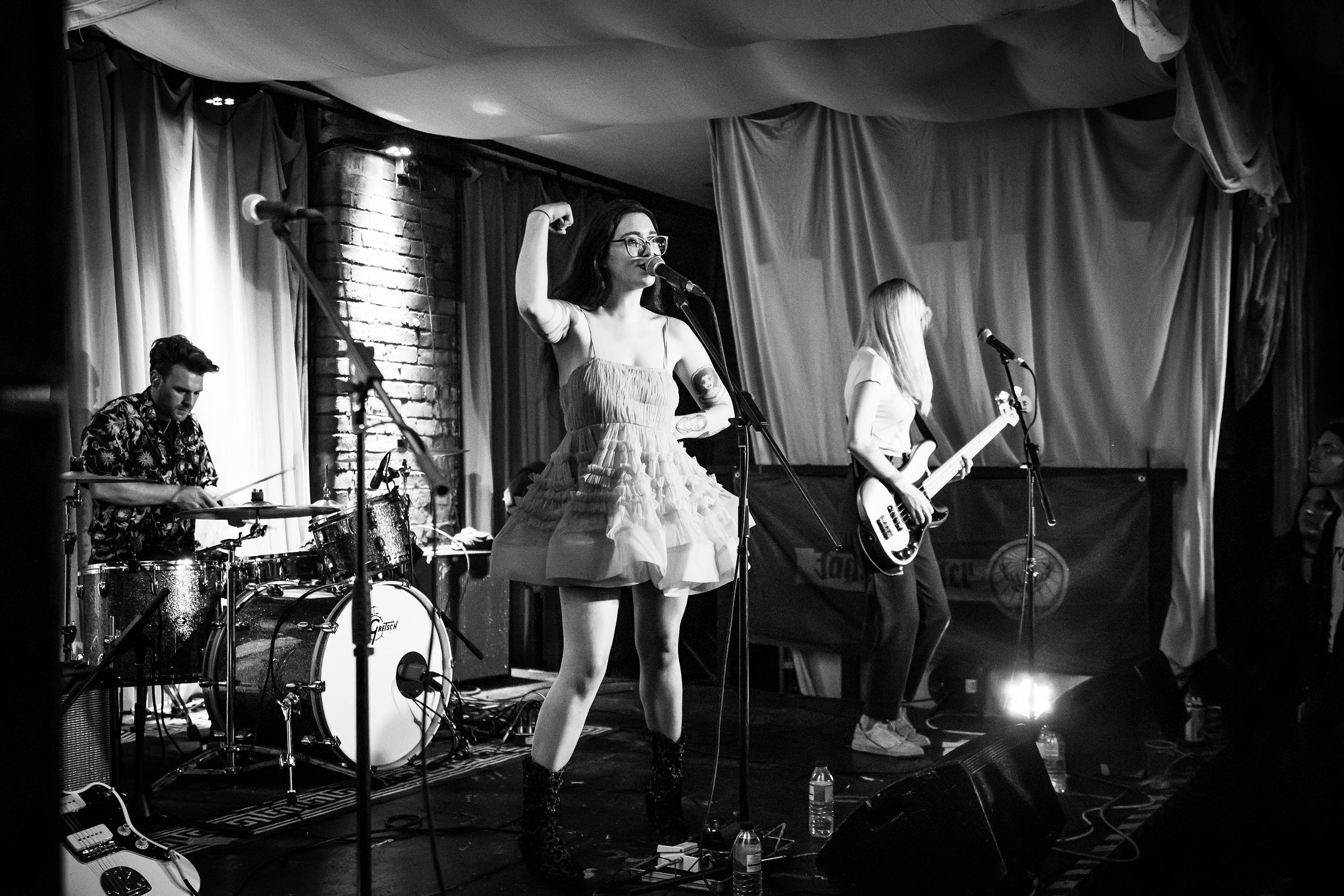 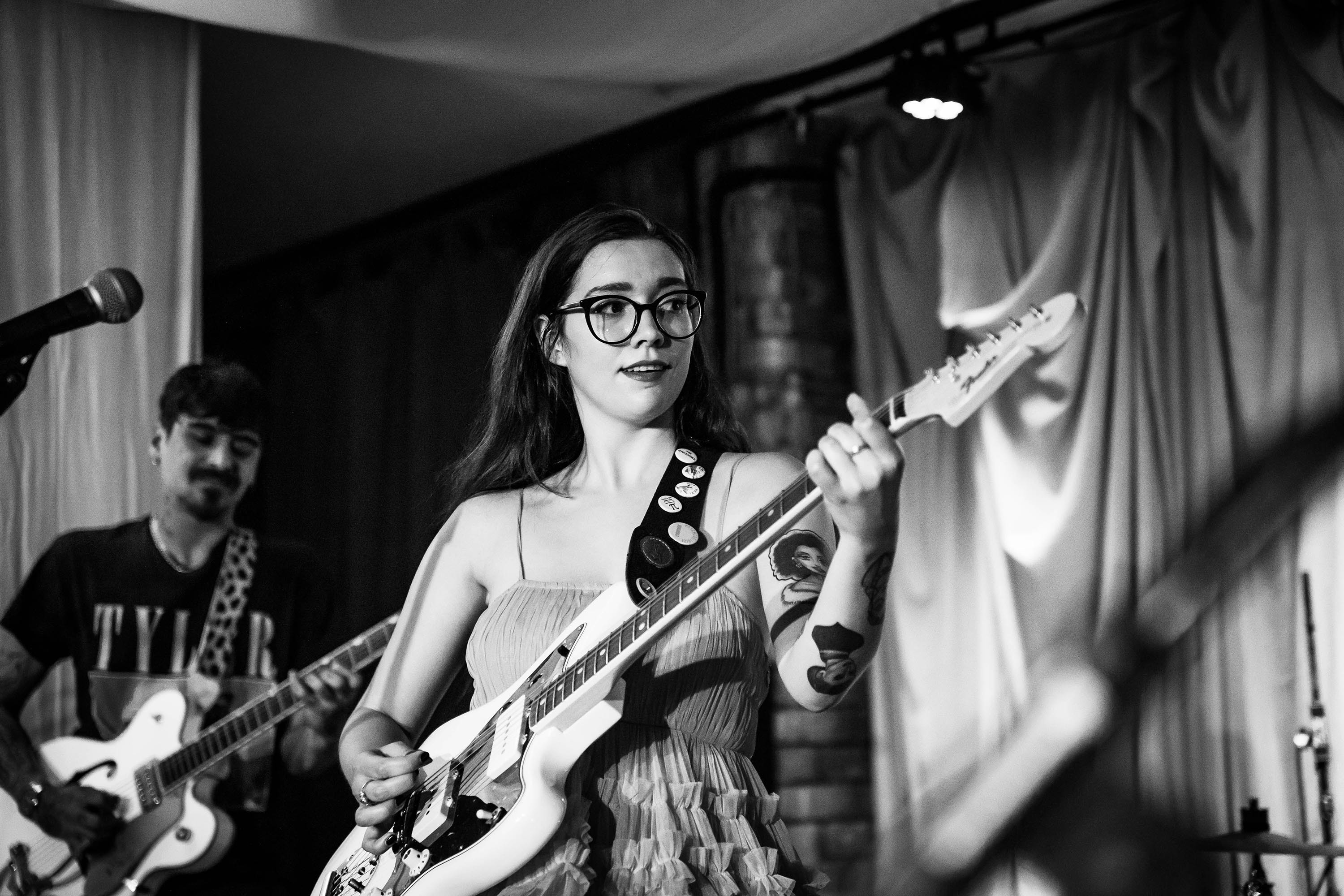 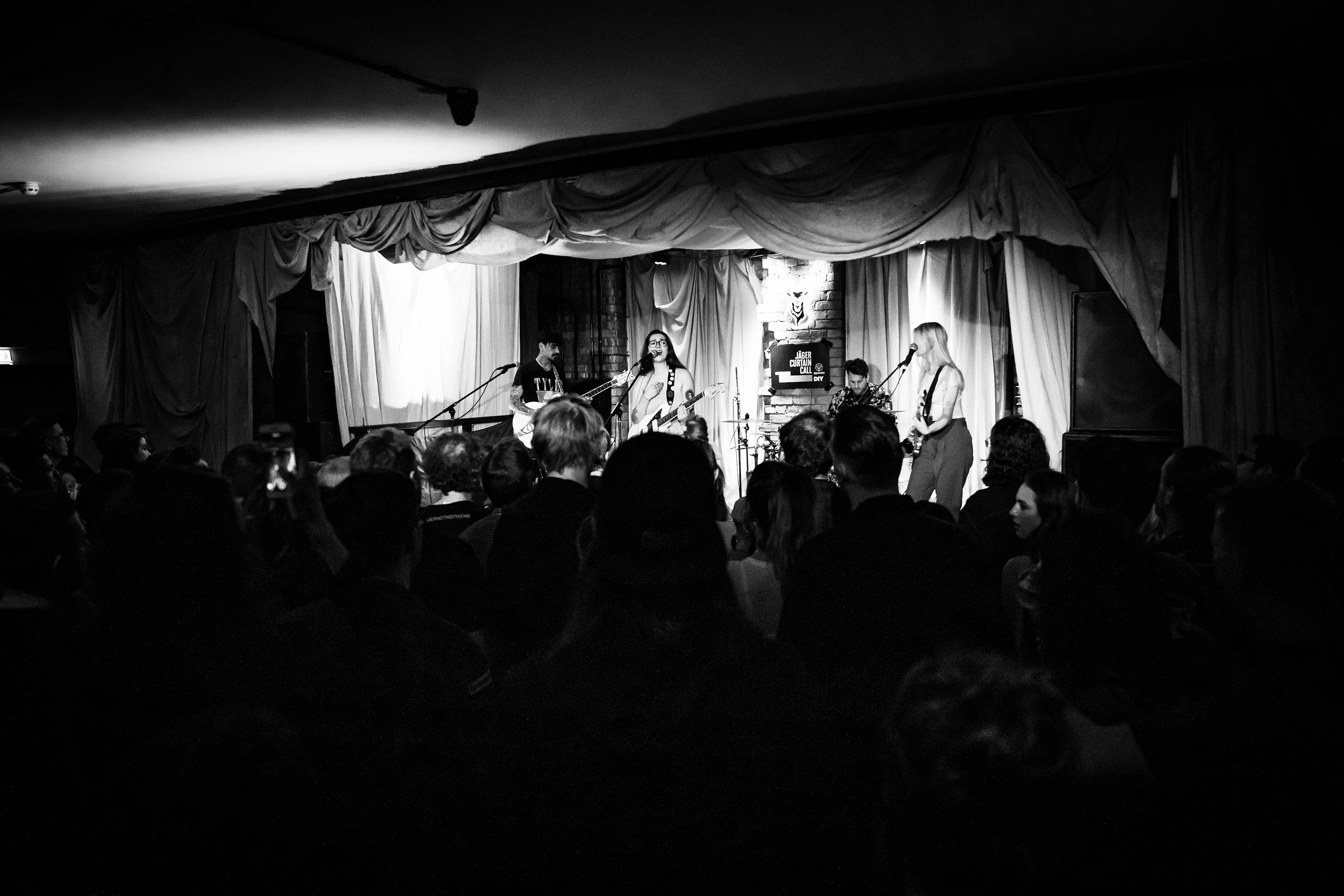 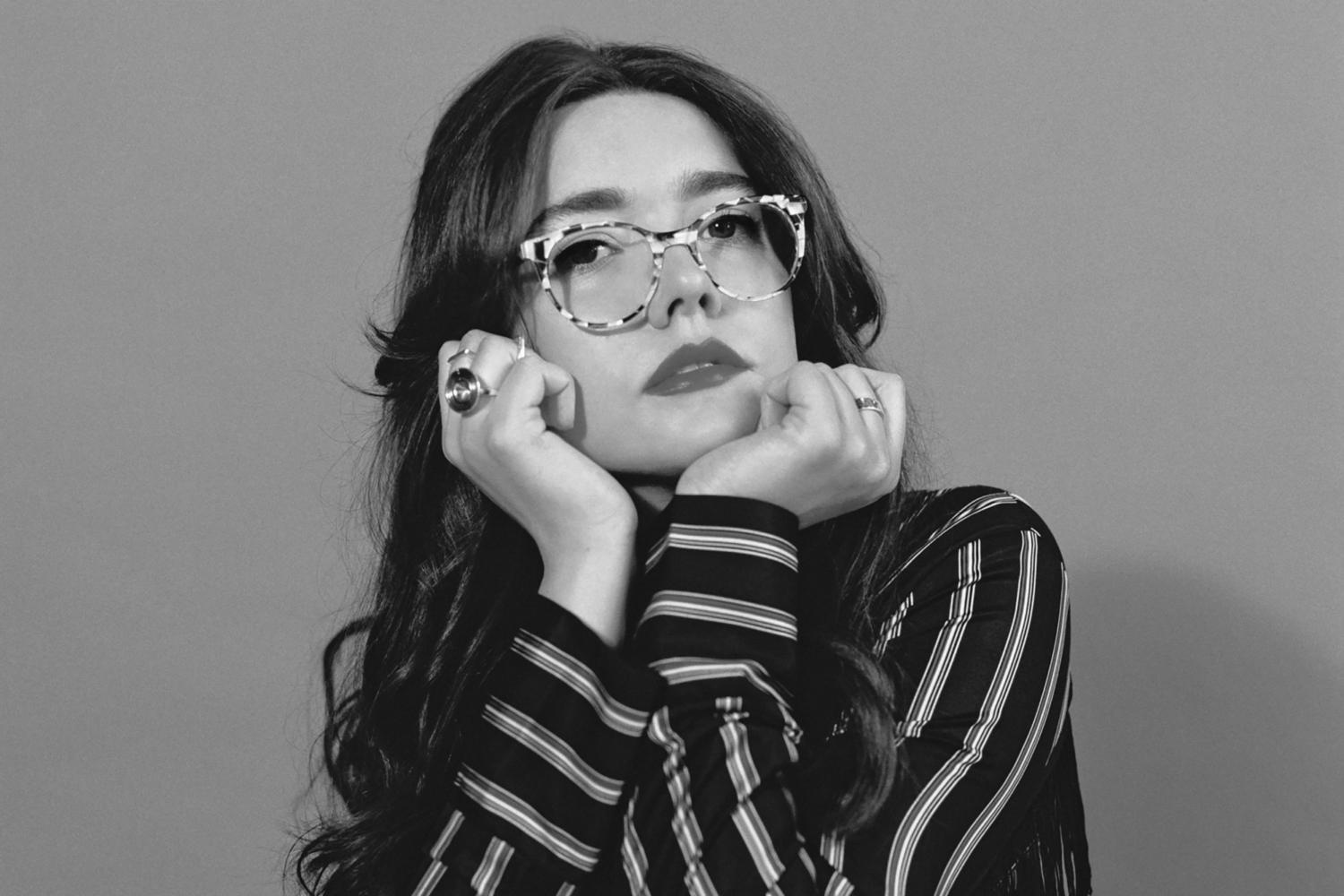 She’s dropped the charming new track ahead of her Jäger Curtain Call show this week! 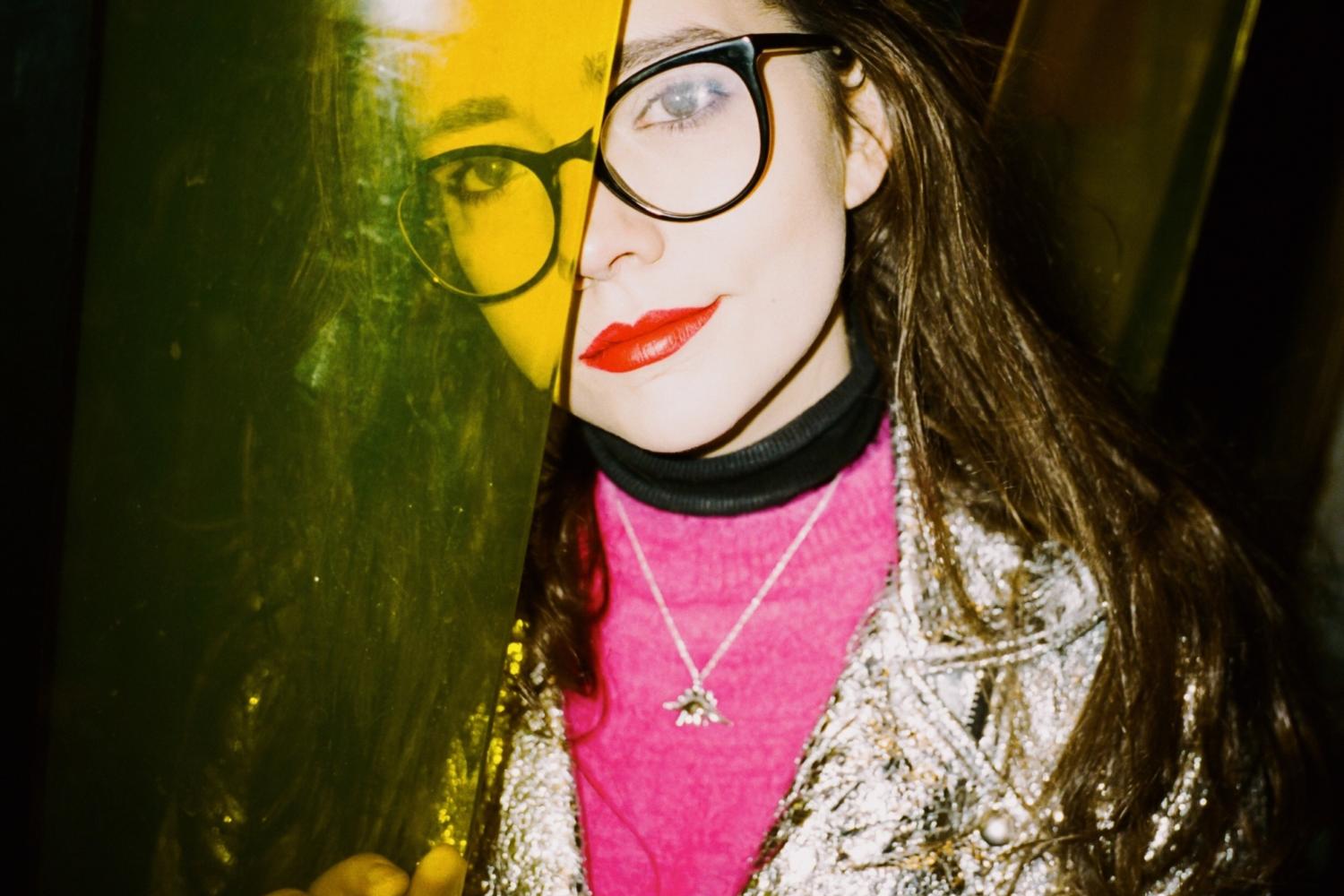 Mixing the legacy of the city with the modern influence of today’s shiniest stars, meet Zuzu.

She’ll be joined in Liverpool next month by Hannah’s Little Sister and Munkey Junkey!

Head behind the scenes with the Liverpudlian rising star at Jäger Soho.