Although summer may be well and truly over and the classic British rain is making its return, Willie J Healey is still clinging onto the sunnier memories in his latest visuals. After returning with his first new music since last year’s ‘666 Kill’ EP with ‘Songs For Joanna’ last week, he’s now sharing the accompanying visuals today!

Set in the grounds of Heyford House in Bicester, the angular power-pop song that details awkward love triangles and sexual identity soundtracks cricket games and tea parties, as Willie weaves amongst an array of playful characters before a food fight commences during his guitar solo atop a table. Classic English summertime, eh?

“The ‘Songs For Joanna’ video was a lot of fun to make,” says Willie. “I like the commitment a one-take shoot forces upon you. I got to dance around a stately garden all day, dreams come true.”

It’s the first track to come from his forthcoming EP ‘Hello Good Morning’ which will be released via YALA! Records and next year’s second album. Check out the new vide below: 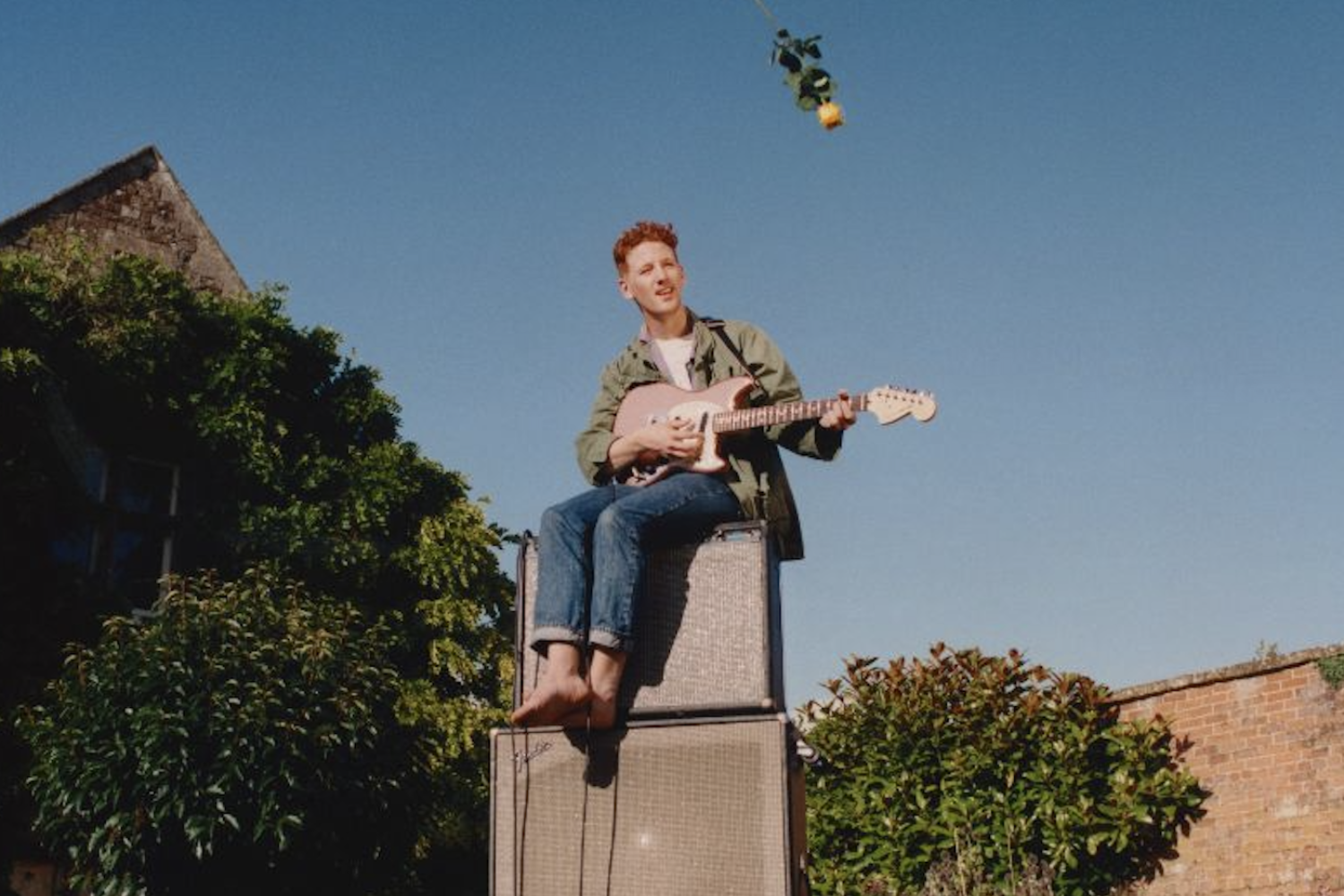 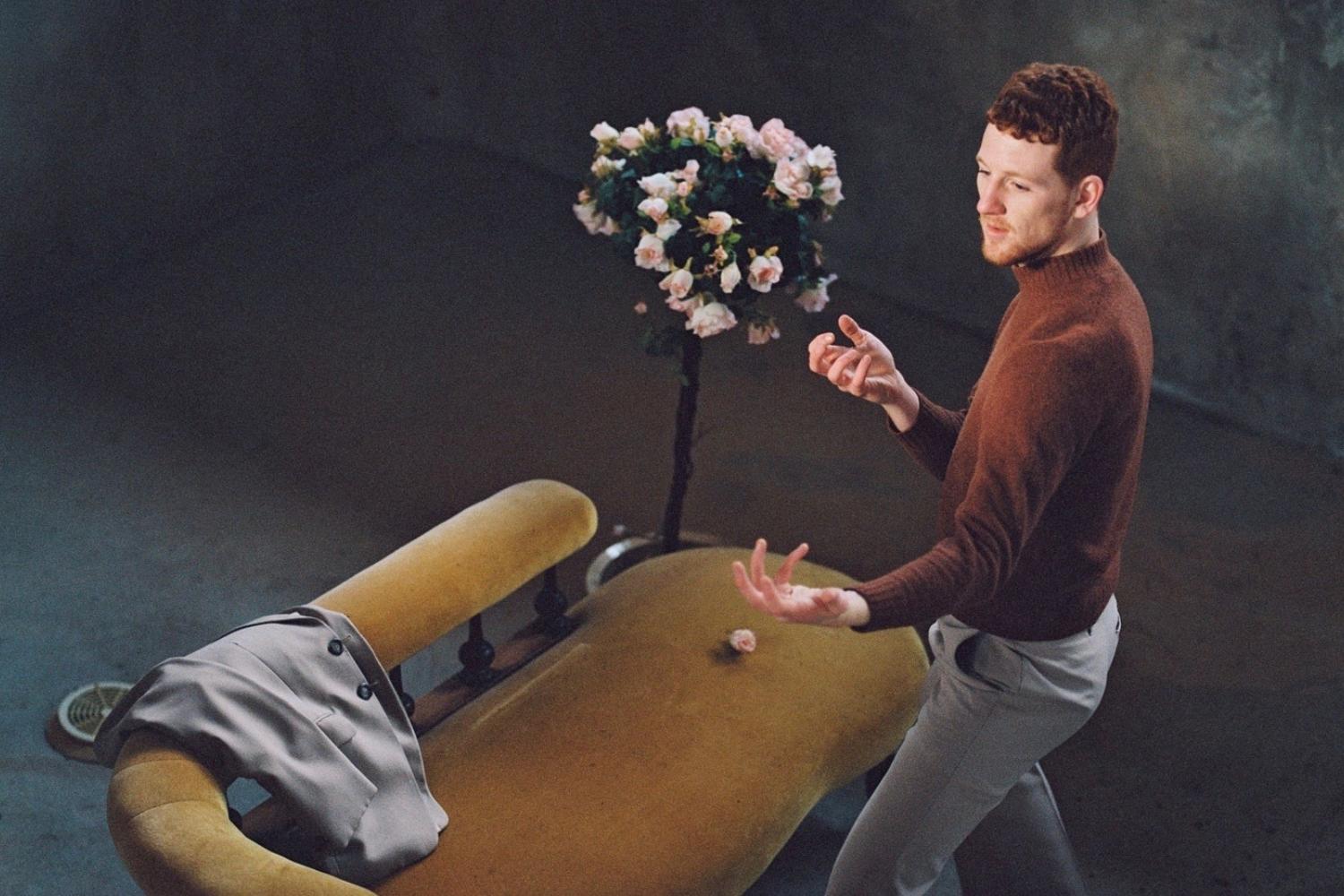 Willie J Healey shares new track ‘Why You Gotta Do It’

His latest bop is accompanied by a brilliant new vid too.