After the release of their ninth studio album ‘The Center Won’t Hold’ and their appearance on the cover of our own mag back in August, Sleater-Kinney have shared new track ‘ANIMAL’.

Featuring drums from Janet Weiss, who left the group earlier this year, Corin Tucker said of the new song: “ANIMAL is a song about rebellion, retaliation and rage. It is a song about letting go of all politeness and filters and letting the ‘animal’ side speak. The vocals for this song were recorded in St. Vincent’s home studio, a perfect place to unleash a voice like this.” 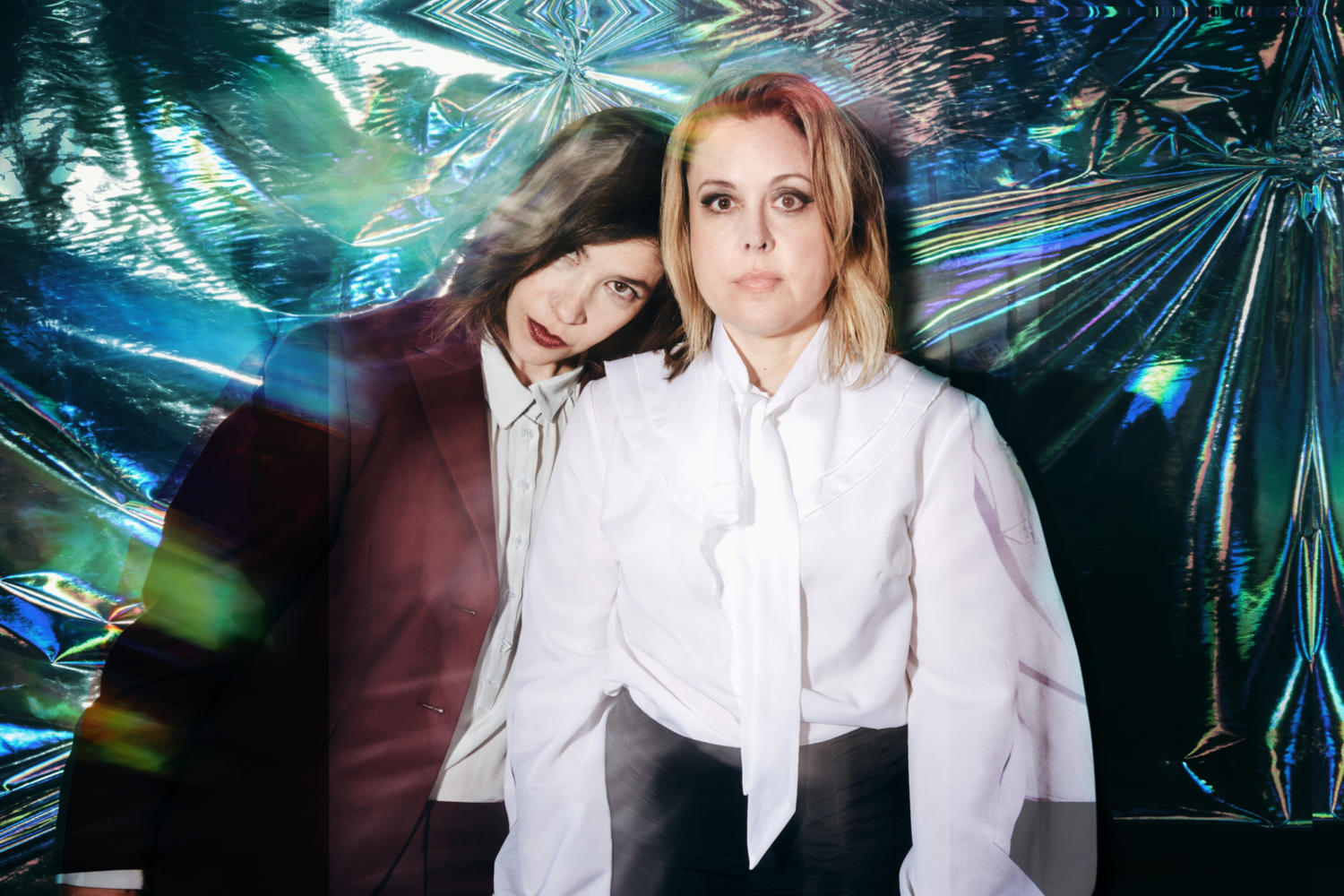 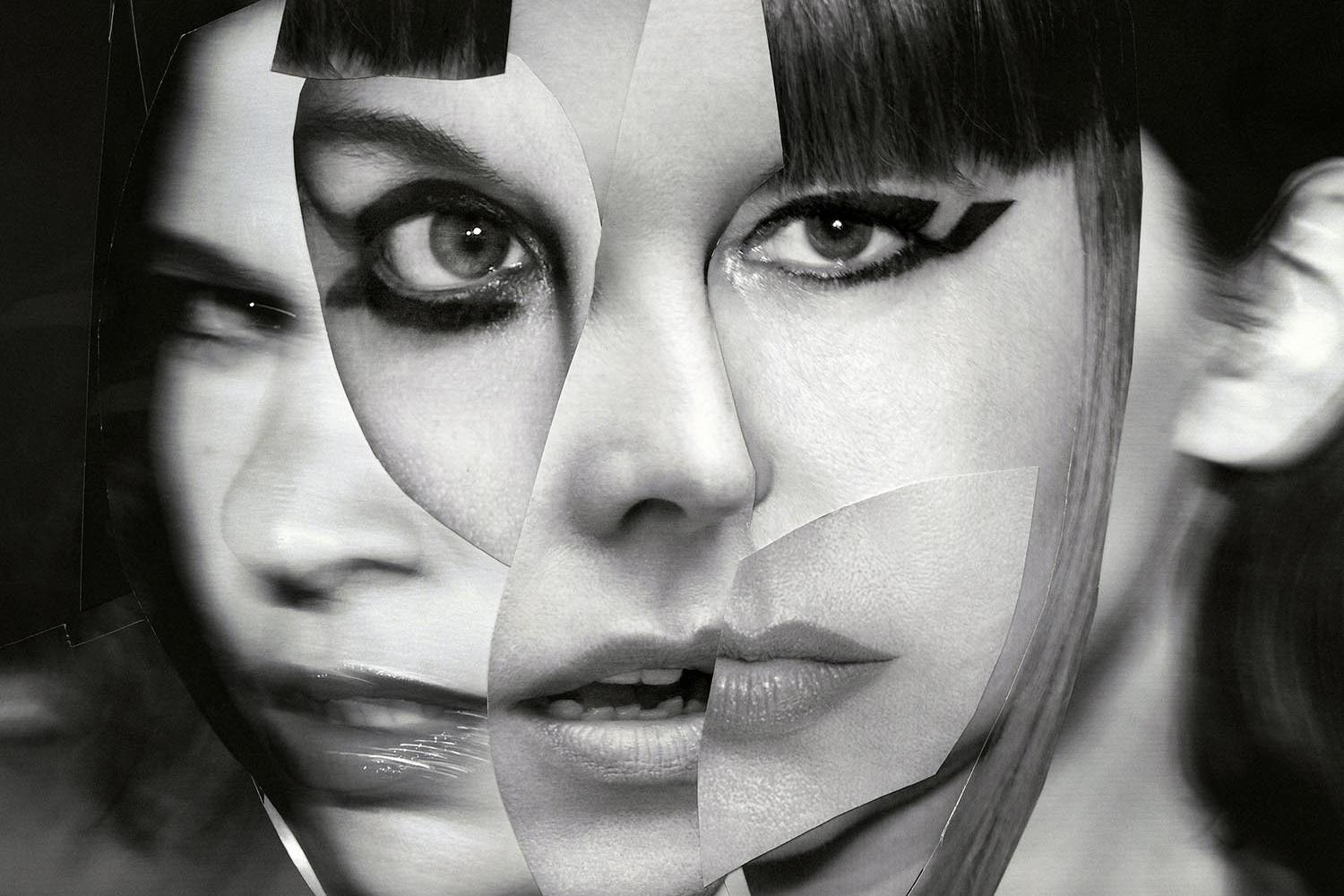 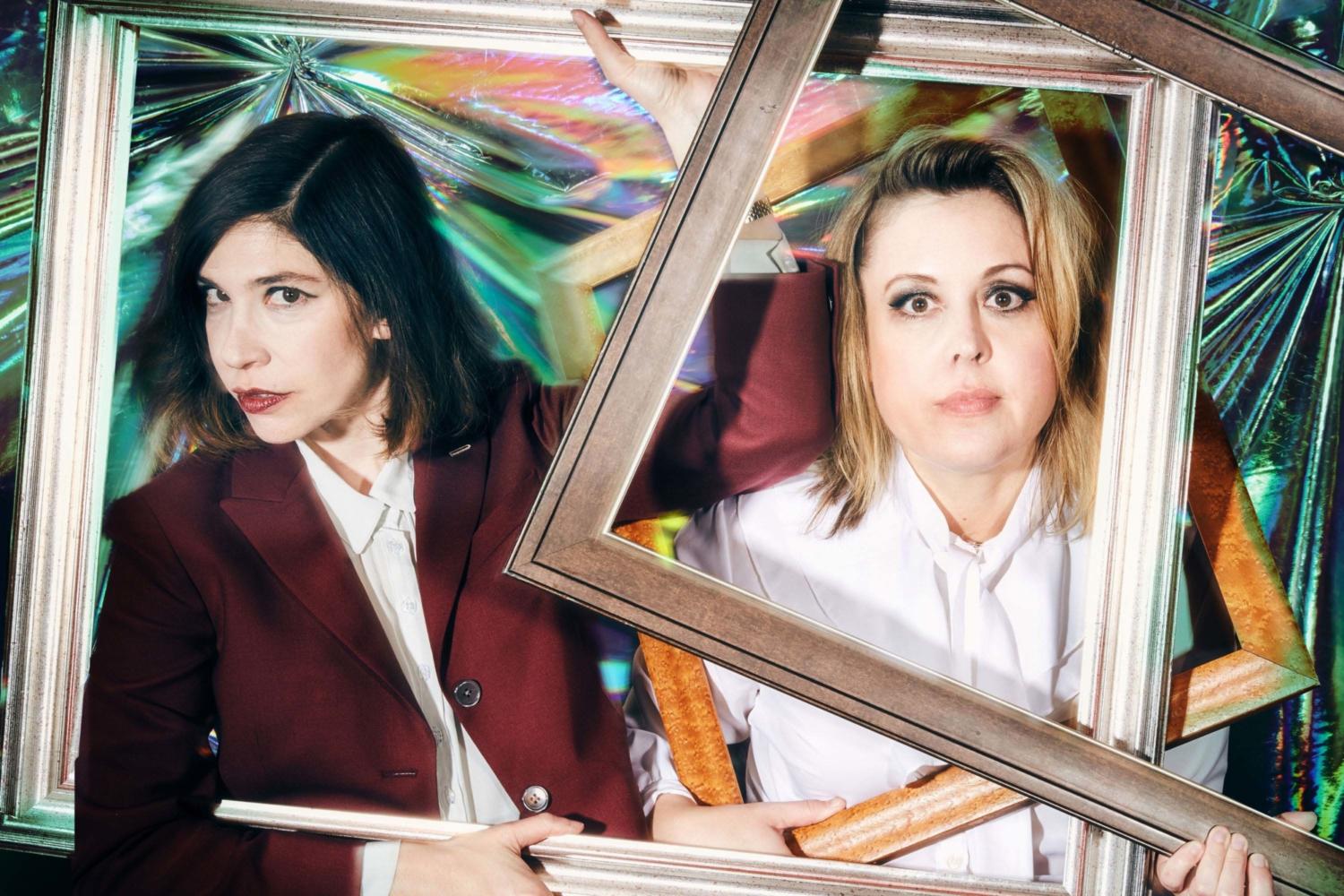