For a man who opens his fifth studio record by reminding us to “never look back”, Danny Brown is in a surprisingly nostalgic mood. Fresh off the back of a successful talk show, ‘uknowhatimsayin¿’ catches him at his chatty best, with a new found affection for a ‘less is more’ approach. The languid beat of ‘Change Up’ and ‘Theme Song’ softens his flow into something far less hyperactive, while the horns on ‘Combat’ have him addressing the realities of staying on top and out of trouble with wit, candour and - shock - a certain sentimentality. In a world of diminishing attention spans, he keeps it moving - most tracks don’t linger longer than 3 minutes, giving the whole thing an inherently vital quality, a record you can let wash over you just as well as getting the party lit.

Where ‘uknowhatimsayin¿’ thrives best is in its well curated choice of sparring partners. ‘3 Tearz’ spits neck-jarring staccato against Run The Jewels, middle finger thrust high in the air, while ‘Negro Spiritual’ makes uses of JPEGMAFIA’s nervous energy, racing against the clock towards the brooding chorus of ’Shine’, which utilises Dev Hynes’ lower register to excellently moody effect. The whole thing is executive produced by Q-Tip, and it shows - three years on from ‘Atrocity Exhibition’, it’s head and shoulders above Danny’s usual production value, paying undeniable homage to the solid-gold ‘90s era of West Coast rap. By learning to play nicely with others, Danny Brown is headed for the jackpot - commercial viability without compromising his unique voice. 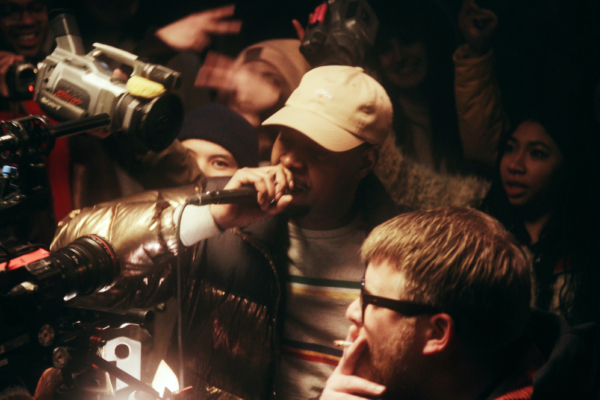 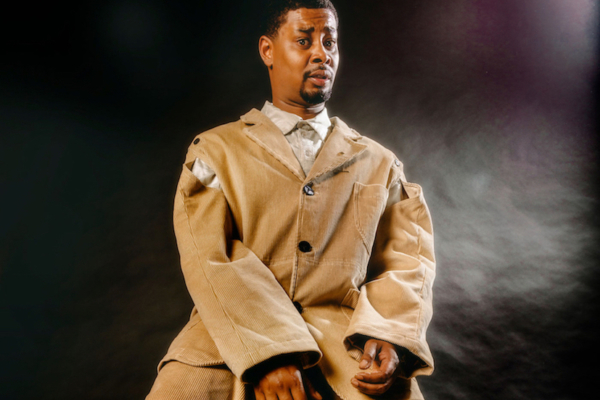 The rapper shared the latest taste of his forthcoming album, ‘uknowhatimsayin¿’, on Twitch.

The second taste of ‘uknowhatimsayin¿’ has arrived.