Timing, as they say, is everything. So you have to feel for Coventry’s FEET that ‘Petty Thieving’ - their under-the-radar 2016 single, re-purposed for this debut - has a near-identical propulsive opening salvo to Shame’s much-loved 2018 offering ‘Concrete’. Maybe it’s this accidental doubling up that’s led the band to create such a purposefully quirky world for the rest of the record; there’s little chance of similarity when you’re writing an ode to the life of a hotdog. It’s a shame (sorry) because, beneath the slightly grating kookiness, FEET’s songwriting is genuinely exciting. ‘Axe Man’ lollops along like a lost early Blur gem, ‘Good Richard’s Crash Landing’ flits between heady build-ups and big, brilliant riffs while ‘Ad Blue’ is pure giddy Britpop bounce. “I’m just taking the piss / Having a laugh” goes close ‘Wiggy Pop’. Which is all very well, but really FEET are good enough not to rely on just being 2019 indie’s wacky cousins. 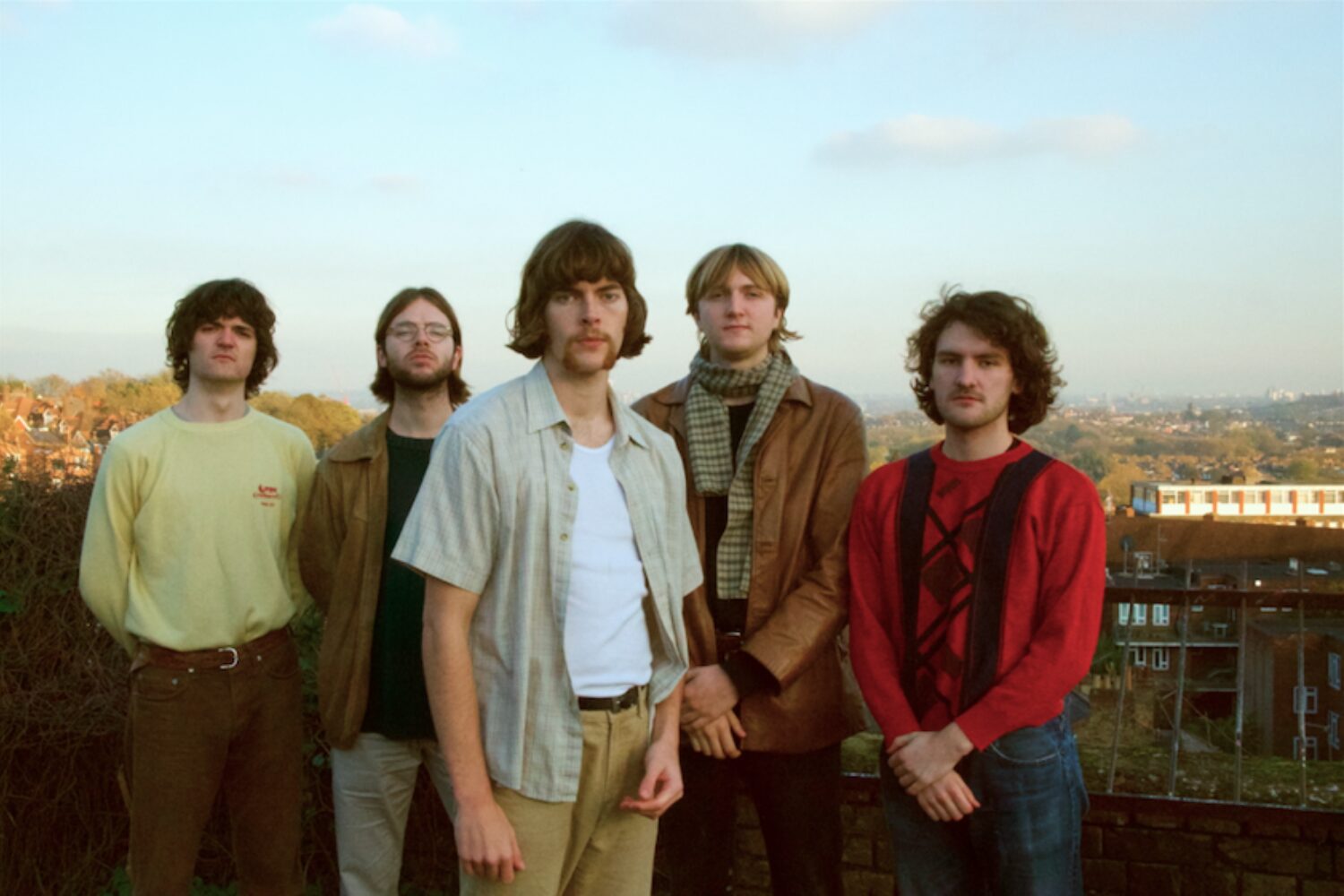 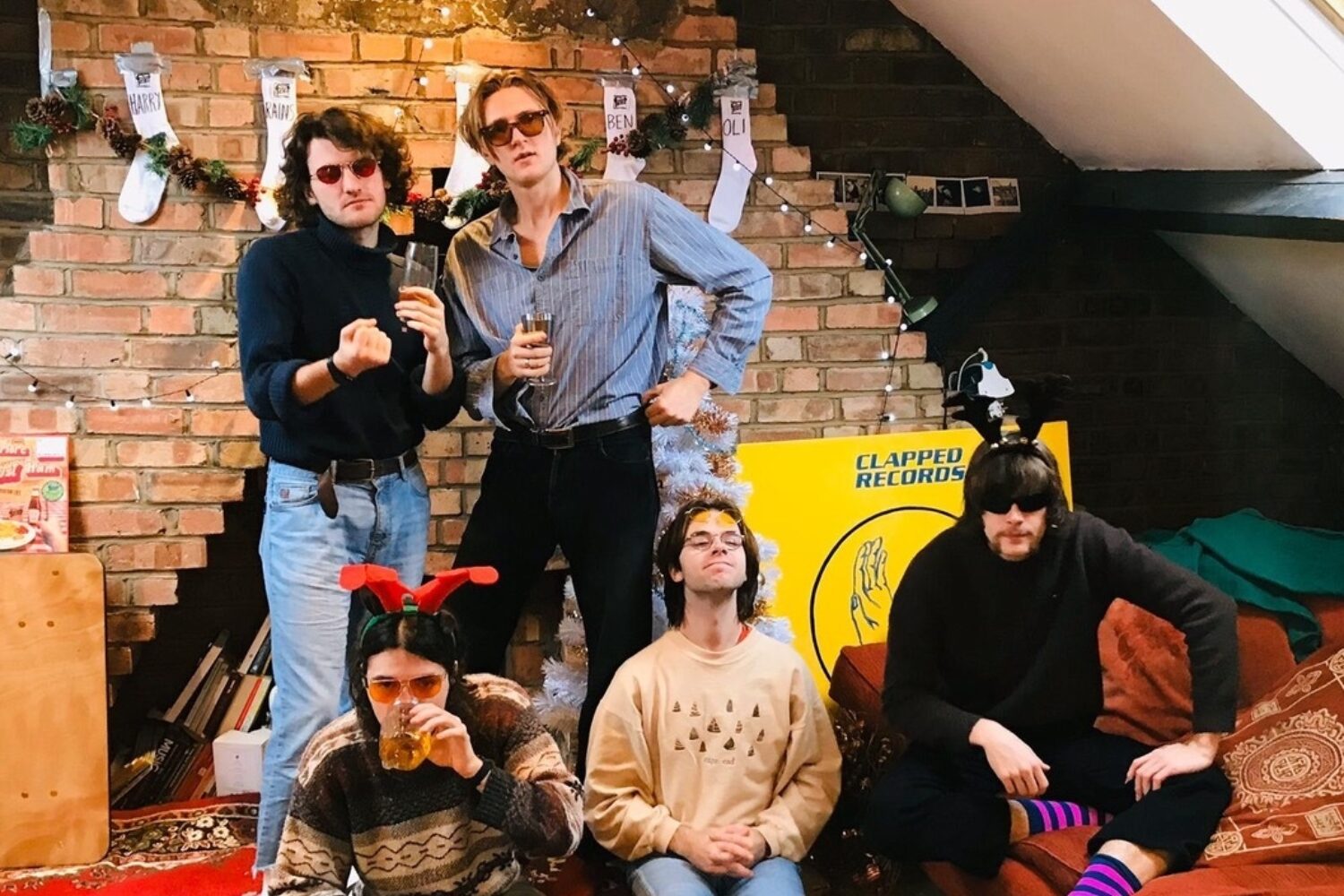 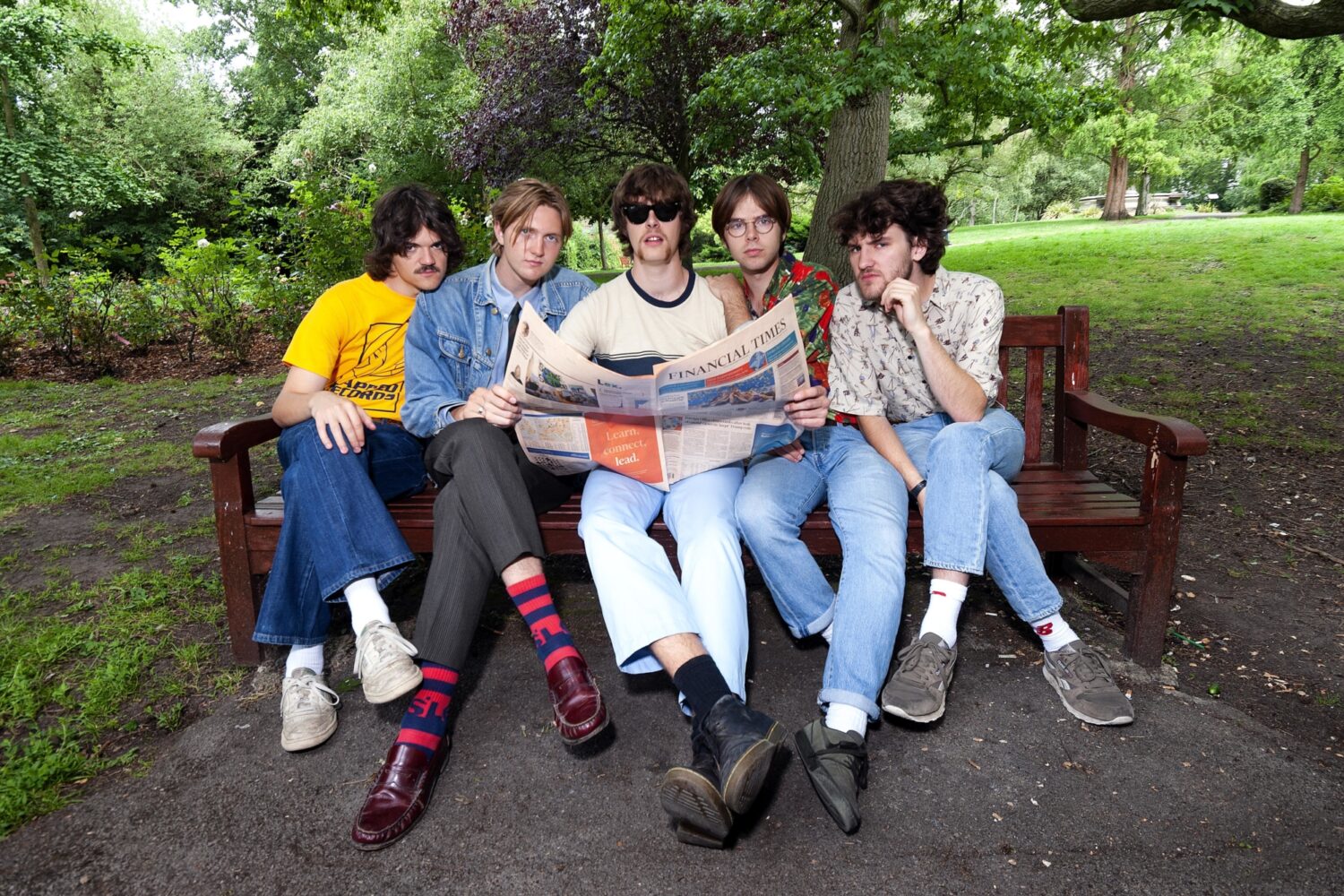 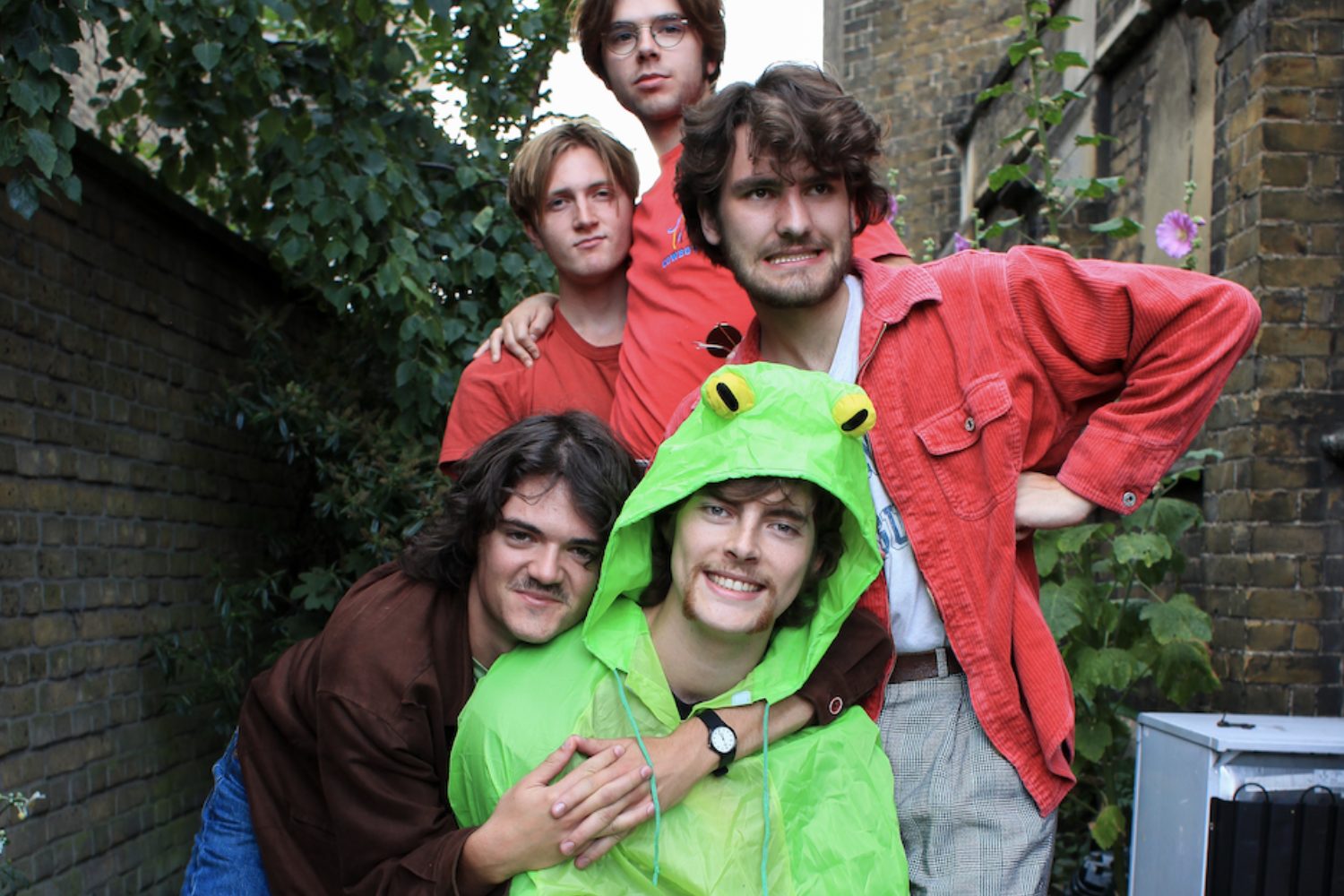 Meet the group leaving a trail of madcap destruction wherever they go.