Following last year’s release of ‘Bottle It In’, Kurt Vile and his pals went to the Catskill Mountains in upper state New York to rehearse and prepare, in a pre-tour workshop/countryside retreat moment of R&R.

Captured by Ryan Scott, this time is the focus of a brand new 20-minute documentary released today called ‘(bottle back)’. An insightful and intimate look into Kurt’s creative process, ‘(bottle back)’ also catches a solo acoustic adaptation of ‘Bassackwards’, a performance of ‘Check Baby’ with The Violators, and a special backyard rendition of ‘Baby’s Arms’ featuring The Sadies.

Have a look below: 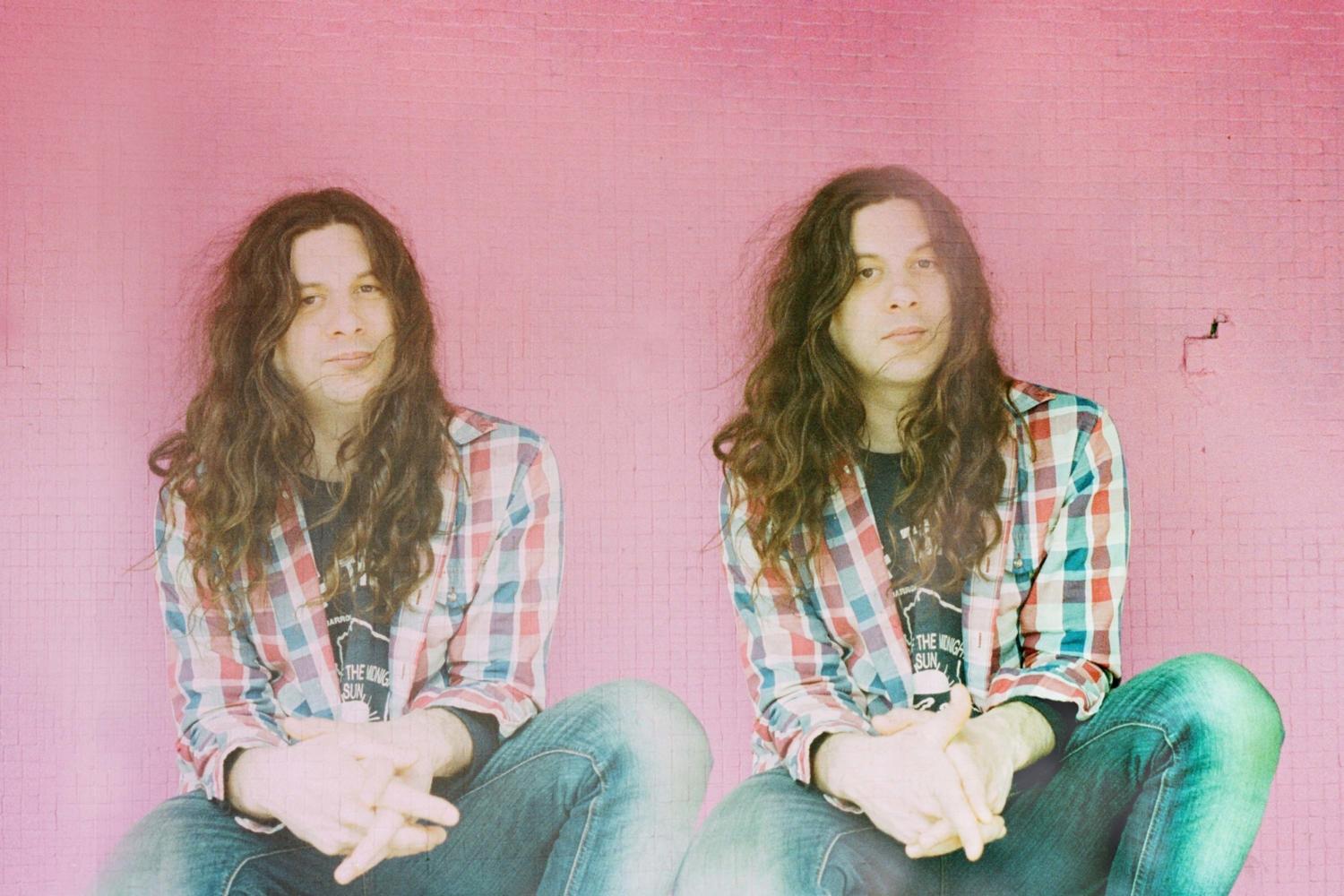 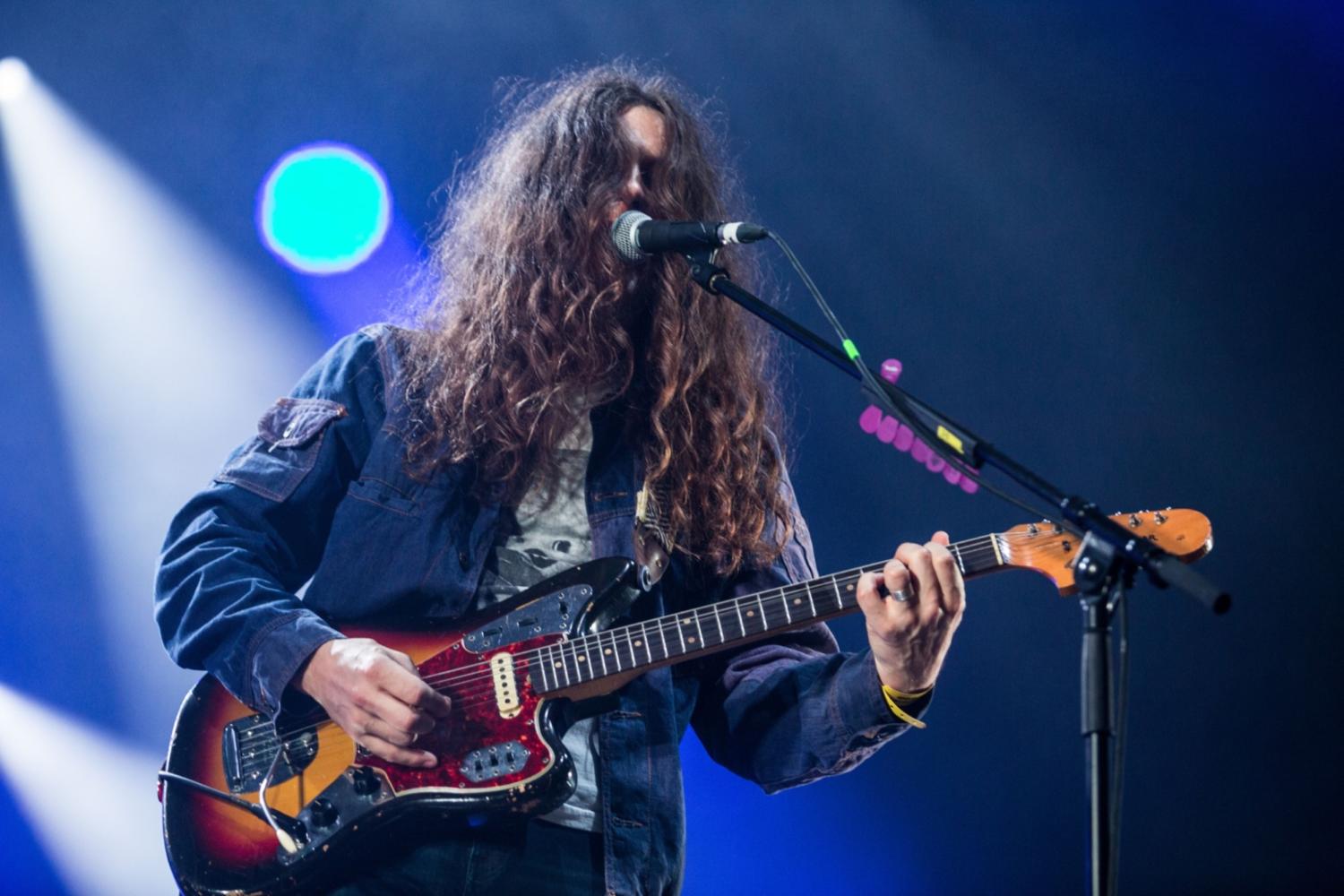 The singer took to Seth Meyers to play a track from his latest ‘Bottle It In’ album. 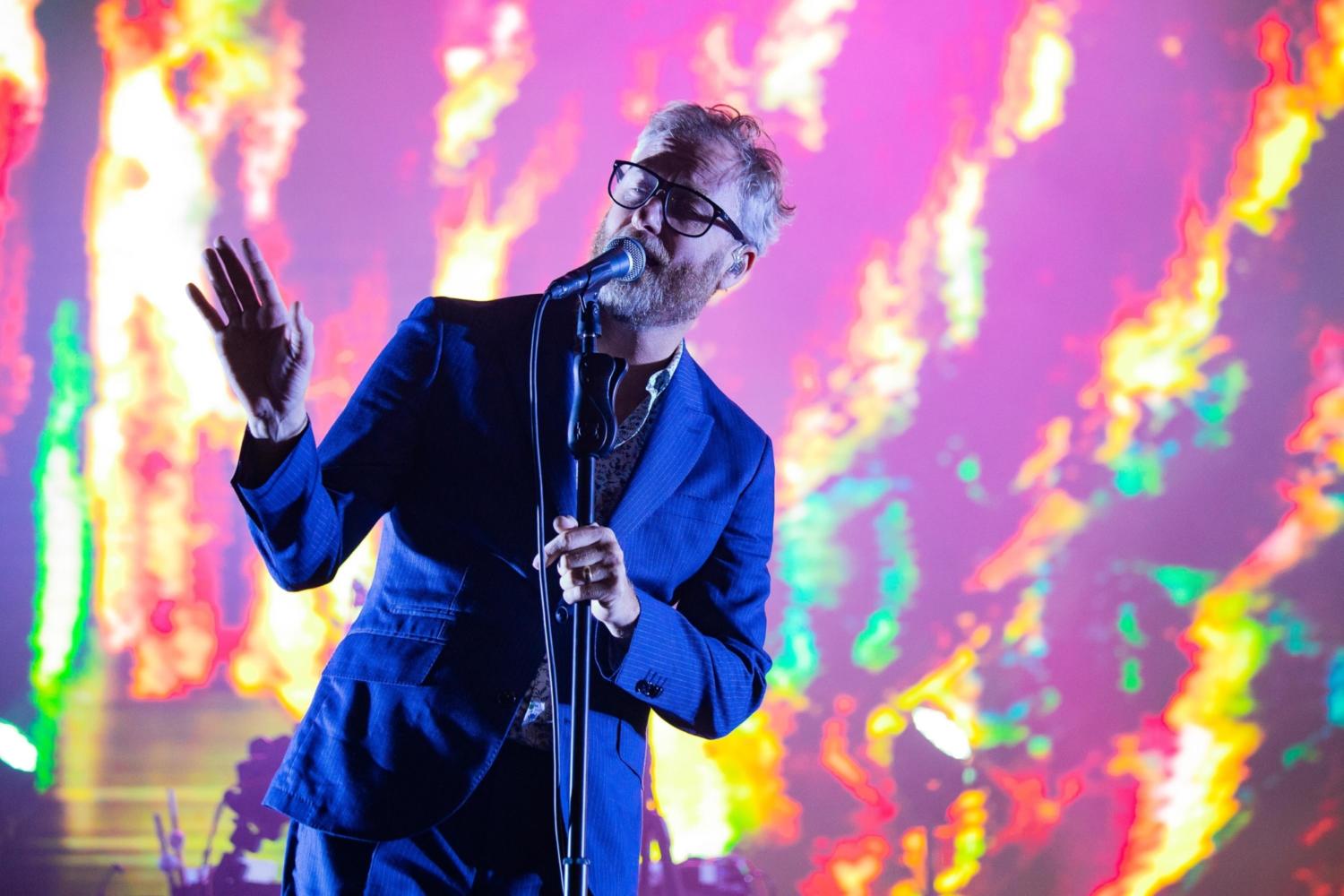 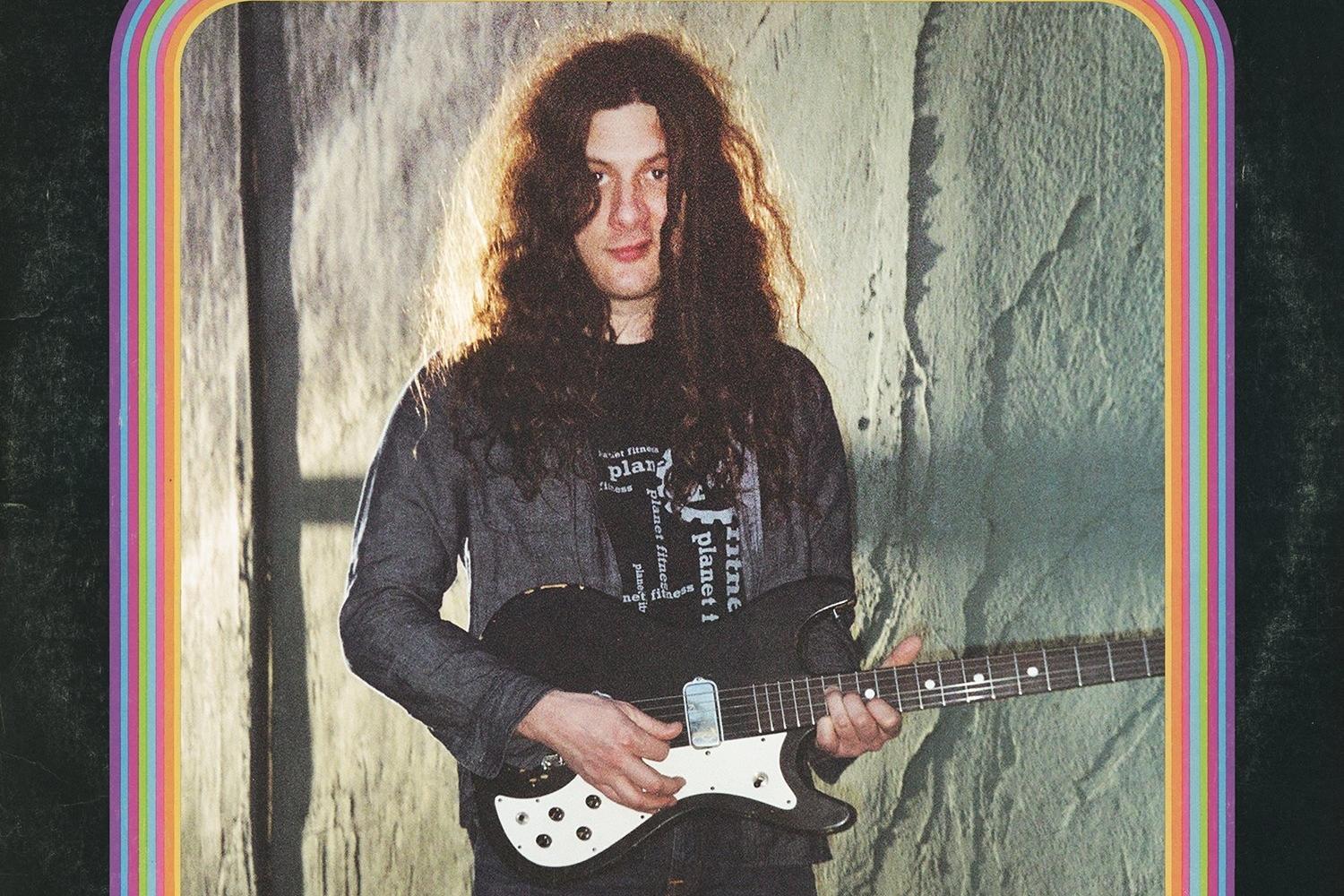 Kurt Vile - Bottle It In

Maybe, just maybe, some mistakes are worth it.