Back in 2017, we hopped on the road for the Dirty Hit tour with the London label’s shiniest new stars King Nun and Pale Waves. Fast forward two years, and they’ve both released insanely fab debut albums as well as becoming two of the UK’s most beloved bands. If that’s not proof that the brains behind Dirty Hit (who also count The 1975 and Wolf Alice on their roster) are some of the best in the ‘biz, we don’t know what is.

Now, DH have announced a brand new tour for this winter, once again featuring the acts that they’re tipping for greatness. Set to head out across the UK next month, newbies Beabadoobee, No Rome and Oscar Lang will be wowing the crowds across the country, culminating in a special show at London’s Dome.

Check out the full tour dates below: 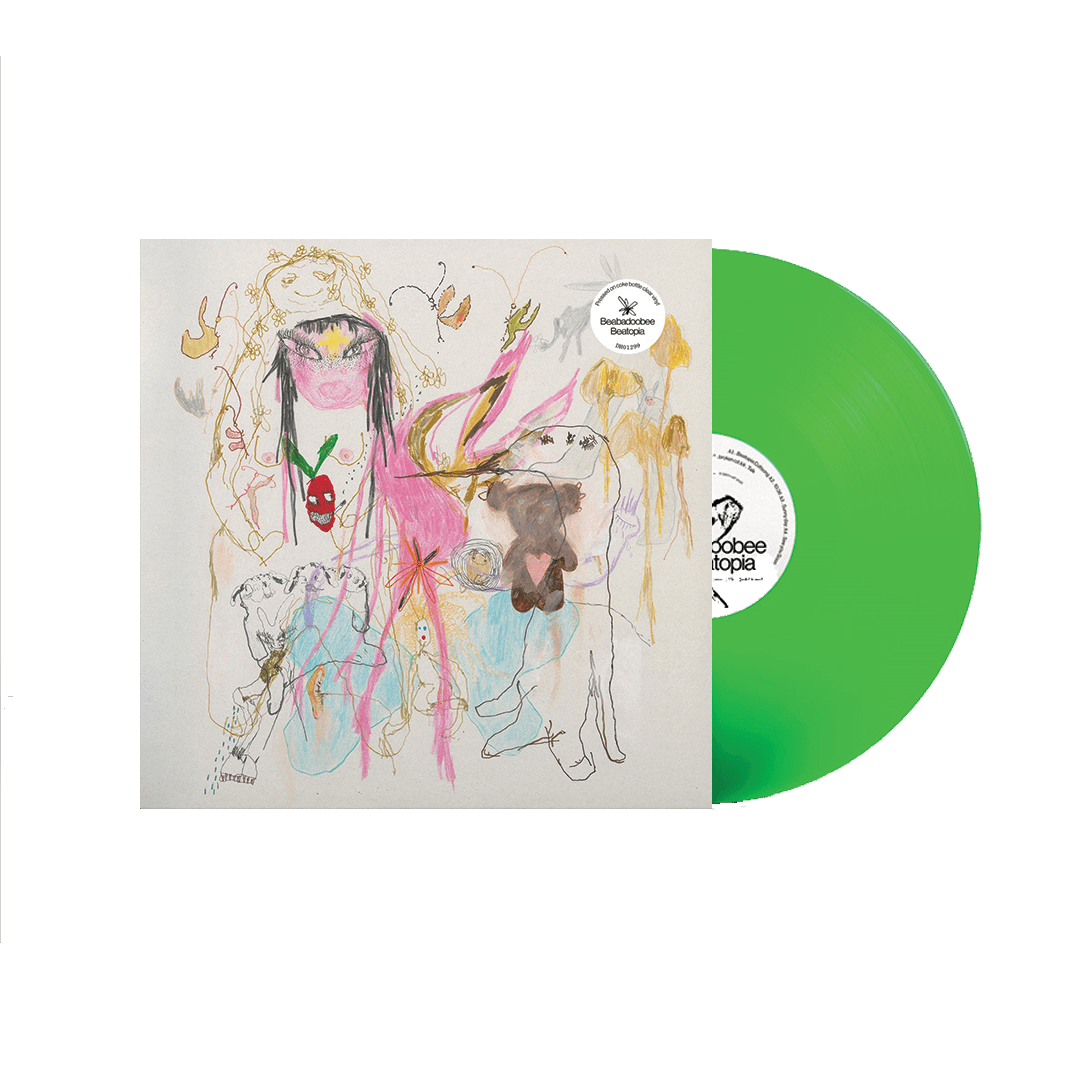 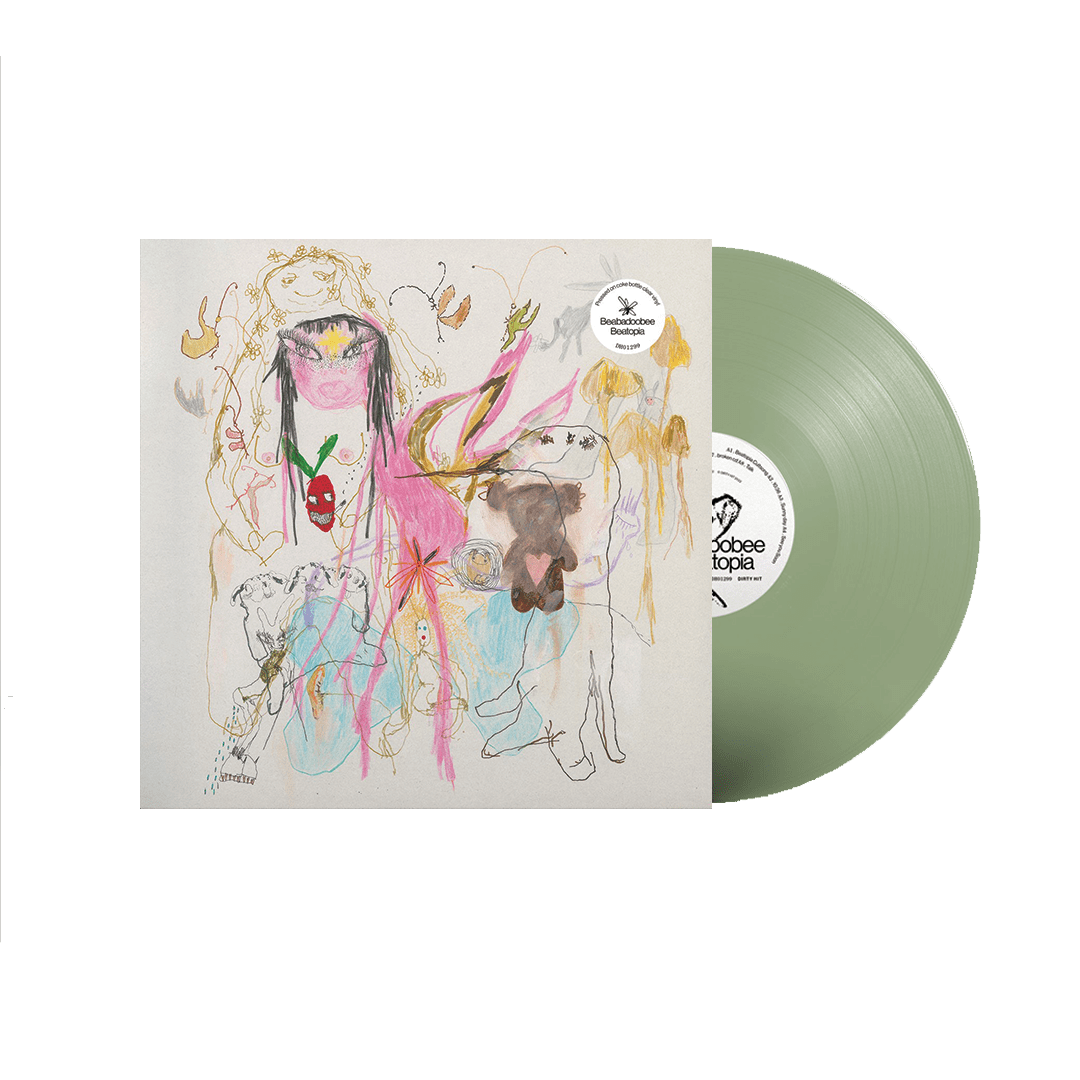 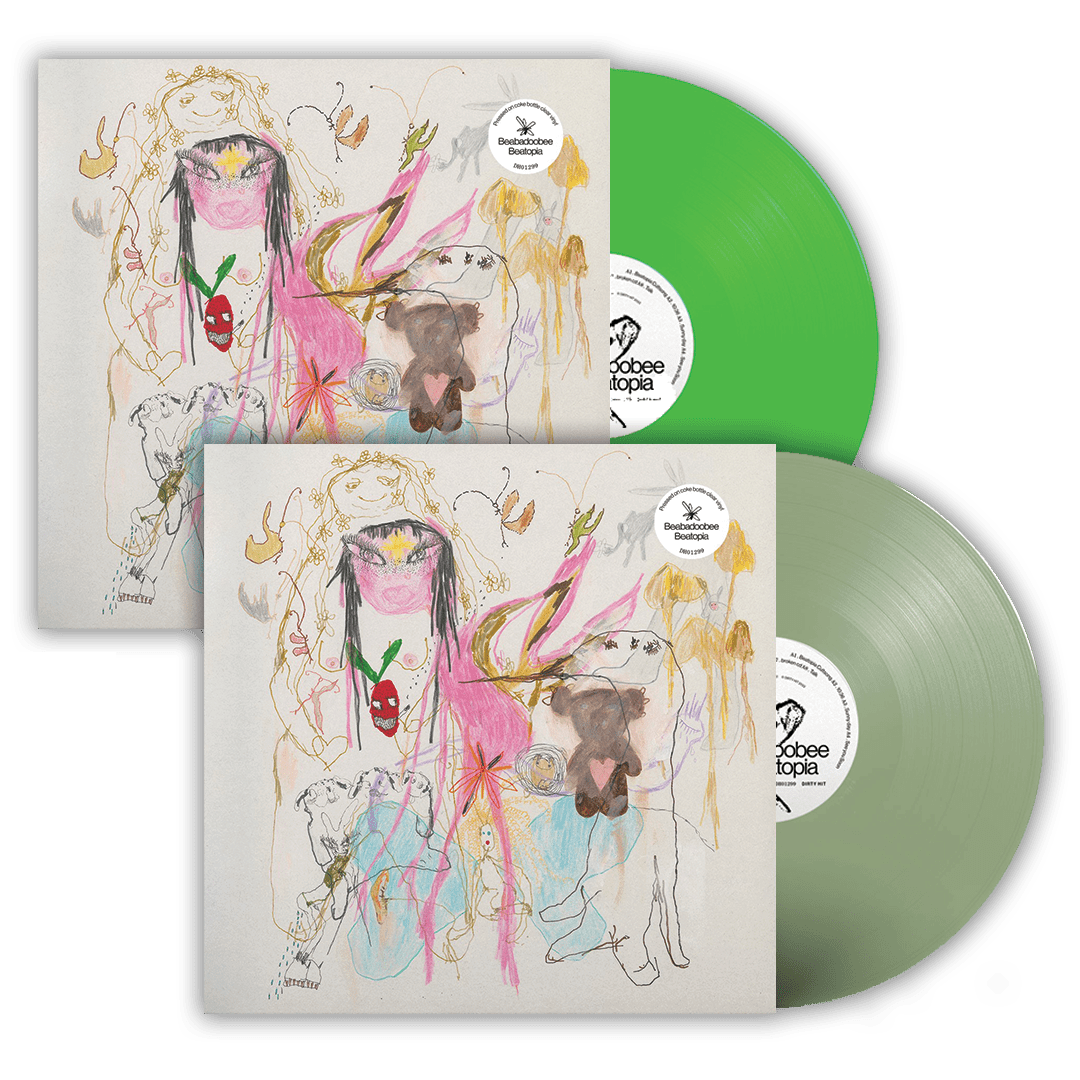 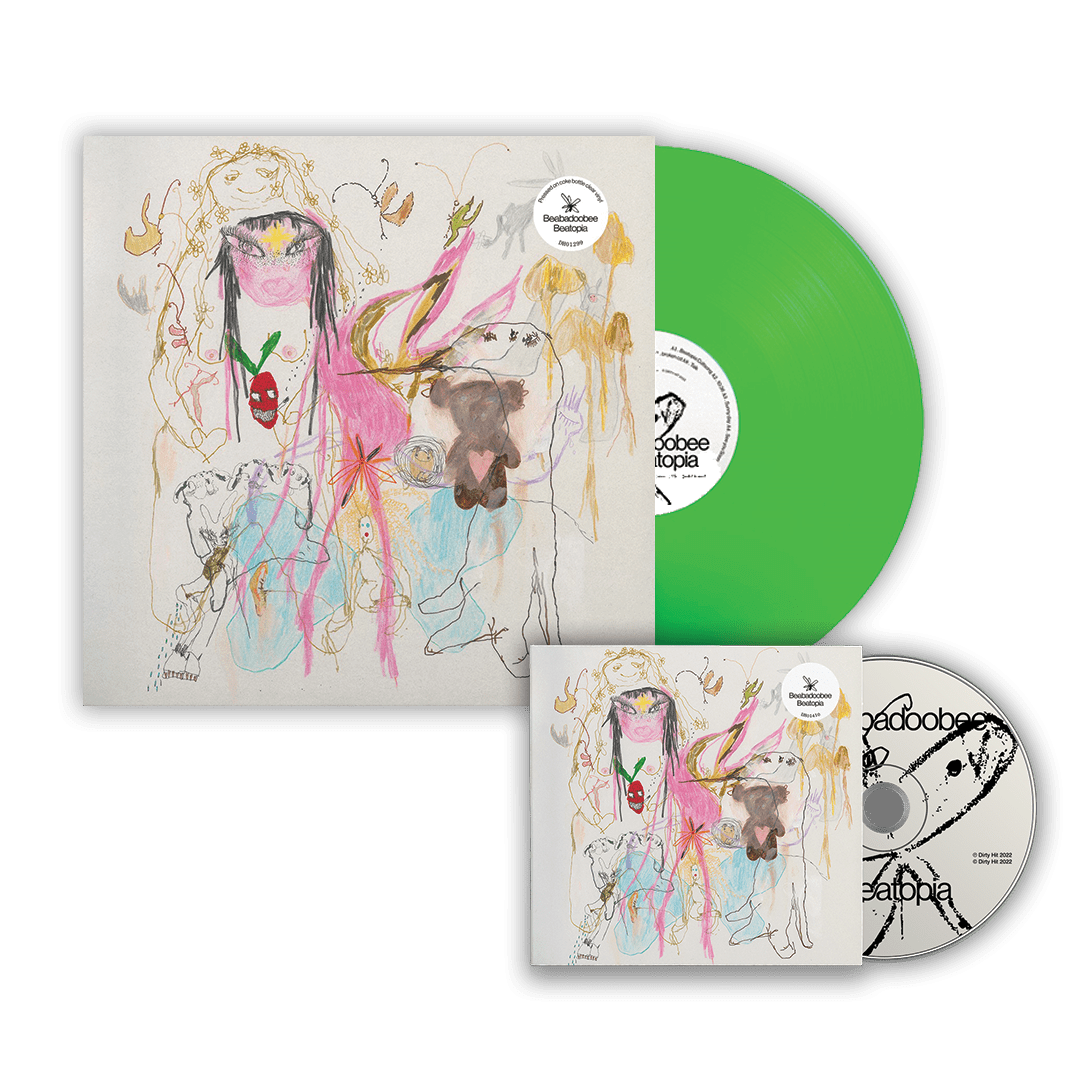 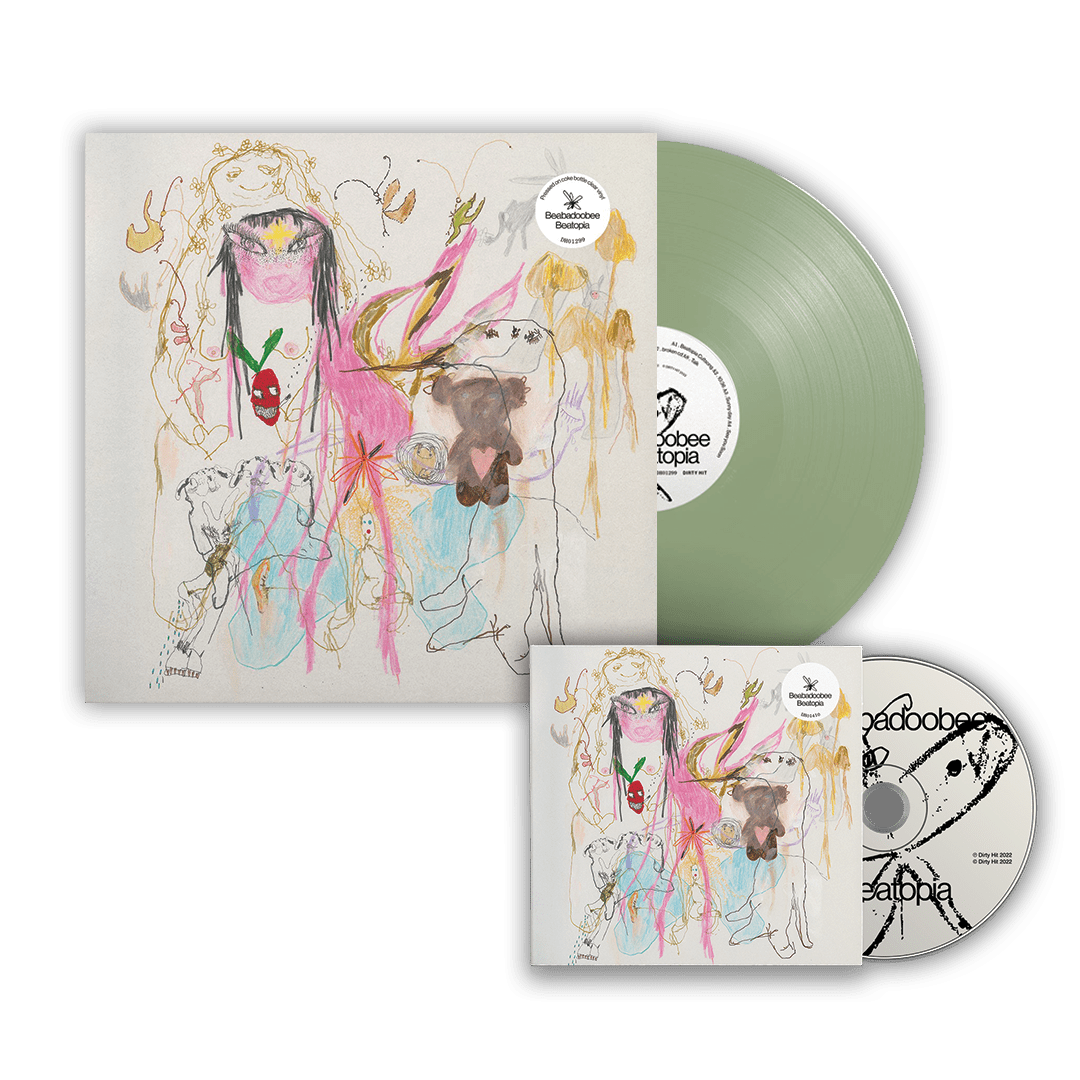 Sharing new track ‘When She Comes Around’, Rome gives us the goss on his eagerly-awaited debut…