It’s no surprise that tonight is sold out. And with a mixed crowd, it was hard to determine how the audience would react to The Murder Capital.

Opener ‘Green and Blue’ is preluded by a throbbing bass note and guitar feedback, similar to that of an air raid siren; a warning for the mayhem that will eventually ensue. Frontman James McGovern holds a consistent thousand-yard stare, and the rumbling of the rhythm section builds a sense of anticipation.

‘More Is Less’ sees the band flick a metaphorical switch, in what can only be described as a change in their on-stage persona. Despite seeming to lose all concept of spatial awareness, they are completely in sync for one of the best performances of the night. The shouts of “more, more, more” spur the crowd to follow in suit of the band’s movements.

A rendition of the popular ‘Don’t Cling to Life’ continued the madness, with Jarvis Cocker-style dance moves being thrown around by the majority of the band. However, this energy is brought back down again during the emotional, National-influenced ‘On Twisted Ground’.

Performed in complete on-stage darkness following the speech instructing the attendees to “love your friends,” it’s clearly a track that means a lot to the band, James appearing emotional as the lights are raised at its end. The band’s ability to change their physical and musical dynamics is later reflected through ‘Slowdance I’ and ‘II’, where the frontman leaves the stage during the latter as the rest of the band perform the three-minute instrumental.

The chanted "As the feeling fades away / the tearing streets create a wave" of ‘Feeling Fades‘ echoes through the venue signalling the near end to the show. As all but the drummer joins the mosh pit in front of them while playing, this band are not just there to perform but enjoy themselves as much as everyone.

Meaningful embraces round off the gig, expressing a sense of achievement. This is still only the beginning for this quintet; there is so much more to come. 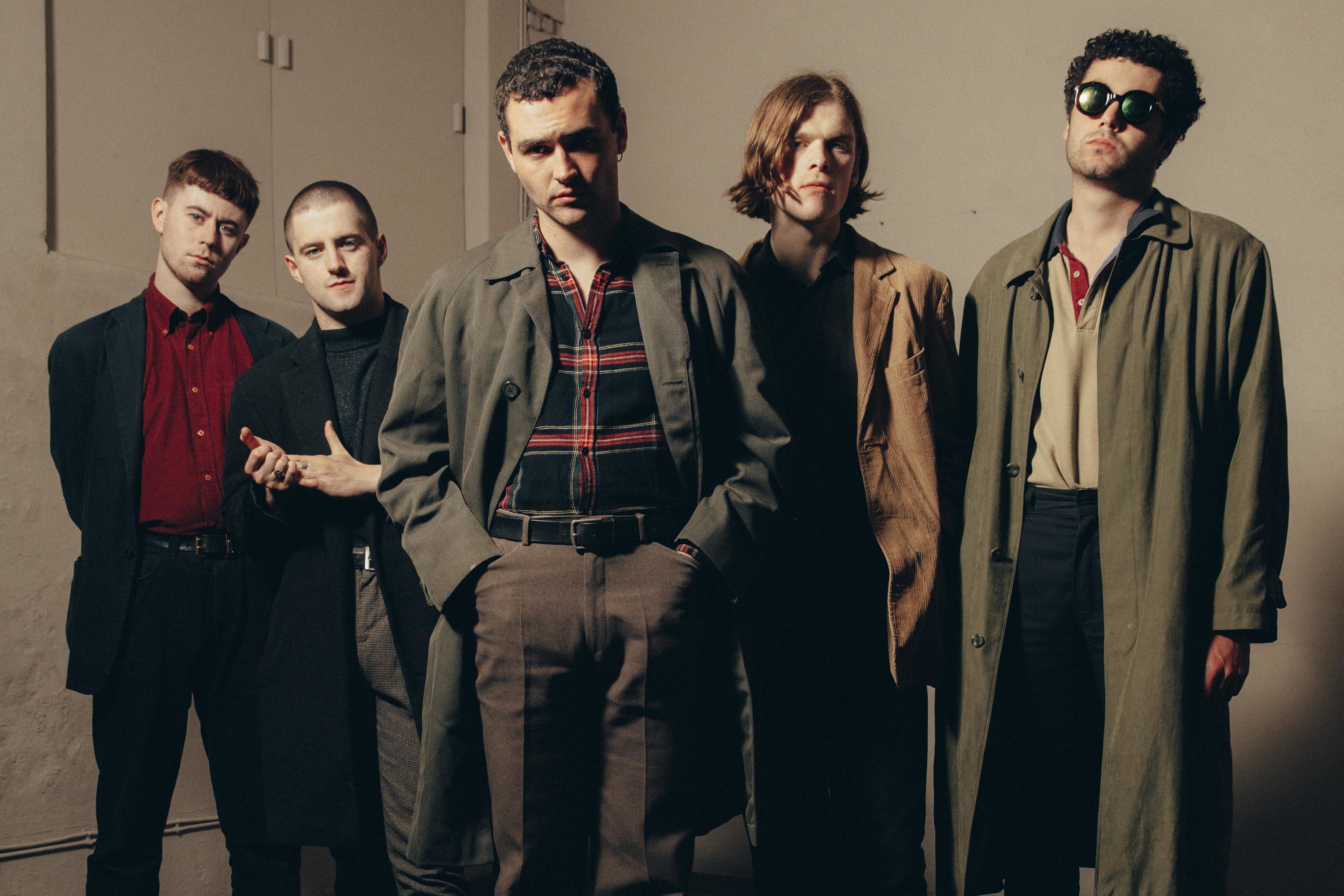 Gimme Some Truth: The Murder Capital

On debut ‘When I Have Fears’, Dubliners The Murder Capital set out to explore their inner workings in the most commited way possible. This is what they found. 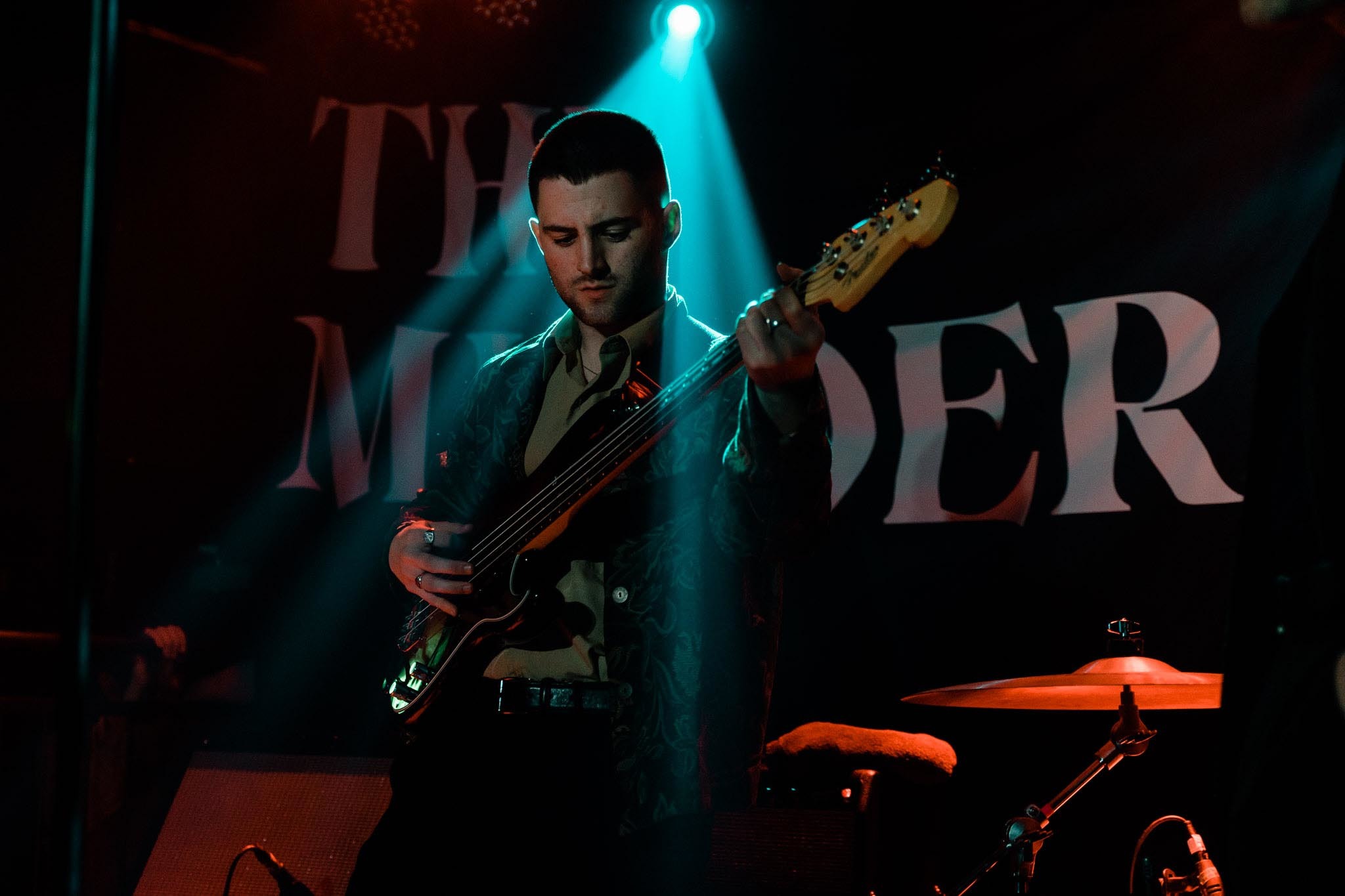 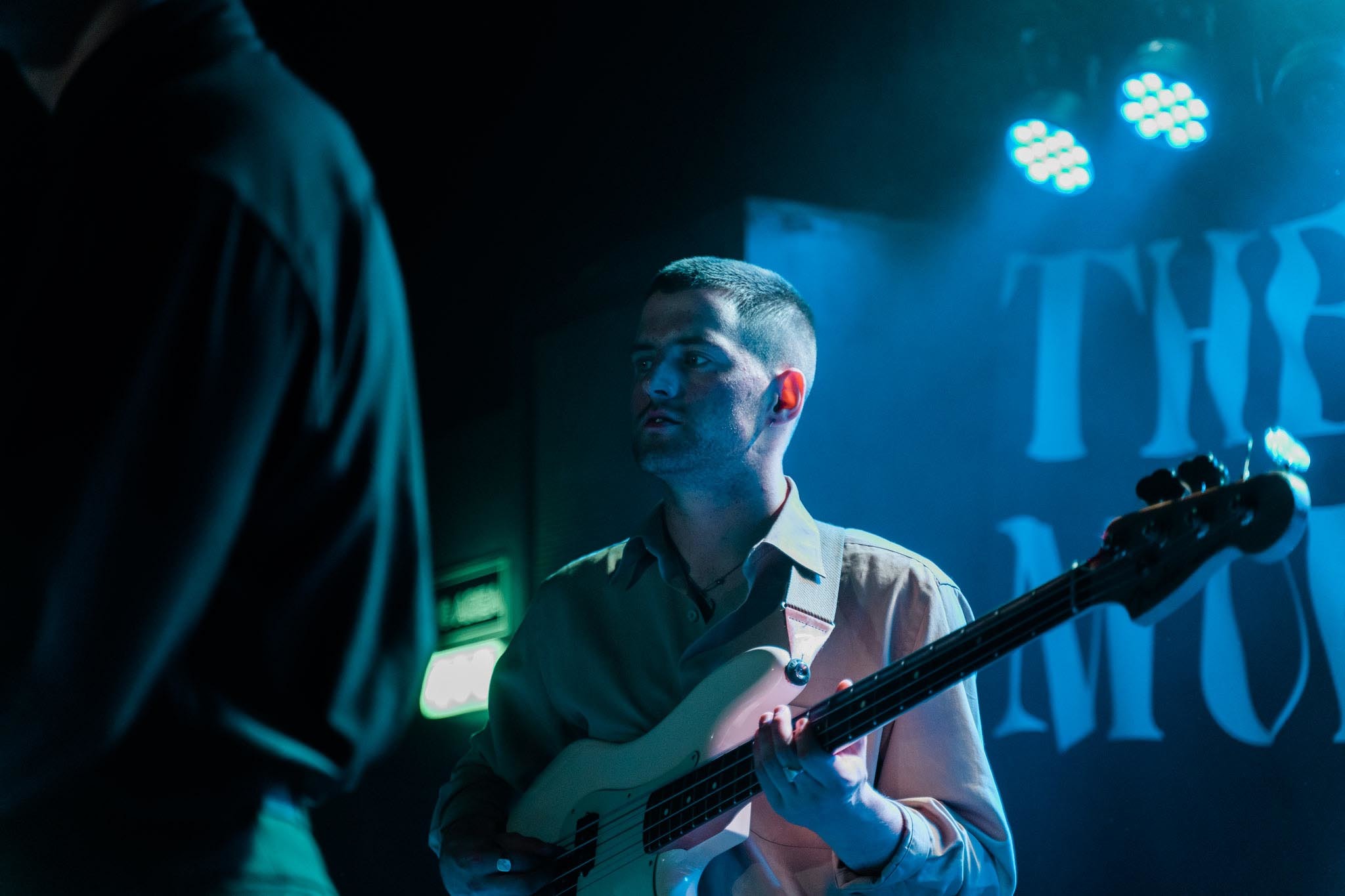 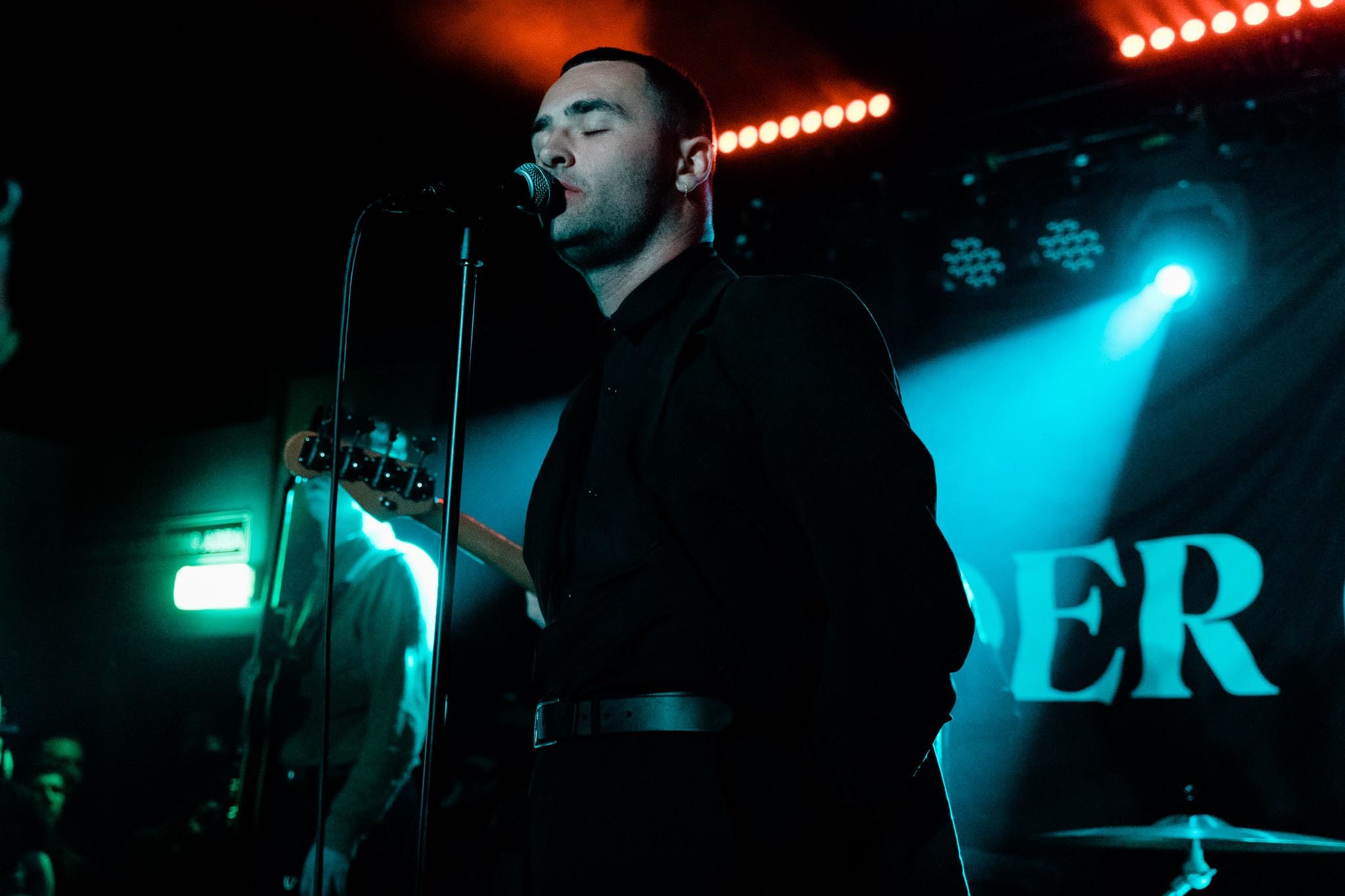 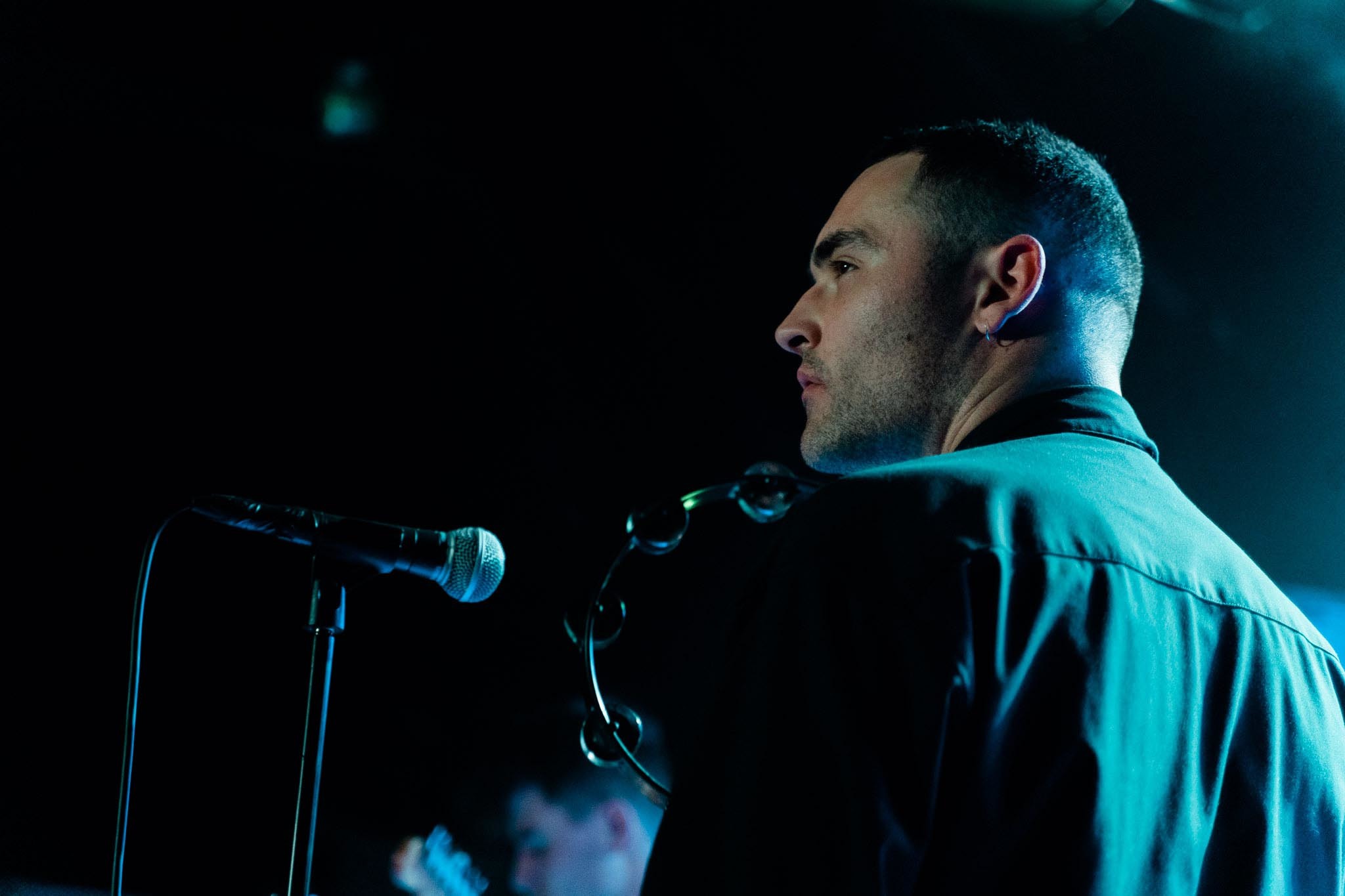