With his debut album ‘Jules’ out today (11th October), the 19-year-old specialises in mesmerisingly blending influences from pop to psych rock to jazz to create his own unique soundscapes, and we grabbed him for five mins to find out more.

A little something for everyone. Average height.

My memory’s not all that great so it’s hard to say. Between the ages of six and eight or so, my mom would sit me down at the piano and really try to get me to learn. I was a pretty disagreeable student, but I remember learning and really loving a tune called ‘Marching in the Snow.’ It was one of the more melancholy tunes from my beginner’s piano book.

My parents had a bunch of CD’s that we’d cycle in and out of the car’s player but the two that always stayed in the car were Blood on the Tracks and that second Rufus Wainwright album, Poses. My friends and I listened to a lot of Pink Floyd and Talking Heads, and in school I was studying classical and jazz theory. I think I’m very lucky that my musical upbringing covered so much ground.

You’re from Baltimore! What do you think of the music scene there at the moment?

I love Baltimore. The music scene is pretty diverse I think. You’ve got everybody coming out of Peabody, which has just totally revamped it’s jazz program. They brought in Sean Jones from Berklee to direct it. There are some really good jazz clubs and jam session spots. There’s always been a pretty killing punk scene of course at venues like Sidebar and stuff. There’s the Baltimore Symphony Orchestra which plays right in the middle of the city. Very inspiring. And I think Baltimore rap deserves more credit than it is given. All my friends play in bands or rap or go to local shows frequently. It’s encouraging.

My good friend from Baltimore, John Tyler, is one of the most prolific artists I know right now. He raps and plays guitar and composes really moving arrangements. Really nice person too. Check him out. My brother’s in a band called Deja Vu with his high school friends right now. They’re killing. I take the most inspiration from the people closest to me.

I guess Jay Electronica. And Quincy Jones working with George Martin risen from the dead behind the glass.

Spring time. I’m going on tour for the first time this Fall too. Equally excited and nervous.

That it might be the kind of music that they would want to continue listening to. 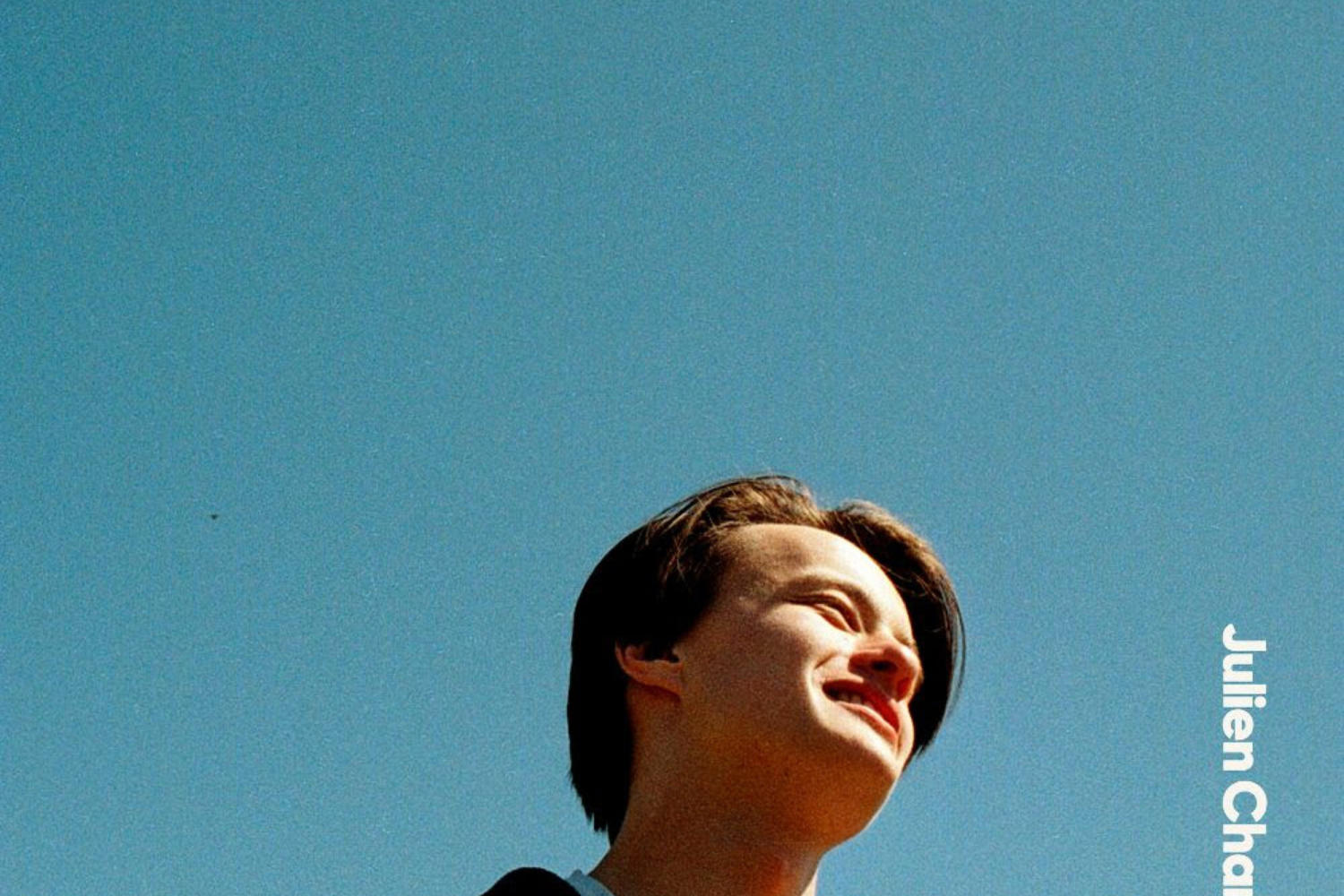 Full marks for exploration, but in this case the simplest tricks work the best.