Bringing us another slice of his delicious melancholy-tinged bedroom pop, LA's Role Model has shared new track 'hello!', the latest taste of his new EP due out later this year. With a cute AF horn section and a shiny uplifting finish over the raw lyricism, it's the newest bop from the rapidly rising pop newbie's already impressive repertoire.

Revealing the first single from his brand new album, Zack Villere blends off-kilter production, pop melodies and emotive guitar riffs in latest song 'Sore Throat'. With a vocal delivery that could see him sneaking into BROCKHAMPTON's Bearface's coveted spot, Zack's developed a cult-like following but, if 'Sore Throat' is anything to go by, we have a feeling he's about to burst into the world's conscious.

Fancy some disco-inflected post-punk? Of course you do! And groove masters See Thru Hands have got you covered with their latest hip shaker 'Hot City'. Talking on the new track they say: "'Hot City' was meant to be tongue in cheek but it’s turning into more of a prophecy than satire at this point. These are crazy times. We never intended to write anything political but at a certain point, you think fuck it.”

Hayley Mary - The Piss, The Perfume

Combining elements of Cyndi Lauper and Kate Bush, Aussie newcomer Hayley Mary has dropped her debut with a bang, and one of the lol-est titles we've seen. Talking on 'The Piss, The Perfume' she says: "I think I was very hungover or still drunk one morning after a night like this, (you know the feeling when you’re hungover but you’re kind of elated and glowing, because the suns coming up and somehow you feel in sync with the universe, but you’re probably just still pissed?) Anyway, I was newly in love and felt I was leaving a lot of sadness behind and this song came out of that.”

Name a more iconic duo. We'll wait. Banoffee has teamed up with Empress Of for brand new woozy off-kilter pop bop 'Tennis Fan', and its a synthy masterpiece. Taken from Banoffee's forthcoming debut album 'Look At Us Now Dad', she's well on her way to becoming one of our new pop faves. 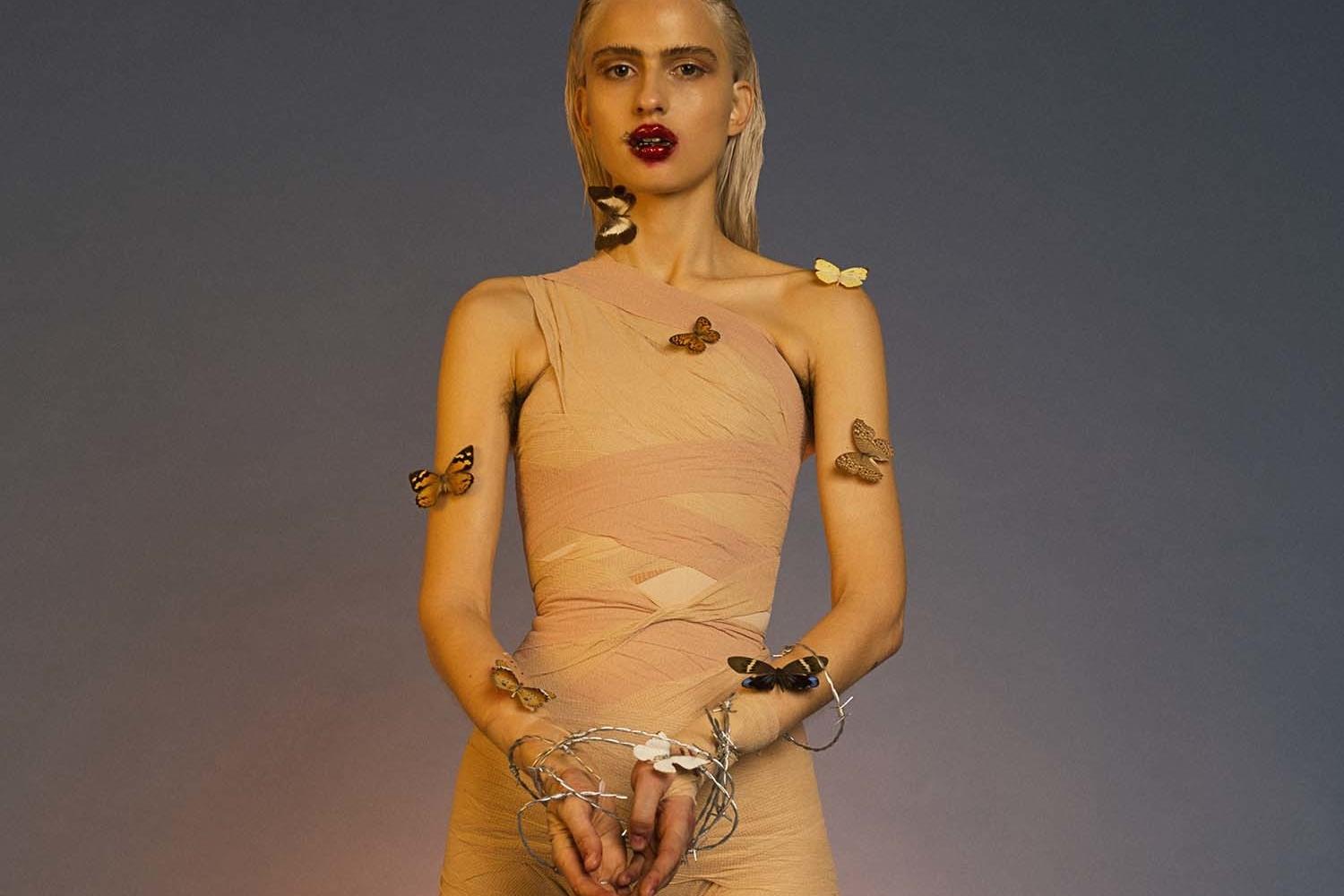 Banoffee - Look At Us Now Dad

A remarkable pop opus unquestionably destined to empower the marginalised. 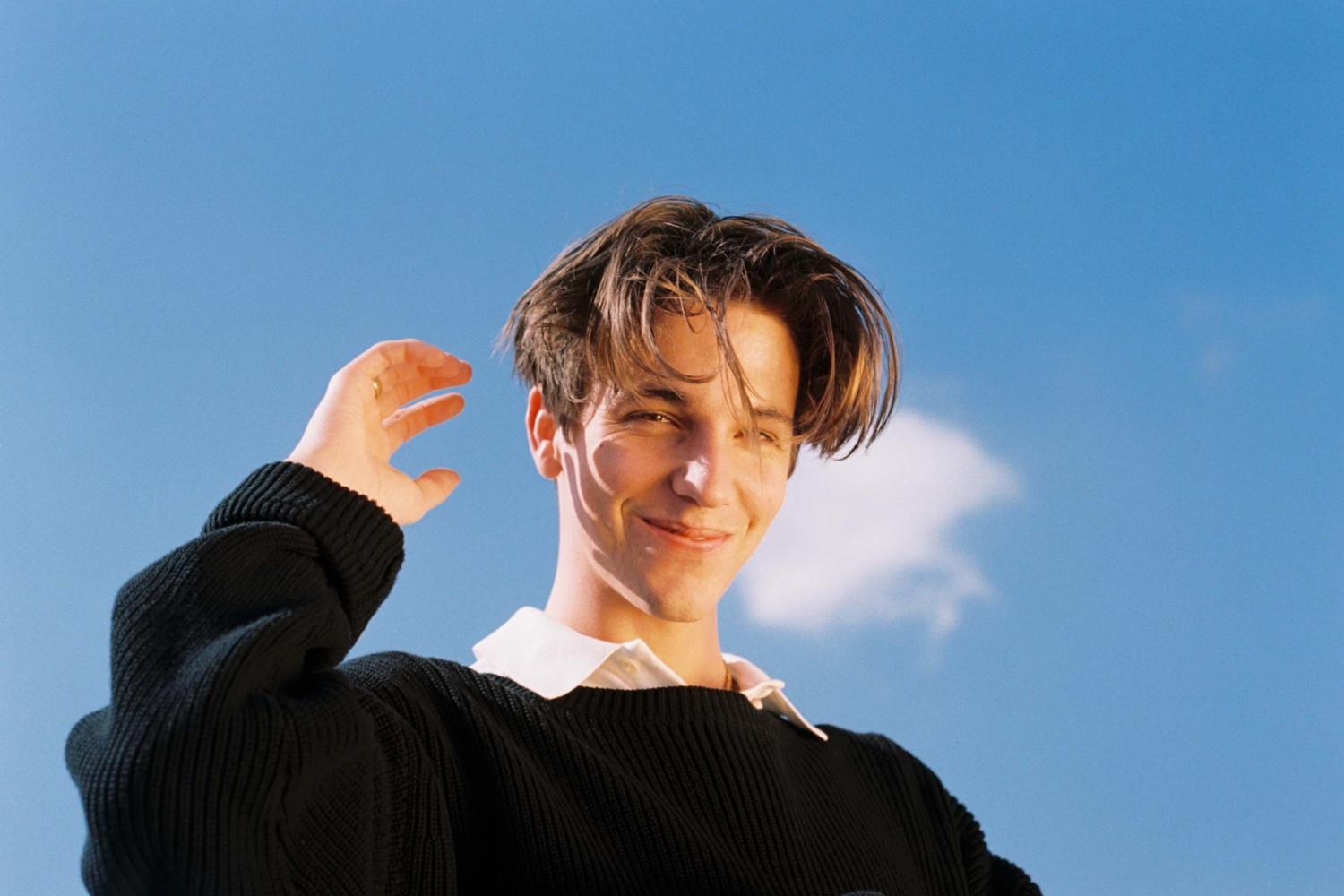 Get To Know… Role Model

With his new EP ‘Oh, How Perfect’ out now, we meet the rising LA artist. 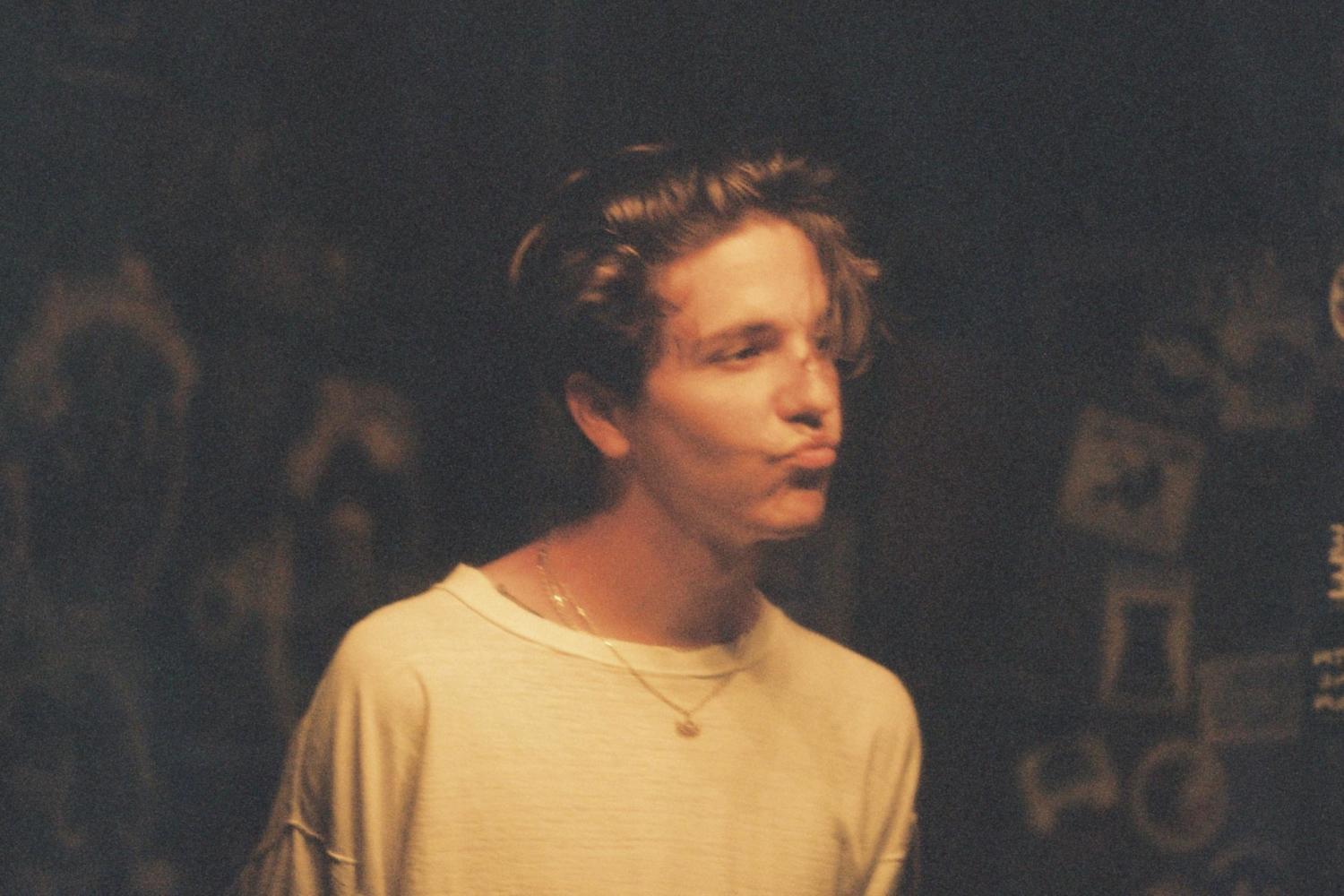 The track is released via Benny Blanco’s imprint Mad Love. 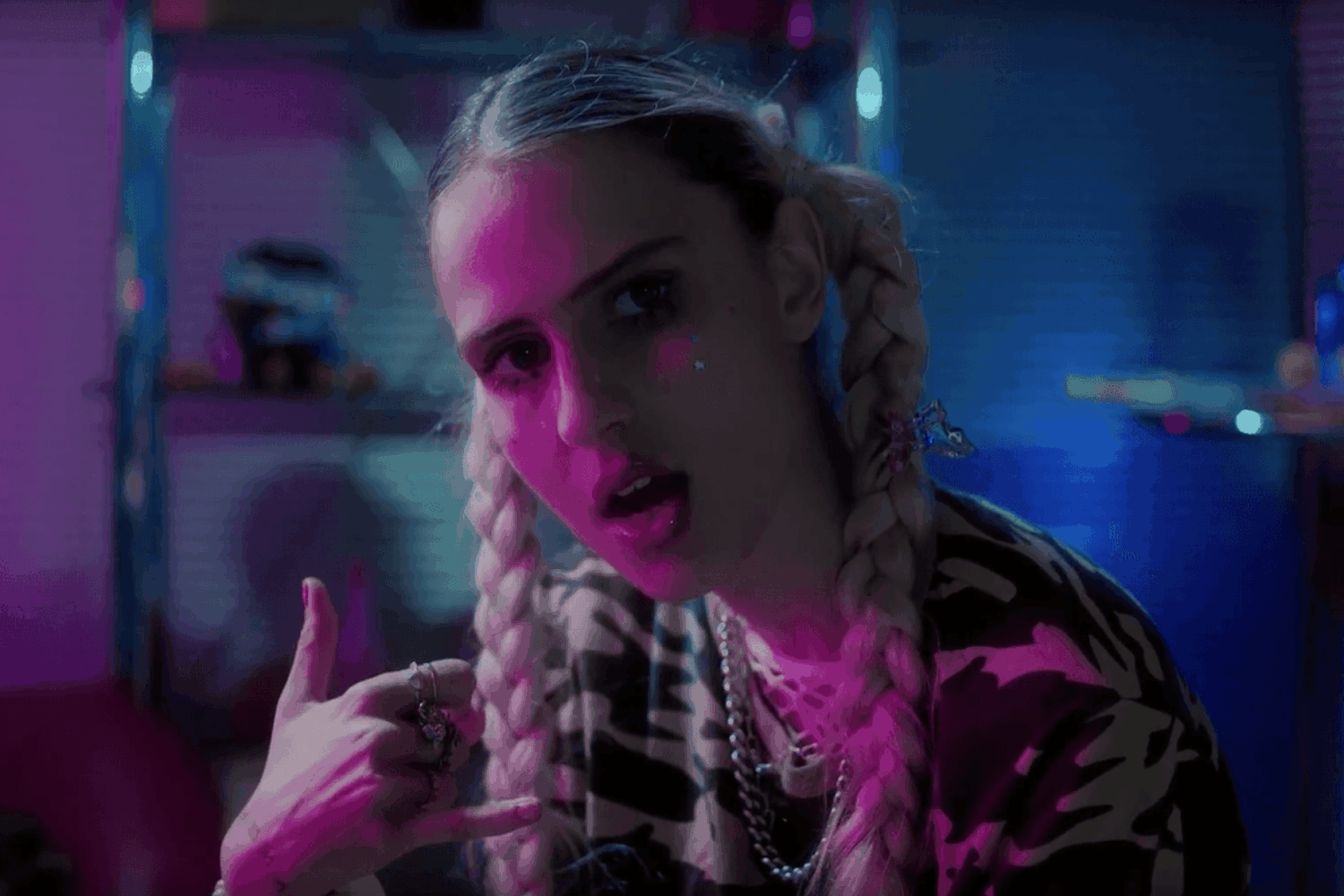 The clip is an “exploration of multi-personalities”.