There’s that new 1975 number, brand new Frank Ocean, the return on record of Easy Life and much more.

After the explosive punk-leaning ‘People’, The 1975 show just why you should never place a bet on what they’re gonna do next. ‘Frail State of Mind’, the latest taste of their highly anticipated fourth album ‘Notes On A Conditional Form’, is a soaring electronic number. Detailing feelings of social anxiety, there’s elements of ‘TOOTIME…’-esque pop throughout, delicately transformed with an ambient house twist. An example of how Matty and the lads don’t need to come out screaming to instantly hook you in, The 1975 are not done surprising us yet. (Elly Watson)

Sorry - Right Round The Clock

Since inking a deal with Domino, South Londoners Sorry have been drip-feeding releases at a rate that makes ‘Chinese Democracy’ seem fairly speedy. Now, however, they’ve finally announced a debut LP and dirty, slinking opening gambit ‘Right Round The Clock’ is enough to justify the wait. Riffing on ‘Mad World’ (“I’m feeling kinda crazy, I’m feeling kinda mad / The dreams in which I’m famous are the best I’ve ever had”), veering down unexpected, discomforting sonic corridors and culminating in a sleazy, brass-laden chorus, it’s a gem - no apologies needed. (Lisa Wright)

Woozy in distortion, ‘DHL’ arrives as the first release from Frank Ocean’s rumoured upcoming album. The heady number sees the singer lyricise sex, Kawasaki motorcycles and postal service DHL in an unassuming rap with a melody that seeps into your brain. Vocals warp and blur over introspective nuances sculpting a richly textured soundscape that eventually melts into a stripped-back serenade. It’s one of his most blase yet obscure tracks yet and intoxicates further on each repeat. It looks like we’re set for one of Frank’s most enthralling albums to date. (Sarah Thomas)

With an irresistible groove and the now signature wit of frontman Murray, Easy Life return with one of their strongest efforts yet. With parts of it almost sounding like Mike Skinner writing ‘American Boy’, the lyrics are by turn conversational and insightful, while the danceable production shows a more upbeat side to the group than their previous releases. Another infectious effort, ‘Nice Guys’ is a worthy addition to the catalogue of a group going from strength to strength. (Dominic Penna)

Easy Life will play Live at Leeds: In The Park, which takes place 4th June 2022. DIY is an official media partner. Tickets are on sale now.

We have a quick chat with Asha Lorenz and Louis O’Bryen before they hit London’s Brockwell Park this weekend. 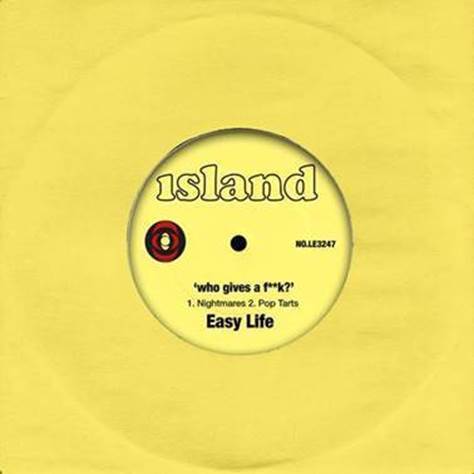 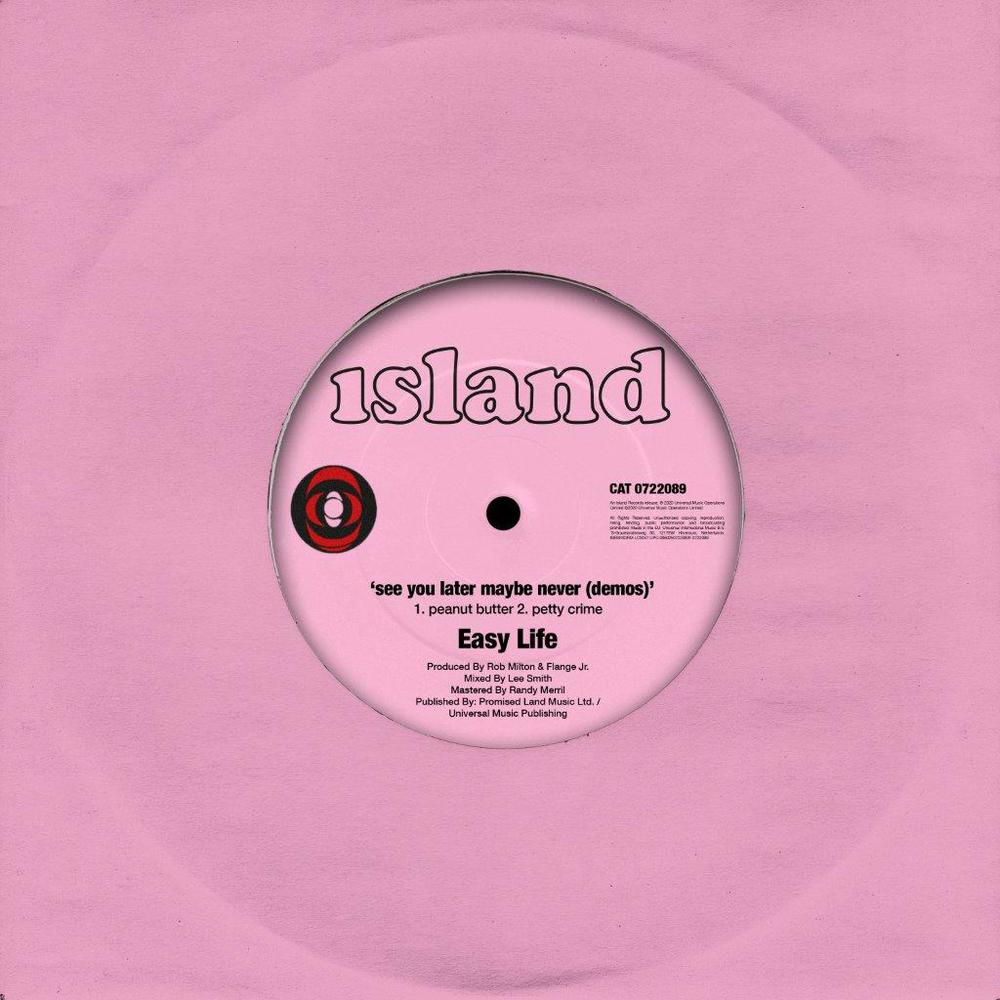