After what seems like an eternity, the much-hyped five-piece HMLTD have finally (FINALLY!) announced their debut album, giving the #HMLTDalbumwhen hashtag a well deserved breather.

Sharing the news today, the group’s long-awaited LP ‘West of Eden’ - that promises to be 15 tracks long! - will be arriving in style on 7th February via Lucky Number. Taking to Twitter, the group introduced it as “a chronicle of struggle, born of struggle. Bringing it into the world has been the single greatest pain and privilege of our lives. Dust we are, and to dust we will return.”

The quintet have also released the brand new vid for album cut ‘The West Is Dead’ to celebrate, that sees the dark and pulsating electronic number accompanied by haunting visuals directed by Niall Trask. Frontman Henry Spychalski explains: “this is not dystopia, but a mirror up to late capitalism; where we are and where we’re headed. Sick dolphins lap at the tide, the insects have all dropped from the skies and the global economy enters free fall. Ecological catastrophe guaranteed. The West is dead. Atomised, alienated and apathetic”.

See the full track list, featuring some old HMLTD classics, for ‘West of Eden’ below:

3. The Ballad of Calamity James

12. Nobody Stays In Love 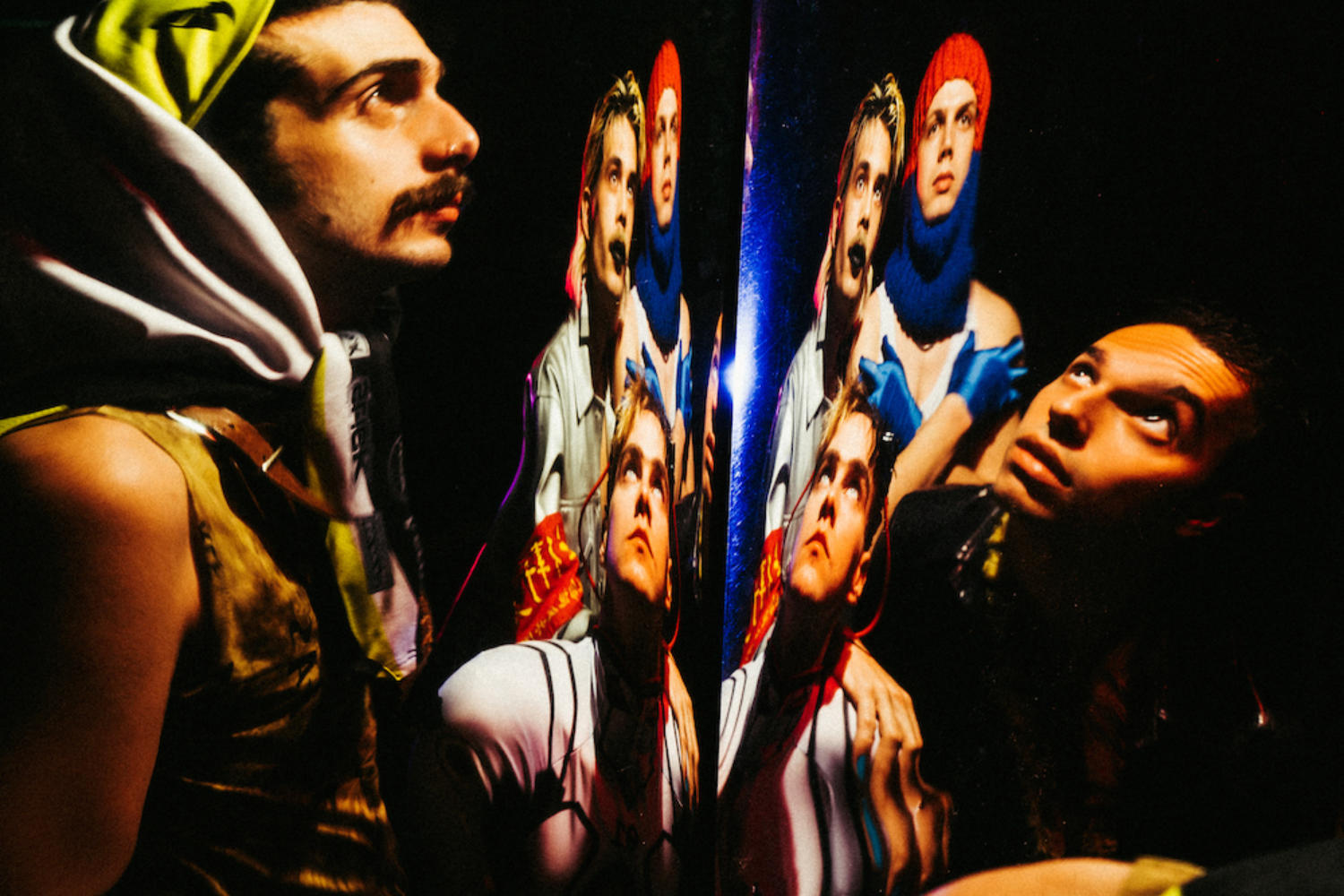 Dances With The Devil: HMLTD

Meant to have it all, when the hype died down and a major label deal went sour, HMLTD had to regroup and work out what they really wanted. The result is long-awaited debut album ‘West of Eden’. 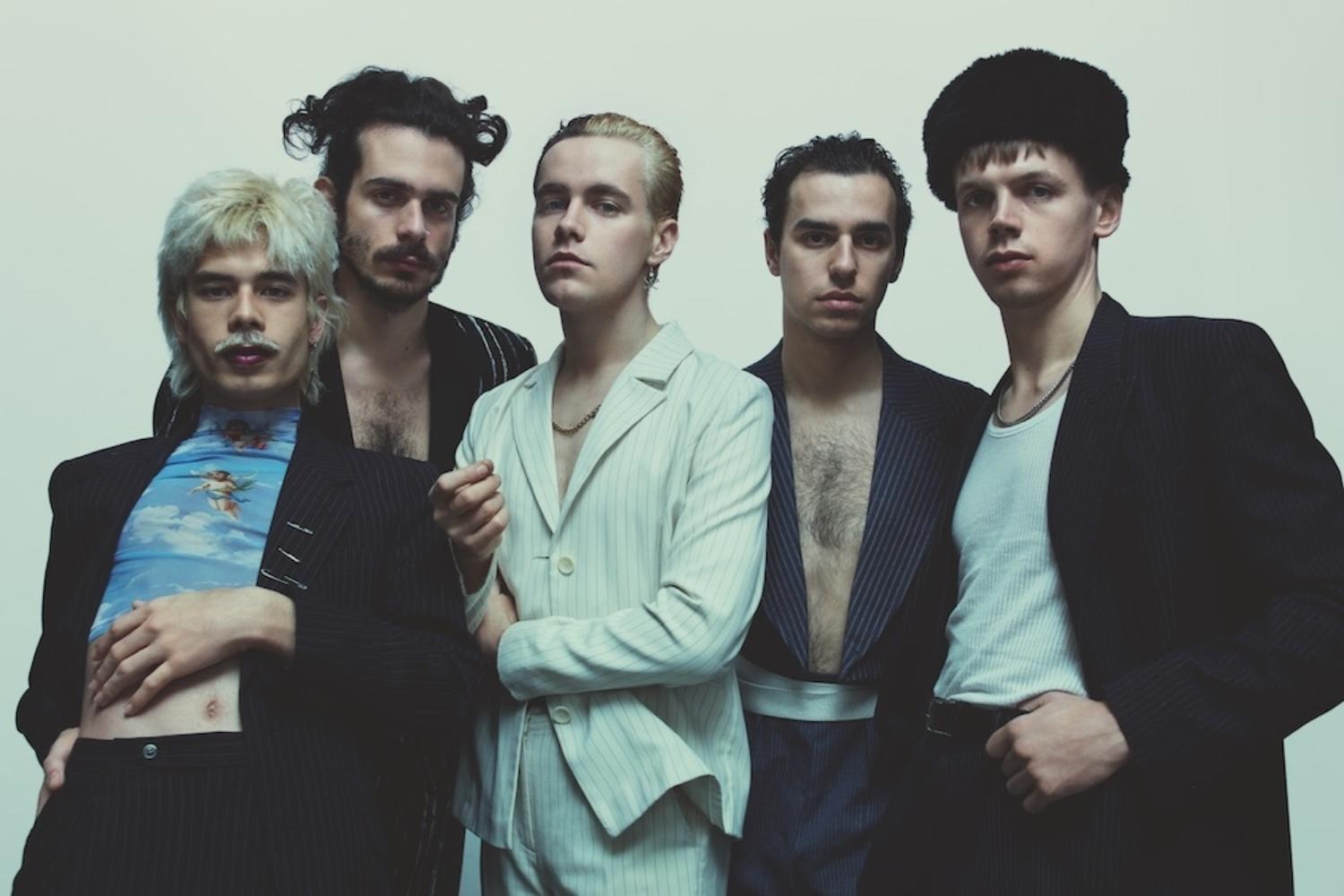