Ahead of the release of her new album ‘I Disagree’, experimental pop star Poppy has shared her a new video for ‘BLOODMONEY’.

The track gets taken from her forthcoming third full-length, which is due for release on 12th January via Sumerian, and follows on from previous offerings ‘Concrete’ and the record’s title track.

An explosive clip which sees Poppy take centre stage in a somewhat angelic guise, she ends up facing off against a series of attackers and, well, kicks their butts.

Poppy also has a series of UK and European shows scheduled for 2020 - check out the dates, and watch her ‘BLOODMONEY’ video, below. 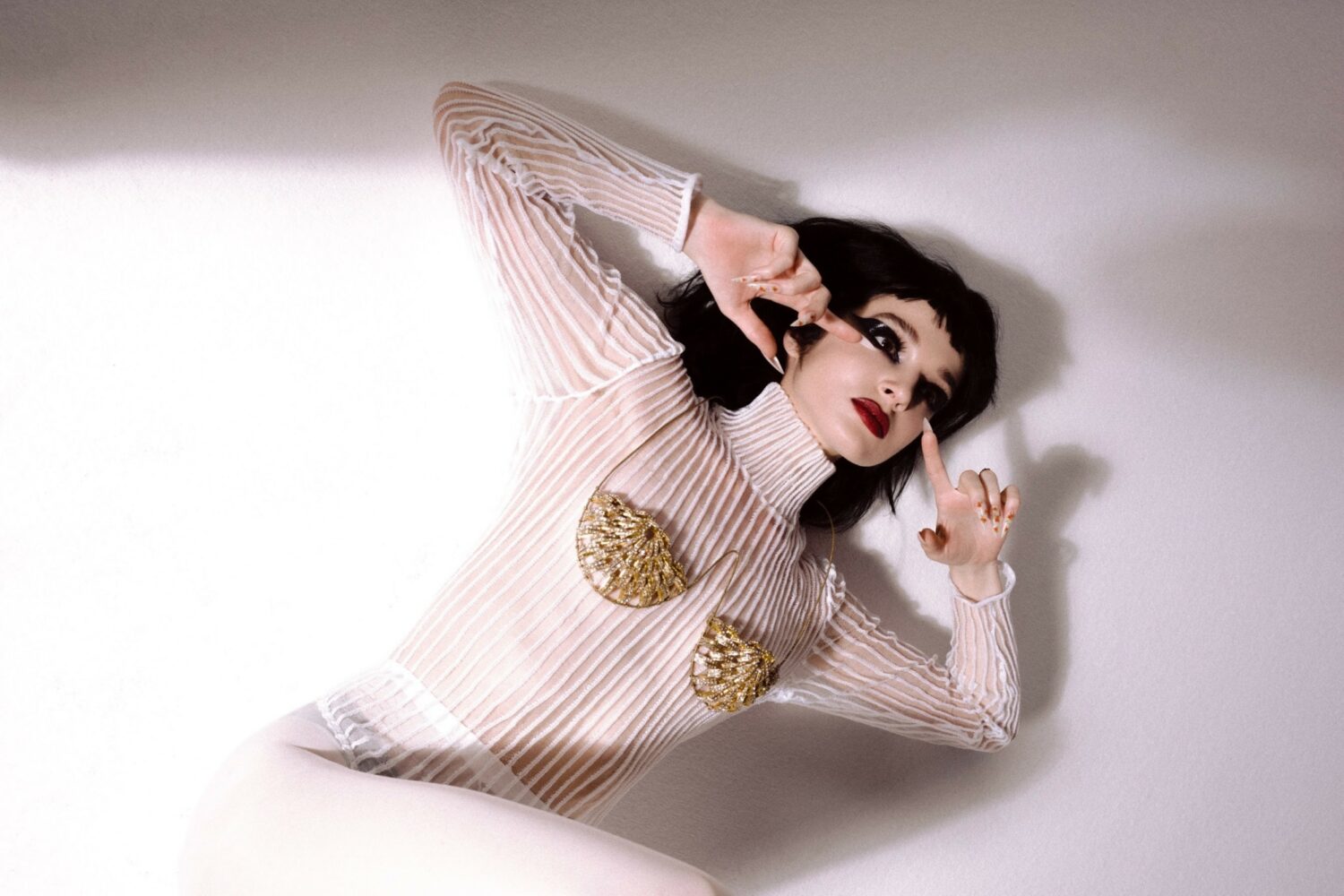 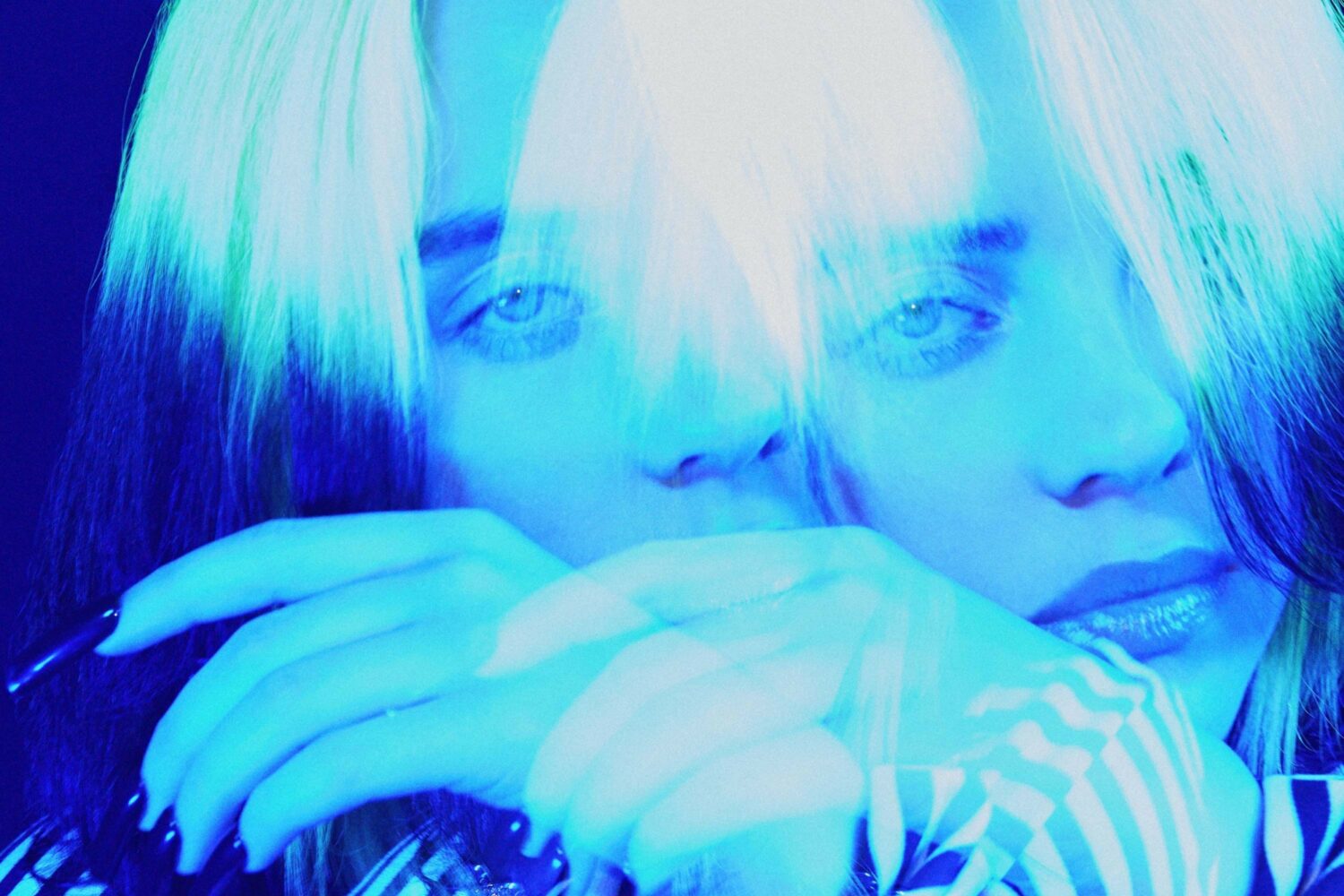 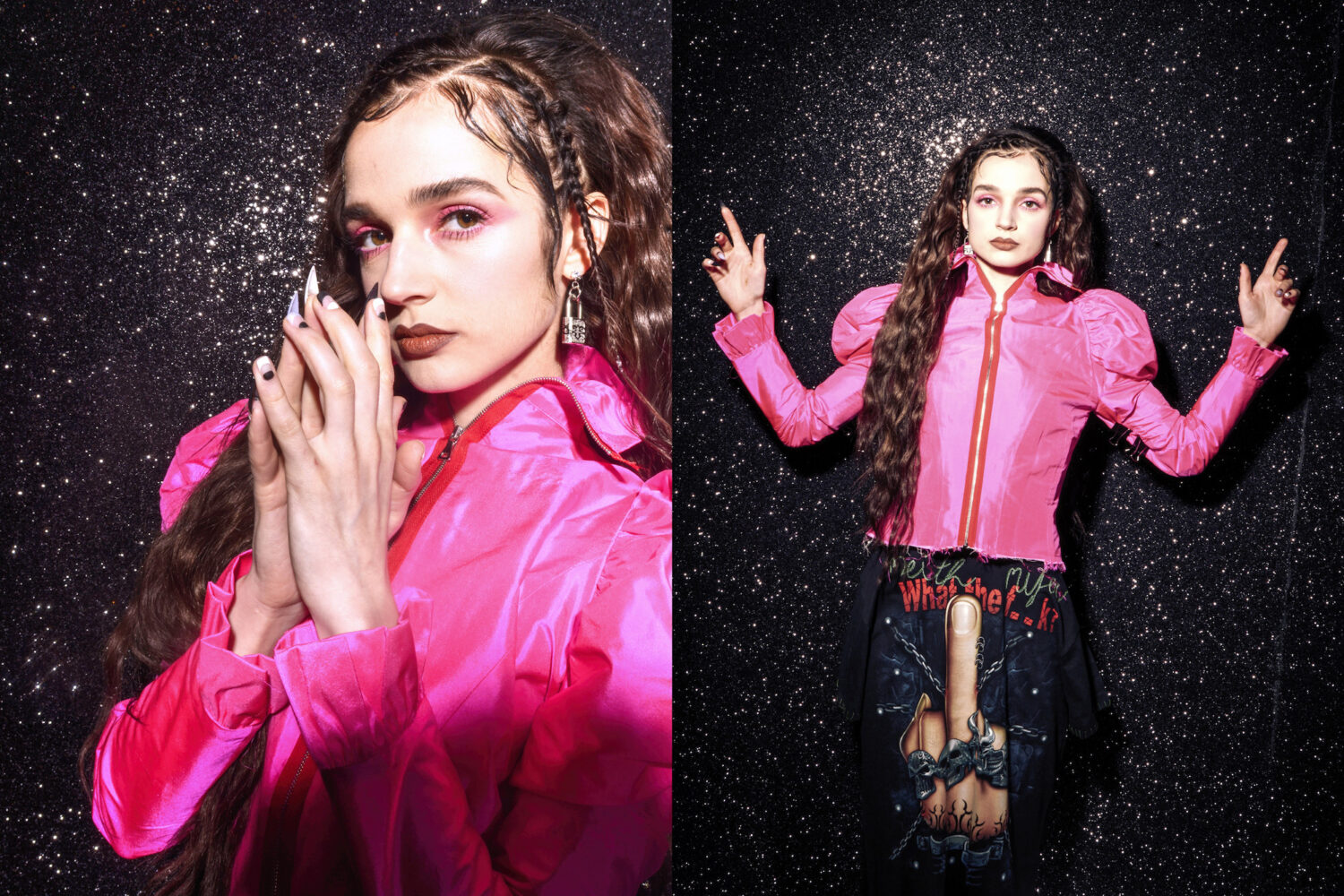 She’s also announced the release of ‘I Disagree (more)’. 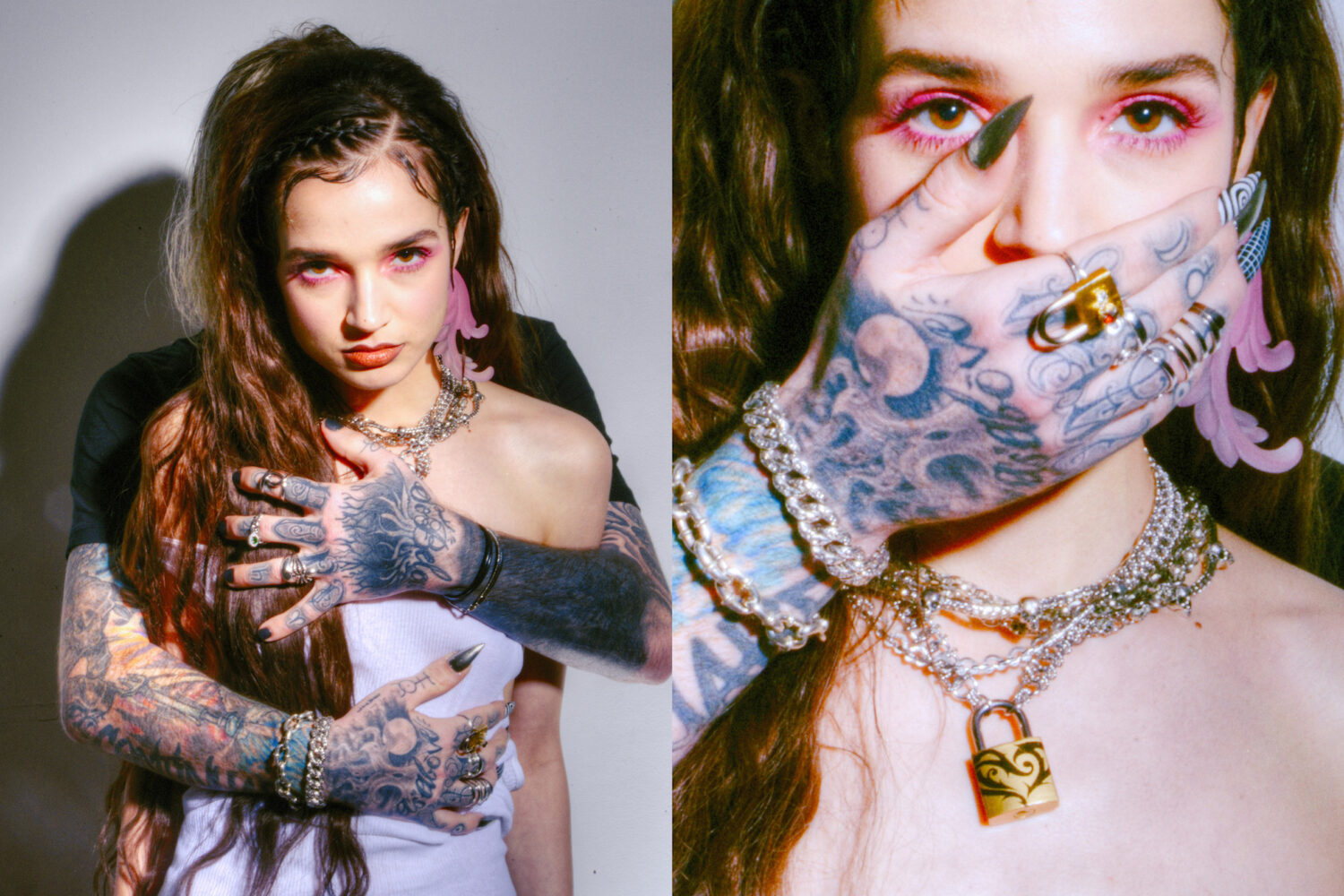