The tour comes ahead of their previously-announced show at London’s Scala on 2nd April, beginning in Birmingham on 17th March. 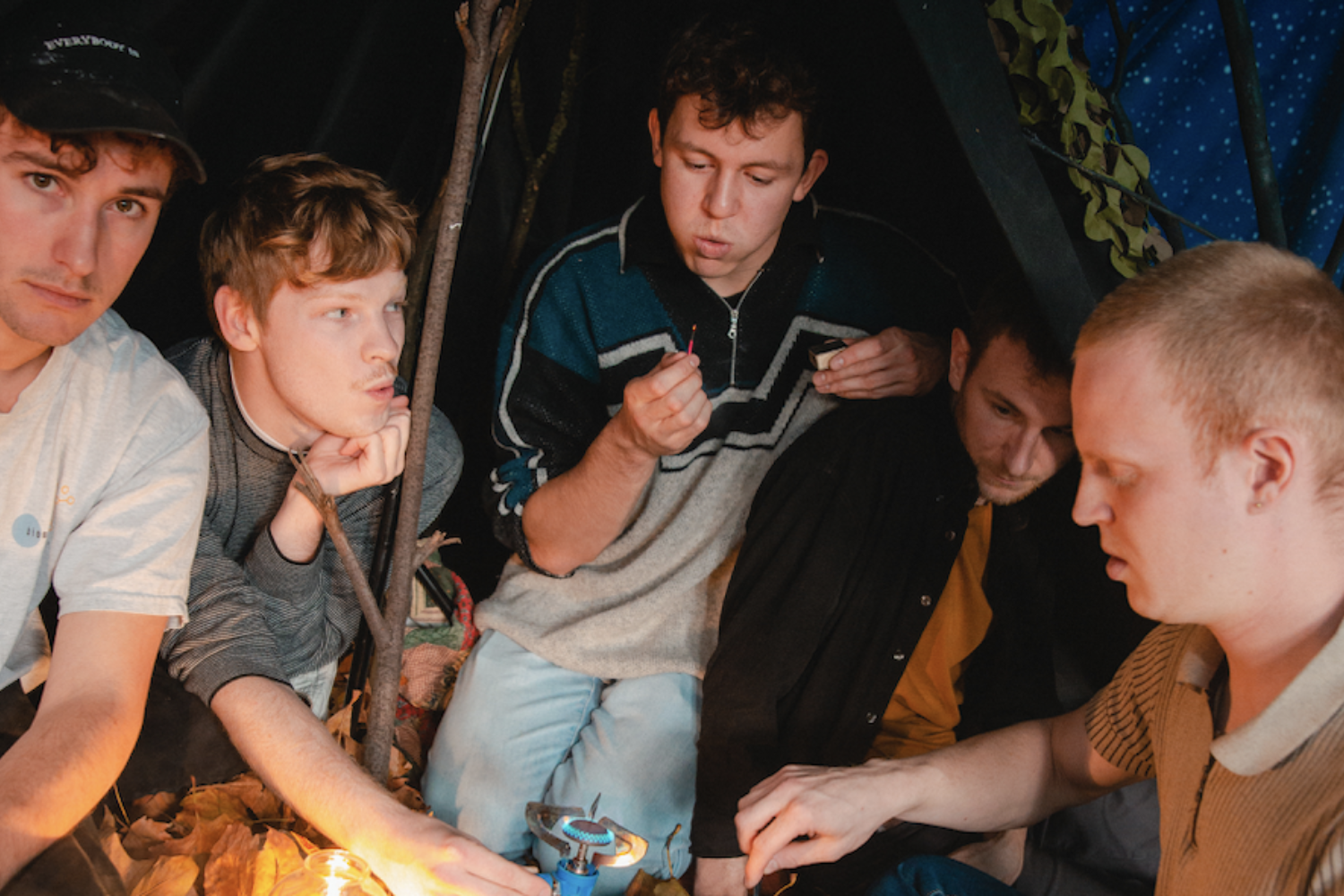 The Bristol-via-London-via-Brighton quintet enter the new decade ready and able to stamp their mark, mixing the avant-garde with raucous post-punk immediacy.

Speedy Wunderground take us through their new compilation ‘Year 4’

The indie label takes us through their latest compilation. 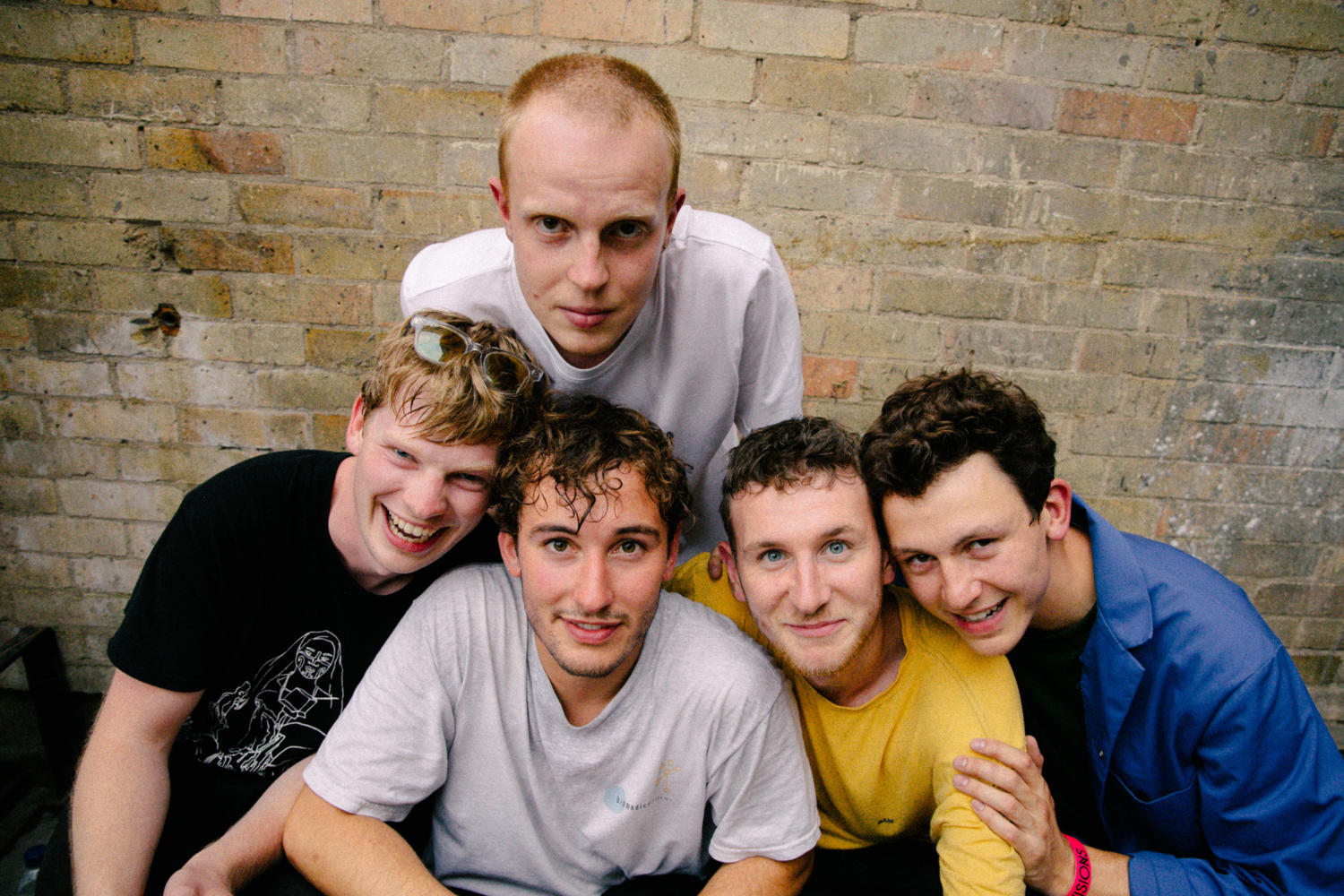 Squid have spent 2019 staking a firm claim as the UK’s most exciting new band. We join them in London to find out exactly what all the fuss is about…