Following the news that Thom Yorke will be heading out to Slovakia for Pohoda Festival with his Tomorrow’s Modern Boxes project, the festival have now announced that Metronomy will be heading back to Trencin too.

Returning to Pohoda for the first time in a decade, Joe Mount and pals will also be joined in Slovakia by Archive, black midi and Shame, with loads of exciting acts still to be confirmed.

Shit goes down at a disco in the brand new visuals. 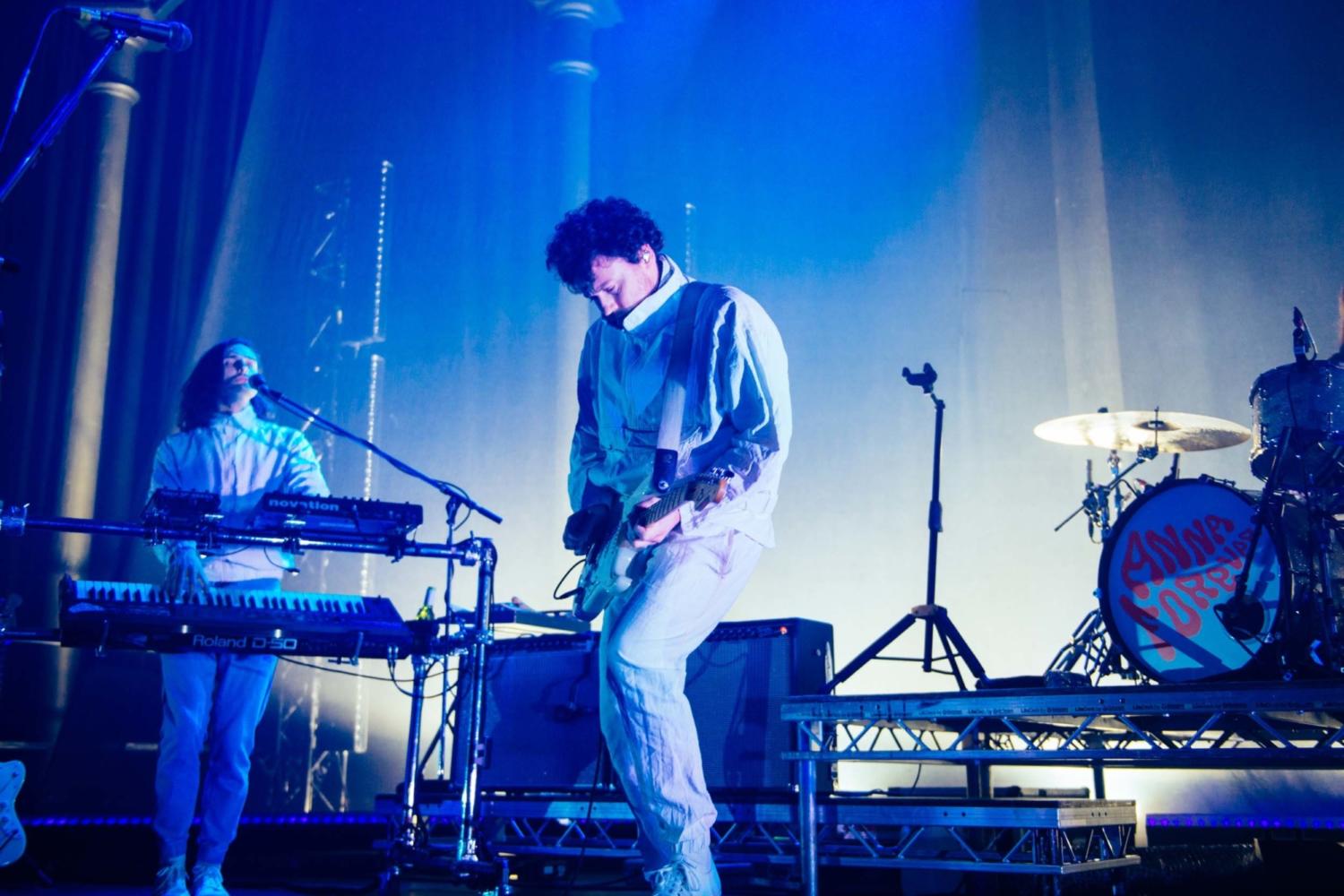 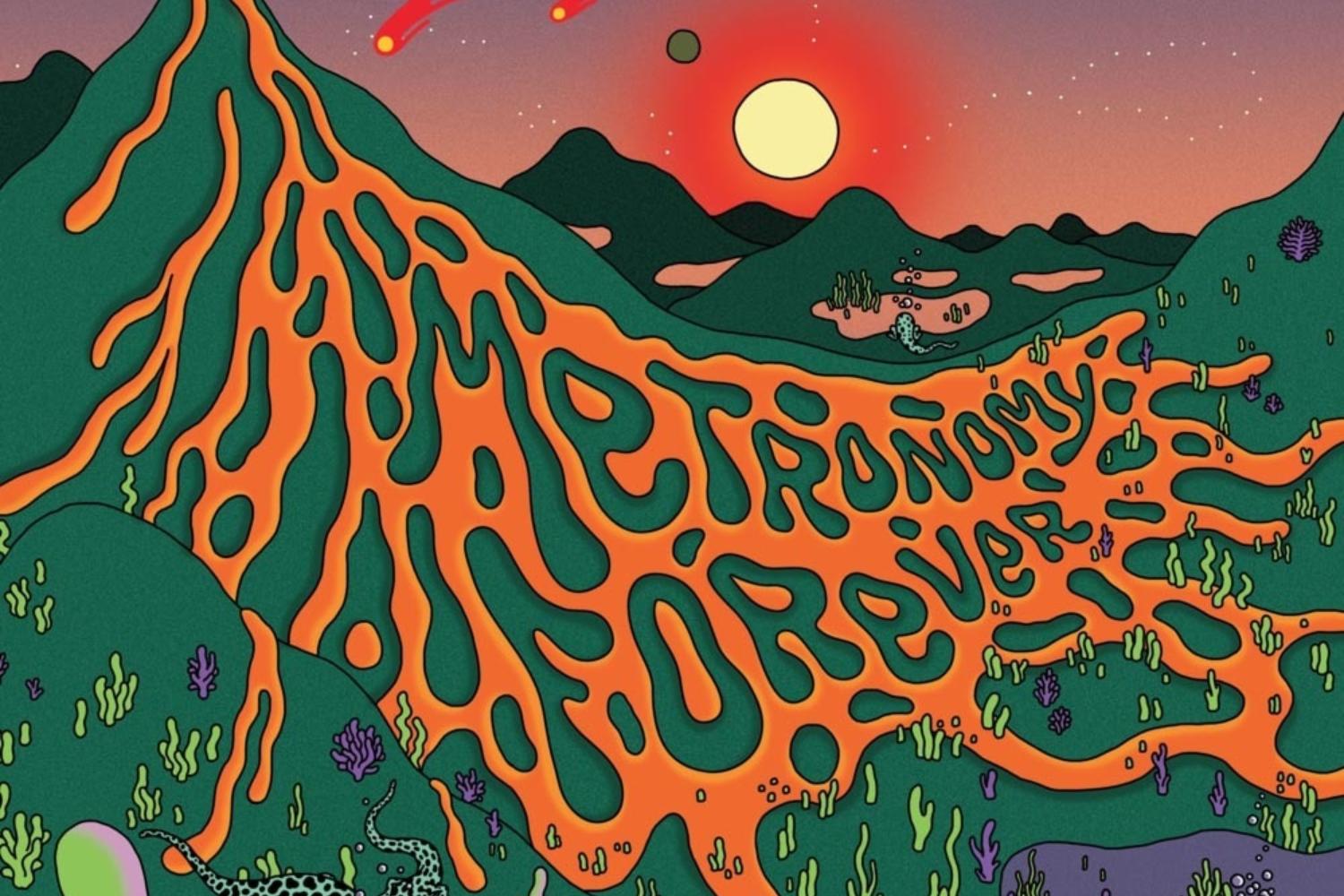 Having beaten to the sound of their own drum for over a decade, on sixth album ‘Metronomy Forever’, Joe Mount and his idiosyncratic cohorts are back and proving that anything still goes.