Having returned earlier this month with new track ‘Born Cold’ after a year-long silence, Creeper are now sharing the accompanying video. Full of subtle symbolism, the new visuals - directed by Forest of Black - usher in the group’s latest era.

“The video reveals the world and themes of the new album for the first time,” says frontman Will Gould. “It also introduces fans to the first of the new characters in the Creeper universe; Roe, a man from another world.”

Continuing to talk about what ‘Born Cold’ represents, Will says: “This song is the introduction of one of the more villainous characters from our new story. It was inspired by what the Thin White Duke was for David Bowie – a more selfish, narcissistic character.”

Creeper was always about theatrics and cinema; as much about the aesthetic as the music. So we took it to Hollywood and made it in the shadow of some of our favourite films, where some classic records have been made, and let it become something else. In ‘Born Cold’, you can hear the DNA of the band and listen to it be transformed with the addition of some of the new elements that we’ve added to the process.”

Watch the new vid below: 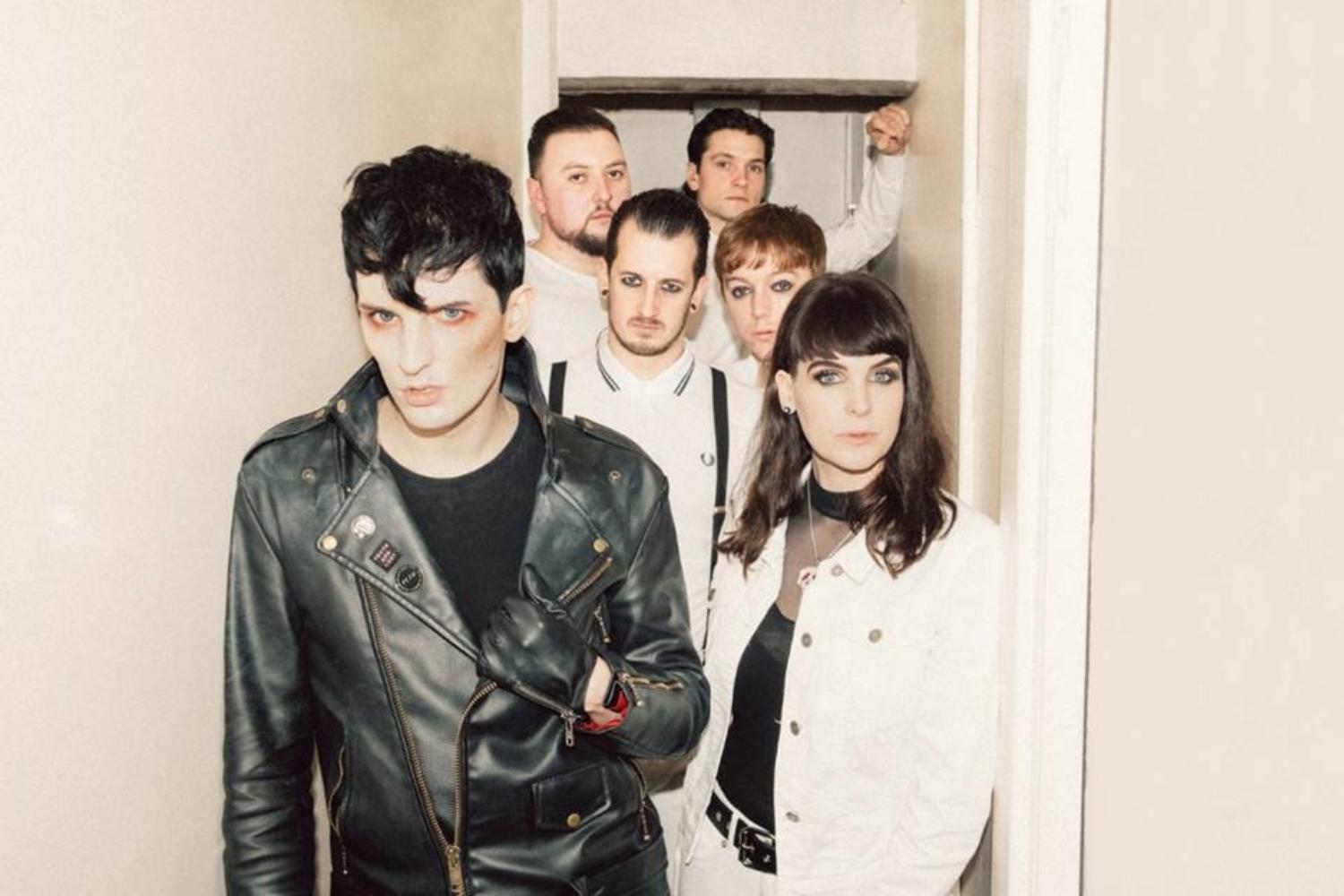 The band have given us another taste of their forthcoming second album ‘Sex, Death & The Infinite Void’. 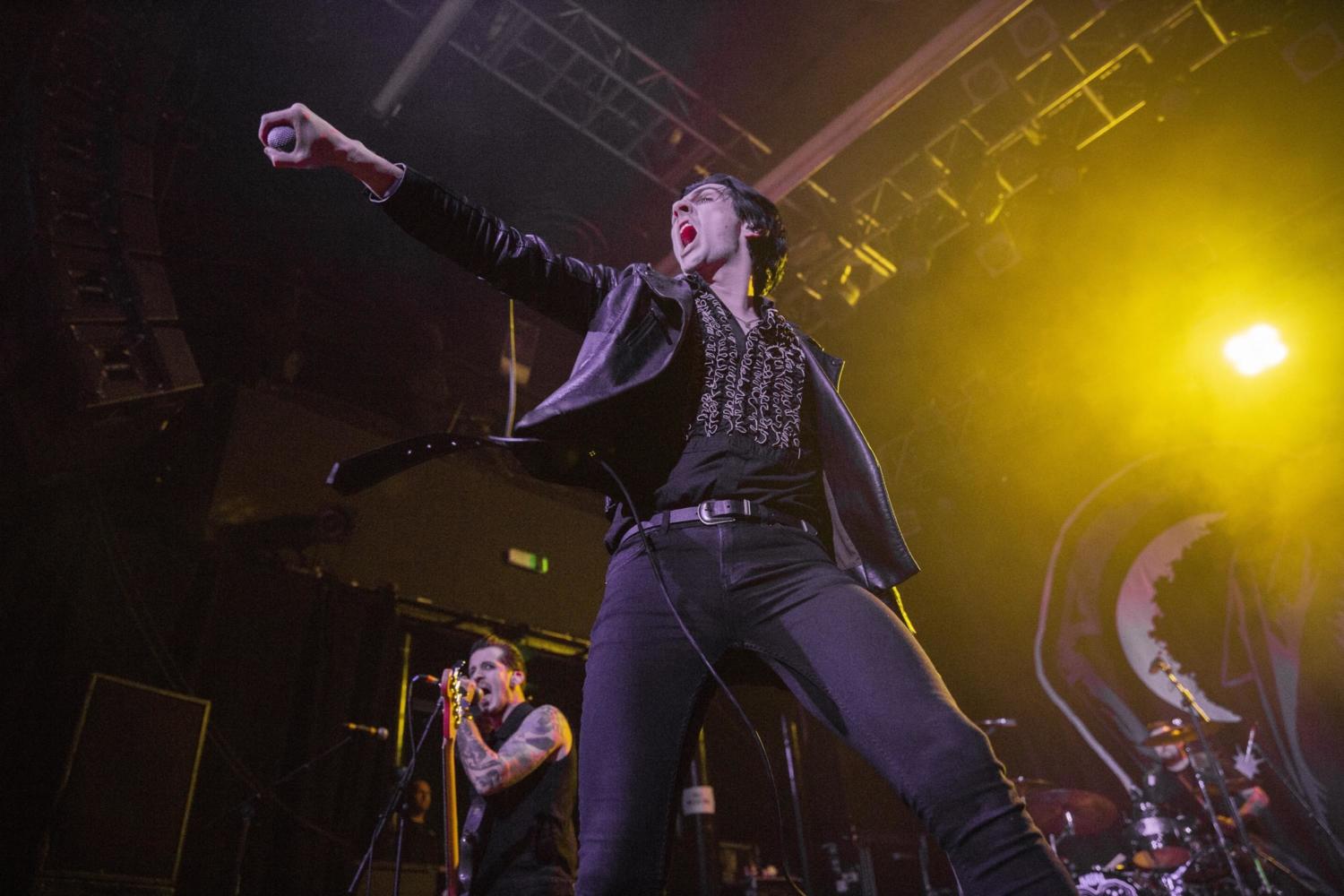