After finally revealing the news that their debut album ‘925’ will be out in Spring 2020, North London’s Sorry are continuing to get us all excited with the release of new track ‘Rock ‘n’ Roll Star’.

A sizzling new number led by Asha Lorenz’s delicious vocals, it’s accompanied by a new vid that sees Asha give a particularly debauched portrayal of Elvis, and it’s bloody brilliant.

The ‘Right Round The Clock’/‘Rock ‘n’ Roll Star’ 7” is available to buy here.

Not content with just giving us a new bop and a lols vid, the group have also shared some brand new tour dates for next year, including their biggest hometown show yet at Village Underground. Nice of them, init? 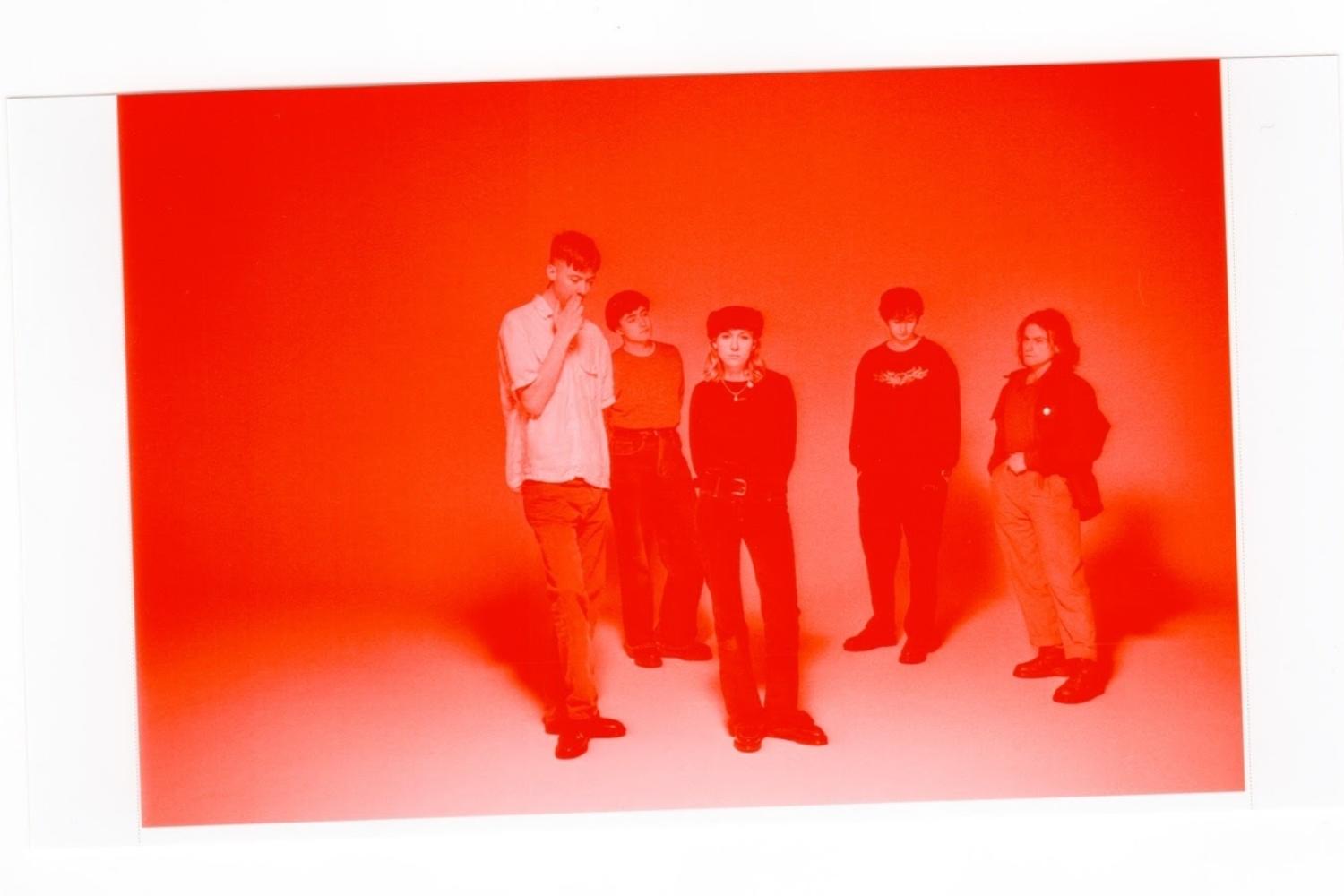 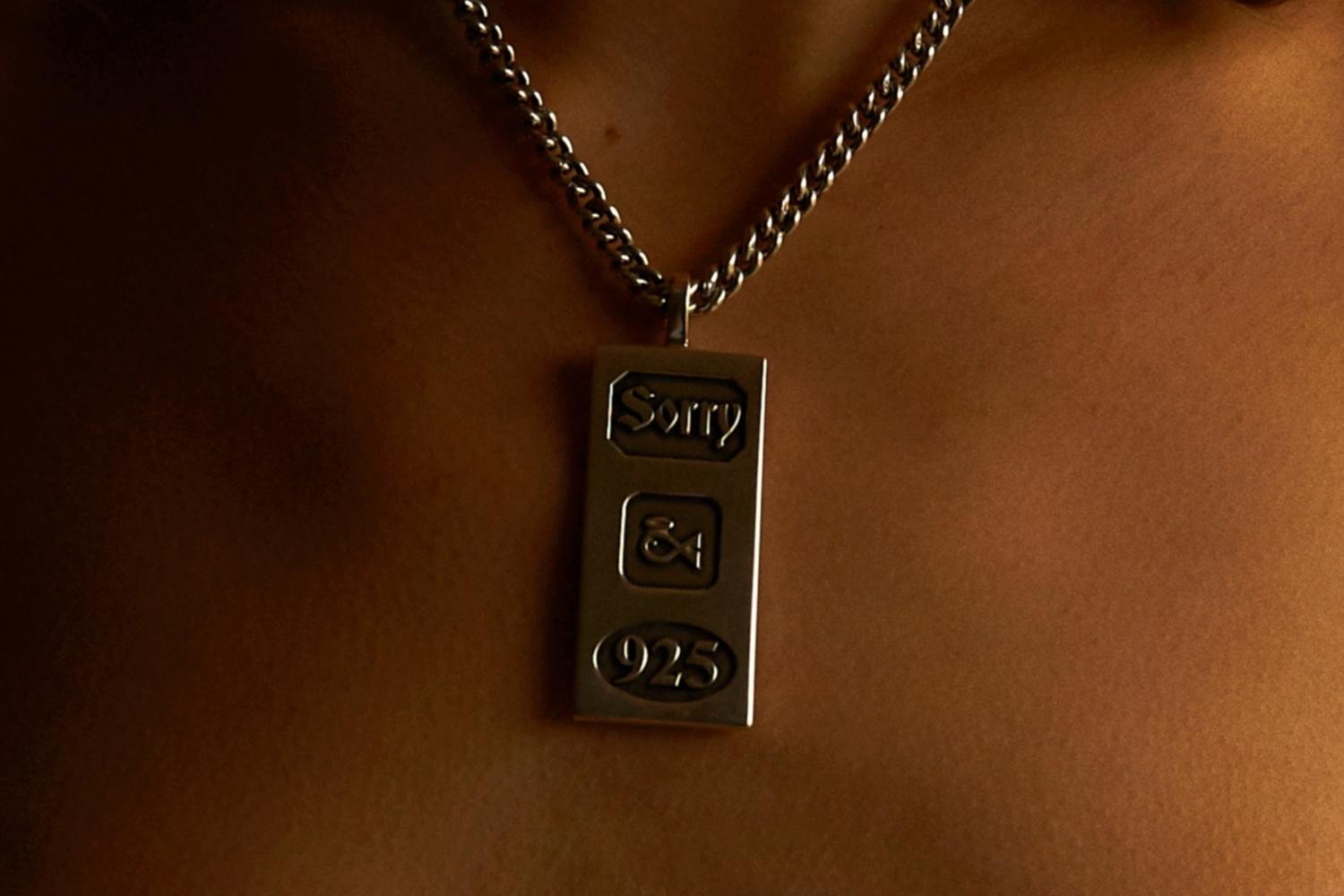 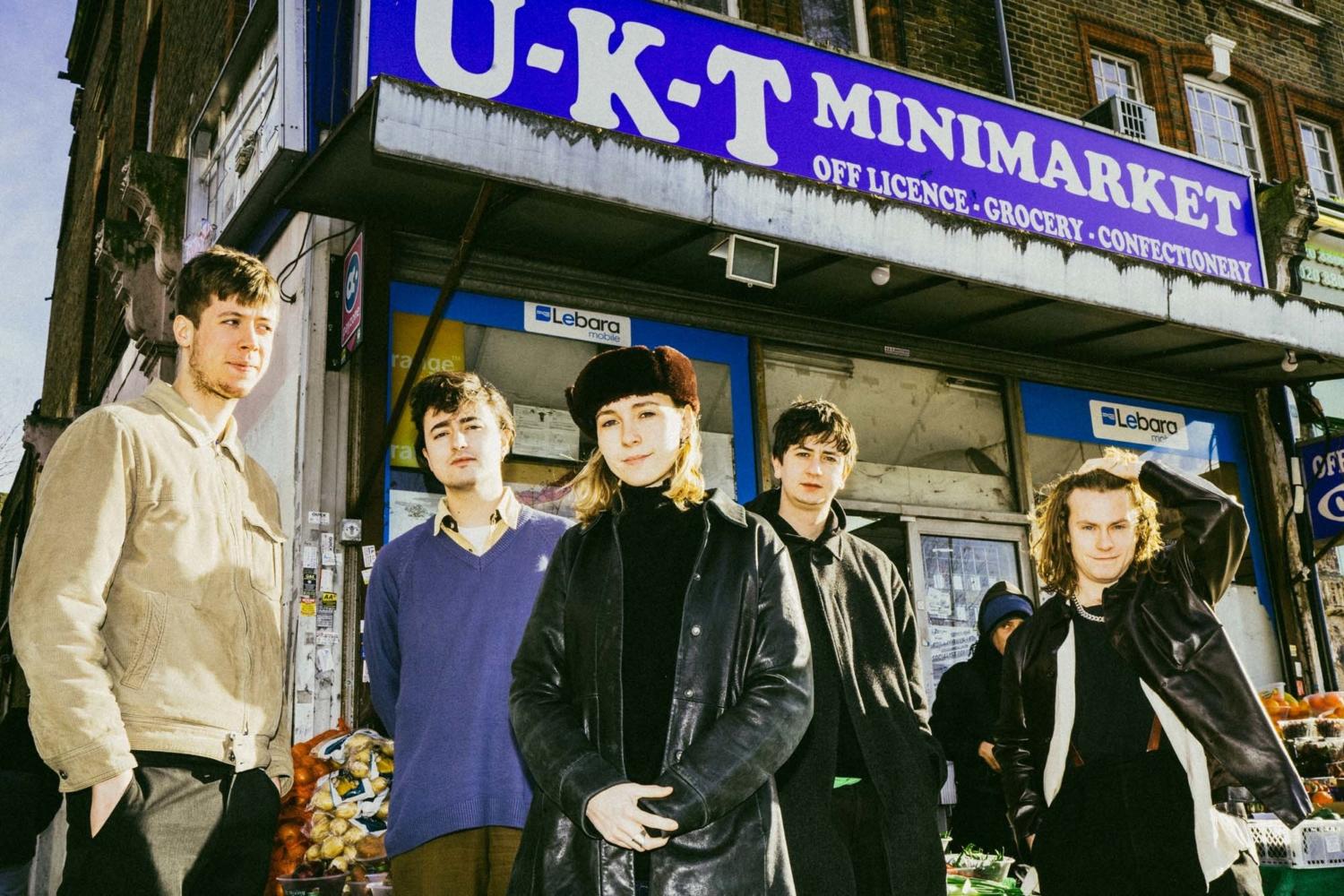 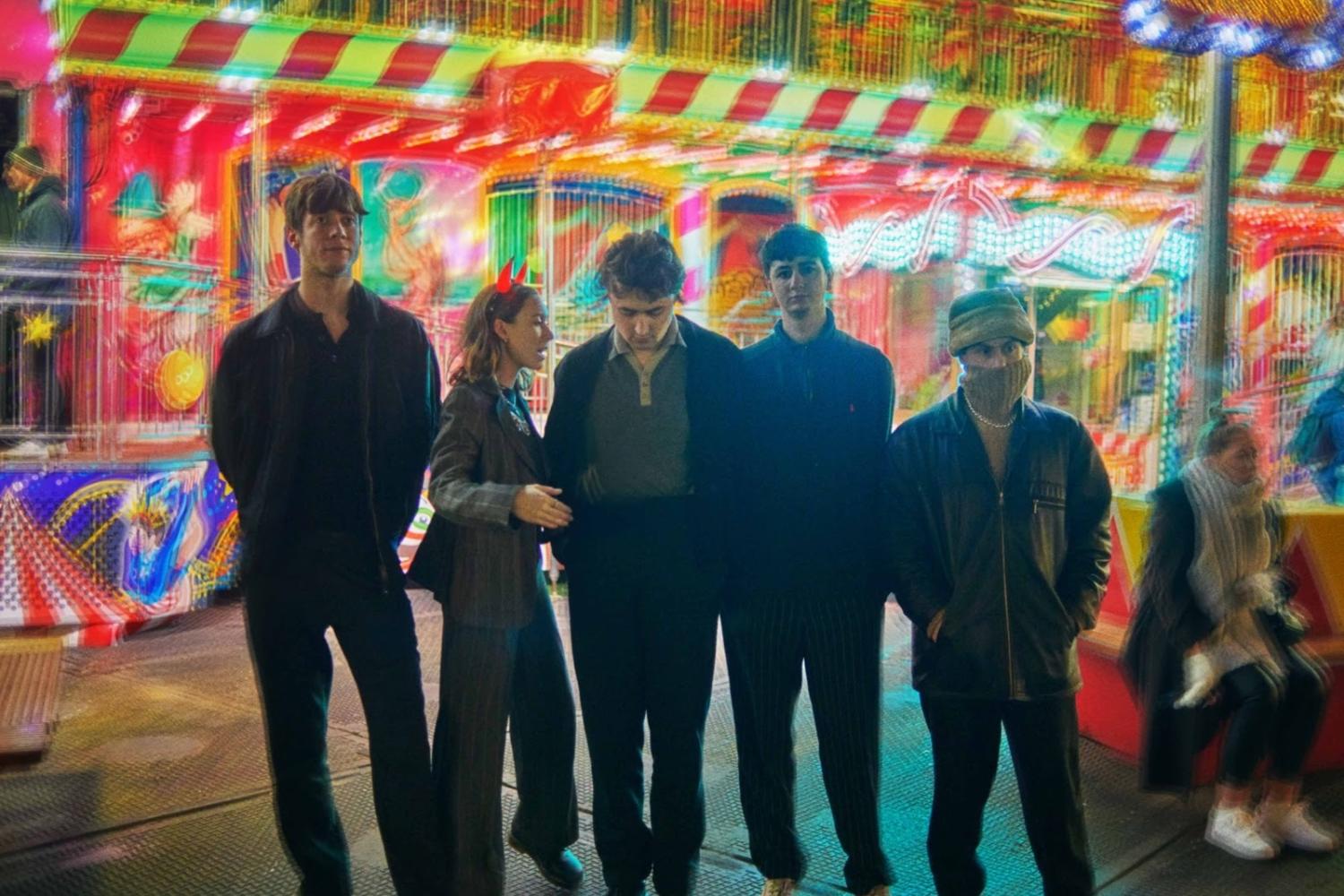