There’s the riotous curveball offered by by Rina Sawayama, more brand new Bombay Bicycle Club, another taste of what’s to come from Sorry’s eventual debut album and much more.

If we’d have been asked which new artist would channel Limp Bizkit’s ‘Break Stuff’ on their next single, it wouldn’t have been this one. Following slinky retro pop and a stage show Janet Jackson herself would approve of, the first single for her new label home finds Rina Sawayama with middle fingers firmly up, with the deliciously nu-metal riff paired with an appropriately pissed-off message for anyone who’s ever thrown racial stereotypes her way. Rina might well have just become 2020’s most exciting pop prospect with this one. (Louisa Dixon)

Bombay Bicycle Club - Everything Else Has Gone Wron

The return of Bombay Bicycle Club has been one of 2019’s most welcome musical developments, and the group’s new material continues to impress on the introspective ‘Everything Else Has Gone Wrong’. Jack Steadman’s unmistakable vocals propel what will be the closing track of the album of the same name, a darker effort than much of their earlier material. As standard for Bombay, an air of optimism which carries the latter half of the track, letting the light into this intriguing electronic cut. (Dominic Penna)

Hoping to strut into indie discos like a funky hen, Gengahr have concocted a pleasing slice of indie-pop to which you can spill your pint. ‘Heavenly Maybe’, the second single from upcoming third album ‘Sanctuary’, is a rhythm-led dancefloor magnet, undulating and twirling with sex and confusion. Frontman Felix Bushe croons “angel, don’t hurt yourself,”, a fearful protector among swaying limbs. Throbbing bass and neon guitar intertwine like a double helix on Gengahr’s most danceable tune yet. With their pop sensibilities sharper than ever, the quartet make club escapism sound attractively empty. (Rudi Abdallah)

Sorry’s latest opens with a gentle guitar and bass guitar hook, which immediately cast a brilliant contrast to the grinding electric guitar. Asha Lorenz’s sultry vocal adds to the surprisingly dark and mysterious nature of the track, her lyrics narrating a steamy night with a rock star. The alternating drum tempos on create a disjointed feel, flitting between more pop-sounding beats in the chorus to sounding more roused and intense in the chorus outros. On top of this, the brash guitars instantly immerse listeners and are complimented greatly by the deep and subdued bass line hook. (Bella Fleming)

Amber Bain’s hauntingly delicate vocals take centre stage on the newest standalone Japanese House release. “She’s the trailer for the film, she’s the curtain at the end,” she intones. Over a soothing keyboard riff, themes of obsession, unconditional love, and ultimately loss come to the fore across three-and-a-half affecting minutes. A track with a timeless feel, ‘Chewing Cotton Wool’ will both soundtrack and soothe listeners’ heartbreak this winter. (Dominic Penna)

Bearing the acronym ‘FTA’ as its title, yet not having actually made the cut for Whitney’s recent album ‘Forever Turned Around’ probably tells you all you need to know about the duo’s new track. It’s an alternate take of the closing title track from the record, and is largely instrumental aside from a few repetitions of the titular phrase towards the end. Nonetheless, ‘FTA’ is still a delight as it hones in on the delicate acoustic guitar work at the centre, giving it a homespun and intimate feel, before Whitney’s subtle instrumental lusciousness takes it off into the sunset. (Rob Hakimian) 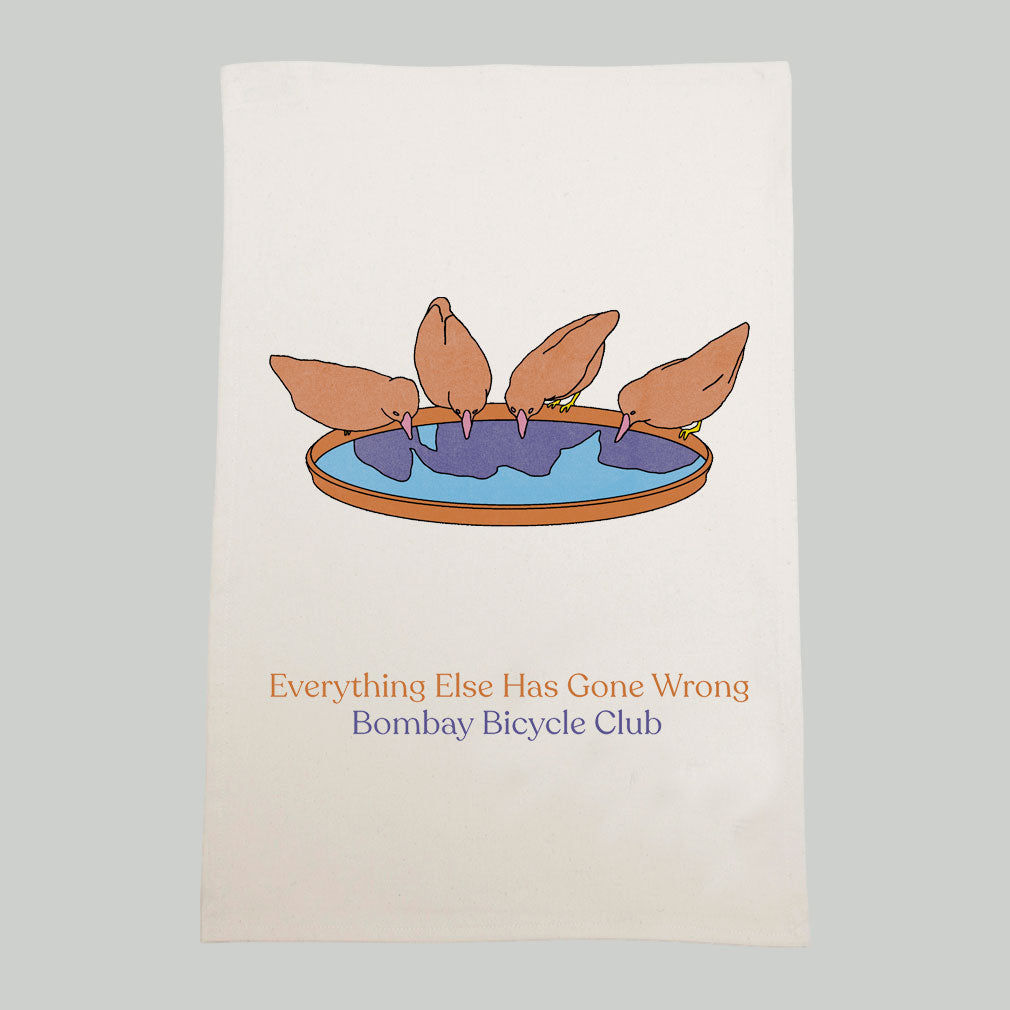 Bombay Bicycle Club - Everything Else Has Gone Wrong Tea Towel 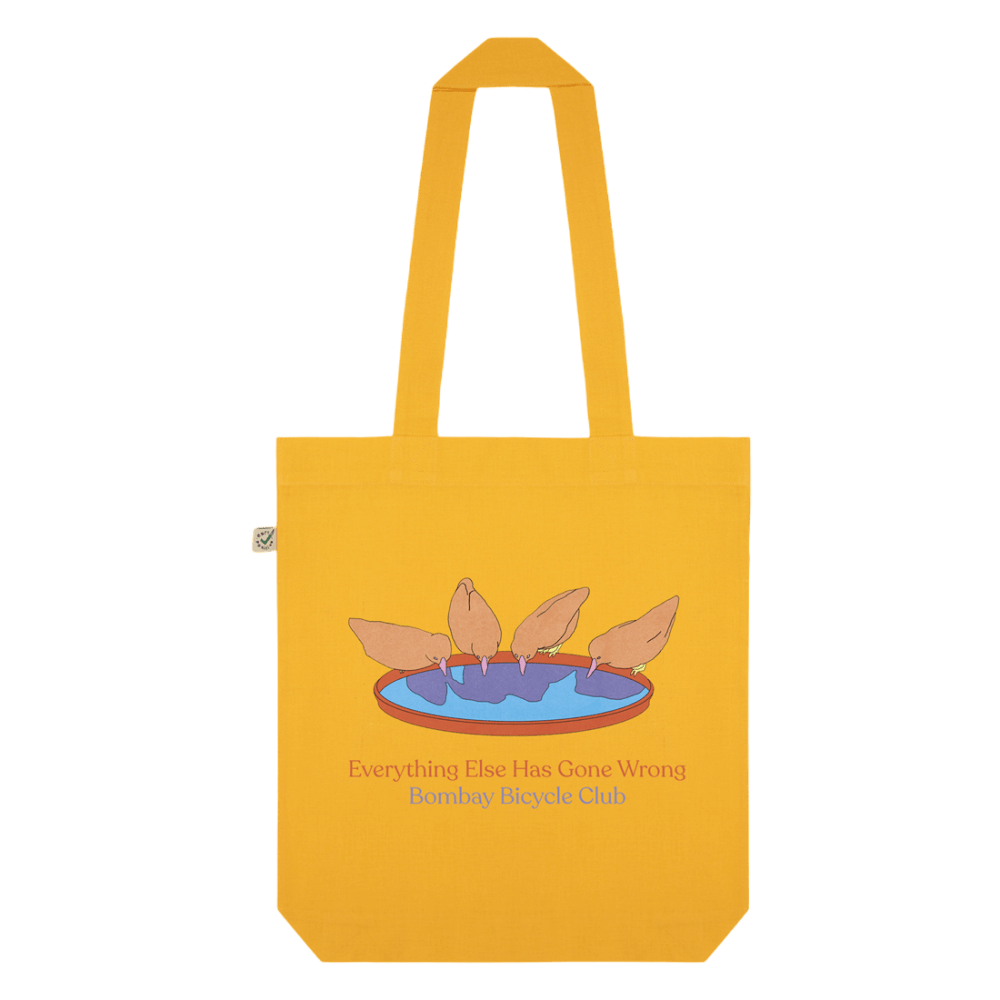