Whitney’s world is a harmonious one, like the first ray of sunshine escaping through the blinds at sunrise, giving you a gentle push to wake up and face the day. In this cold and soggy late-November evening in London, the fuzzy softness of their ‘70s-inspired indie pop is welcomed with open arms. A beer and a singalong is just what the doctor ordered.

There is an earnestness in the group’s lyricism that stands out with its simplicity. “I wanna take you out / I wanna drive all around with you with the windows down,” confesses Julien Ehrlich to a sold-out Roundhouse. It’s answered with a joyous singalong by the dimly-lit faces in the dark. Without overcomplicating things, Whitney’s songs exist in a universe that is warm with a hint of melancholy and nostalgia. They make you want to lay on the grass next to your best friend, sharing a cig and a can of lukewarm beer in the sun while slowly drifting away in the heat of a summer’s day.

Tracks from the band’s critically-acclaimed debut ‘Light Upon the Lake’ are far better received tonight than from this year’s follow-up ‘Forever Turned Around’ - the slightly more wistful and meditative atmosphere of the new album doesn’t translate as well in the live environment as its predecessor. Regardless of the minor lulls within the set, Whitney’s live show is impeccably buoyant throughout. From ‘Golden Days’ to ‘Polly’, ‘No Woman’ and ‘No Matter Where We Go’, the setlist is filled with fan favourites that beam over the room to remind us that we are still alive and kicking. 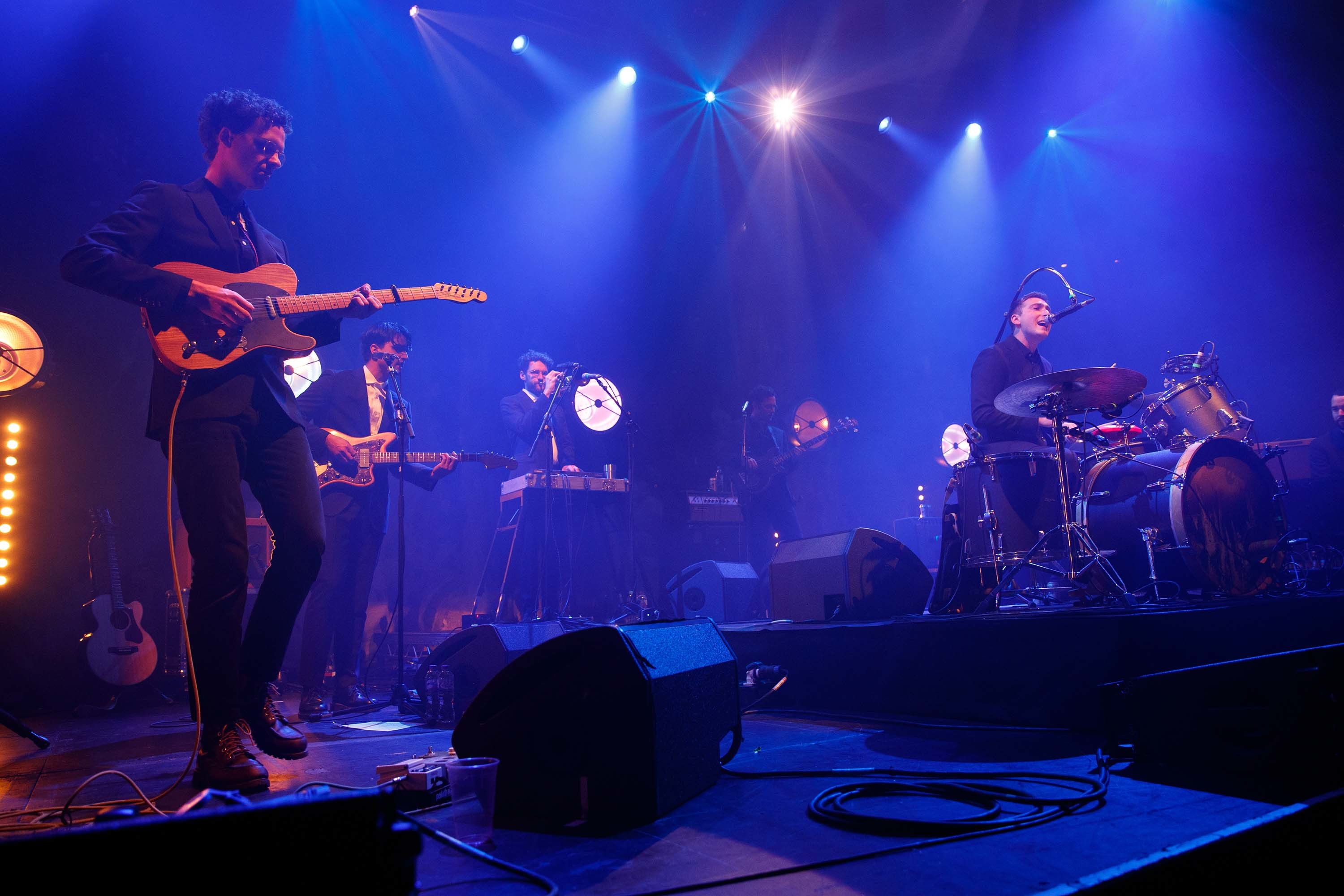 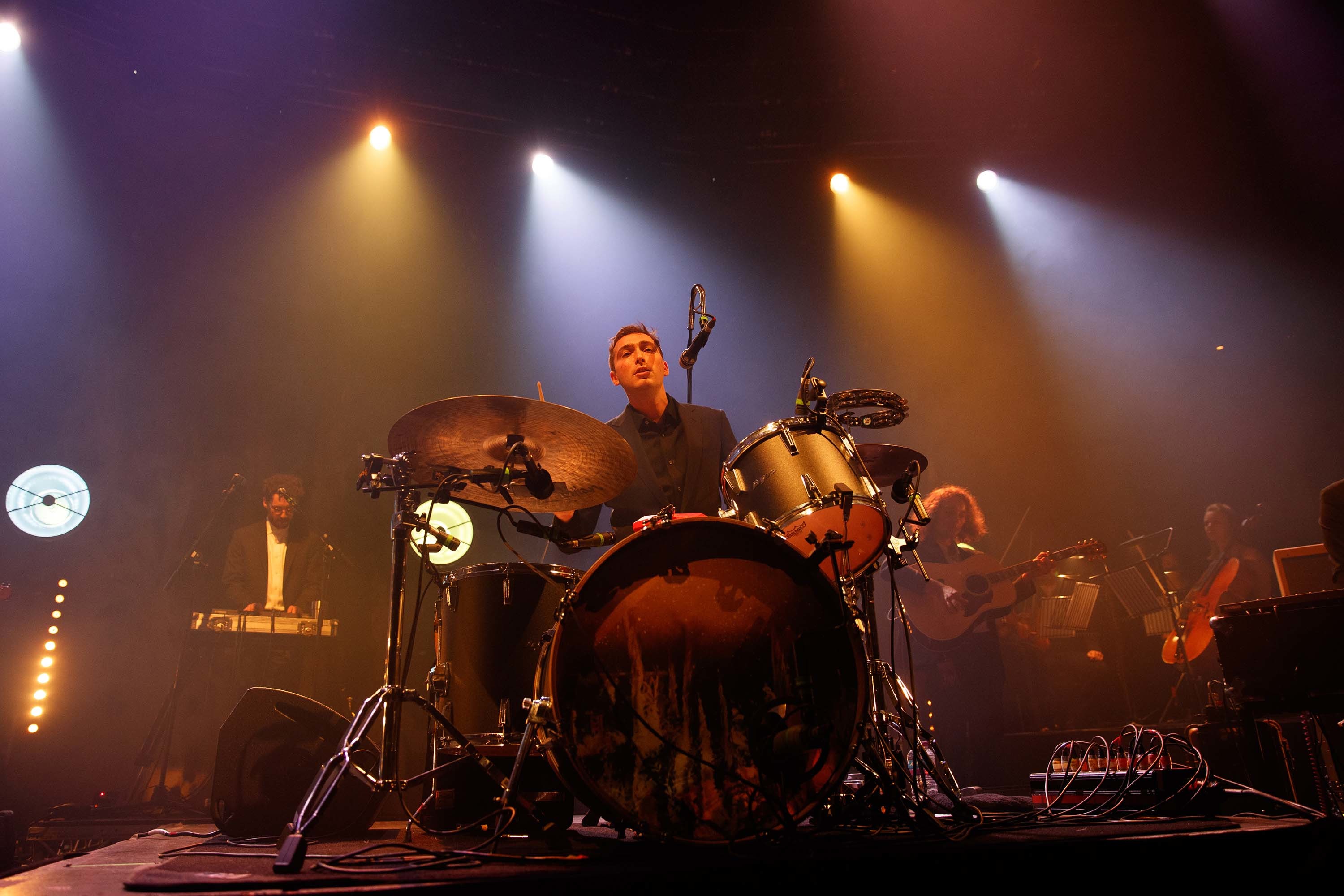 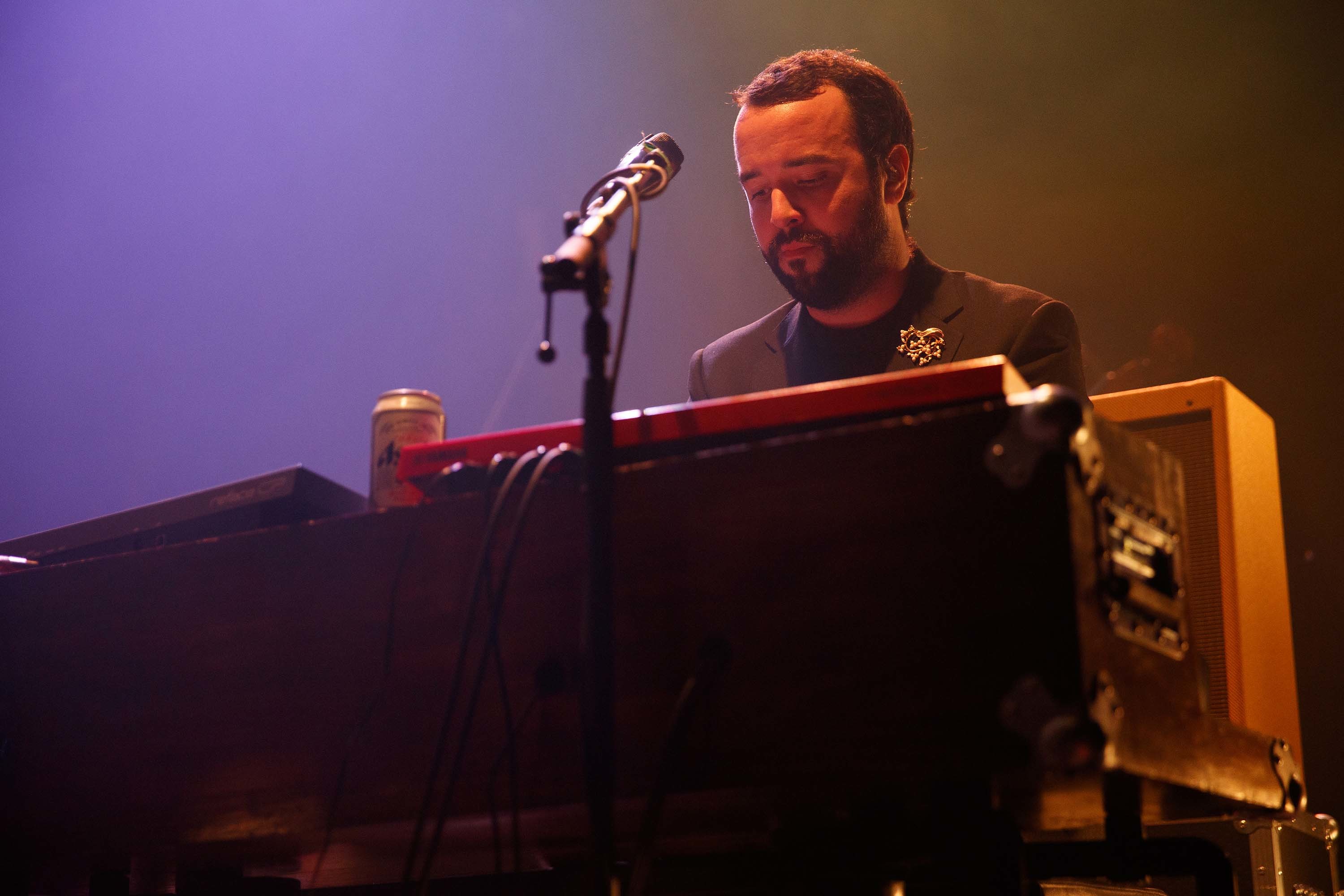 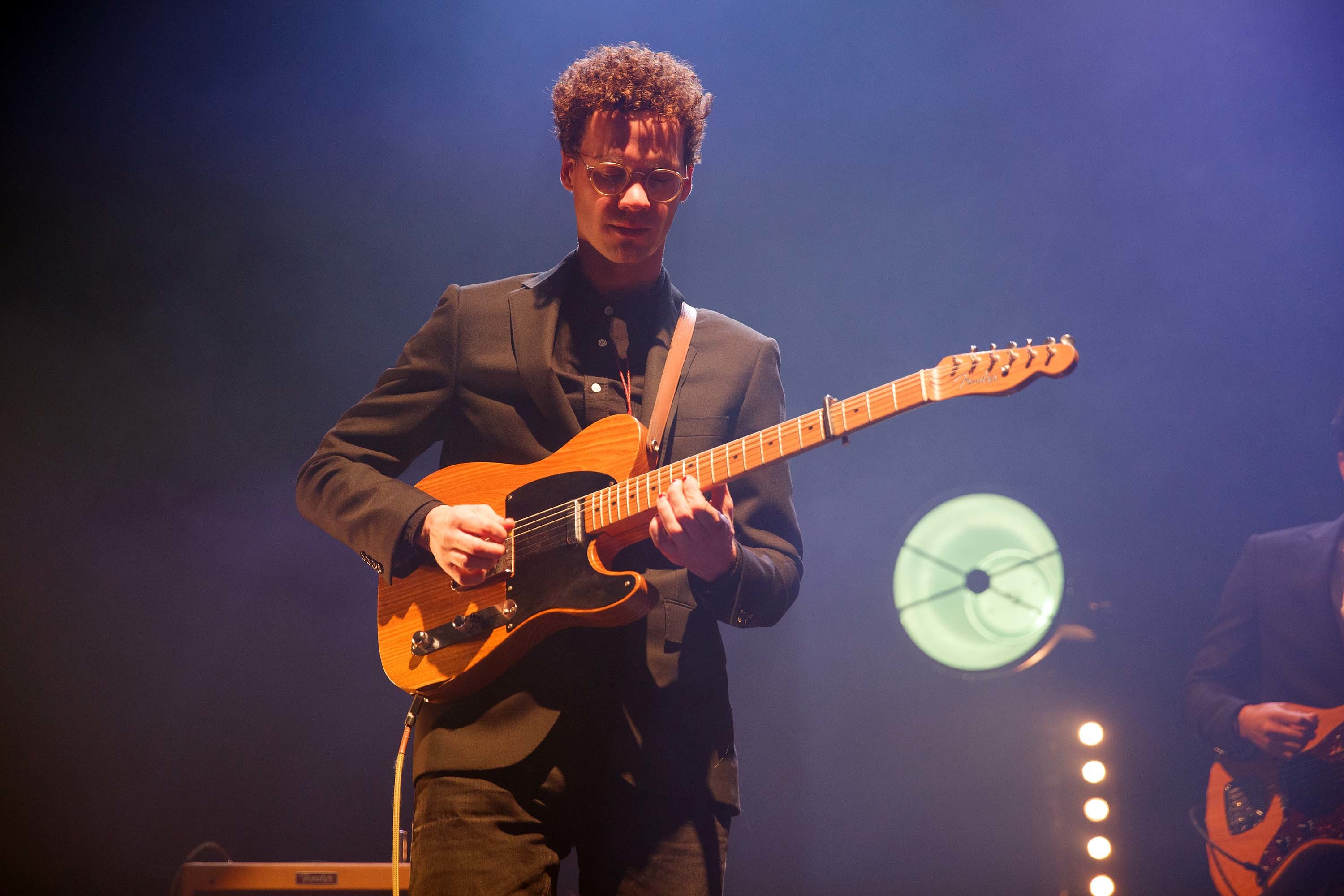