Following the release of ‘I’m The Man’ in early November, the fab Jehnny Beth, of Savages fame, is now sharing its accompanying video.

“‘I’m The Man’ is an attempted study on humankind,” Jehnny says of the track, “what we define as evil and the inner conflict of morality. Because it is much easier to label the people who are clearly tormented by obsessions as monsters than to discern the universal human background which is visible behind them. However, this song has not even a remote connection with a sociological study, collective psychology, or present politics; It is a poetic work first and foremost. Its aim is to make you feel, not think.”

Watch the brand new vid below: 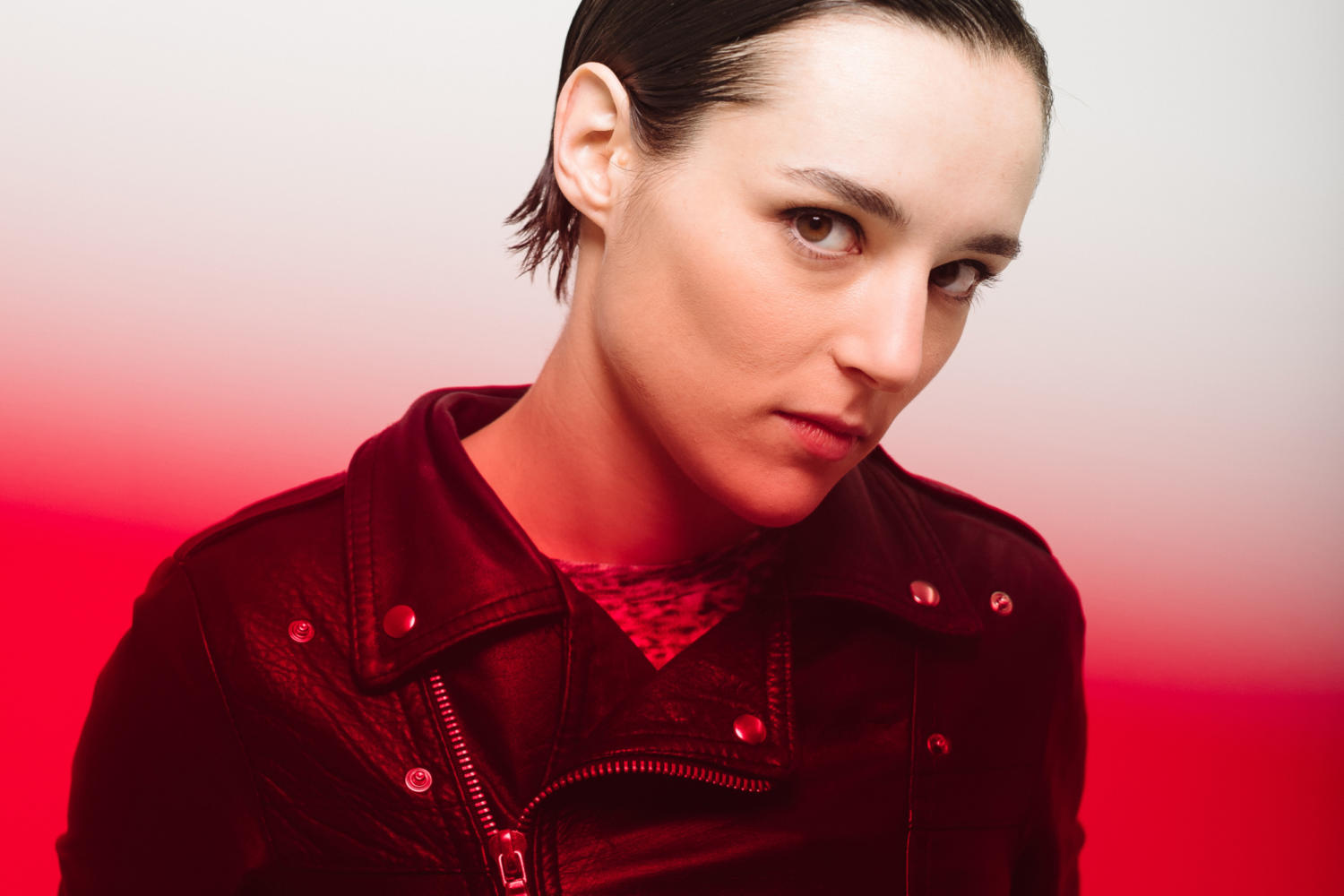