Partnering with CALM - Campaign Against Living Miserably - London duo San Scout are making their claim for Christmas number one with the aptly named track ‘Christmas Number One’.

Speaking about their festive track, the pair say: “The song wrote itself pretty much. We were sat in our usual spot on Exmouth Market and the bell was going off, sounding cool. We recorded it on one of our phones and then went into the church to record some chords on the piano. When we took it into a project, that lyric (“I need to love myself but I don’t know how”) kind of spilled out and the song formed itself around that.

The song developed its meaning and it felt right to speak to CALM about it and work with them on the release. If we can, it would be good to point people that way and encourage conversation.” 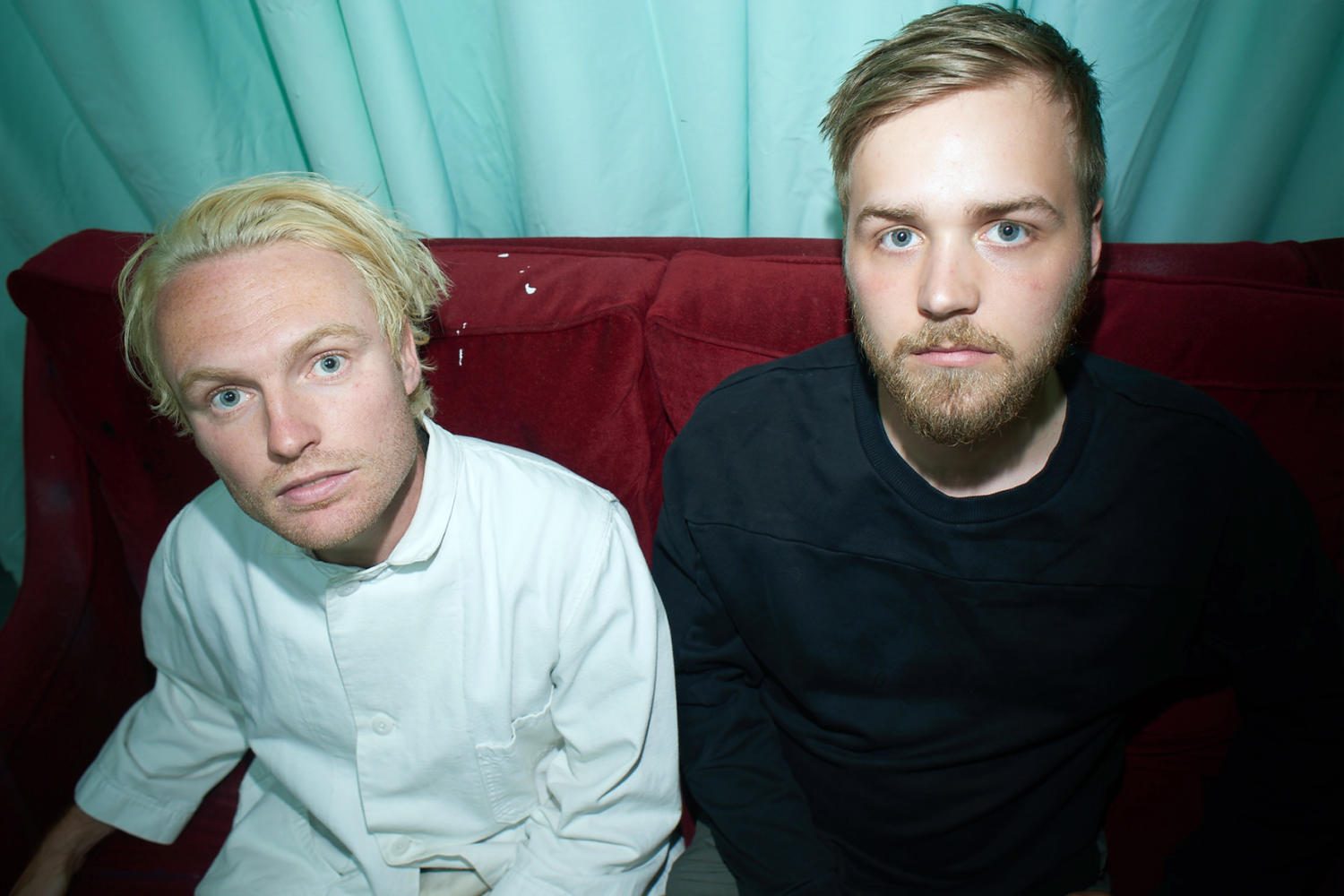 Get To Know… San Scout