This weekend, Dave Grohl, Krist Novoselic, and Pat Smear once again reunited for a Nirvana performance - following their last appearance together for their 2014 induction into the Rock and Roll Hall of Fame - with the brilliant St Vincent and Beck taking on vocal duties.

The five-song set, which was performed in aid of The Art of Elysium’s Heaven is Rock and Roll charity gala, included renditions of ‘Lithium’, ‘In Bloom’ and ‘Been a Son’ and David Bowie’s ‘The Man Who Sold the World’, while Dave Grohl’s daughter Violet joined the group for a performance of ‘Heart Shaped-Box’.

The gig took place at the Hollywood Palladium and you can check out the whole set below. 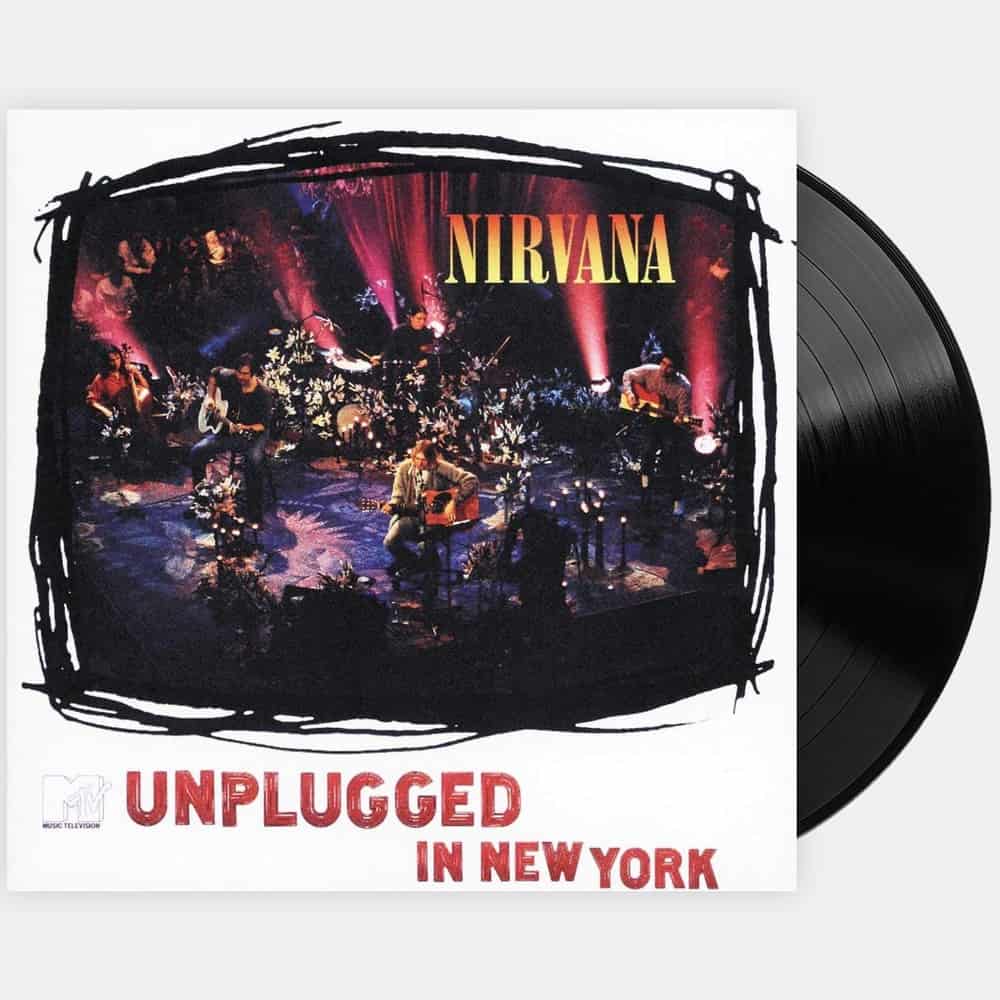 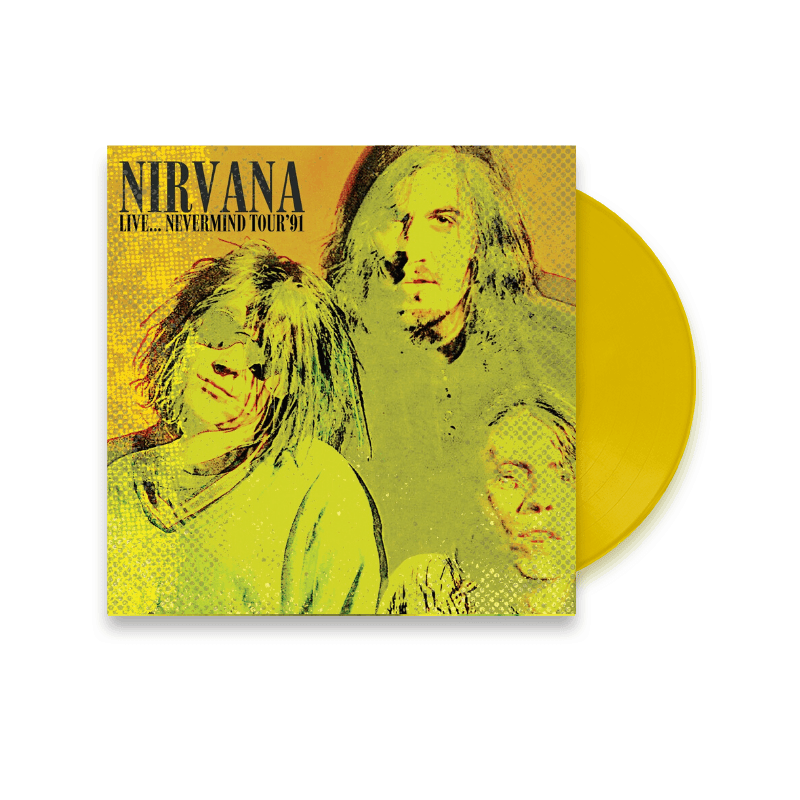 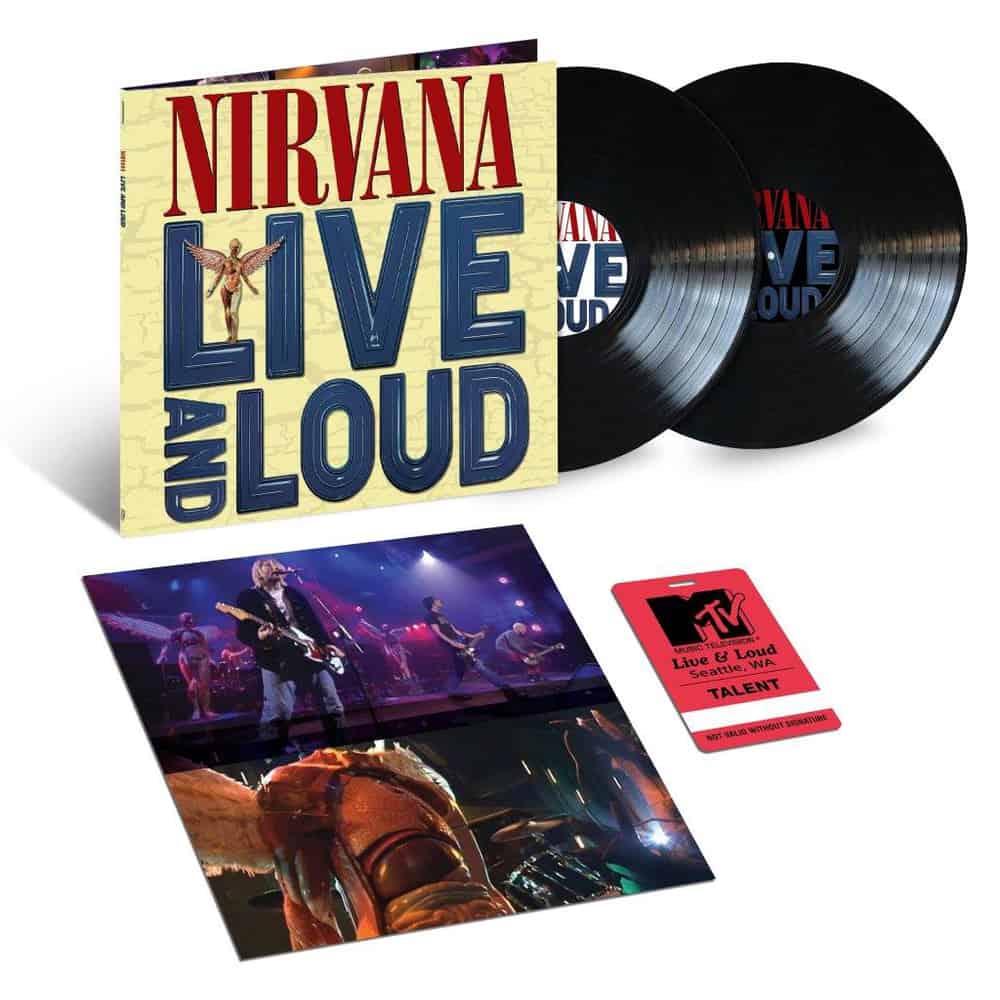 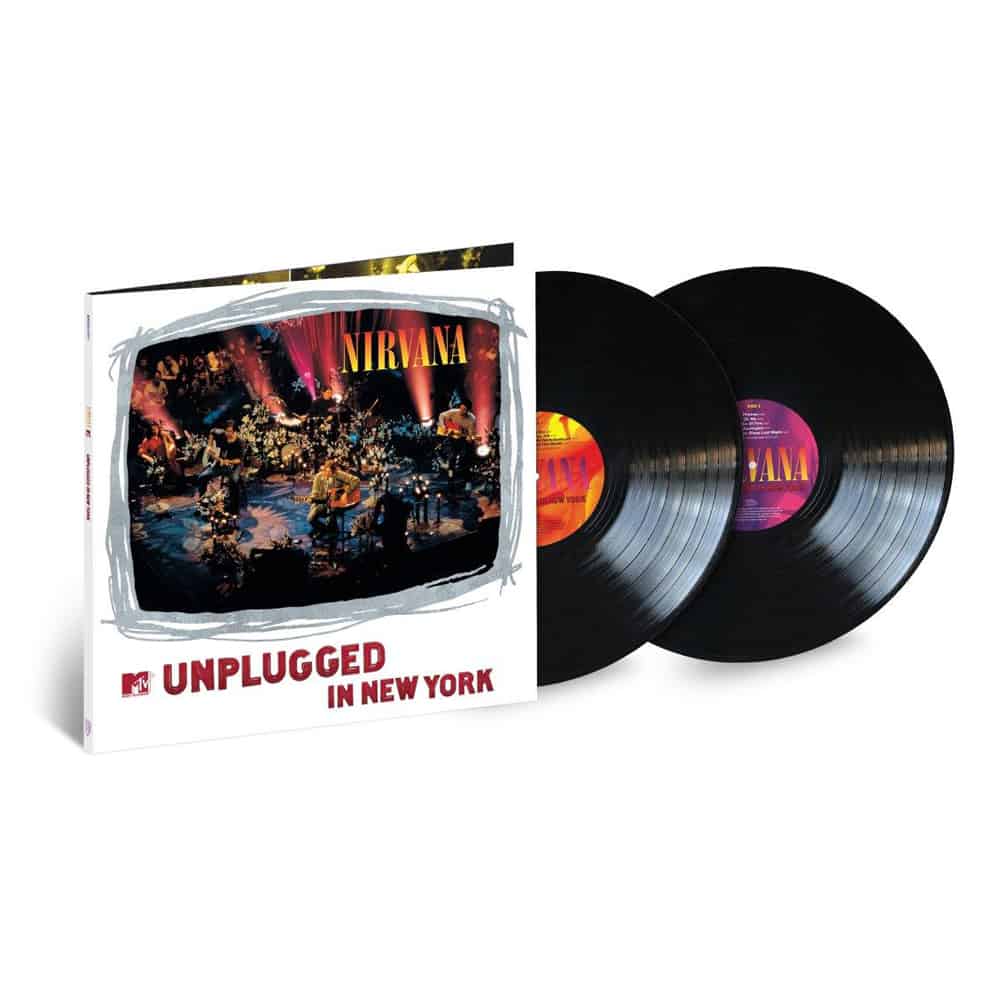 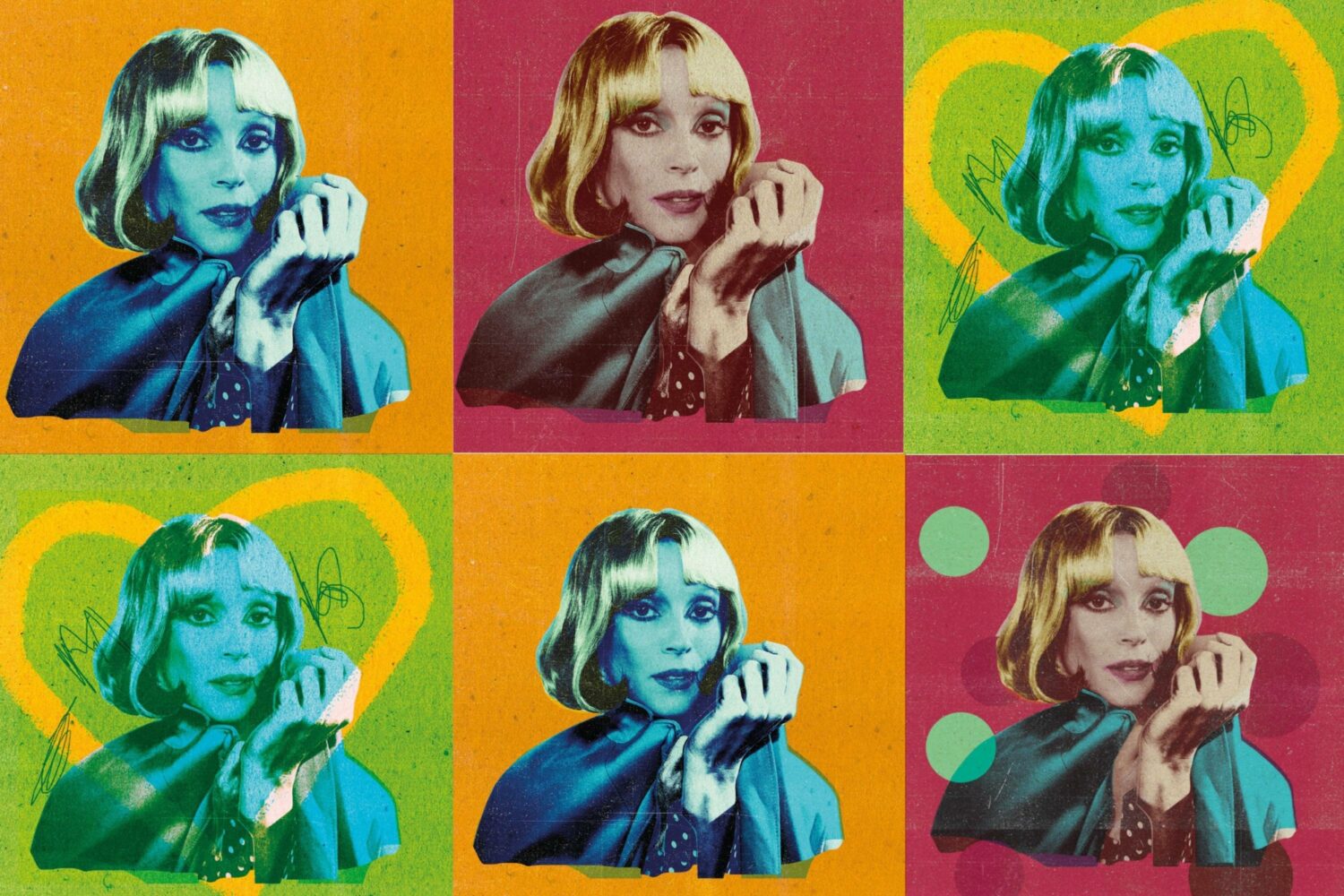 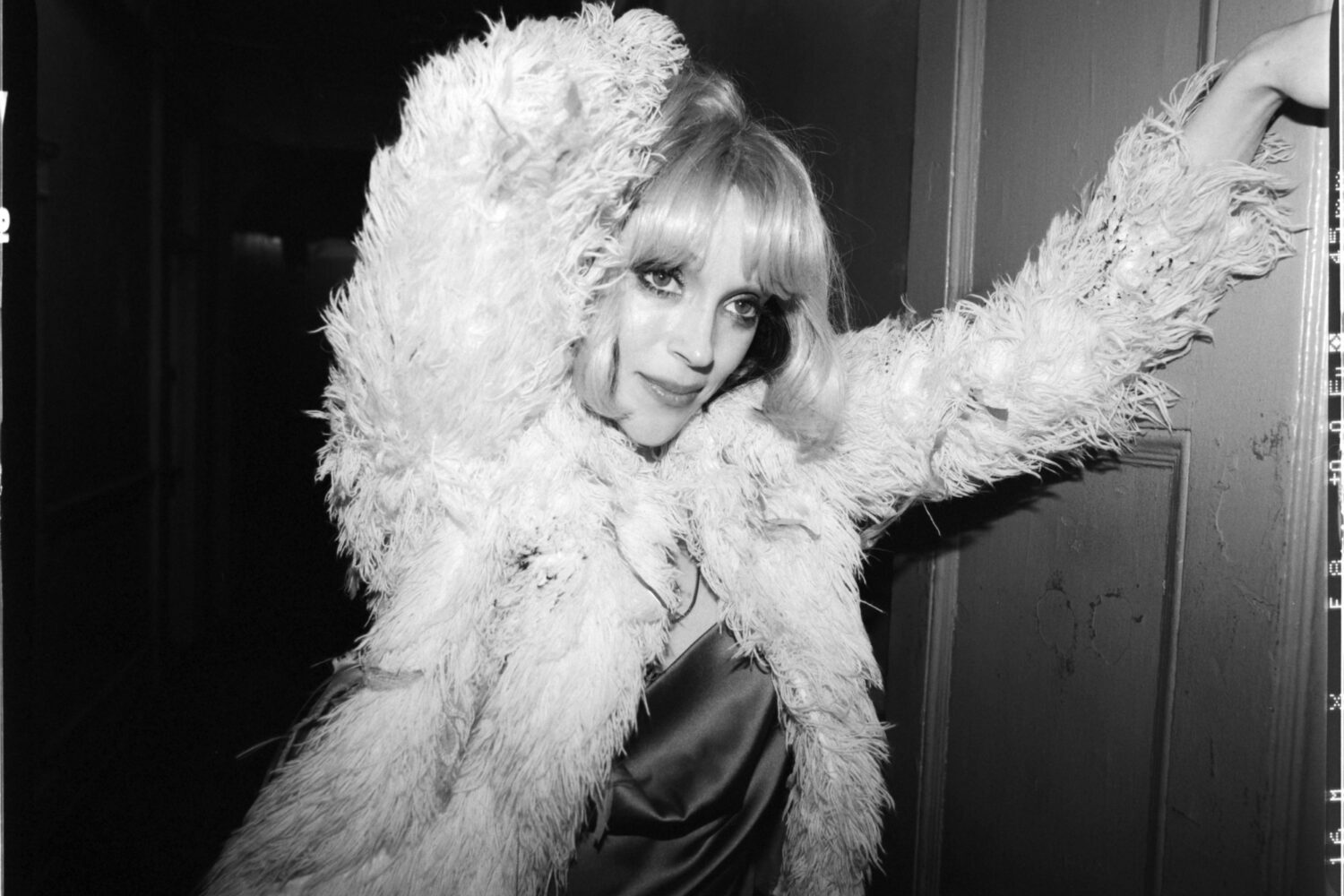 St. Vincent unveils ‘The Melting Of The Sun’ video

St. Vincent performs ‘Pay Your Way In Pain’ and ‘The Melting Of The Sun’ on SNL