Time to let out a collective scream of “Finally!” because Jack Antonoff has taken to Twitter to confirm that a new Bleachers album will be coming out this year!

Following the release of their second LP ‘Gone Now’ back in 2017 and its subsequent covers version the following year, Jack’s been a very busy boy flexing his production skills on both Taylor Swift’s 2018 record ‘Lover’ and Lana Del Rey’s ‘Norman Fucking Rockwell!’, so how he’s managed to write his own record whilst doing that, we’ll never know. More confirmation that Jack Antonoff is a musical wizard, tbh.

Revisit our interview with him around ‘Gone Now’ here, and check out Jack’s announcement below.

i’m putting out a bleachers album this year 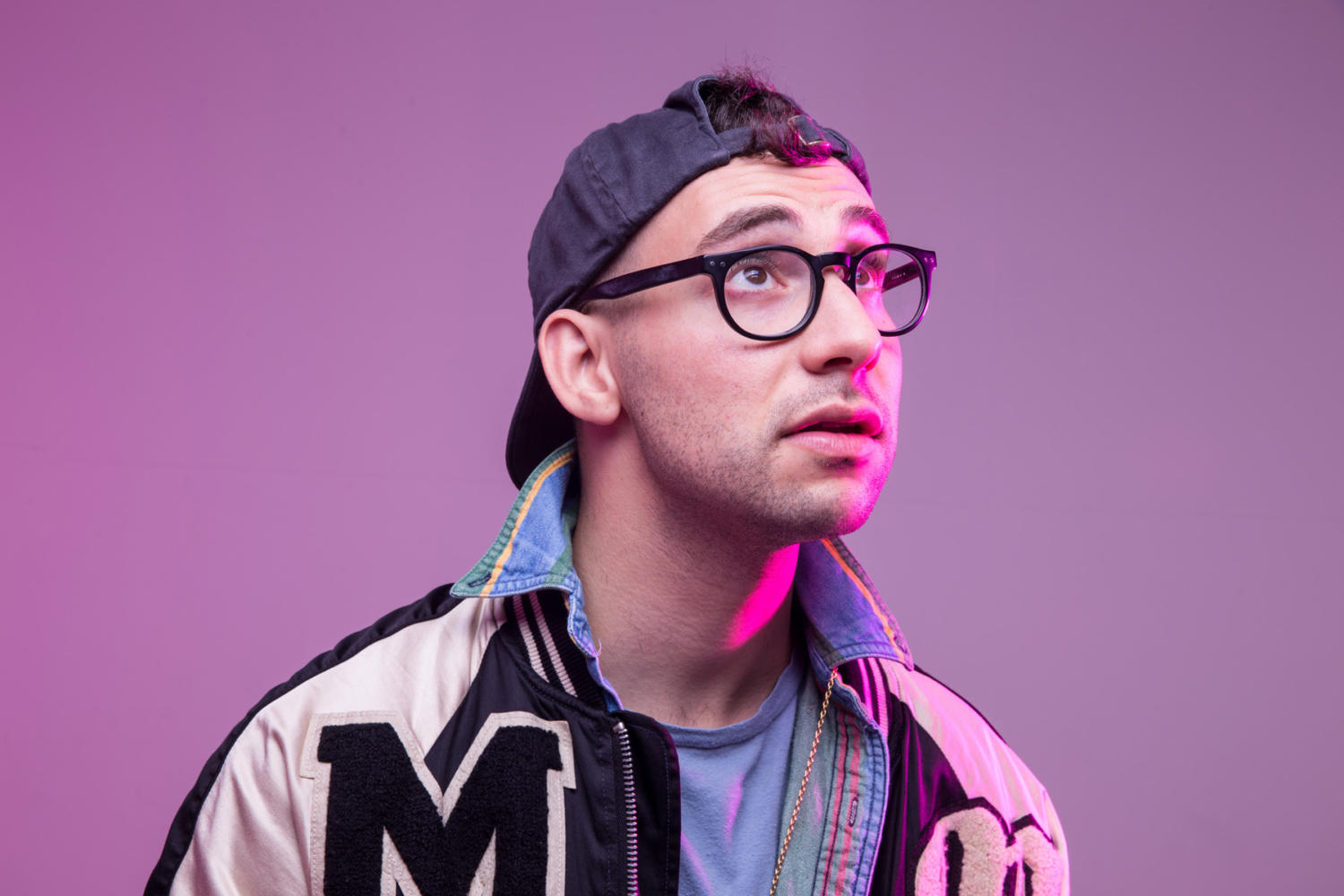 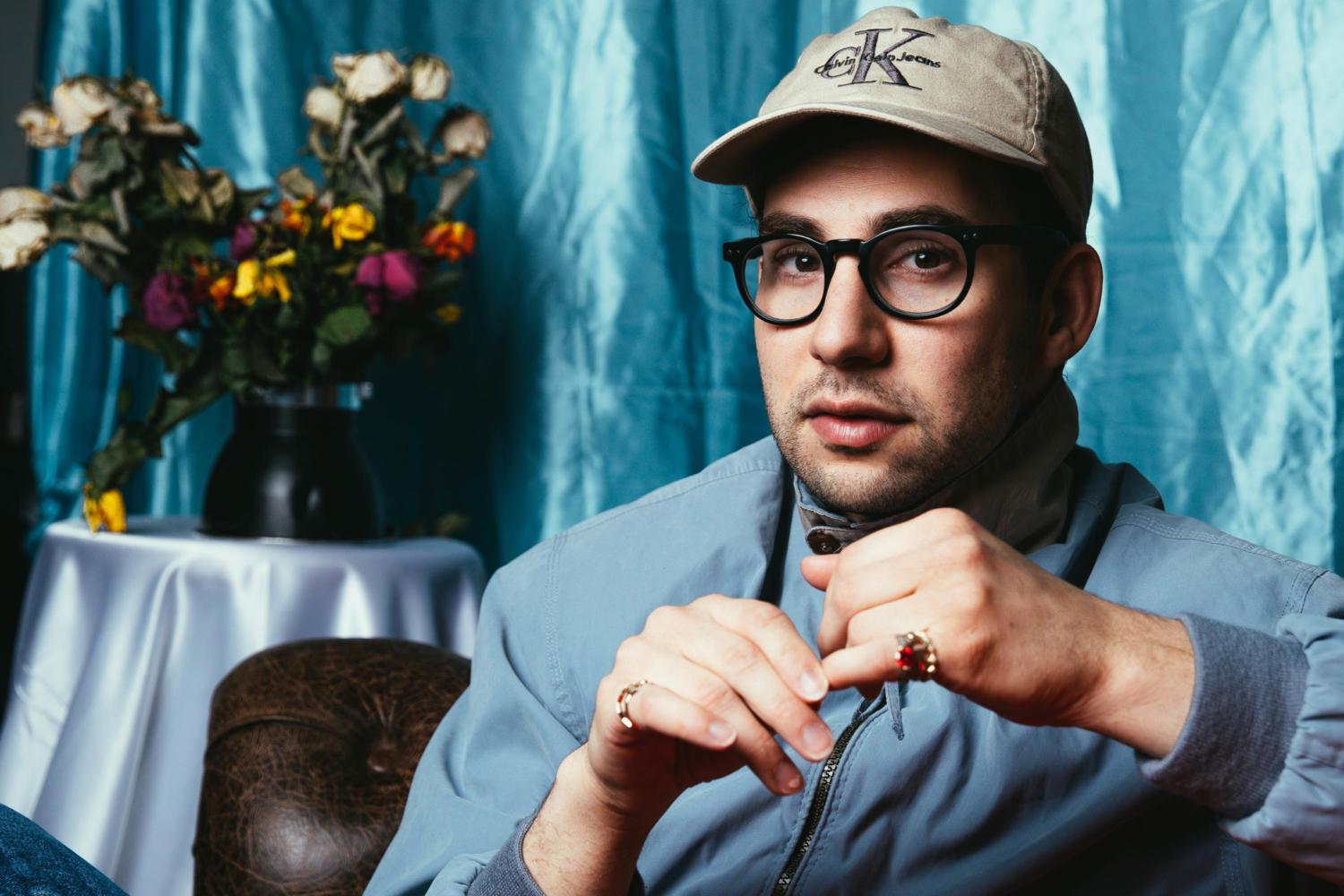 Is a follow-up to ‘Gone Now’ coming soon?