Fresh from a blistering 2019, Fontaines DC have launched into the new year by releasing a video for their track ‘Liberty Belle’.

The clip - which gets taken from their incredible debut ‘Dogrel’ - follows the band on their massive world tour, and includes footage from their homecoming shows at Dublin’s Vicar Street last year.

Giving an insight into the song itself, the band’s Grian Chatten has said ‘Liberty Belle’ “is a lament to the death of old Dublin, written by people who couldn’t afford the new one.”

The band have a handful of shows coming up in 2020 - including a sold out show at London’s Brixton Academy. Check those dates out, and watch the video for ‘Liberty Belle’, below. 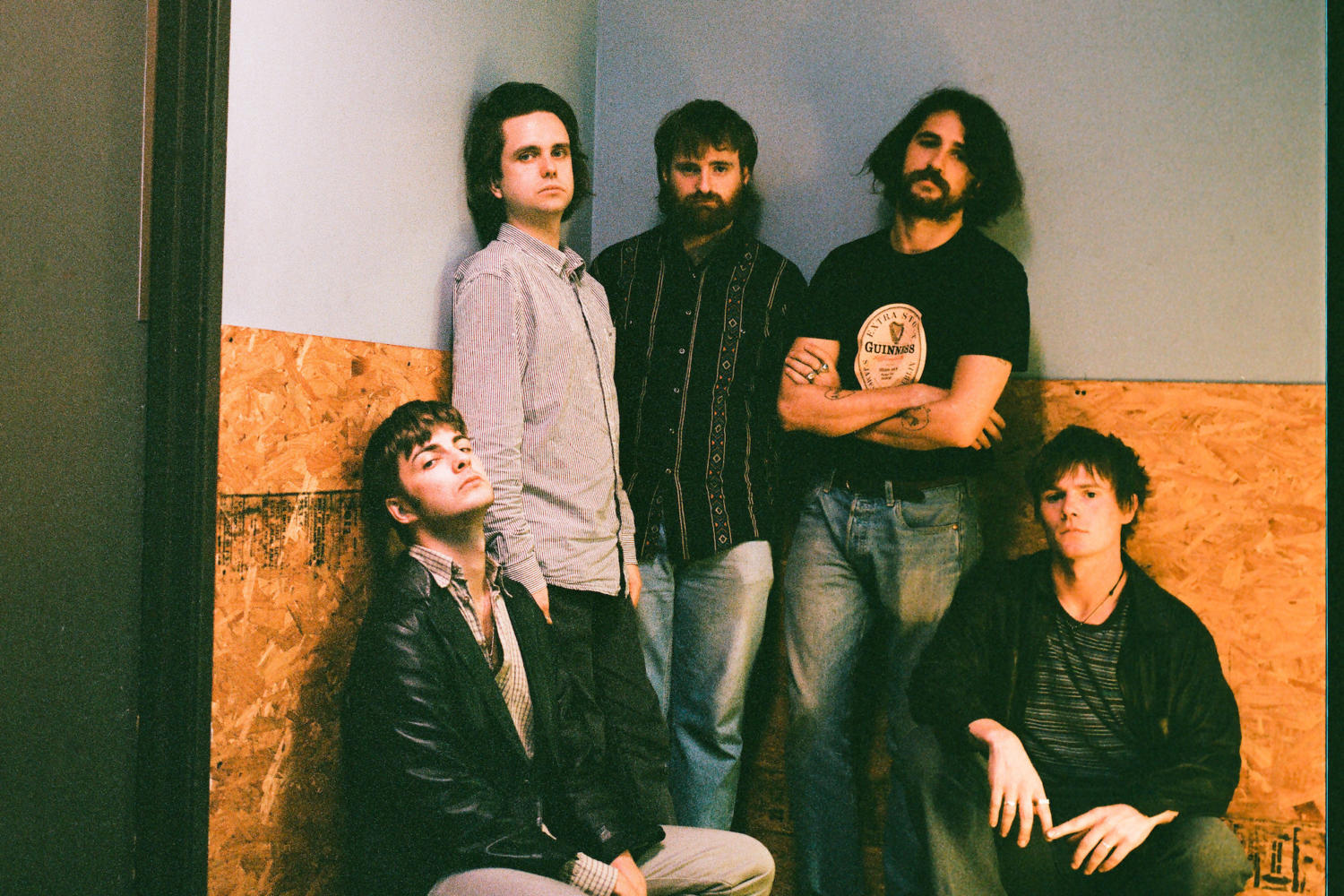 In The Studio: Fontaines DC

The breakthrough band of 2019 show no signs of relenting, and have already finished work on a “dreamier” second effort that tries to make sense of their whirlwind year.