Indie pop duo Summer Camp are back, and they’re bring us a brand new album!

The band - Elizabeth Sankey and Jeremy Warmsley - have confirmed plans to release ‘Romantic Comedy’, their first new record together since 2015’s ‘Bad Love’.

The album, which also acts as a companion piece to Sankey’s recent documentary film of the same name, is due for release on Friday 14th February via Apricot Recordings.

And that’s not all: the pair have also shared a brand new track, the rather aptly-named ‘Women In Love’. “‘Women In Love’ is about falling for a woman who is packed full of idiosyncrasies and complexity,” the duo have said of the single. “Obviously the manic pixie dream girl trope of rom coms has been discussed in great detail, but for us this song is less about those more modern heroines, and more about the classic rom com queens who completely befuddle and complicate the lives of the men who are attracted to them. It’s Katharine Hepburn in ‘Bringing Up Baby’, Marilyn Monroe in ‘Some Like It Hot’, and Goldie Hawn in ‘The Housesitter’. It’s about how their love interests feel so lucky to be adored by such strange, complicated, and surprising women.”

Listen to ‘Women In Love’ below. 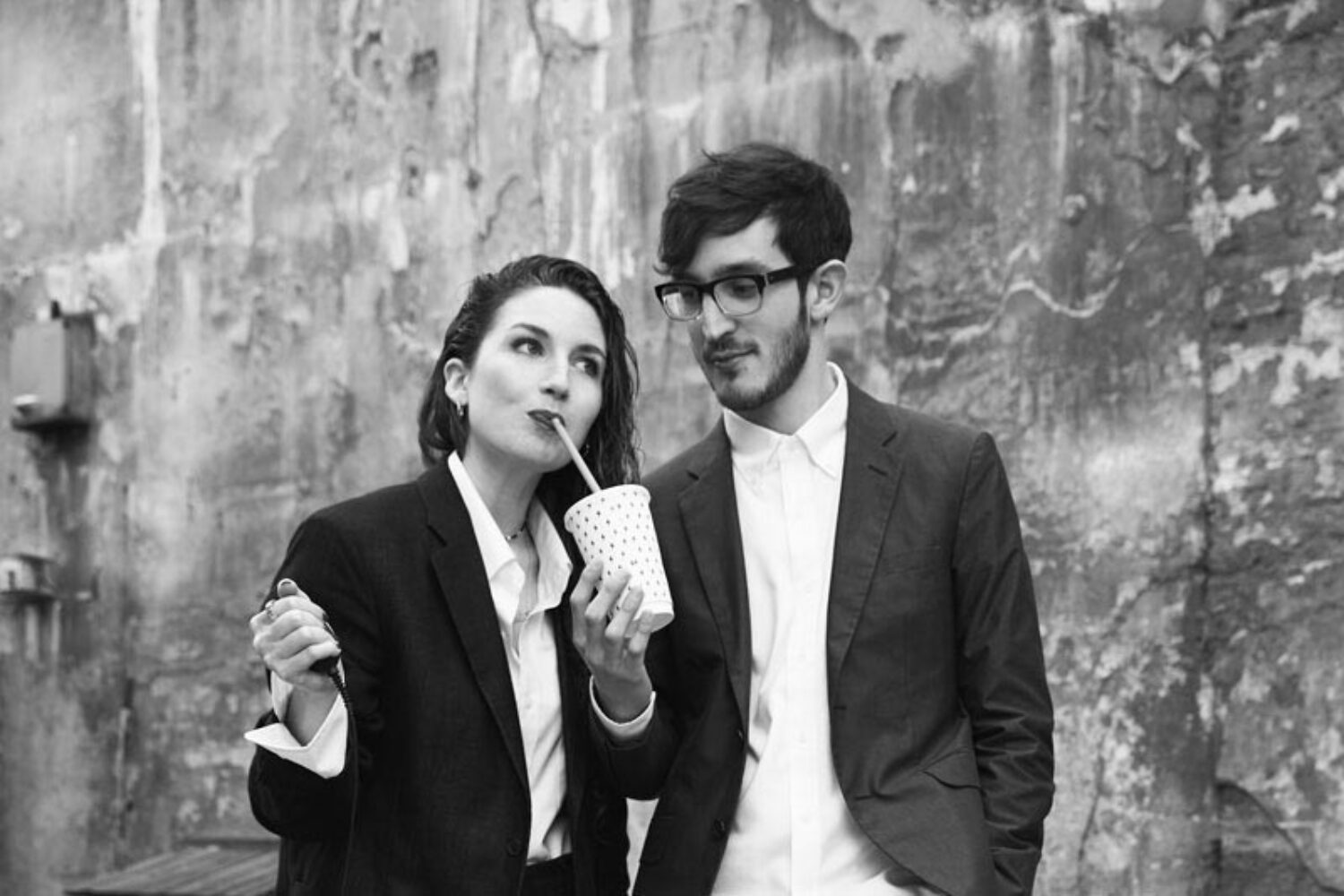 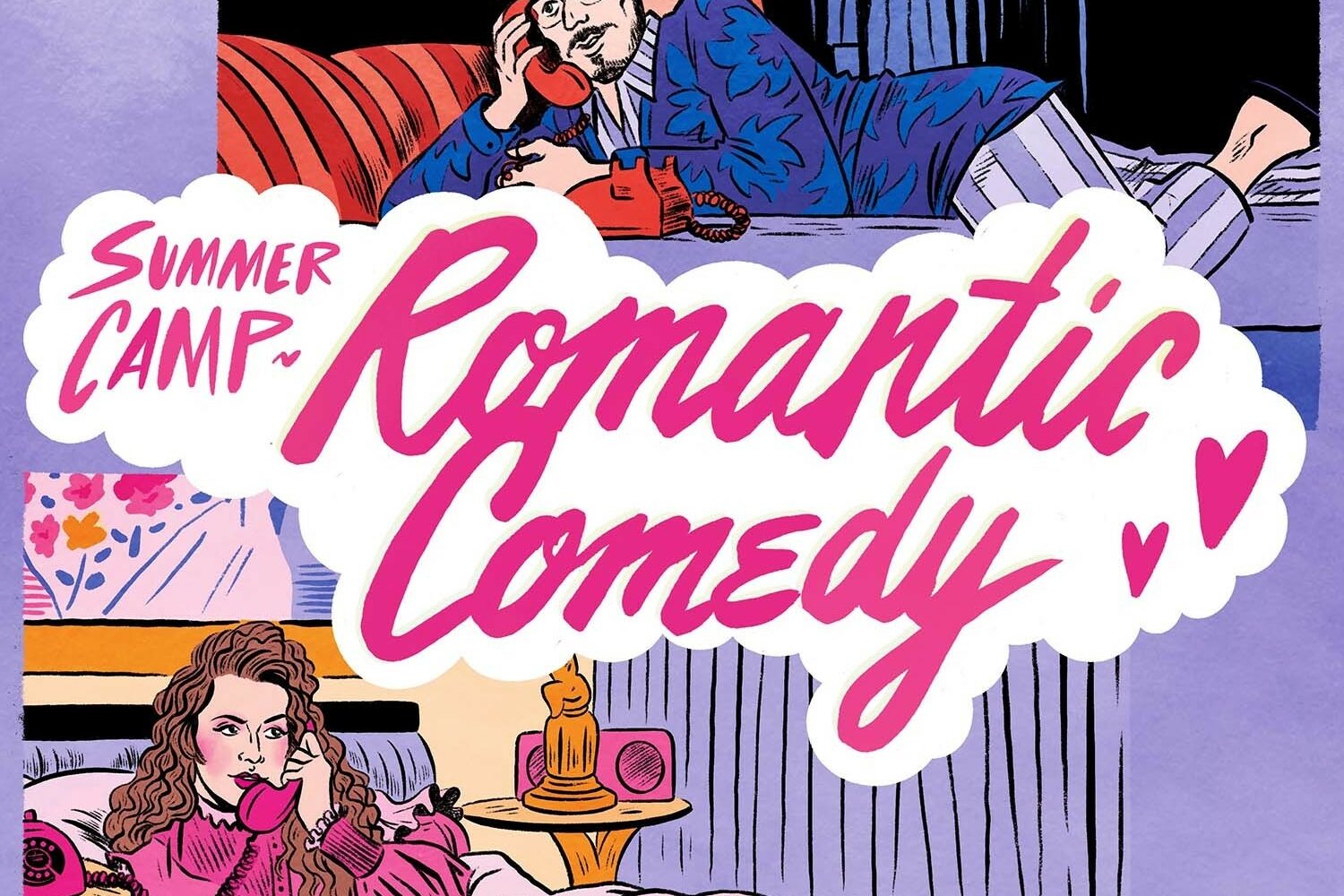 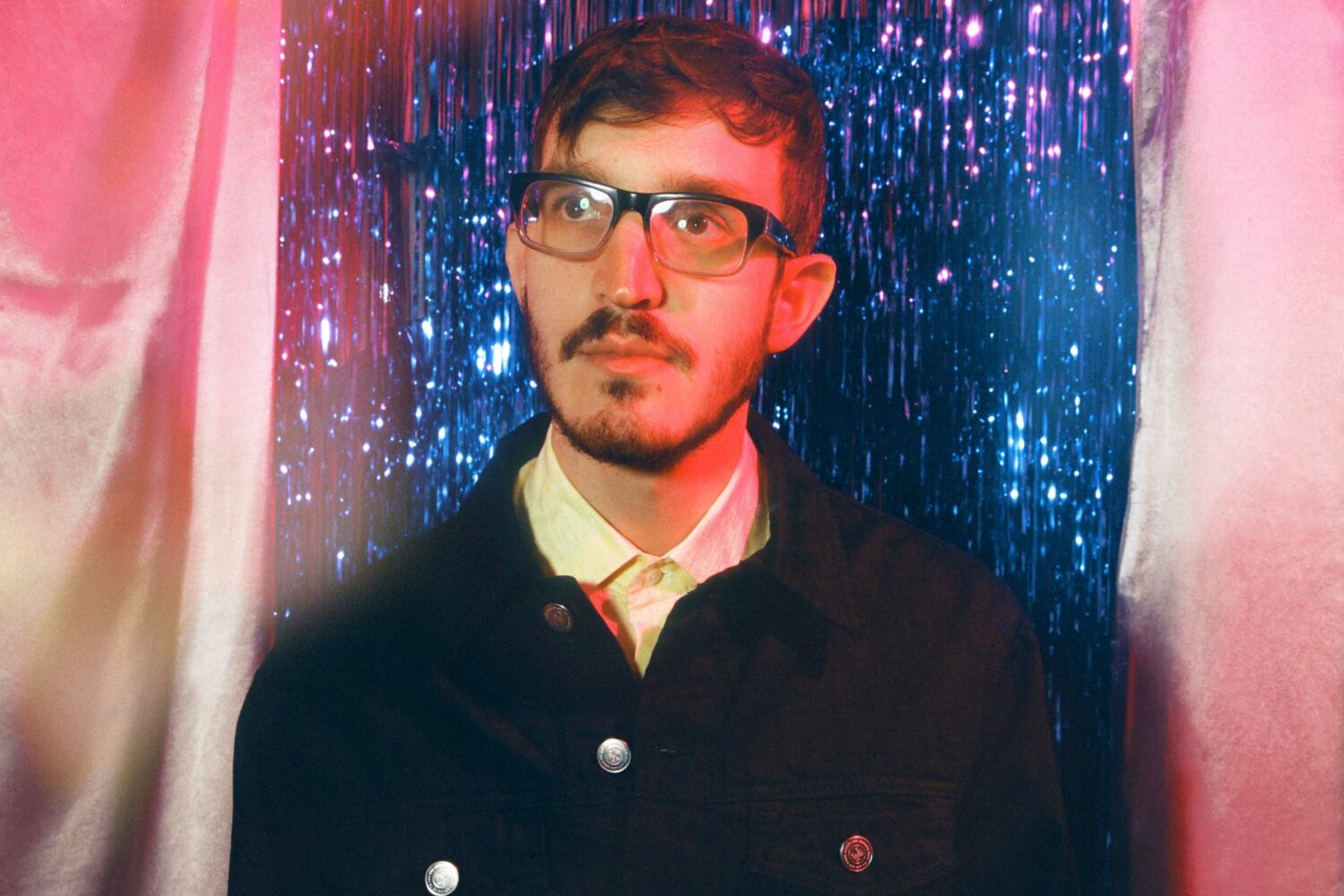