It’s incredible to think that Hannah Diamond has only just released her debut album ‘Reflections’. A key figure in the now-iconic PC Music crew (completed by the likes of A.G. Cook, Danny L Harle and SOPHIE), there has been a buzz brewing around Hannah since she first appeared on the scene with ‘Pink and Blue’ way back in 2013. Her starkly British-accented manipulated vocals have been a defining feature of the PC Music sound over the years, and her visual work, in the form of highly retouched photography, has helped to create a signature look for various members of the not-quite label.

Speaking over the phone from Berlin on the day after the UK general election (“If I was at home, I’d probably be sitting on the sofa, watching the politics channel and feeling pretty disheartened,”) Hannah is freshly out of doing her first ever headline shows. Although she’s done live shows previously, supporting Charli XCX and as part of the PC Music showcases, this is the first time she’s performed to a crowd who have paid specifically to see her. Oh, and all three shows sold out. Obvs. “That’s kind of blown my mind,” Hannah gushes. “I’ve been really overwhelmed by it all, to be honest.”

It’s not a surprise that she’s reached this point, even though it’s been a fairly long journey to get here. A core member of PC Music since the very start, and with her first single released in 2013, Hannah’s debut has been hotly anticipated for years. First announced in 2016 as an EP, ‘Reflections’ has since morphed into an impressive full-length debut that is a moving package of heartbreak and despair, wrapped up with a shiny pop bow. But why the wait? “Because of how the first lot of music that I dropped went down, it felt like I was always under a lot of pressure,” Hannah, *ahem*, reflects. “I didn’t feel like I had the space to make mistakes. I wanted to take my time to make [this album] something that was really good and that I was proud of, and make sure that I could really feel like I stood behind every song. I really didn’t want there to be any filler tracks on the album; I worked really hard on it to make it feel coherent. But I feel like I’ve done it and I feel really happy with it, and that’s the main thing.”

“I was always under a lot of pressure and didn’t feel like I had the space to make mistakes.”

Coherency and consistency are a big theme in both Hannah’s musical and visual output, to the point where she will famously sit retouching a photo she’s taken for hours on end. Does she then see herself as more of an artist or a musician? “I definitely think the feeling of what I am flexes quite a lot,” she muses. “Right now, and especially today, I feel more like a music artist than I do a visual artist. But I know that in January when I’ve got some downtime, I’ll probably primarily be a visual artist for that month.

“I can’t drop the visual work because I enjoy it too much. I need to learn how to navigate doing both somehow, because I think I’d be really unhappy if I had to stop. But I’m excited that I’m feeling more like a music artist at the moment, because it means that if my music starts going really well, it means that a lot of the visual work that I get to do will be personal work, and that’s the stuff that I enjoy the most. The more resources I have to work on personal stuff, the better. Every artist would like that.”

“At the start, a lot of people thought what we were doing was pretty weird.”

It feels inevitable that Hannah’s music will start taking off in the way she hopes. The PC Music sound has permeated the mainstream through Charli XCX, who has always been a staunch supporter of the pop outliers. In fact, A. G. Cook was the primary producer on her third album 'Charli'. “She’s been repping it for us, which is really cool, because definitely at the start, a lot of people thought what we were doing was pretty weird,” Hannah gleams. “It’s exciting that people are coming round to it.”

As more people tune into Hannah Diamond, she’s got big plans for 2020. “New decade! Shit, that’s crazy isn’t it?” She’s already working on a lot more new music, wants to photograph more pop stars, and has plans to add more live dates at the start of the year. “I’m slightly scared about doing more shows because this little leg that I’ve just done has been pretty interesting and eye-opening. I’m getting an idea of how performing this album affects me emotionally. There’s quite a lot of ups and downs, and I haven’t really experienced that before because I’ve just been doing shows with other people and for other people. It’s very different doing your own, but I’m excited to do a lot more, and work out a way that I can keep myself level.”

If the 2010s saw Hannah Diamond just getting started, the motor of her stardom just spluttering into life, it feels fairly certain that the 2020s will see her take off, reaching the heights of superstar pop that she emulates and plays with in all aspects of her work. For Hannah Diamond, the time is now.

'Reflections' is out now via PC Music. 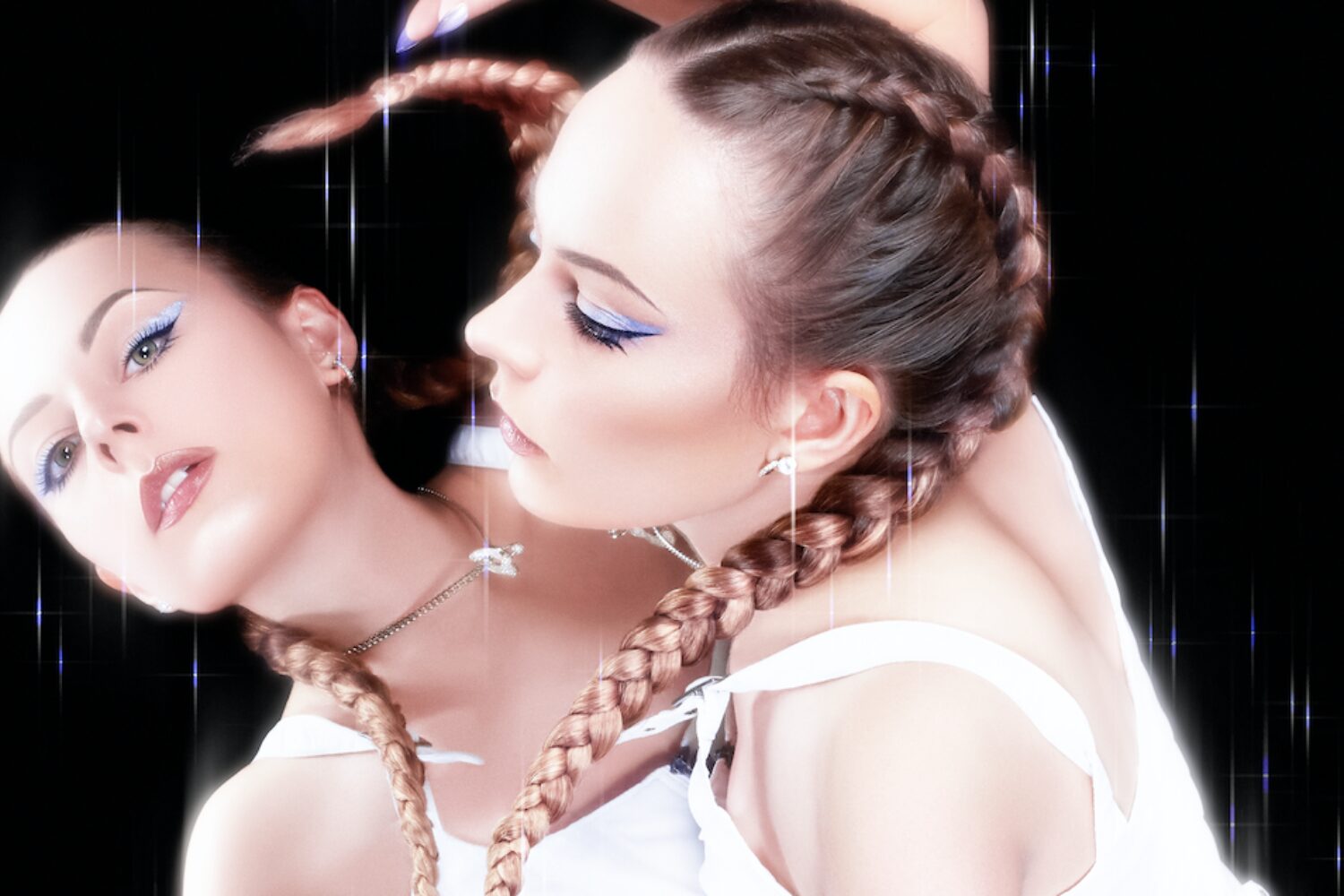 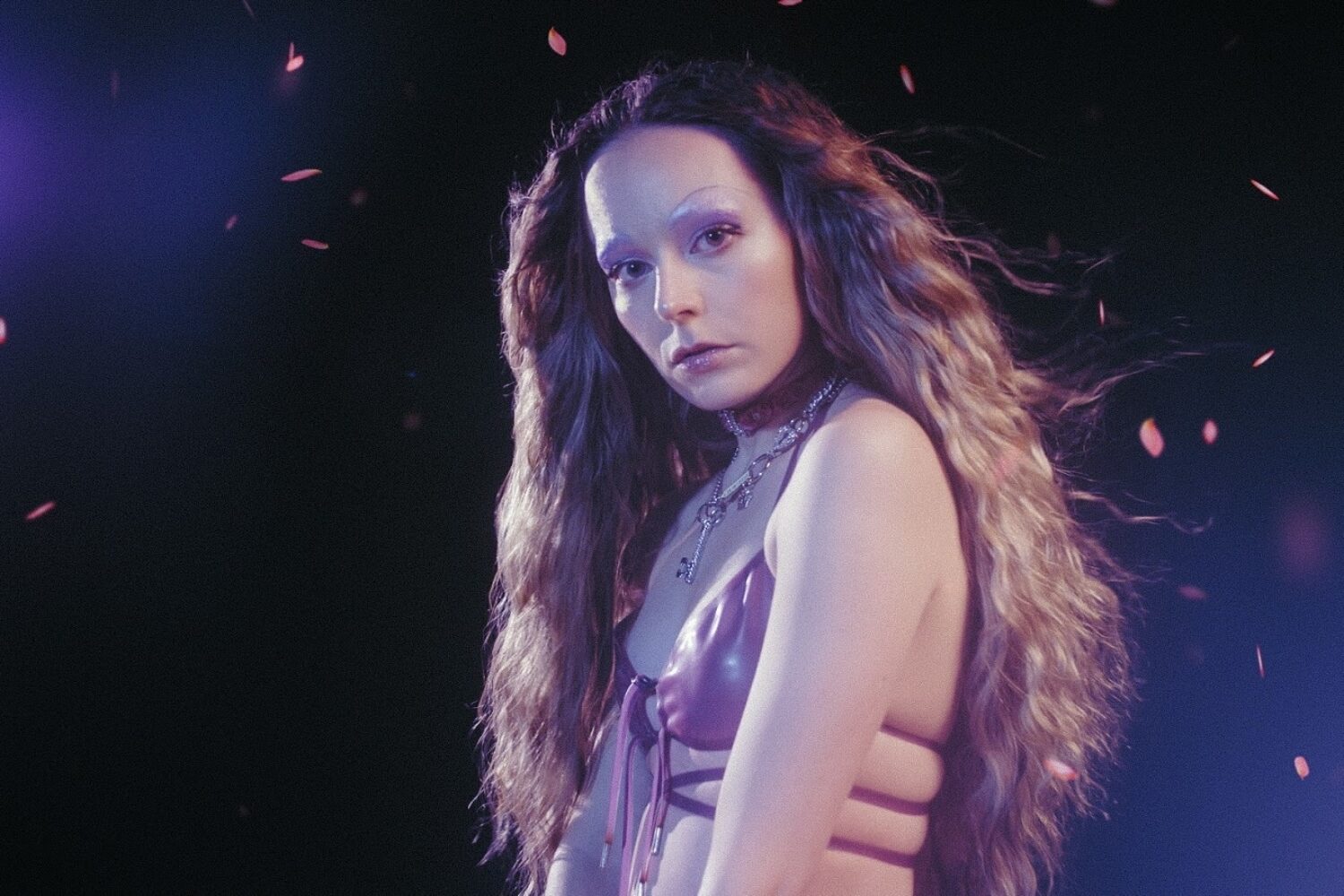 The PC Music star shares the latest taste of her debut album ‘Reflections’. 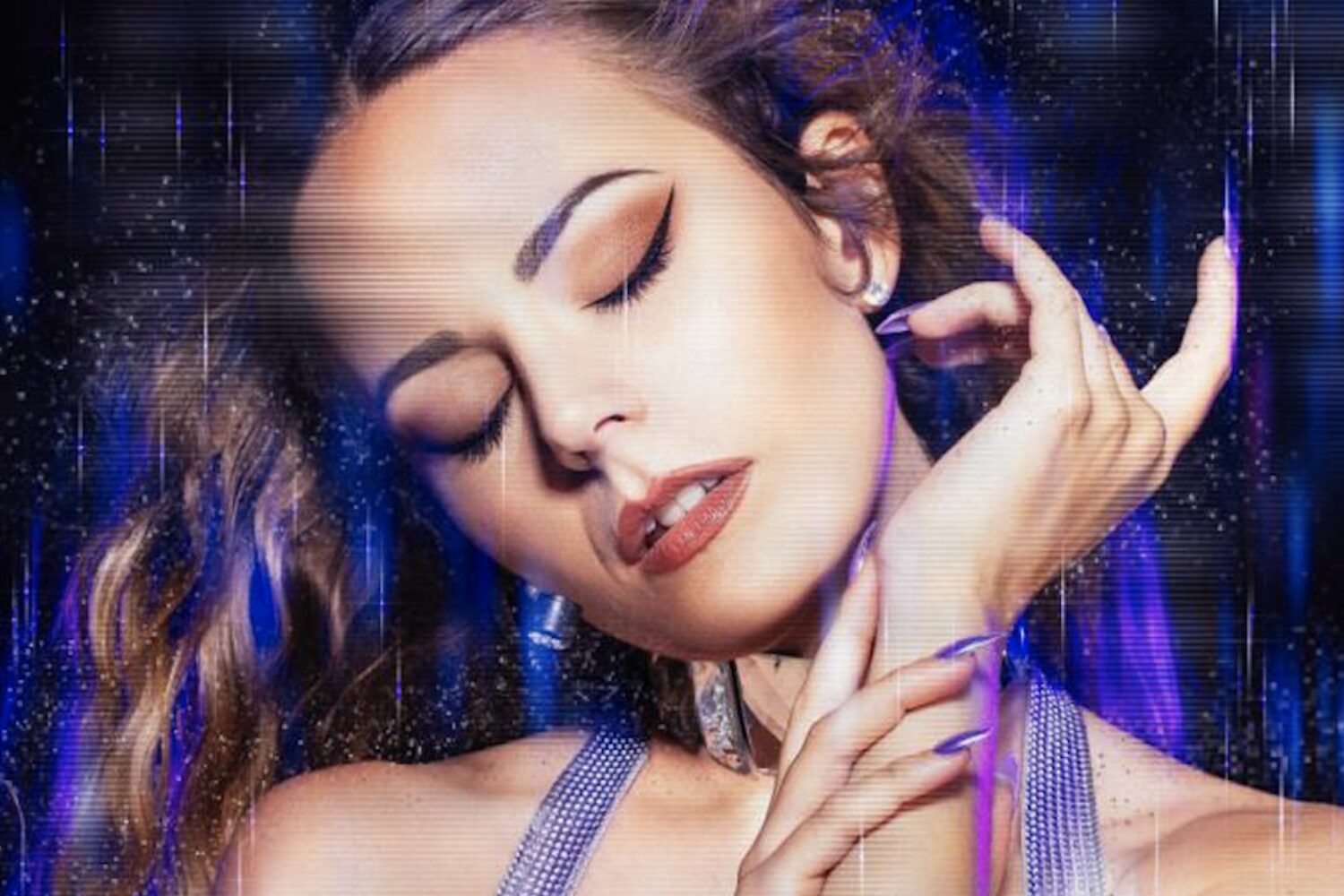 Alongside the debut album cut, she’s also announced her first ever headline shows! 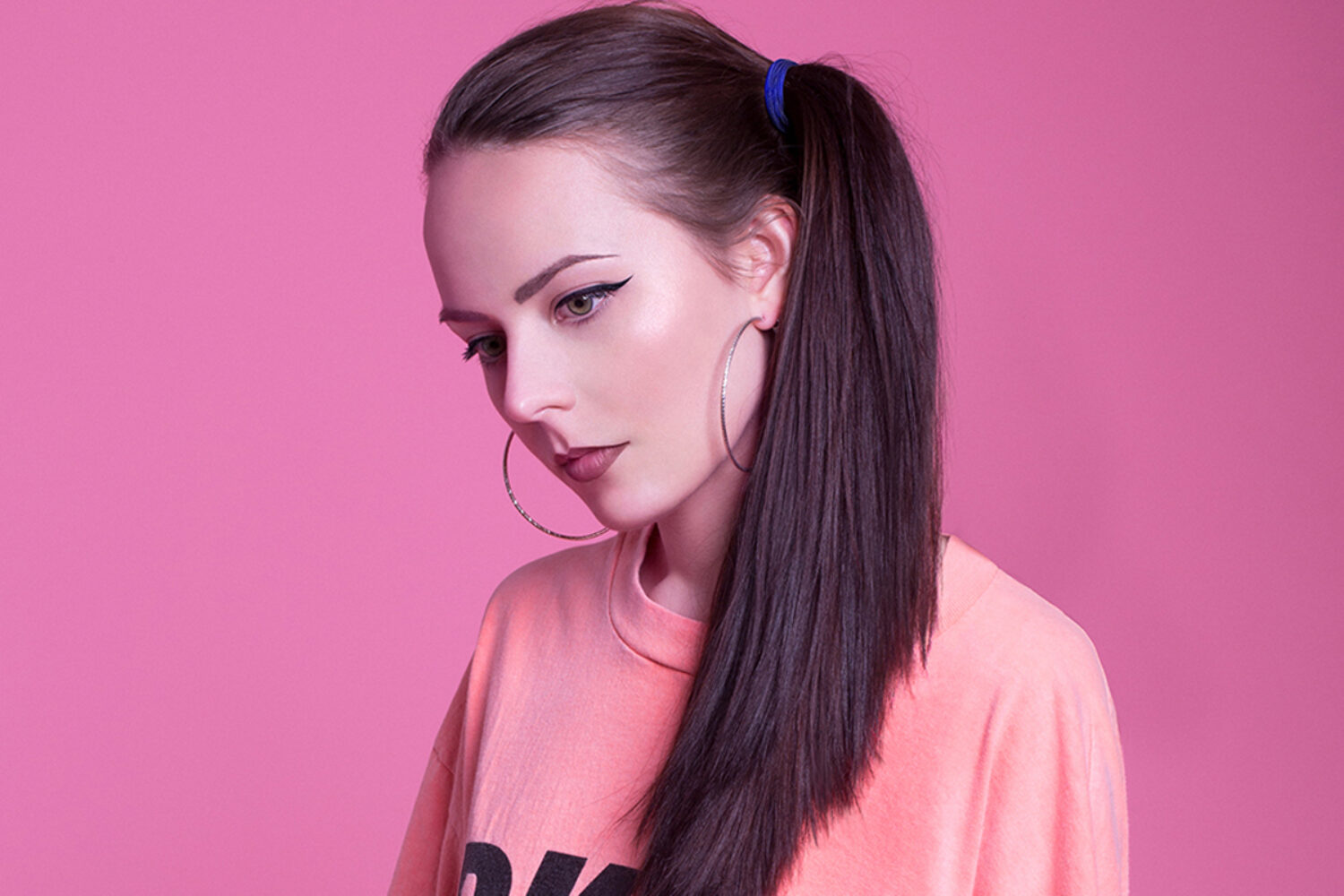 PC Music affiliates team up for a striking new single and a promise of more to come.