It’s been four years since the last …And You Will Know Us by the Trail of Dead record and yet the opening moments strongly suggest it’s business as usual. The robotic, spoken-word repetition of the band’s name and the building of anticipation via ominous, chiming guitars and pounding drums does not represent a fresh way for the Austin veterans to bring up the curtain on an album but, as it turns out, ‘The Opening Crescendo’ is misleading - at least in part, anyway. ‘X: The Godless Void and Other Stories’ sees the band return to a focus on the two-handed partnership between core members Conrad Keely and Jason Reece, and accordingly, there’s a softness of touch that ’s been missing in action for some time, particularly on the overwrought ‘Lost Songs’.

Suddenly, Trail of Dead feel accessible again, the way they did on ‘Madonna’ and ‘Source Tags and Codes’; lead single ‘Don’t Look Down’ is positively poppy, the guitars breezing by in a manner that recalls the lighter side of Dinosaur Jr. or Sebadoh, while ‘Children of the Sky’ and ‘Gravity’ both prove that its possible for the duo to summon up genuine atmosphere without bogging down the songs with overcooked compositions. There’s still the odd experimental misstep - the meandering ‘Eyes of the Overworld’ in particular - but for the most part, ‘X…’ is endearingly light on its feet in a manner that suggests a real rejuvenation in Conrad and Jason’s creative partnership, just as they were looking as if they might be condemned to the nostalgia circuit. 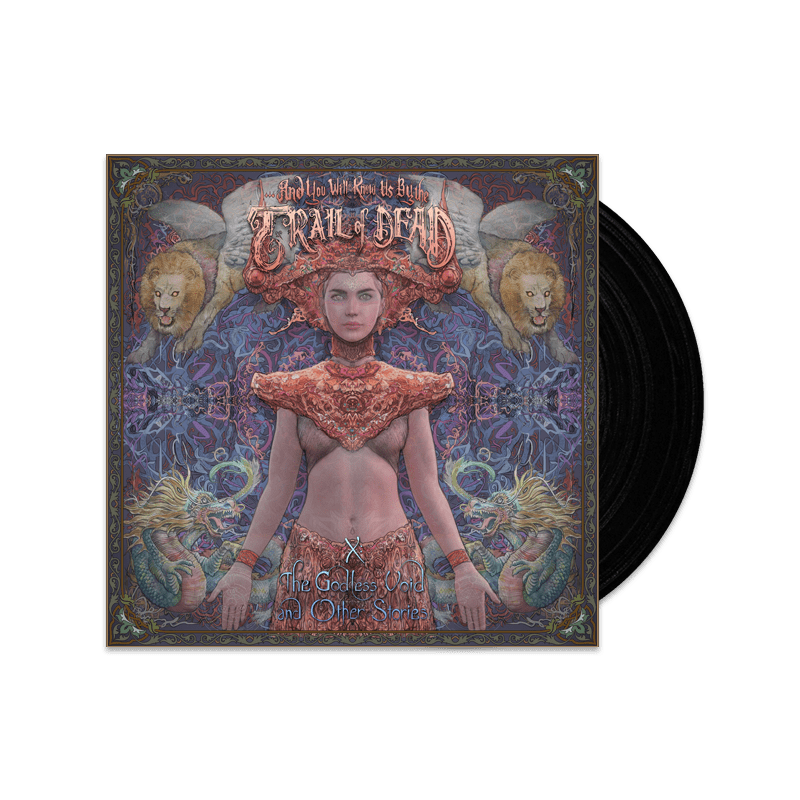 X: The Godless Void and Other Stories Heavyweight LP 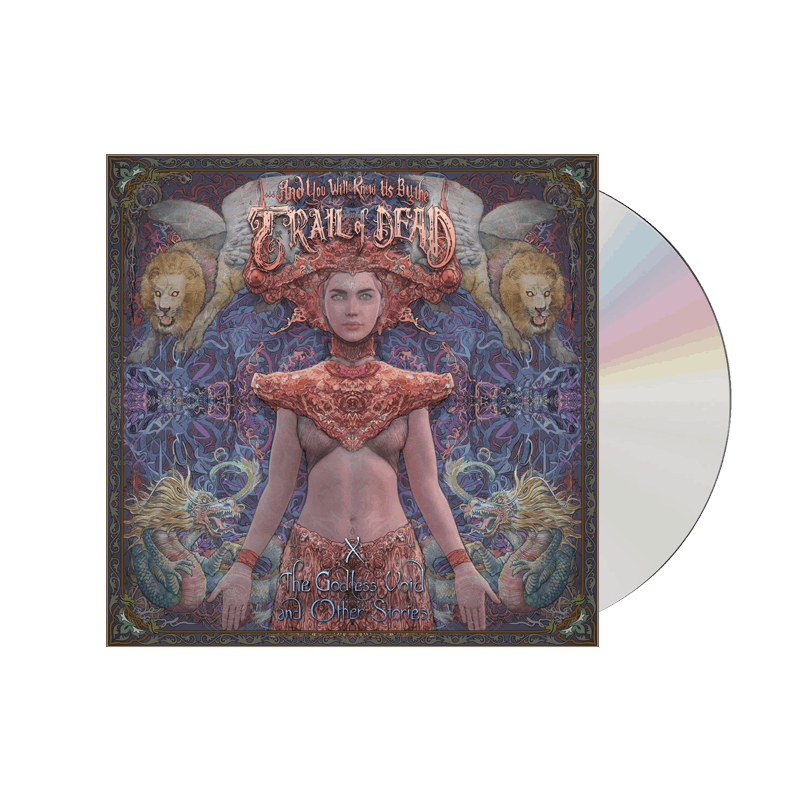 X: The Godless Void and Other Stories CD

The announcement follows their recent tour to celebrate the 20th anniversary of Madonna.

The band will play at this year’s Camden Rocks festival.

…And You Will Know Us By The Trail Of Dead - IX

Playing up to their former mantle of punk experimental mavericks with more determination than ever.

The band are gearing up to release their new album ‘IX’ and DIY are showcasing the first track to be taken from it.