It’s Round Two of Hello 2020 - this year’s incarnation of our annual start-of-year new music marathon - and, like Taylor Swift at an awards ceremony, we just can’t stop coming back to that stage.

Following last week’s first night slam-dunk with Heavy Lungs, Treeboy & Arc and Roxy Girls, tonight plays host to a cross-section of some of the capital’s grottier new talents (with a splash of Dublin charm thrown in for good measure), beginning with propulsive dirty dancefloor fiends PVA.

With a full room and a queue snaking through the venue to the front door, you don’t need a maths degree to see that there’s a fair heap of buzz circling the London trio right now. Having only been kicking around the scene for 18 months, it’s one that’s risen fast but in tandem with the group’s own rapidly-increasing confidence. Amping up the club-ready aspects, they might look like an indie band but tonight they turn the venue into a rave; with flashing orange lights and relentless, spiralling beats, their finest wares veer almost into techno territory. Singer Ella Harris’ speak-sing vocal emphasises the post-punk influences but, while PVA can happily sit on a bill alongside more traditional band set-ups, they’d fit just as well at the drug-addled 3am apex of a warehouse party. It’s sometimes punishing, but in the best way; when James Murphy instructed us all to dance ourselves clean, he probably had a cathartic bop to something like this in mind. 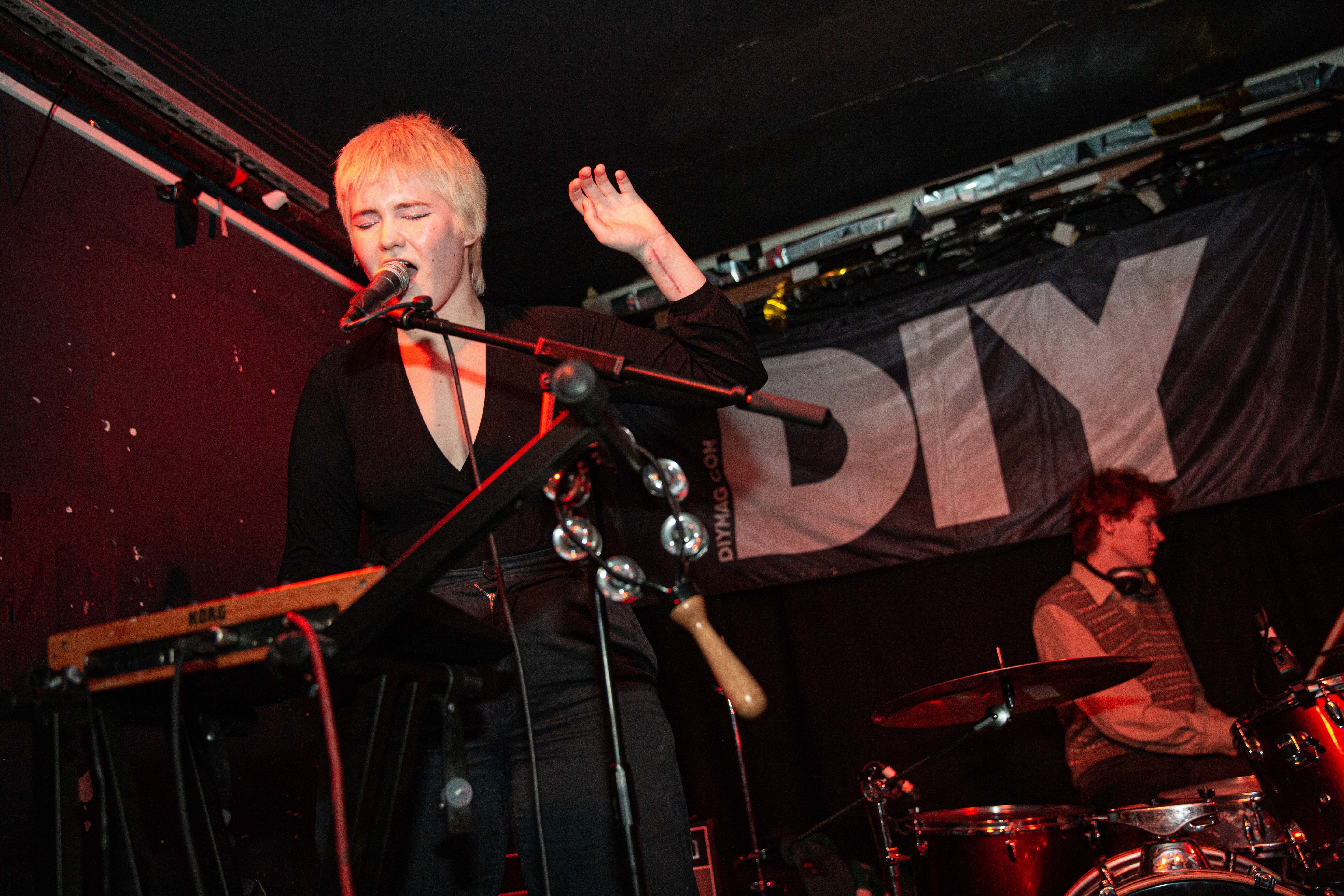 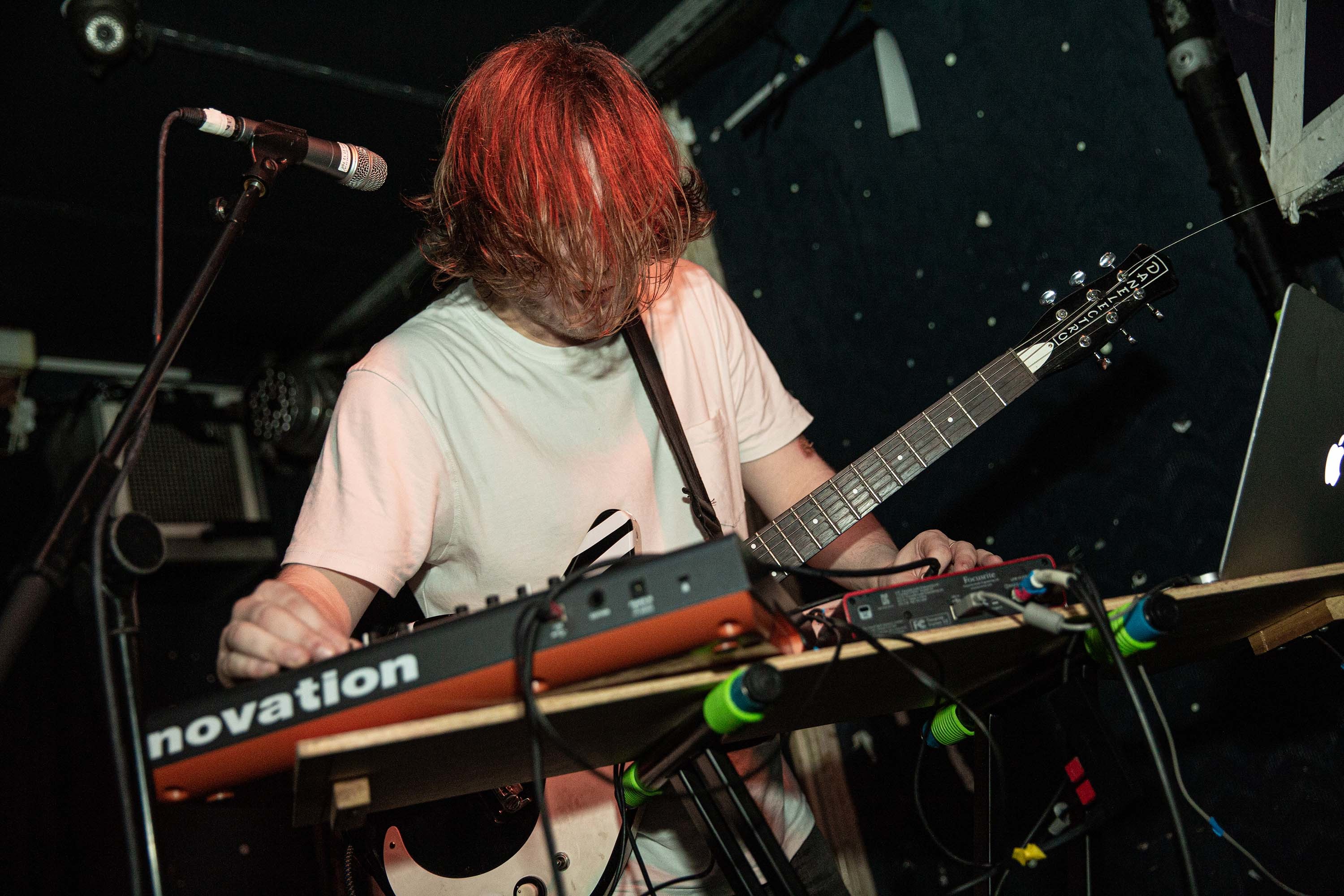 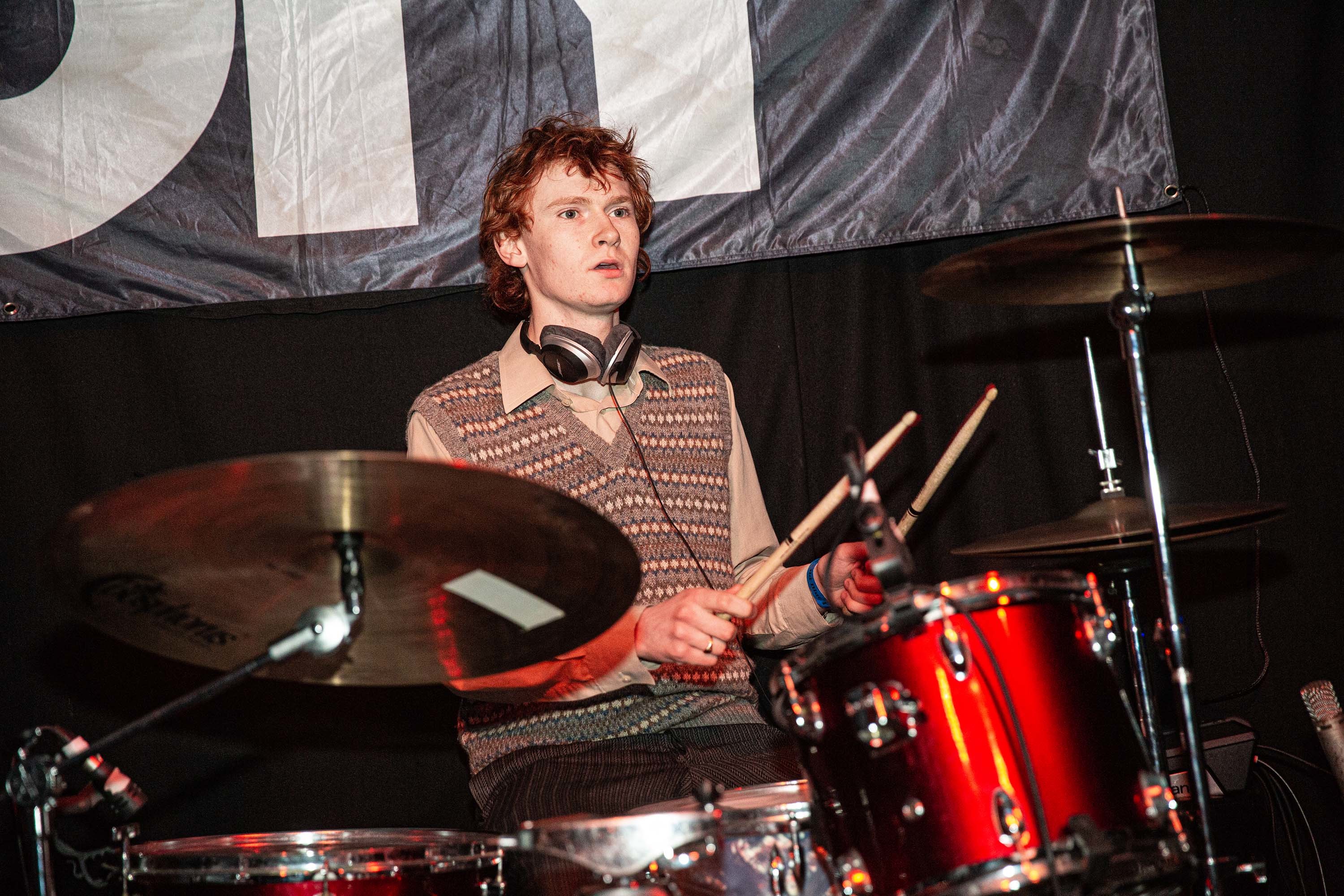 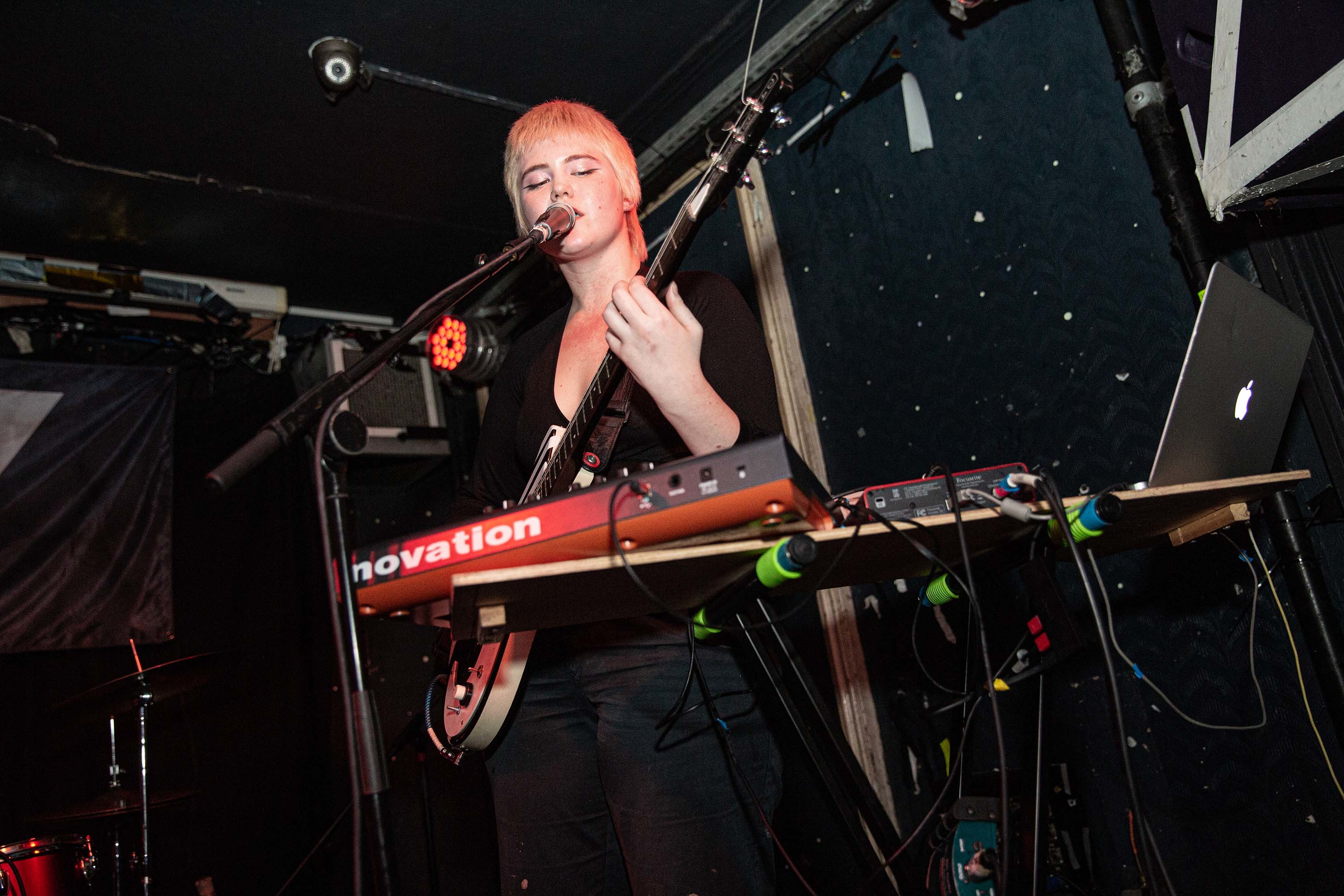 Dublin's Silverbacks, meanwhile, might have also pricked up ears off the back of excellent recent single 'Sirens', but you sense they're still finding their feet in terms of exactly what kind of band they want to be. At times, there's a certain Talking Heads vibe to singer Daniel O'Kelly's delivery, but at others, when he's sharing the mic with bassist and co-vocalist Emma Hanlon, it veers down a twee, Belle & Sebastian path that feels at odds with what came before. 'Sirens' remains their best song - a jagged slice of cool that cribs from New York's finest; they've obviously got the skills, Silverbacks just need to work out where they're putting them.

Shades-clad and dressed like a bunch of law-evading cowboys, Sleep Eaters, however, are having no such identity crisis. From the Tarantino twang that introduces their set, it's clear the quintet know exactly what their schtick is; who needs the wild west when you've got a pokey rehearsal room in south London? Landing somewhere between Black Lips' trailer park country vibe and Nick Cave's brooding storytelling, the likes of 'Life of Sin' and 'Bad Love' are atmospheric, noxious things that turn the Old Blue Last into a back-alley bar, crying out for a fight. Do some of the basslines sound like the theme tune for a cartoon baddy? Yes. Is that a good thing? How could it not be?! 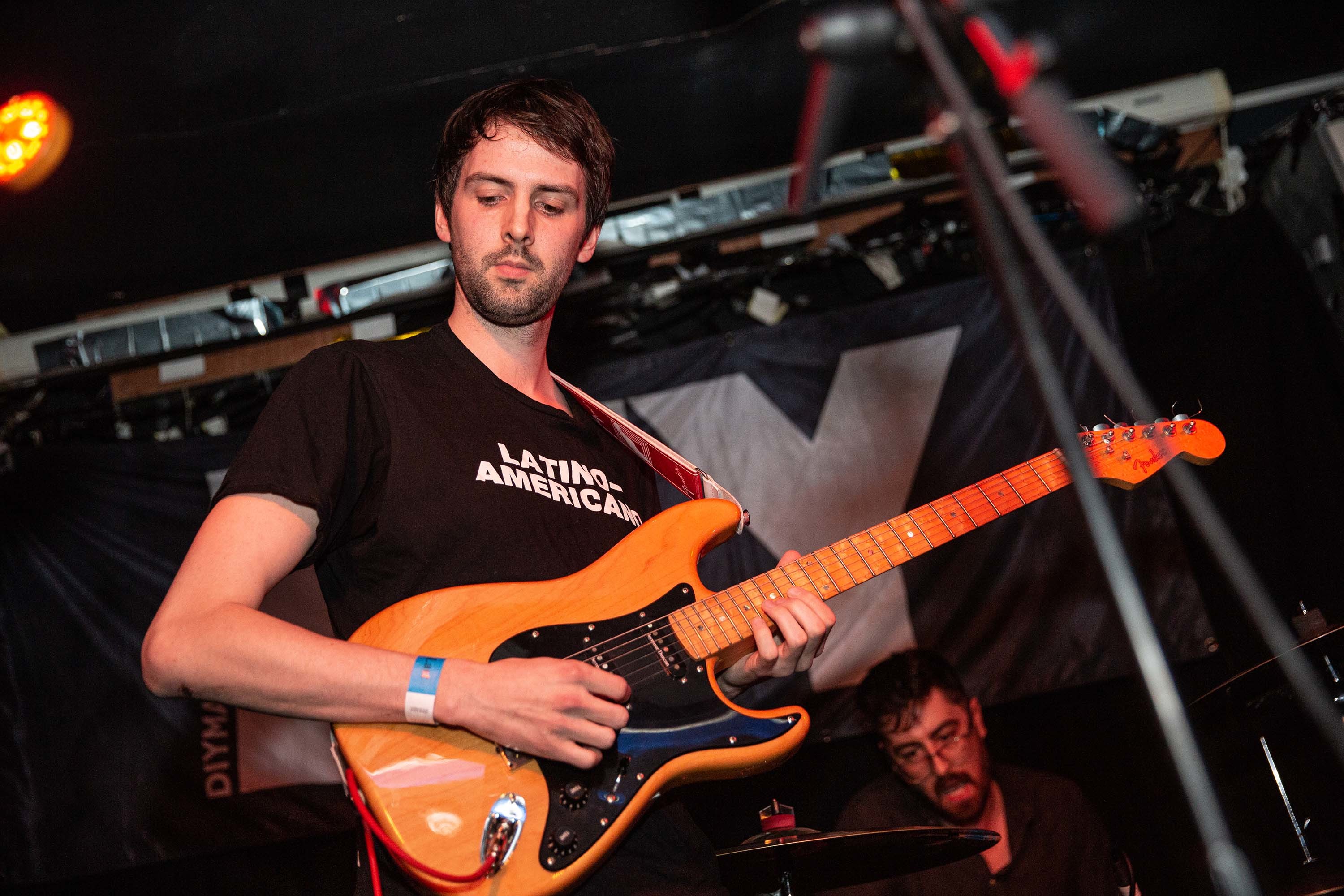 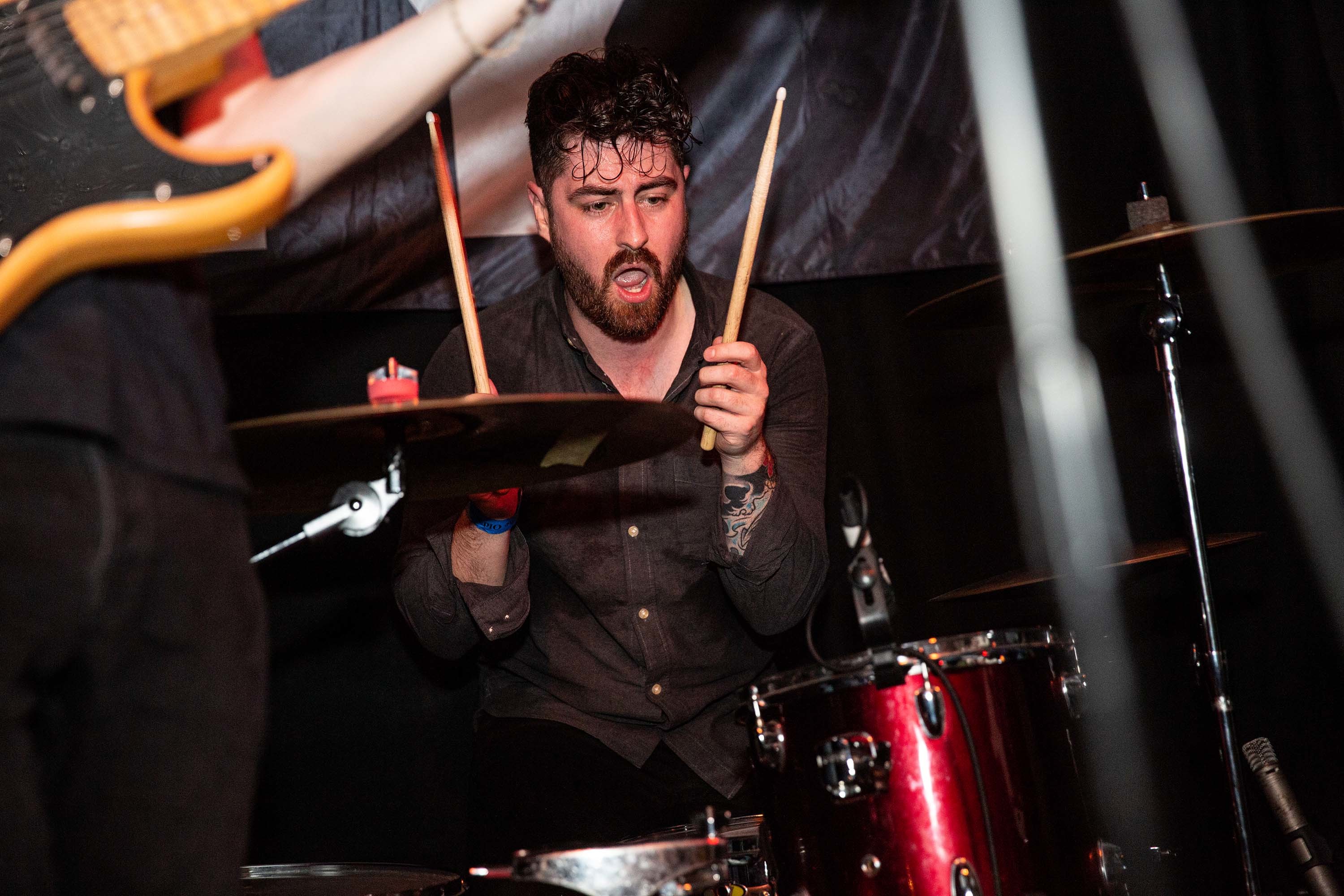 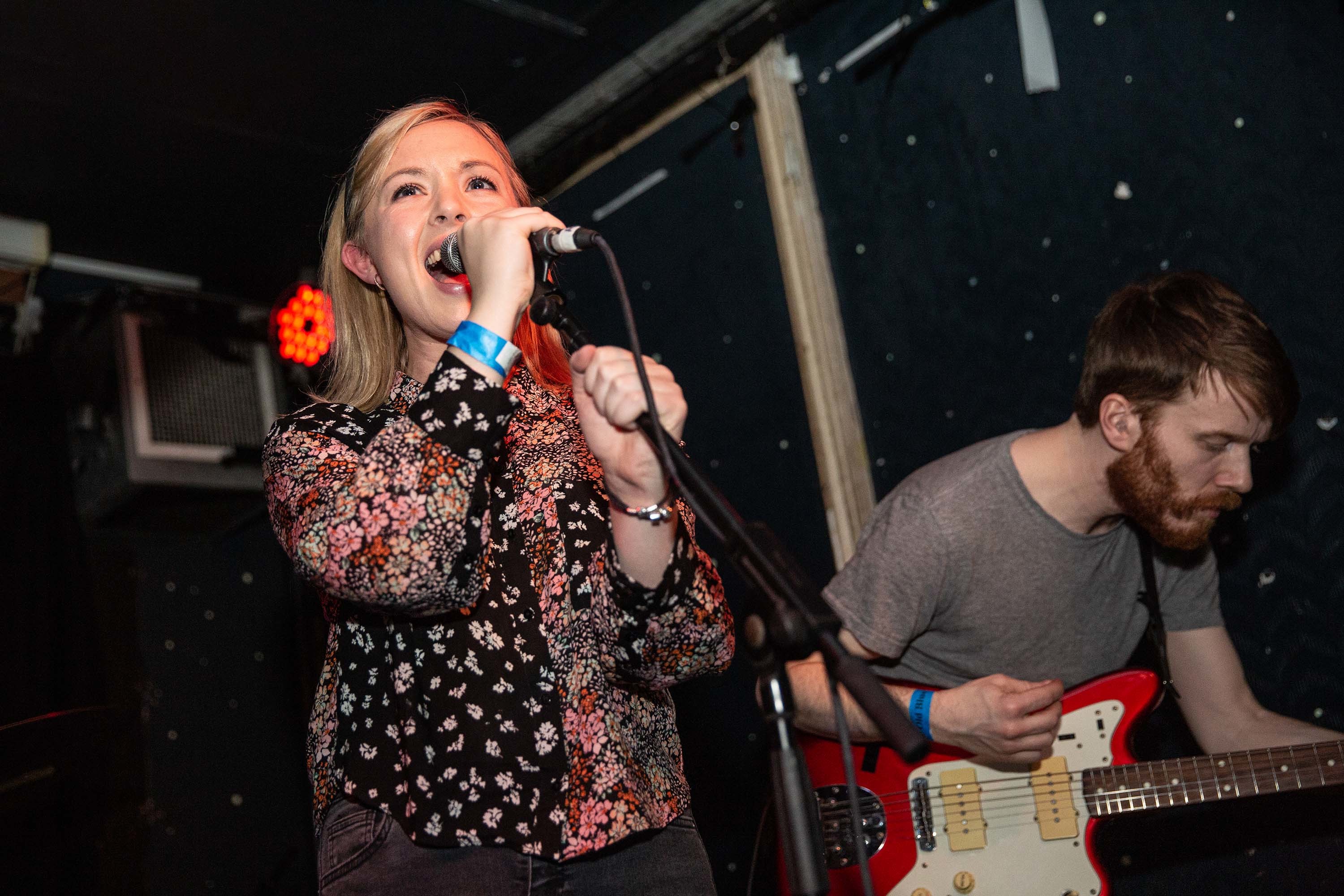 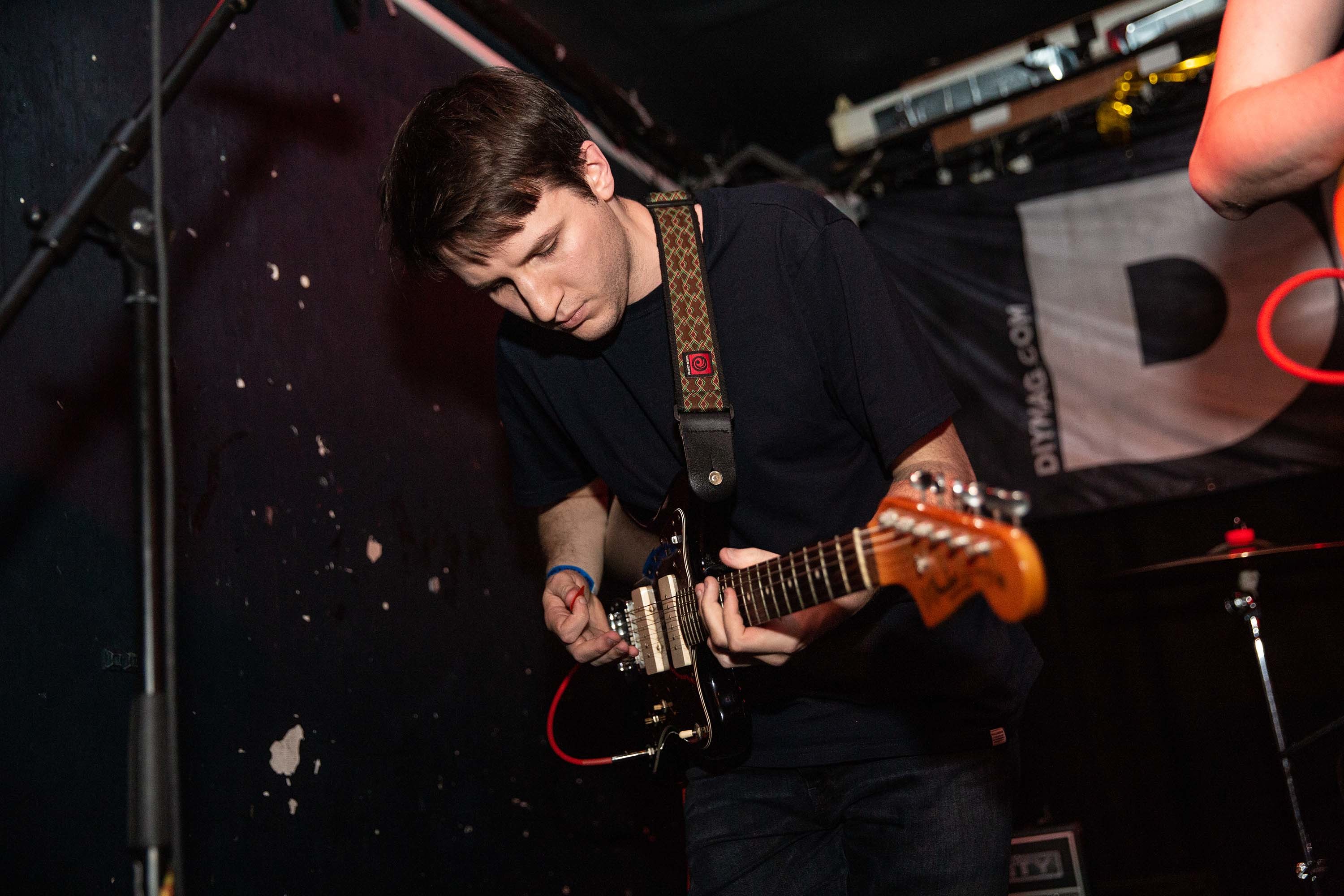 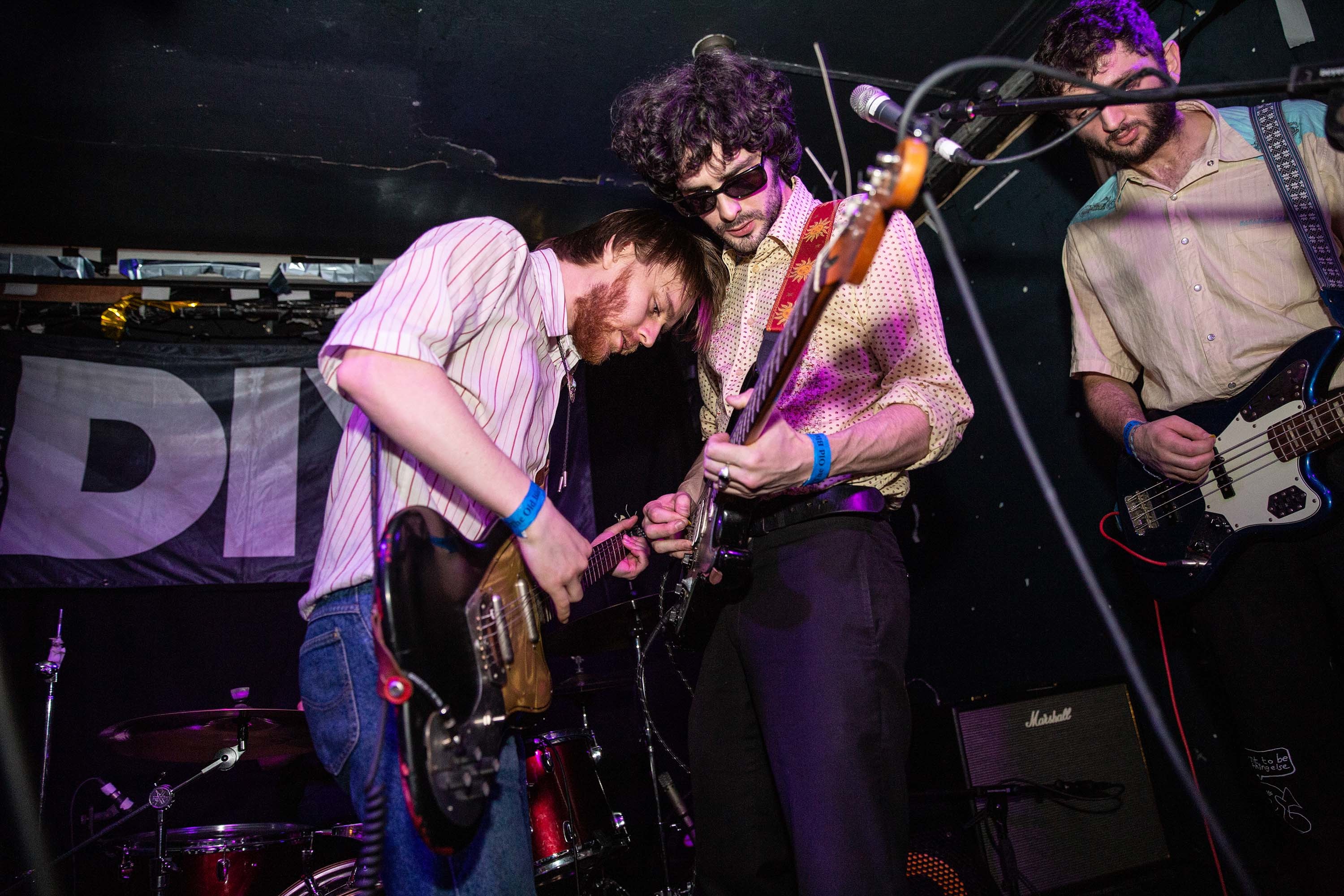 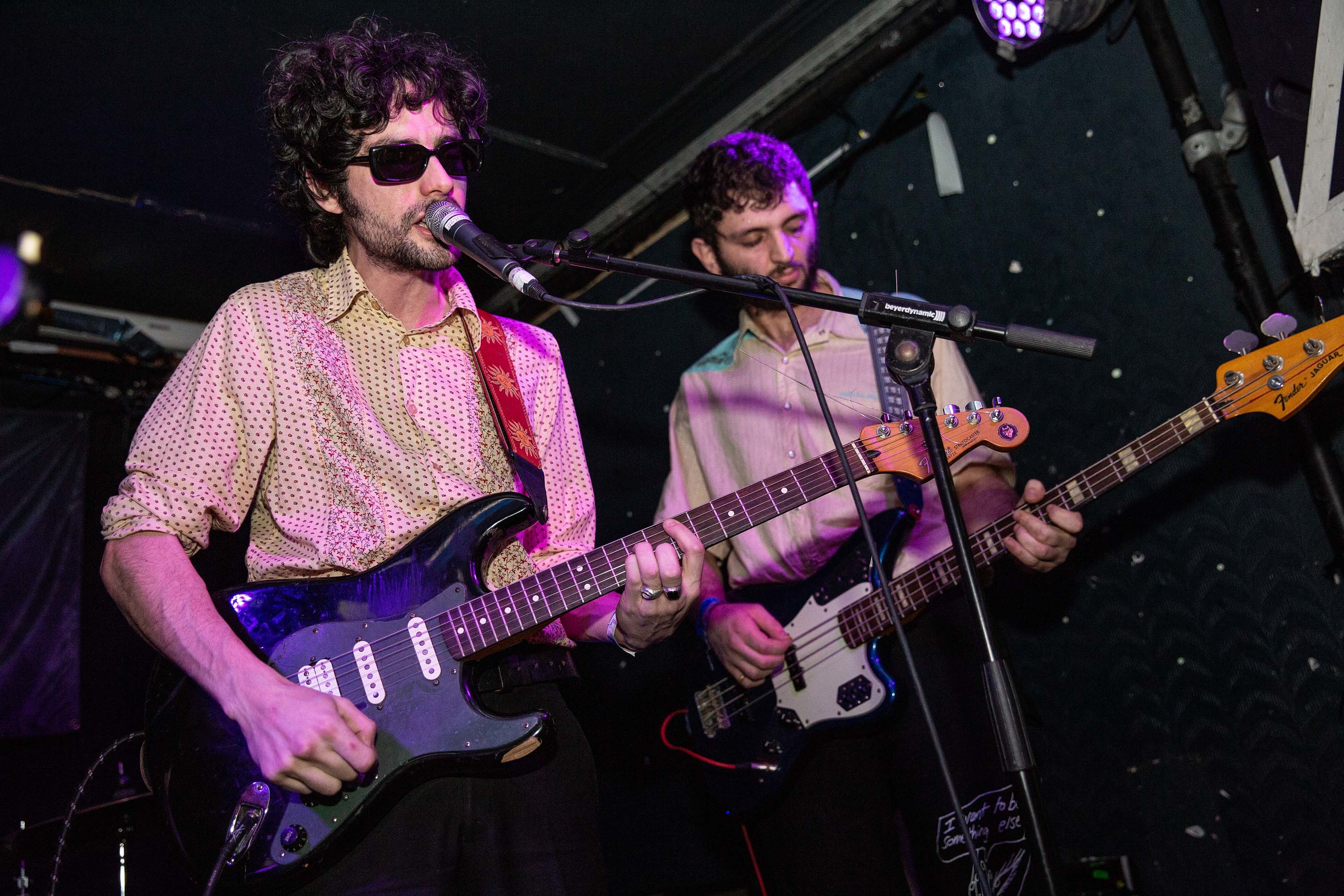 Closing out the night is the enigmatic Lazarus Kane, who leaps on stage sporting his signature #lewk of a sunglasses and kimono combo. Launching into debut track ‘Narcissus’, which dropped via Speedy Wunderground last year, the pop-funk bop remains his only official release, but throughout the set Lazarus proves he’s got even more funk-filled tricks up his silk kimono sleeve. New song ‘Get Clean’ sees his six-piece backing band flexing their musical muscles, cowbells at the ready, with an unabashed disco flair, and the whole affair ignites a big bizarro dance-a-thon. By the time Lazarus himself is dancing around - kimono, long gone - and cracking jokes in his American twang (which we’re still not sure is legit), it feels like we’ve been transported into some chaotic, alternative Bo Burnham musical comedy skit. But we would be lying if we said we weren’t 100% into it. 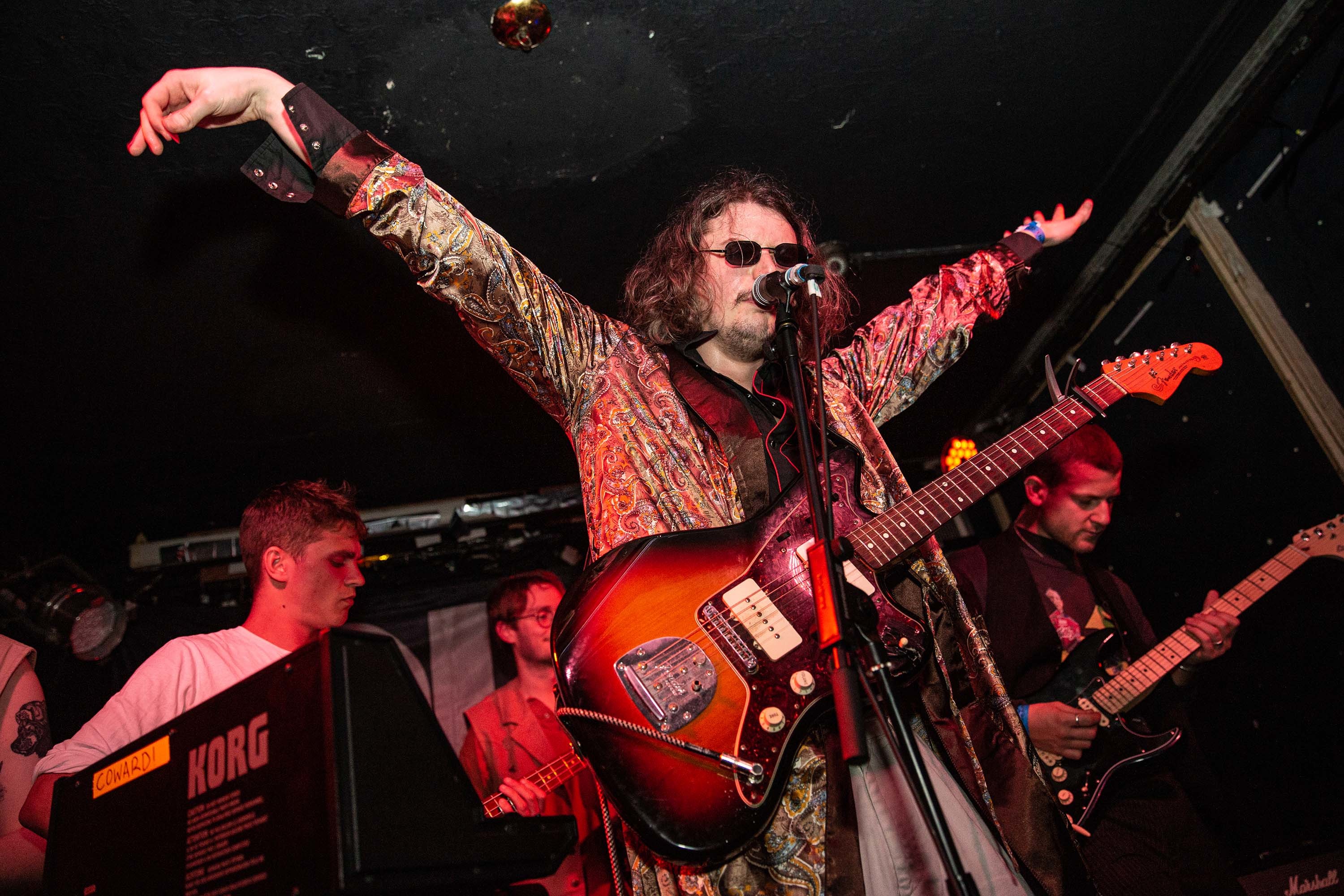 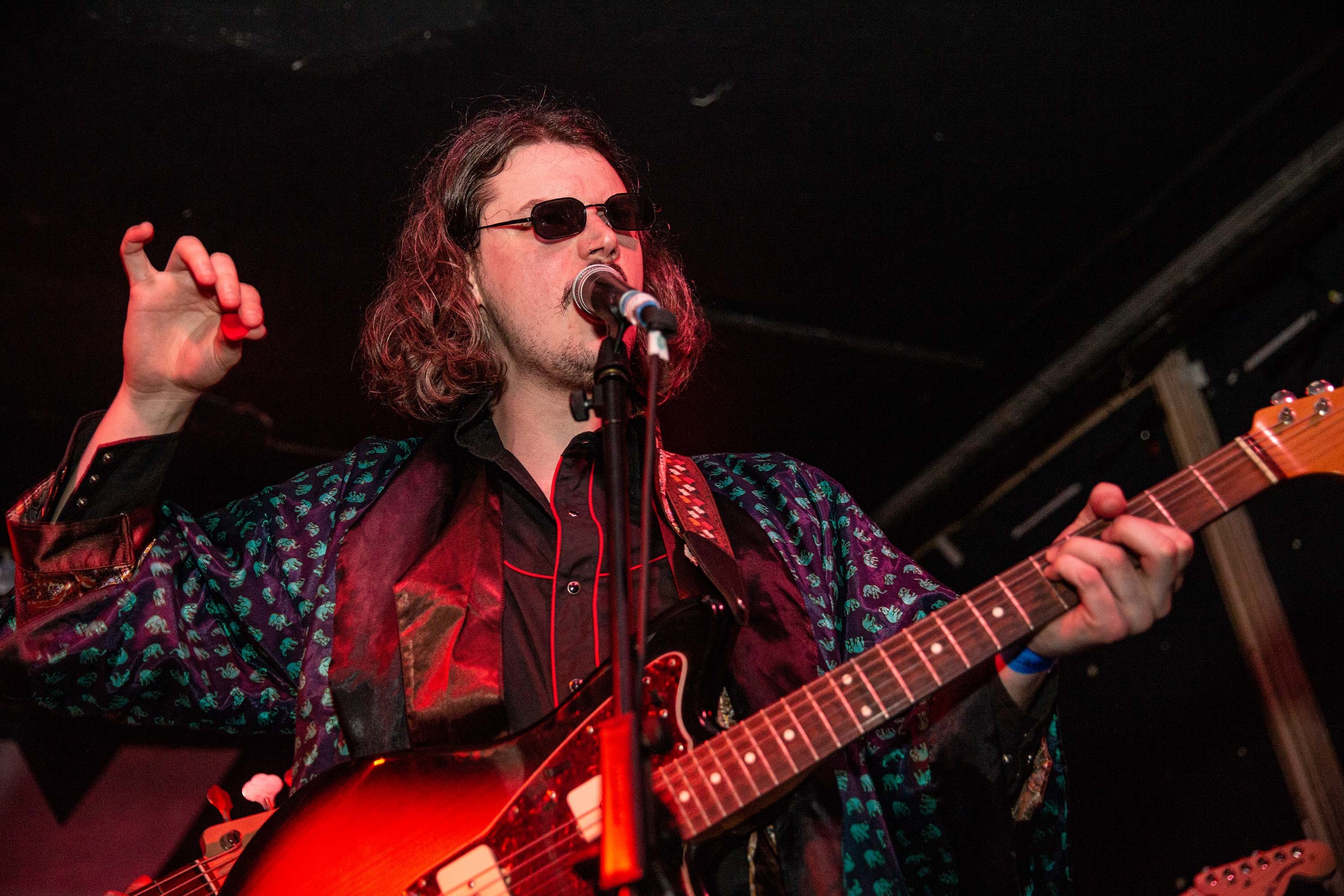 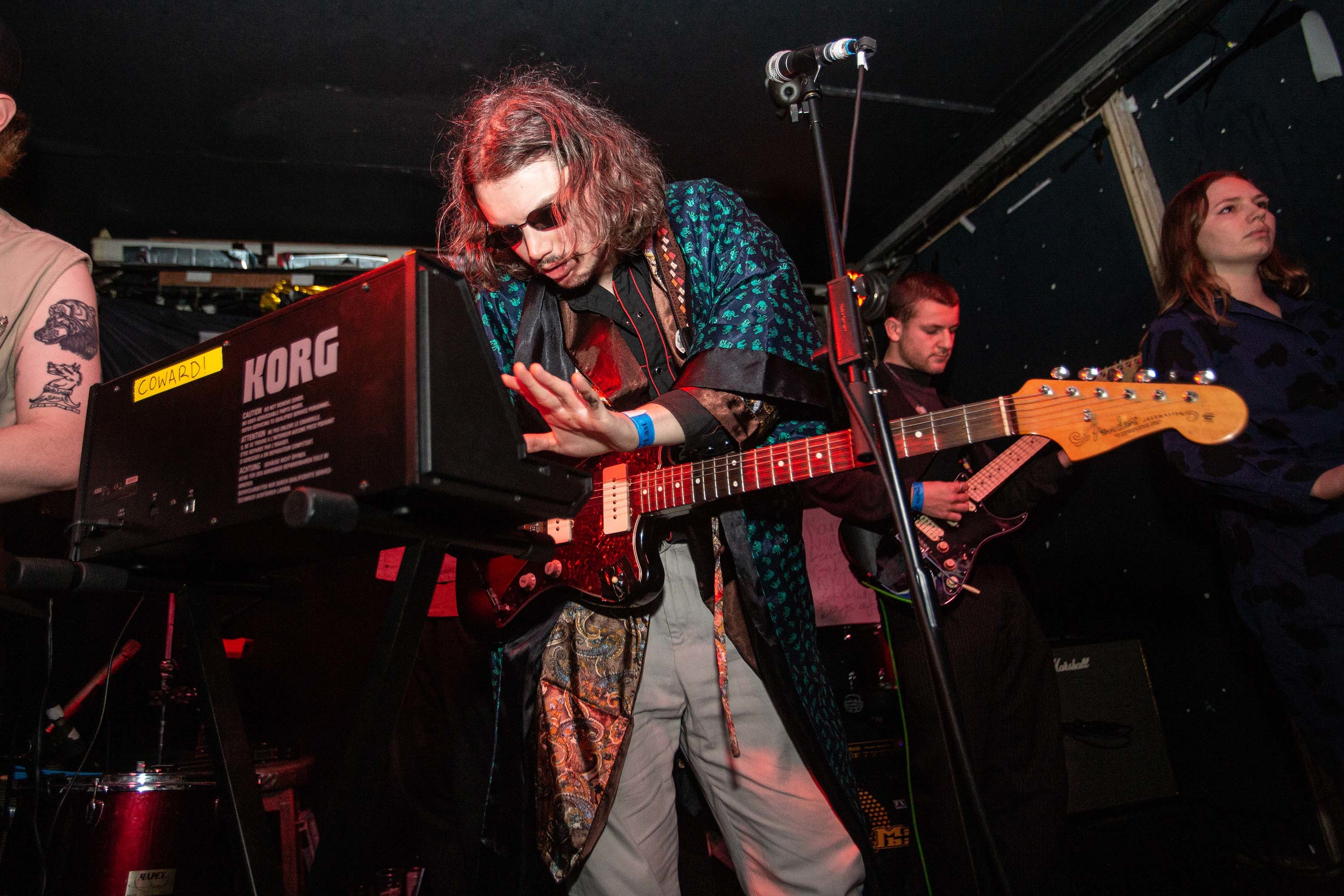