Before taking a well-deserved break a couple of years ago, Poliça had been on the road for seven years. Then, during what was supposed to be a period of rest away from music, the unthinkable happened. While doing routine housework, lead singer Channy Leaneagh fell off her roof and severely damaged her spine, leaving her immobilised in a brace for six months.

Unable to do the work that she had taken on as a nursing assistant, and with half of what would go on to become new album ‘When We Stay Alive’ already penned, Channy instead turned her focus back to her art. Retraining herself how to sing in a back brace, against all odds it led to a period of surprising creativity. “A lot of it was mental,” she recalls, “because it was really pushing down on my diaphragm. I just needed to let my body heal enough so I had the strength and the fortitude to try.”

These efforts remain in traces on the finished album, with the singer’s vocals on both ‘Feel Life’ and ‘Be Again’ recorded whilst still in her brace. “They had a specific quality that I couldn’t get after that which was this hesitance in trying to figure out how to sing again, getting comfortable with myself again and what my body can do,” she explains.

“I just needed to let my body heal enough so I had the strength to try.”

Out of her physical trauma, however, came a mental lightness and a realisation: the fact that she was still alive was the only thing that really mattered. Consequently, tracks like ‘Be Again’ and ‘Driving’ are imbued with a palpable sense of hope. The latter, she explains, speaks to a specific vision Channy had whilst lying in bed, unable to move. “I’d be reimagining different stories of my life, and I’d always see this bright green field of grass… Just me running through the grass,” she says. “I’d start cleanse-crying. I wasn’t crying about anything specific, but it would always make me tear up and wash out a bunch of stuff.”

Where tracks such as ‘TATA’ and ‘Forget Me Now’ - both written pre-accident - contain an intense sense of anxiety, those penned after form the release from that. “It really felt like I could FEEL it finally,” she says, “and to finally feel that physical pain… to do that physical healing on something that was coming from an emotional place, that in itself was super healing.”

These days, Channy is taking things slower and allowing herself to appreciate the opportunities that come her way instead of always searching for the next goal. Though she’s missed being on the road, the break has also given her a newfound healthy perspective. “I don’t have that feeling of [disappointment] if it doesn’t mean we get more tours,” she nods. “There’ll be other things.” A testament to tenacity, and a turning point both personally and professionally, ‘When We Stay Alive’ is proof that you can find glorious light even from the darkest of situations.

'When We Stay Alive' is out 31st January via Memphis Industries. 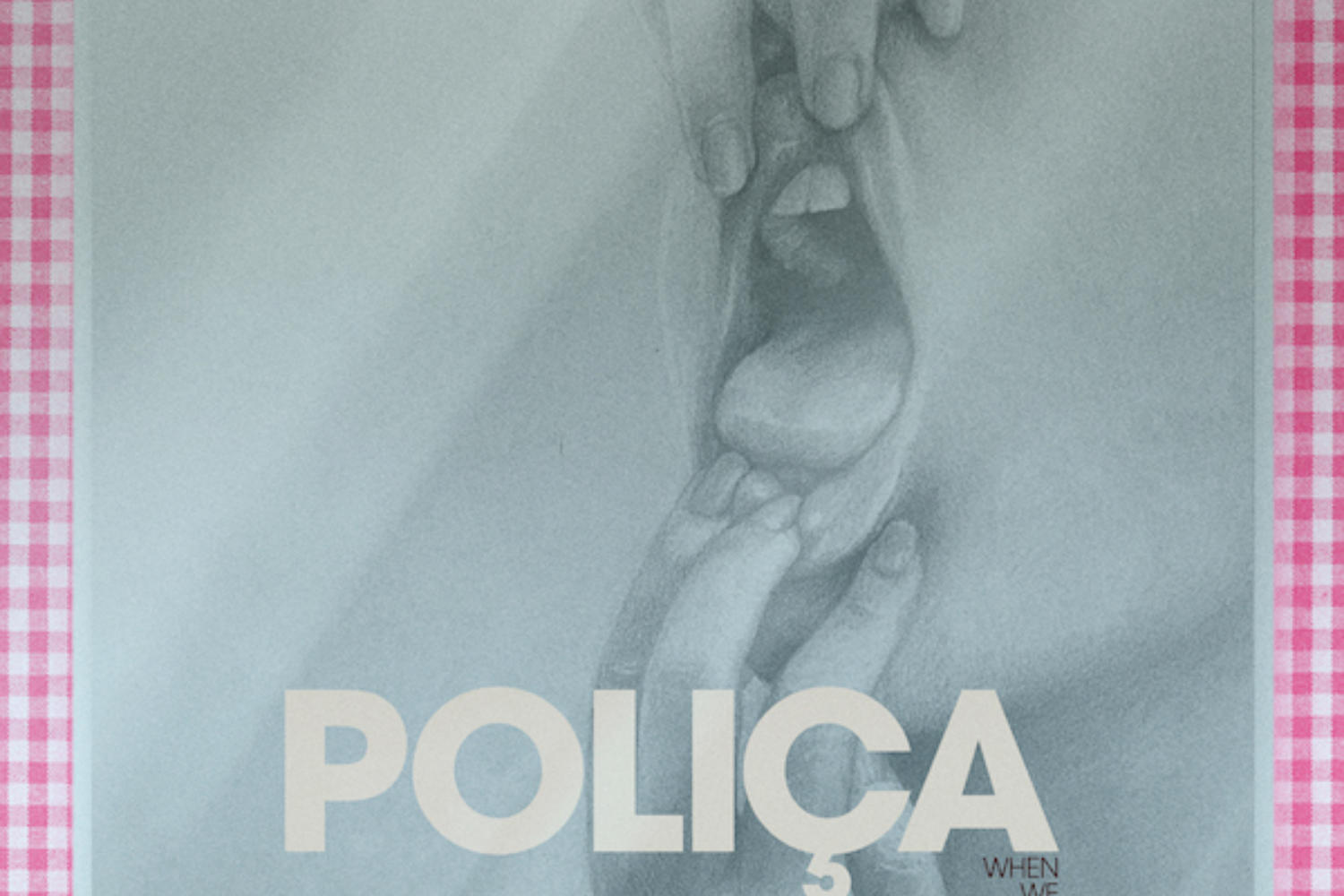 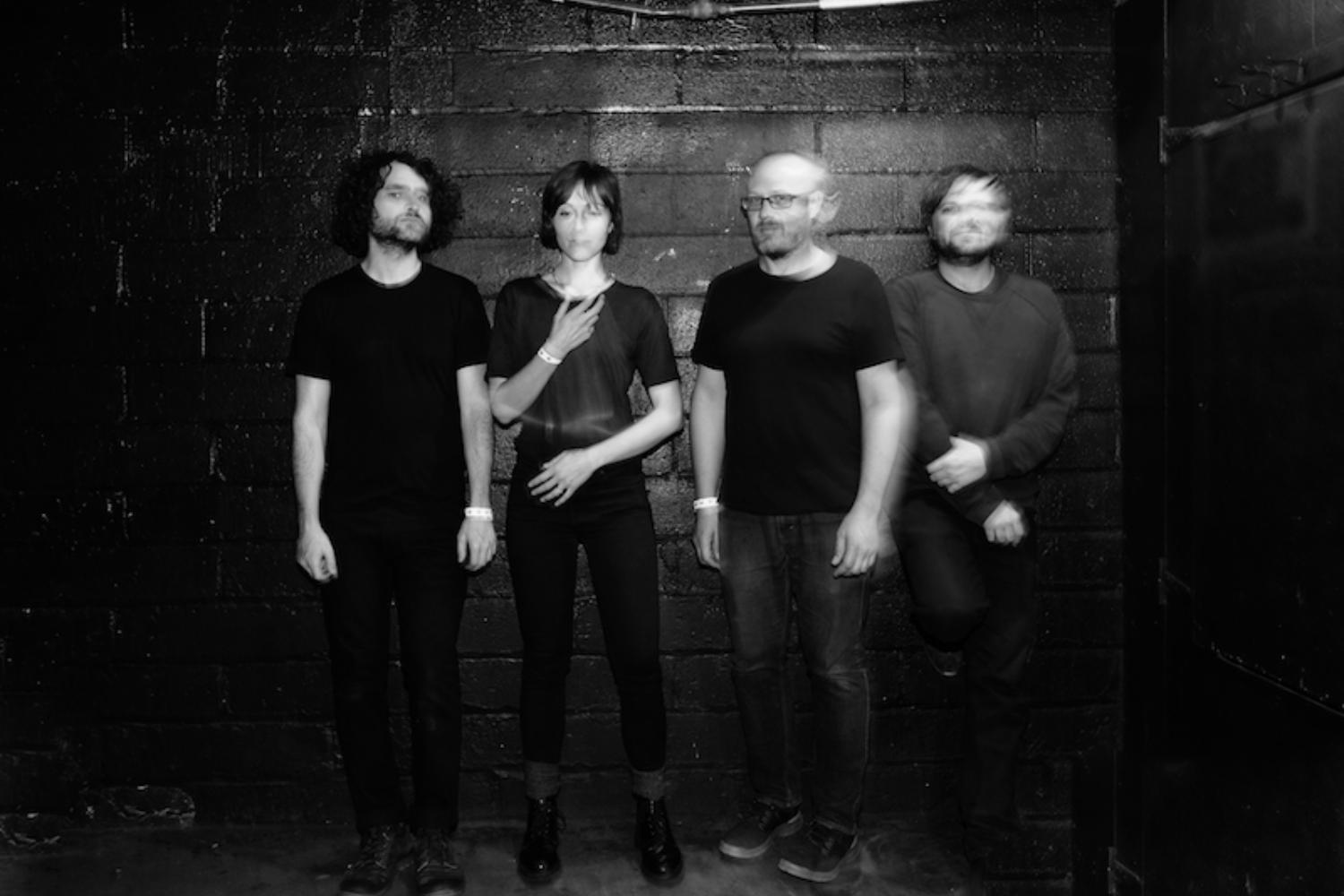 It’s the latest track lifted from their forthcoming album, ‘When We Stay Alive’. 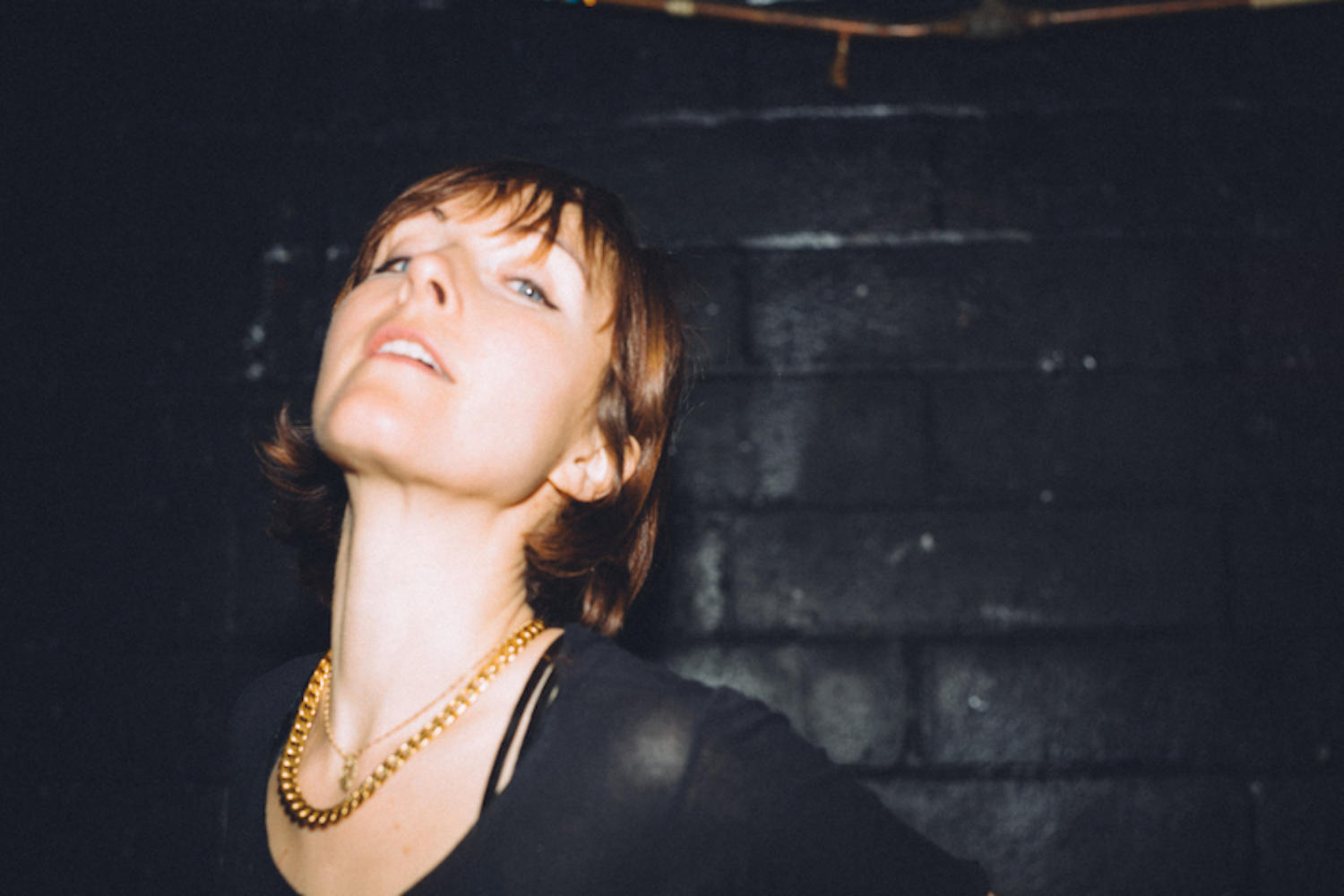 It’s taken from the group’s brand new album ‘When We Stay Alive’, due on 31st January. 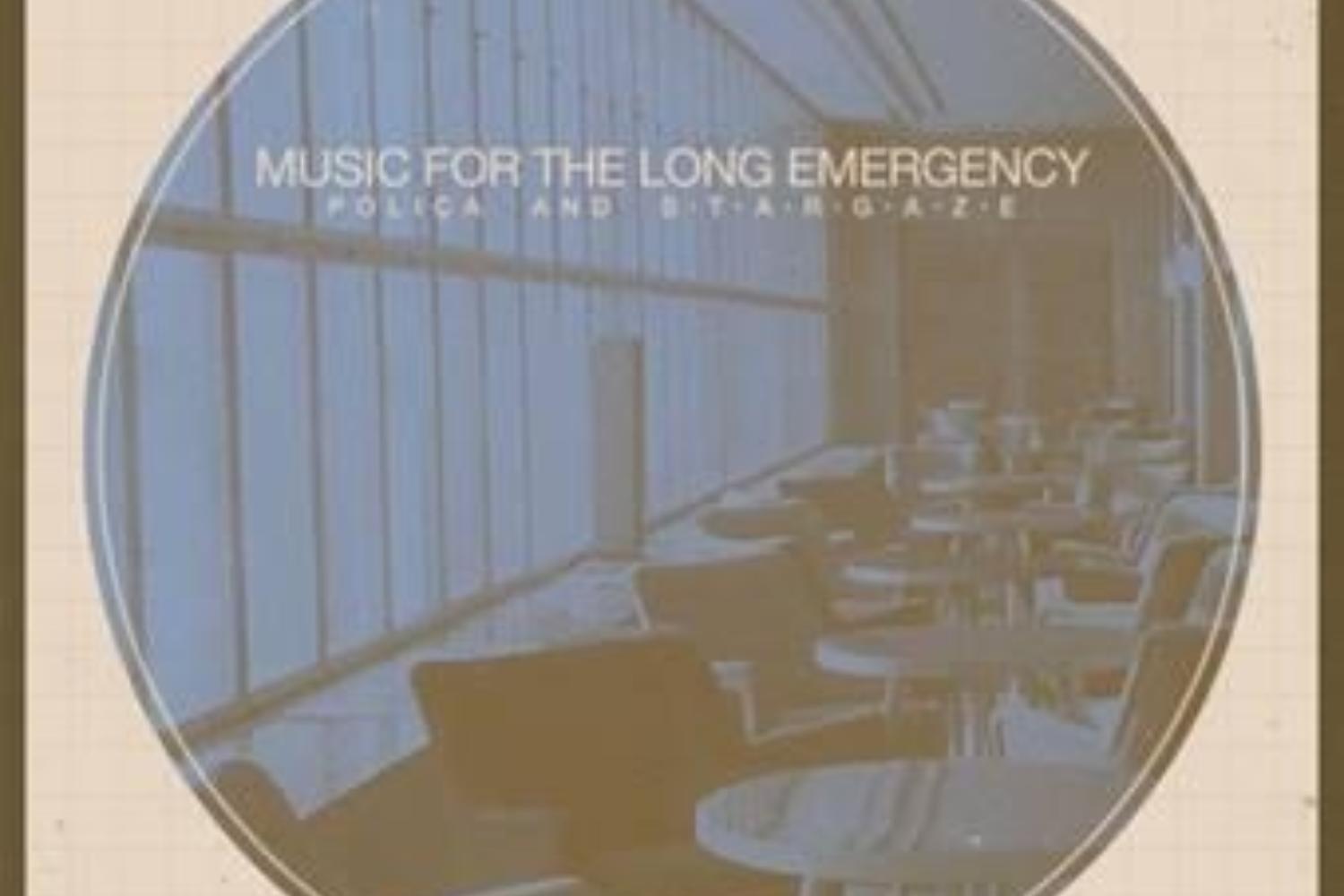 Poliça are suddenly sounding much more languid than we’ve heard them before.