After announcing that they’ve got a brand new album set to land on Valentine’s Day, Summer Camp have given us our latest taste of what to expect with delightful new single ‘The Ugly Truth’.

Speaking about the upcoming album, their first new record together since 2015’s ‘Bad Love’, the duo describe it as “a painfully honest love letter that both celebrates and skewers the way romance has historically been portrayed in cinema, and how these depictions have affected the way the audience conducts and pursues their own relationships.”

And that’s not all! They’ve also announced their first live shows together in five years, with a headline date at London’s The Lexington on 28th May and Wales Go Pop in Cardiff on 10th April. “Ten years ago - almost to the month - we played our first gig at The Lexington,” they say. “We were completely terrified (and if memory serves, pretty bad). So we are thrilled that now we are getting the chance to return to one of our favourite venues, hopefully a decade older, wiser (and less bad). We always love playing London so much because it’s our home town and as this is our first gig in five years it will be a very special night for us.”

Feel free in joining us playing their newest bop below on repeat until 28th May! 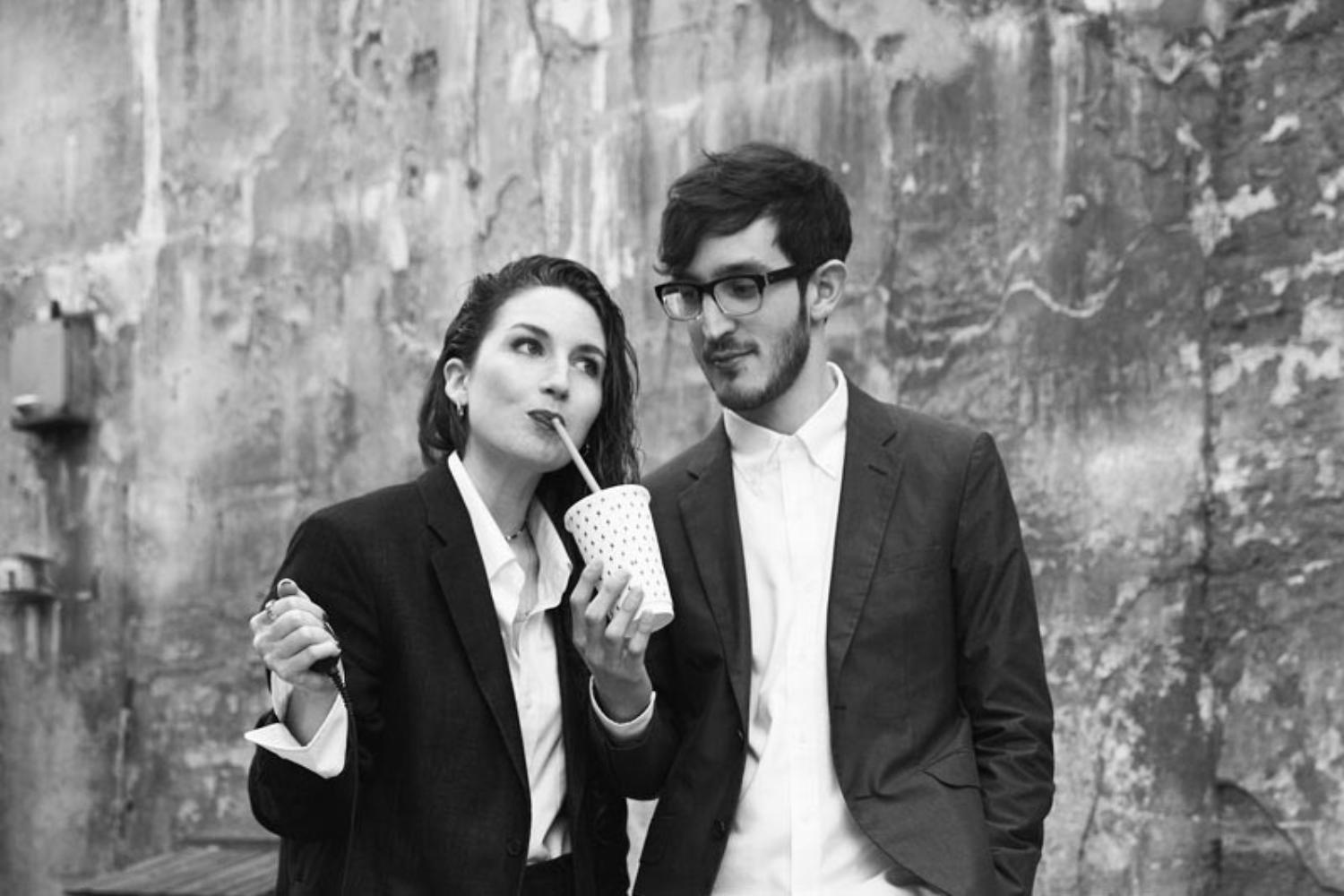 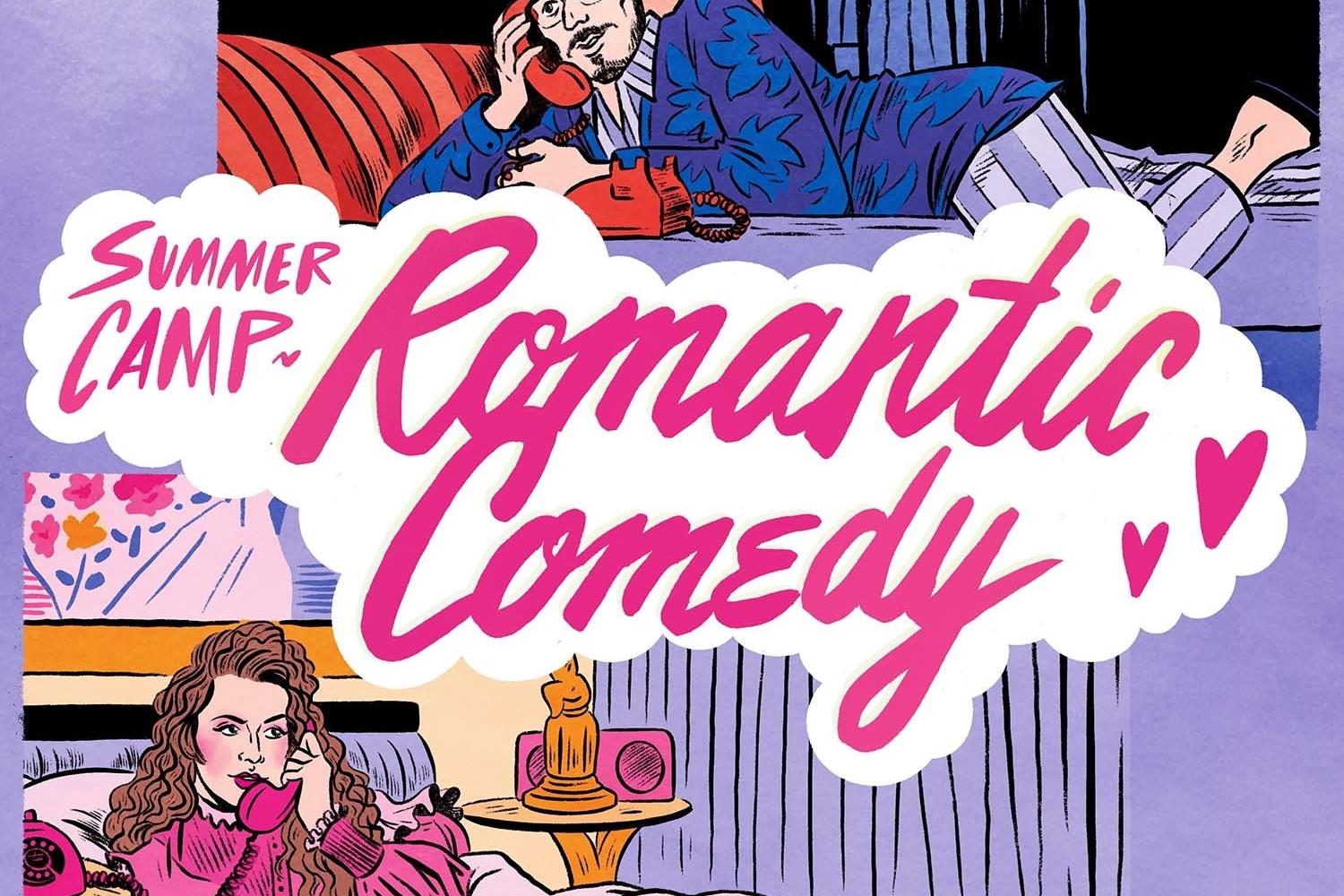 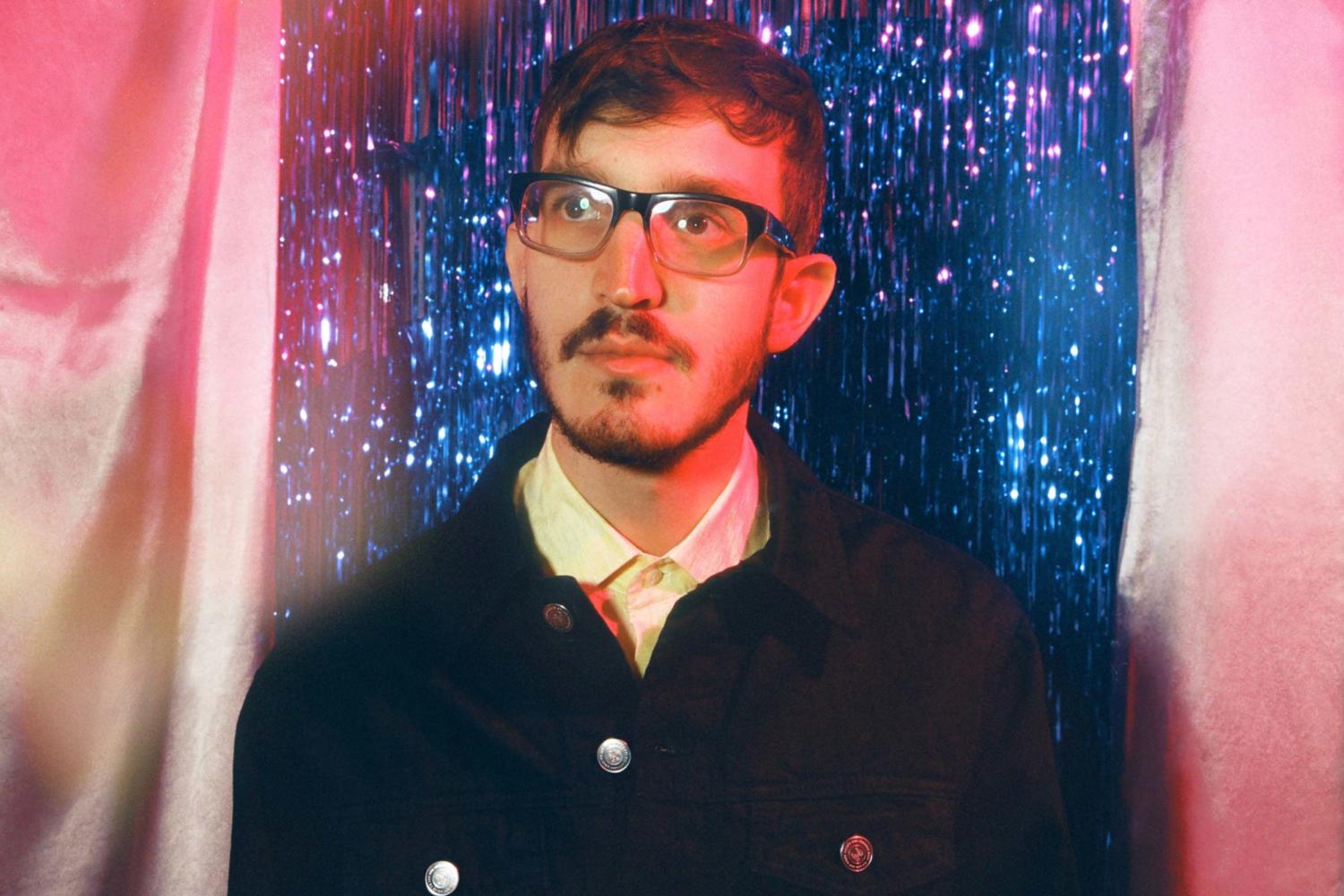