Already a pretty buzzy name around the London scene, collaborating and playing with South London staples like black midi and Black Country, New Road, he’s just announced that his debut album ‘Winterreise’ will be landing on 17th April, and is sharing wild pop banger ‘A Star Is Born’ (yes, named after the film) to kick off proceedings.

We grabbed him for five mins to get to know him a lil better.

You’re from Birmingham! What do you think of the music scene there at the moment?

I left Birmingham when I was four years old. Every Christmas my grandparents took me to Symphony Hall to watch Handel’s Messiah.

Getting better at cooking

Music is a respectable place to store your feelings. If someone is angry, at best they are pitied. If someone writes an angry song, they are revered for their honesty. The anger of someone trained to write music is therefore worth more. Why wouldn’t you learn a skill that transforms the worst parts of your life into social currency? And if you’re lucky, actual currency?

Nothing makes people more emotional than other people. When I first started writing songs, they were about other people. You soon realise that the veneration of the artist will come at the expense of those the art is aimed at. Learning to write songs can be about learning how to responsibly concentrate your feelings. You are training to be a gun.

When I found this out, I started to write songs about films and books. There you can find realistic dolls of people, and you can inconsequentially pump these dolls full of whatever. Soon I will find the flaw with this, and I can tell you more when I do. 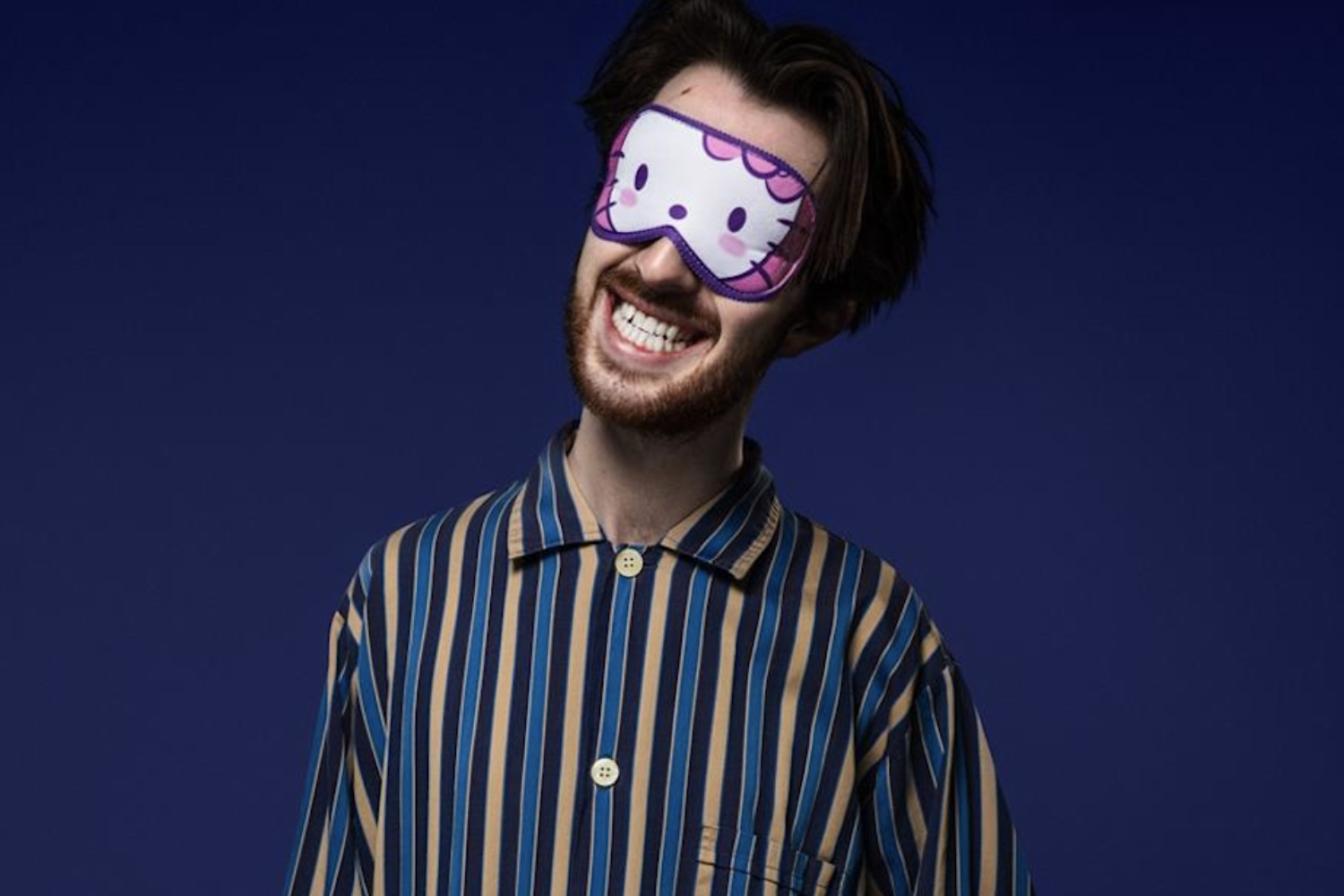 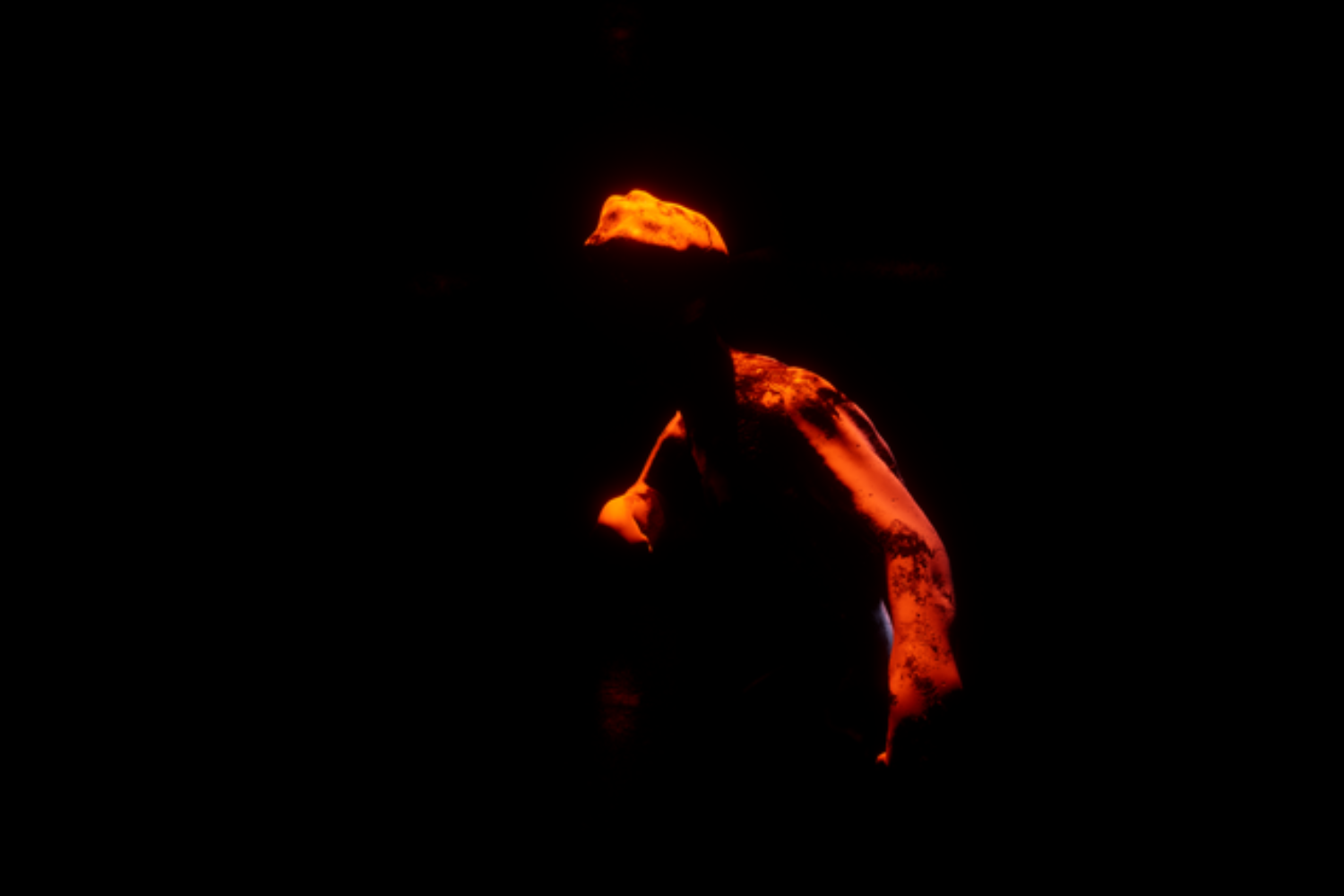