Time to get hyped pals, because it looks like The Strokes are about to announce their sixth album!

Sharing a pic of Jean-Michel Basquiat’s 1981 ‘Bird on Money’ painting with the phrase ‘The New Abnormal’, it looks like the New York legends are gearing up to release the follow-up to 2013’s ‘Comedown Machine’.

Guitarist Albert Hammond Jr. gave a few more details on his Instagram post of the pic, writing “You think you’ve been waiting but the wait has just begun…” Ominous, but exciting. Our favourite. 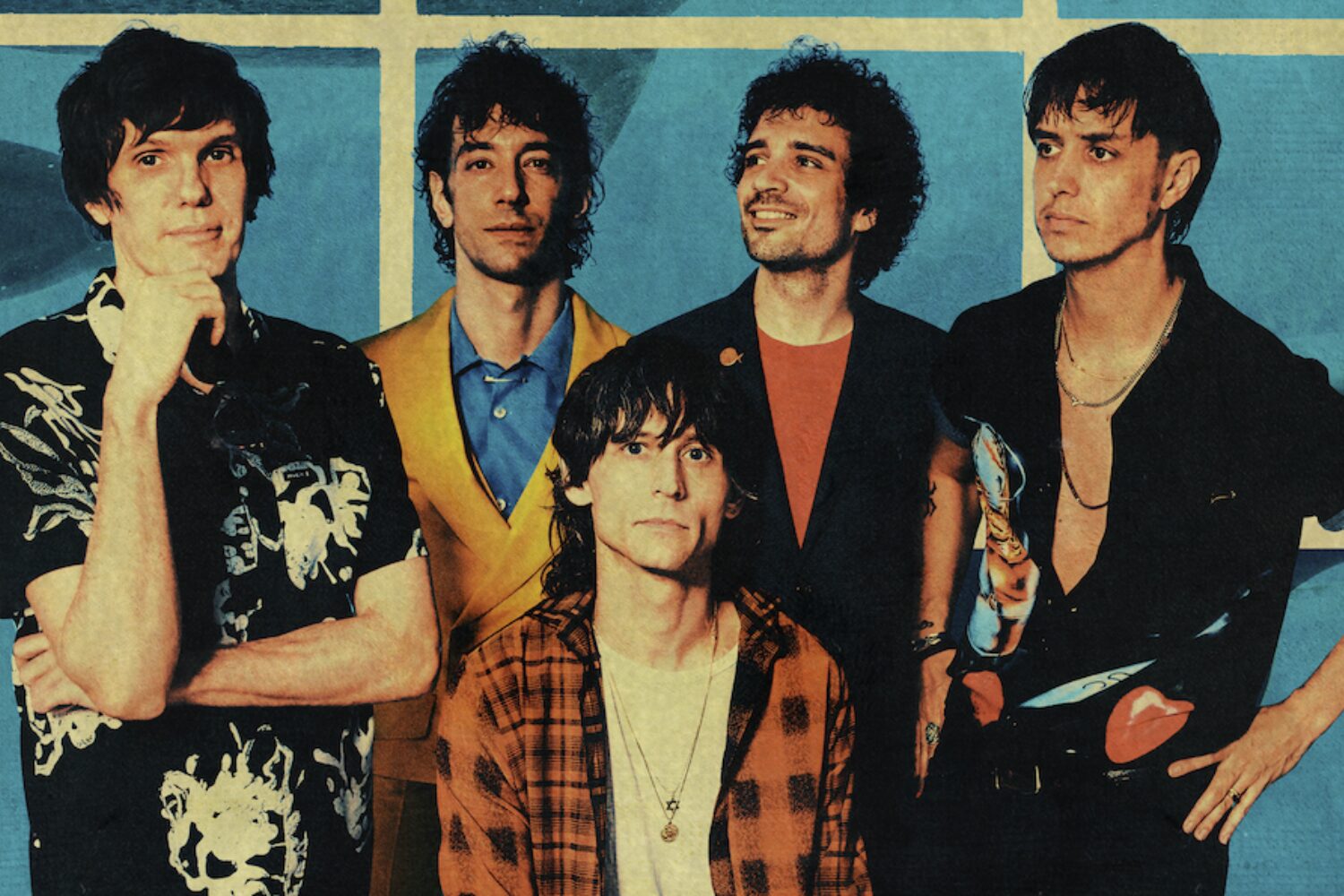 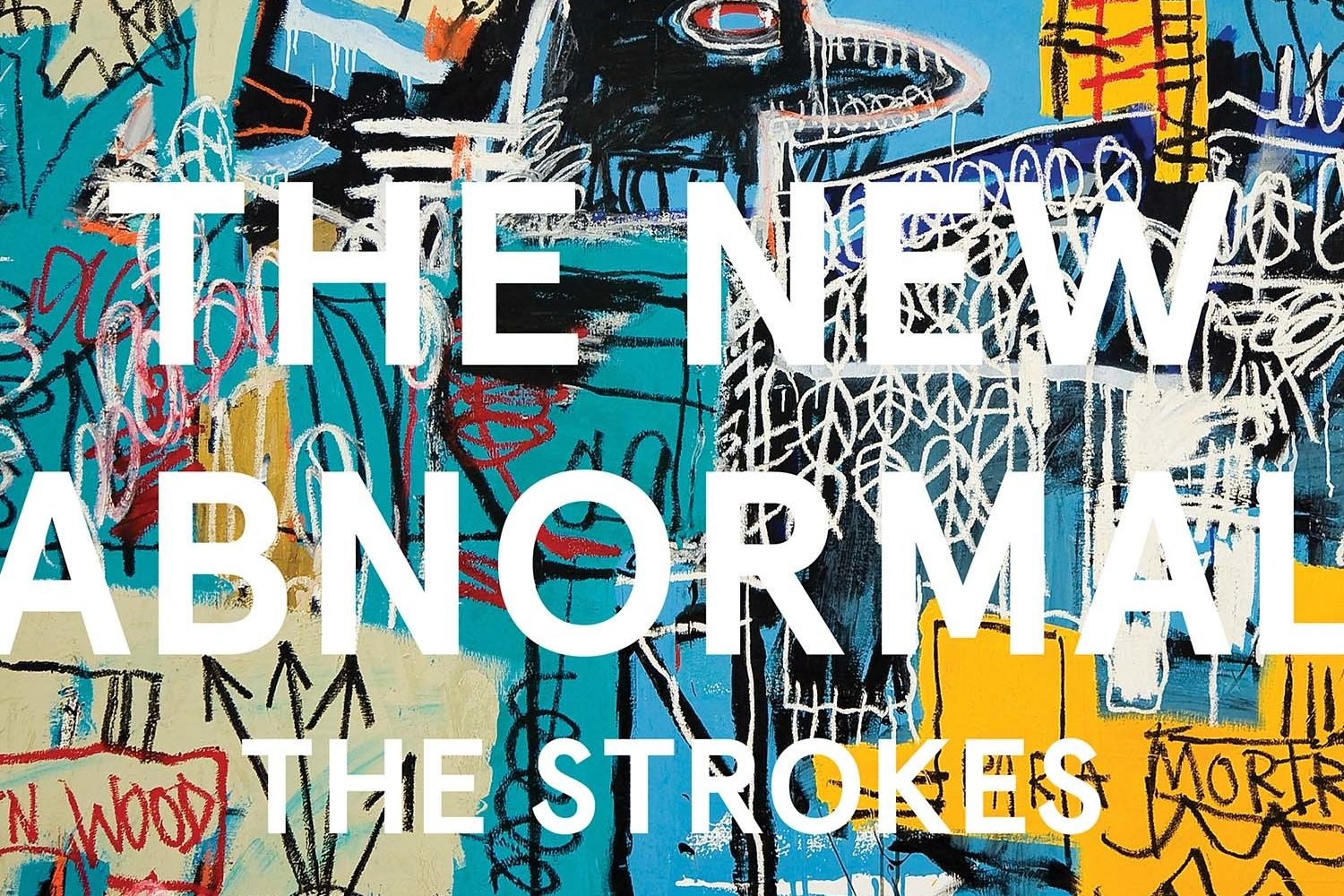