After announcing that his hotly anticipated debut album ‘Kid Krow’ will be landing on 20th March, Conan Gray has shared the news that he’ll be doing a UK and European tour! Woo!

“The record is a study of how I perceive the world,” he says of his forthcoming debut. “I talk a lot about my friends and people I’ve met touring over the past year. It’s me. I’m not the coolest person, but the album is me accepting the fact I’m weird and I don’t need to be anybody else. It’s also a chance to encourage others to embrace who they are and be unapologetic about it.”

See the new dates below and bag your ticket as a Valentine’s Day treat to yourself on 14th February. 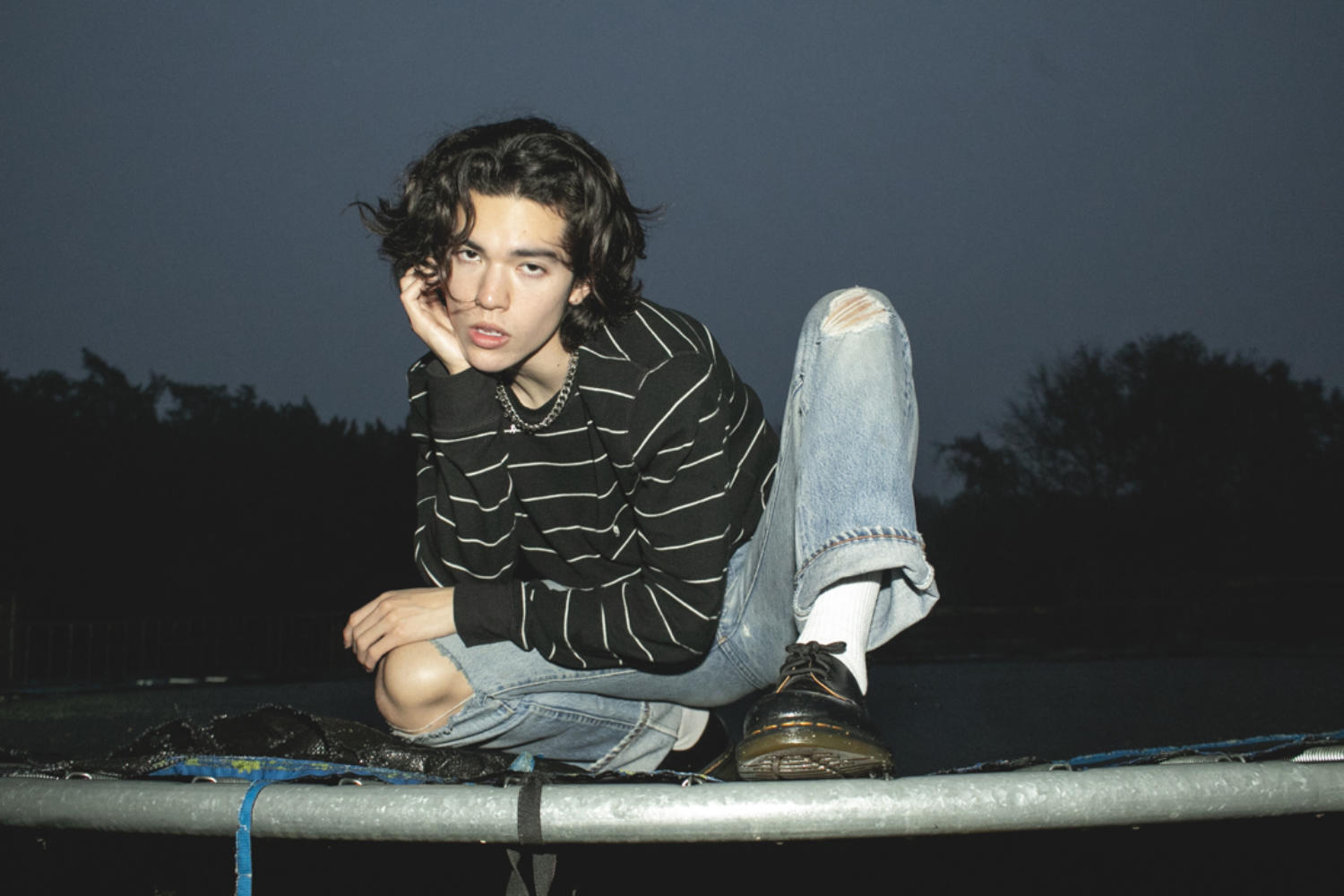 It comes ahead of his debut album release this Friday (20th March). 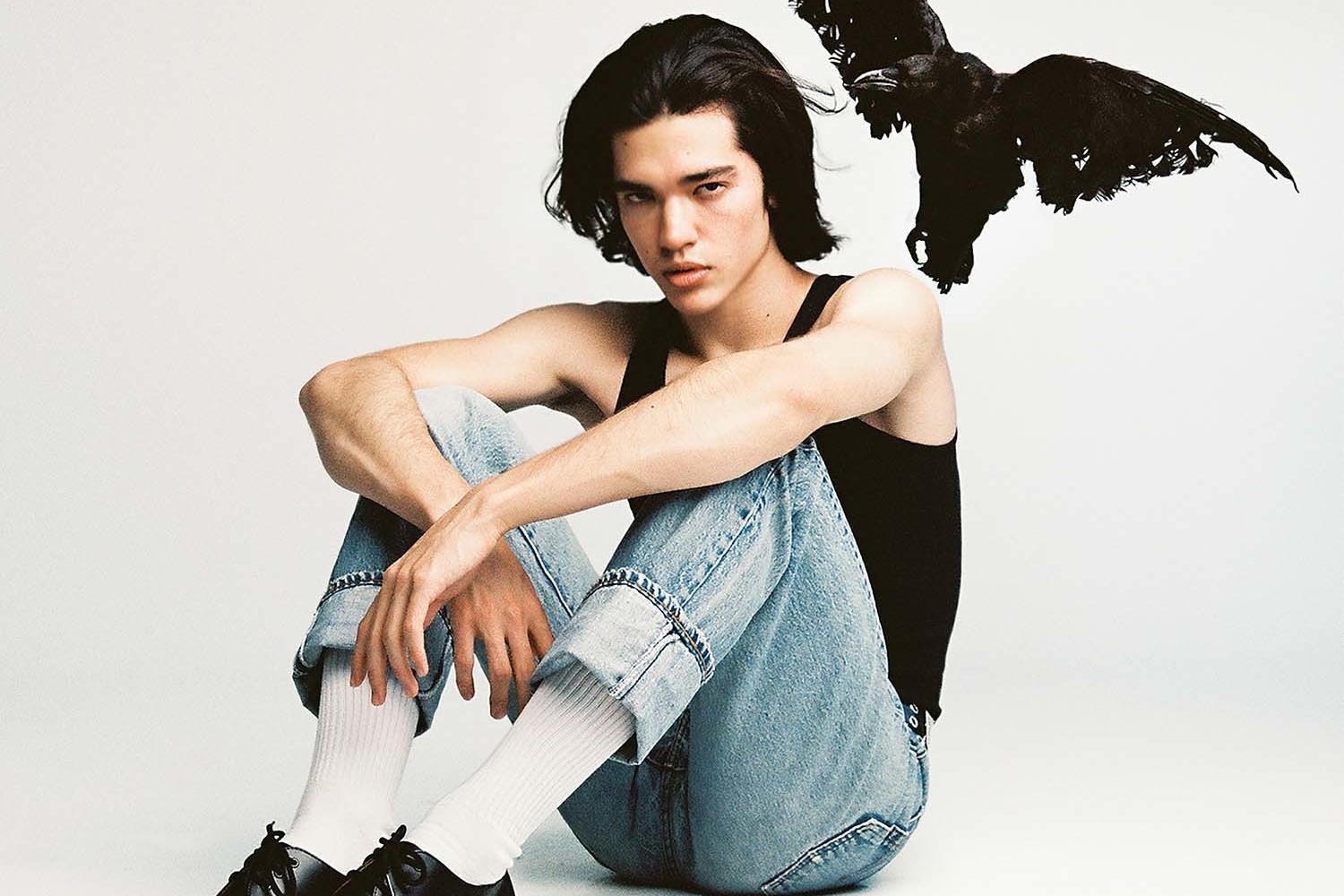 A collection of catchy choruses, big harmonies and lyrics straight out of a high school drama.