After last years festival saw the likes of The 1975, Foo Fighters and Florence + The Machine take over Obuda Island in Budapest, Sziget have just revealed the first names of who’ll be performing at this year’s edition, and, as the fifth largest festival in the world, they’re not fucking about.

Revealing a whopping 80 names, the festival has promised one of the “world’s biggest and most diverse lineups” for this year’s seven day celebration, that takes place from 5th - 11th August.

Tickets are available here now, and you can peep the full lineup below. 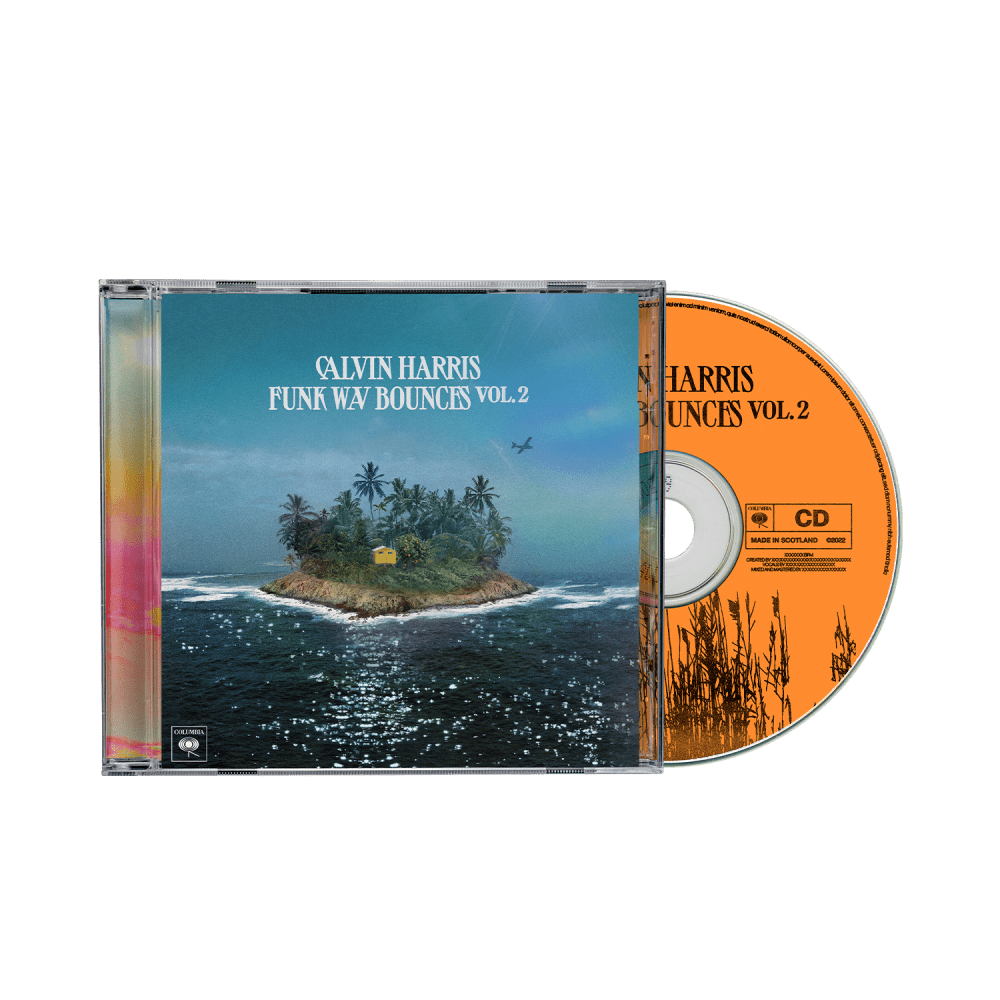 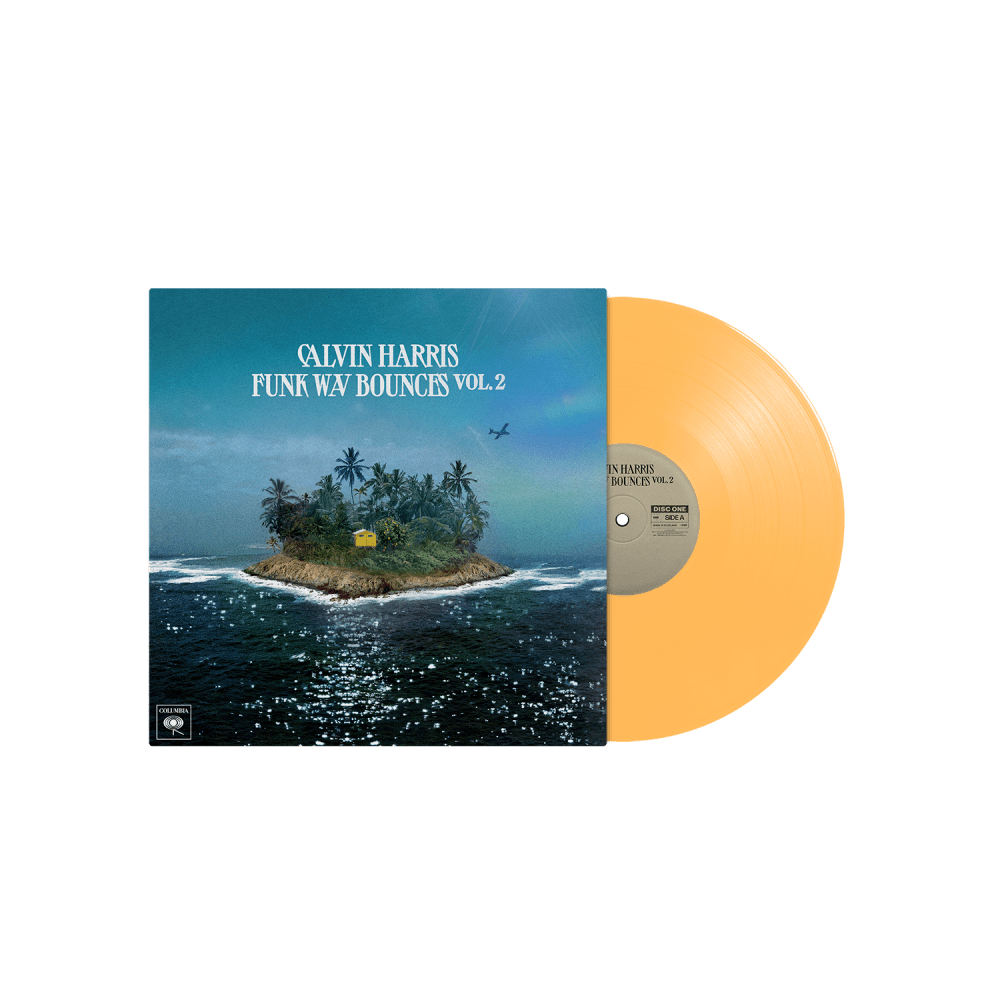 Two years since the release of the all-conquering album, its shining wares are still unbeatable.