Even though Josh Homme frolicked around in roller-skates in Desert Sessions’ ‘Easier Said Than Done’ vid, the latest visuals for ‘If You Run’ might still be the weirdest yet.

Taking place in the Californian desert, Josh meets a mysterious hitchhiker - Libby Grace - who proceeds to lead him and pals on a drug-induced freakish trip at the famed Rancho De La Luna studio.

“The video was inspired by Josh bringing an unknown Libby Grace into the Dessert Sessions arena to show her haunting magic to the world,” director Rio Hackford explains. “Homme, Sweeney and I are some of the only people who have heard Libby’s music, so the idea of them introducing her to the players and recording process lit the fuse. The song lent itself perfectly to the lonesome desert landscape and the spell that the Rancho can cast on anyone that passes through its doors.”

Alongside this, the group have taken inspiration from their often misspelt name to create Dessert Sessions: Feral Recipes for the Joyful Destruction of Taste Buds, which is described as “a unique collection of otherworldly recipes created and inspired by the music of the Desert Sessions”. 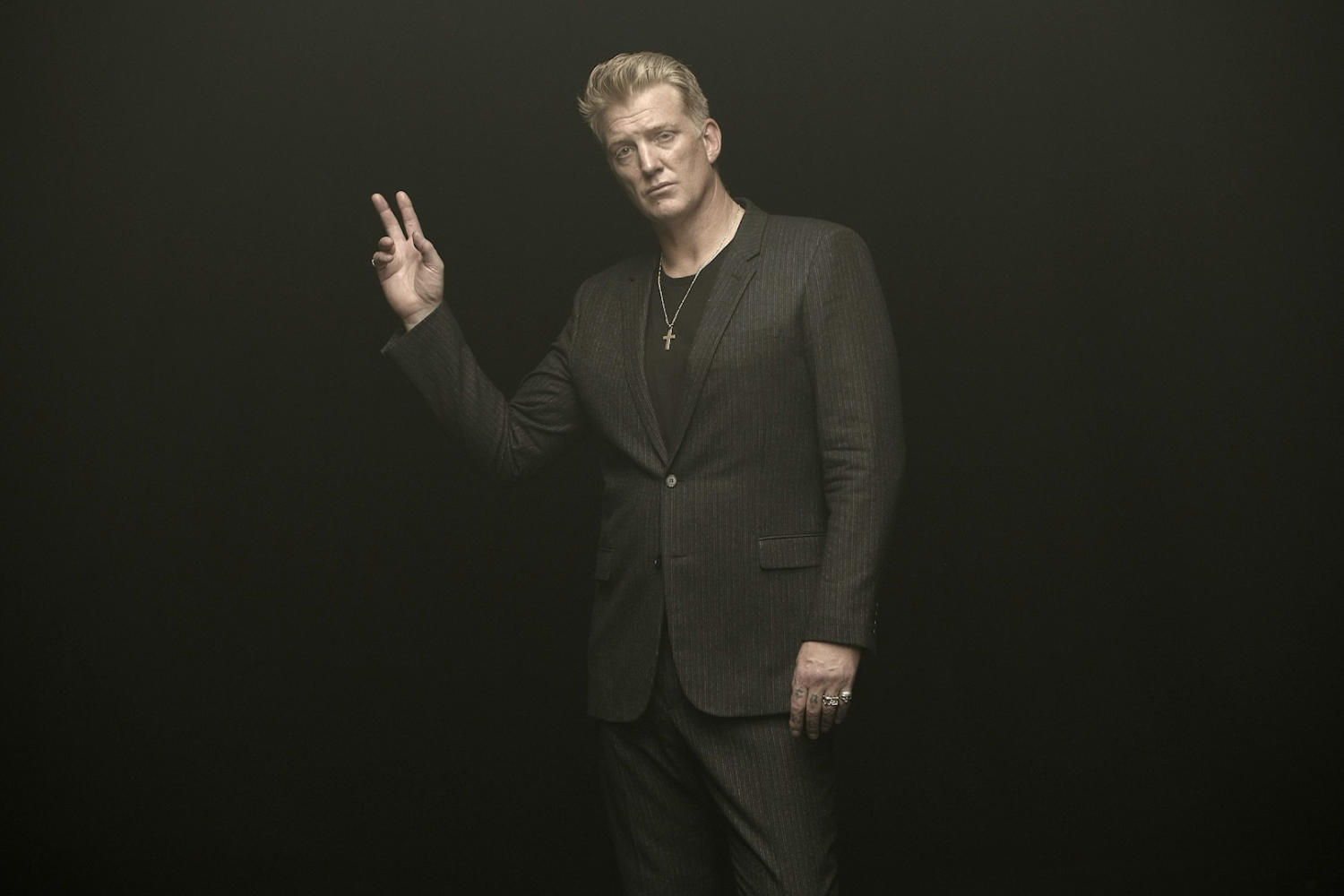 What more could you want?!