With Haim, Liam Gallagher and The Chemical Brothers set to headline, Latitude have unveiled even more names heading to Suffolk this July!

“Snow Patrol are thrilled to perform our Reworked set (featuring 14 musicians no less) as special guests,” the group say. “Having played the first ever Latitude in 2006 we were gutted that injury forced us to cancel our headline slot last year. Thank you Latitude for giving us another chance to make it up.”

Elsewhere Simon Amstell and Rich Hall will also be appearing, with loads of other exciting names set to wow across the arts stages.

Tickets are on sale now and you can peep the full bill below. 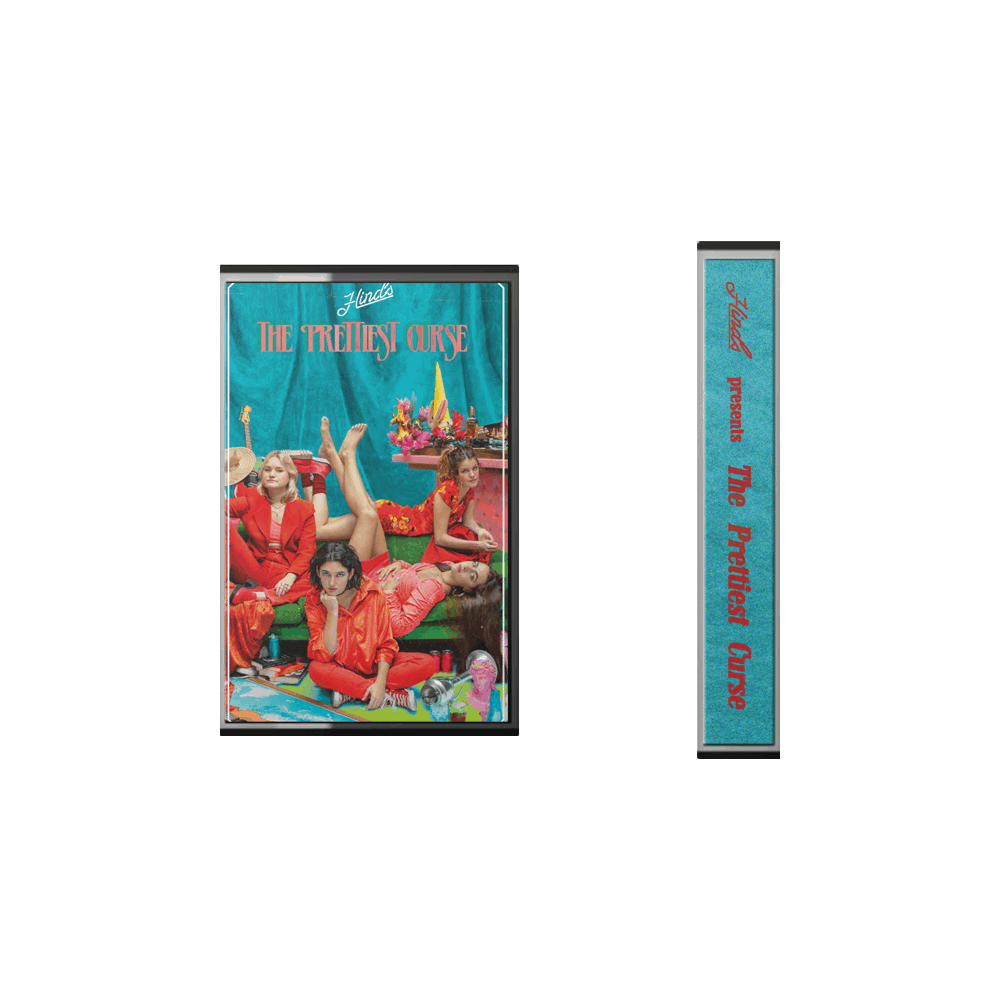 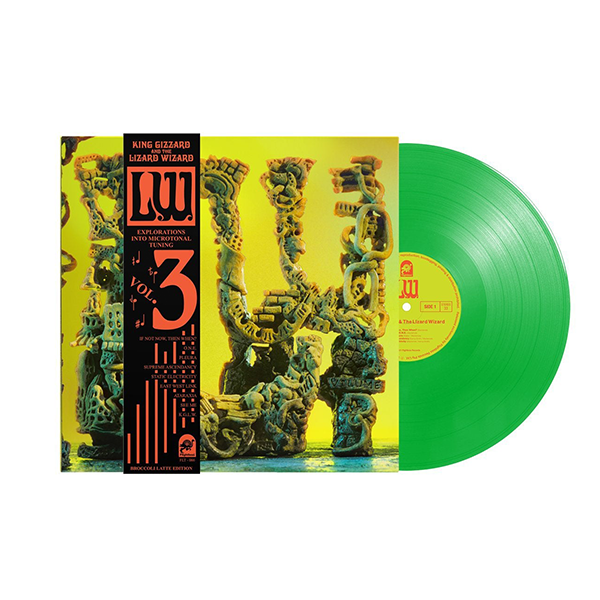 It’s her first new music since the release of her ‘Letters To Ur Ex’ EP.

The Circle of Life: Sorry

Staring down the big questions and tackling existentialism in their own idiosyncratic way, ‘Anywhere But Here’ is showing the world a new, evolved Sorry.

It reeks of cobbled back alleys, underground dive bars and flickering streetlights, yet with a playful nod and an unmistakable affection.