Damon Albarn has announced a date at London’s Palladium this summer.

He’ll be taking new project The Nearer The Fountain, More Pure The Stream Flows - inspired by his frequent visits to Iceland, and entirely written in the country - to the venue on 3rd June.

He’s already sold out a night at the Barbican (26th May) among a series of European live dates, including a final show at Reykjavik’s Harpa on 12th June.

Tickets for the Palladium show will be on sale from 10am on 20th February. 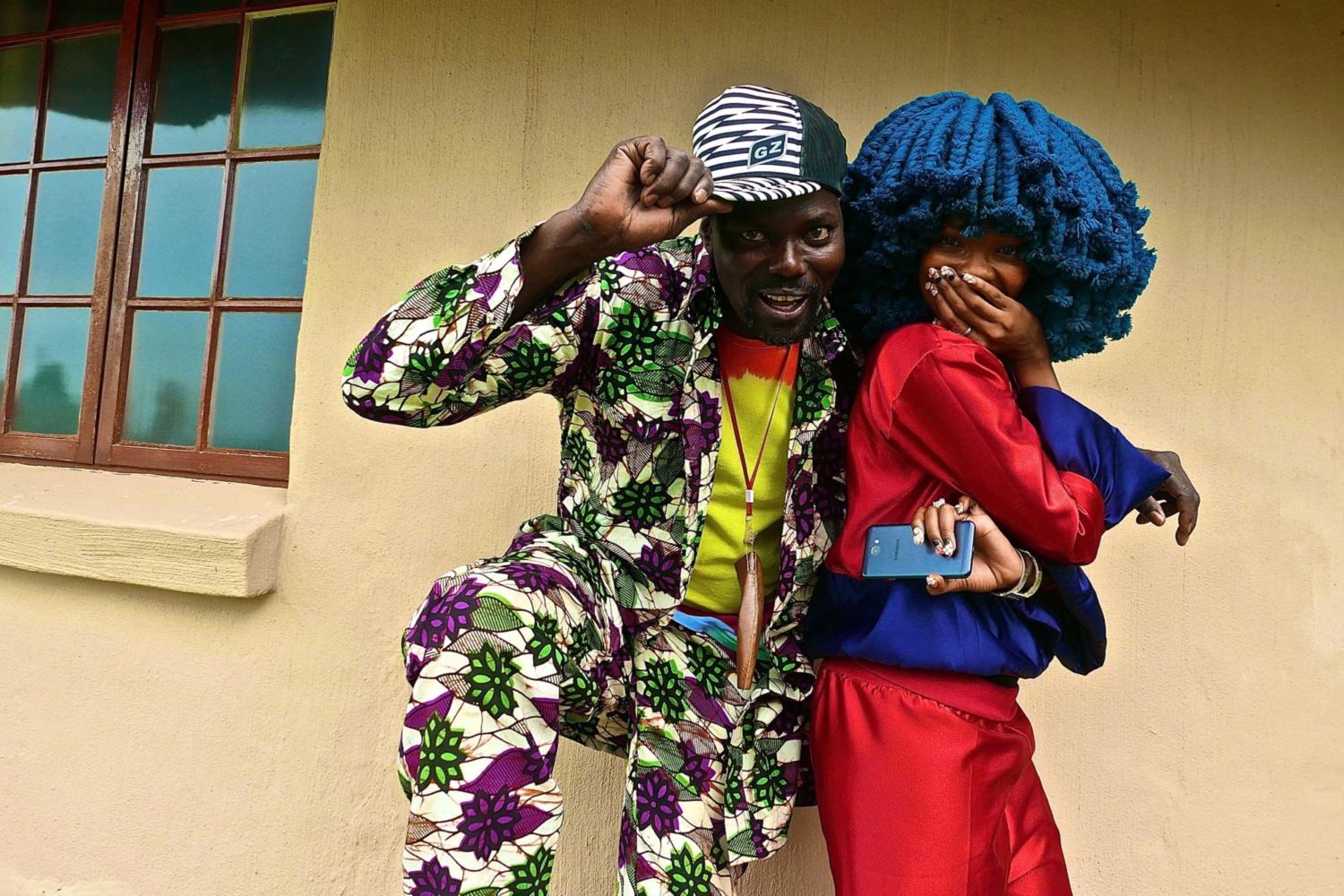 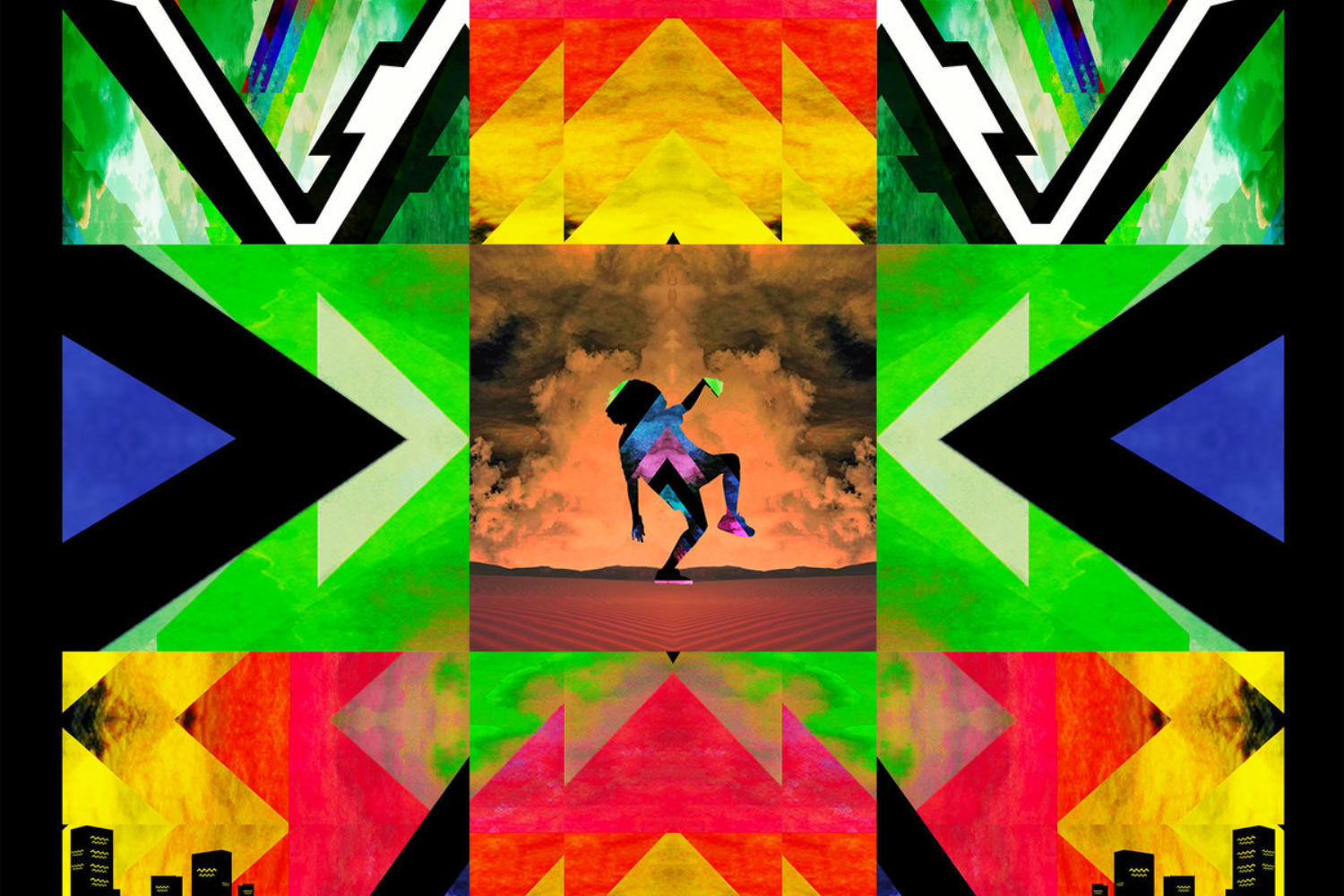 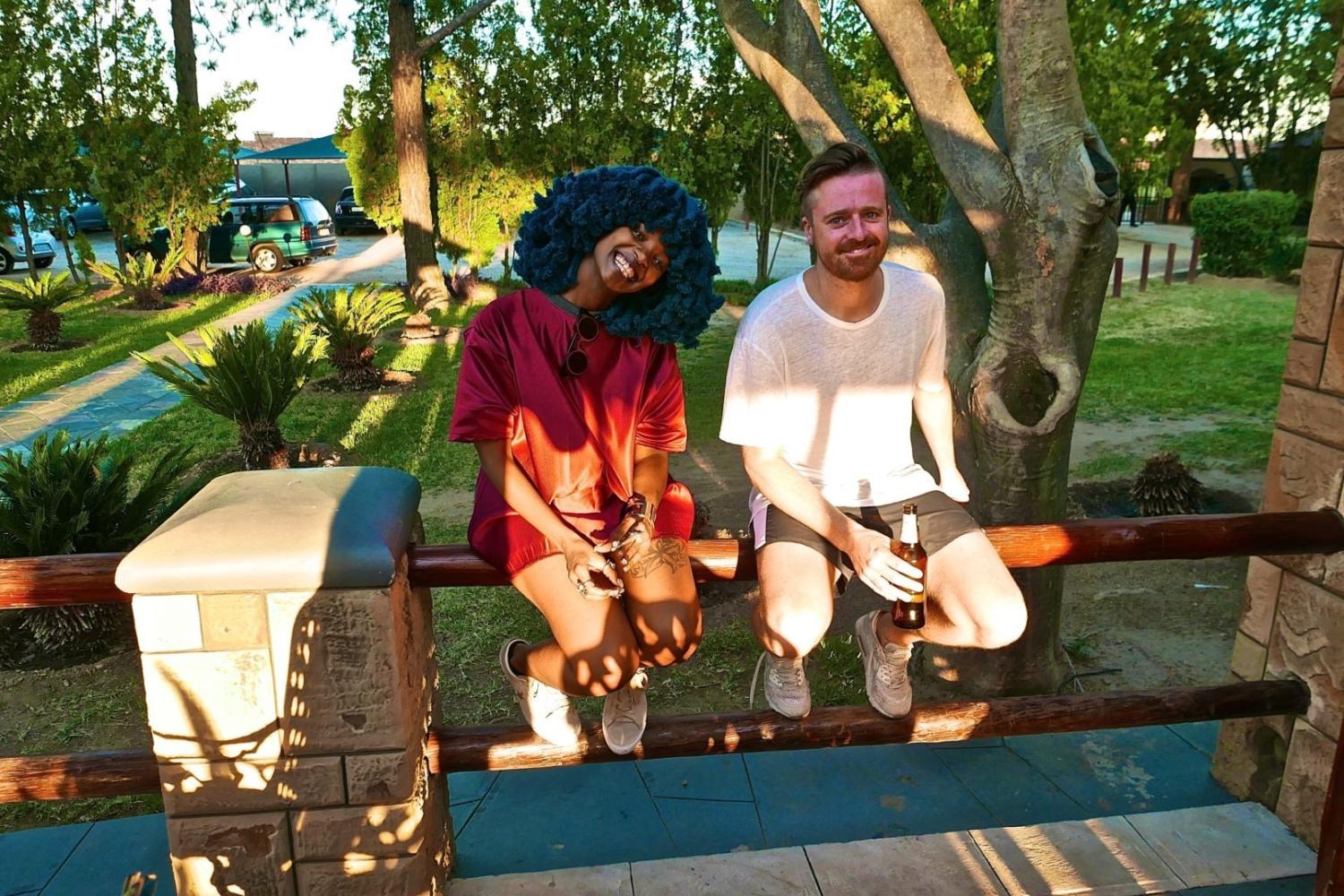 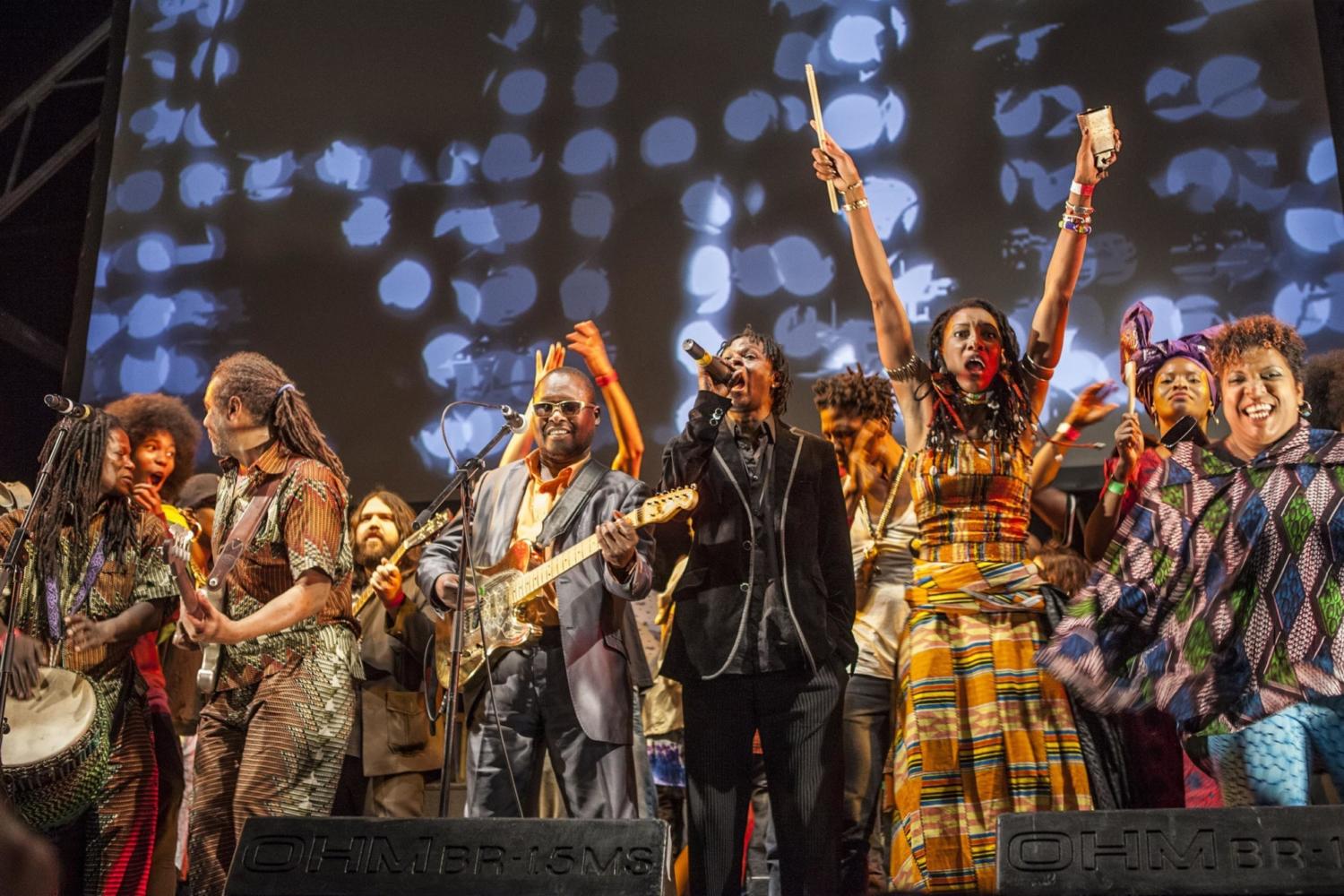