There’s no romance without heartbreak. Maybe then it’s appropriate that kings of heartbreak and despair The Murder Capital grace Manchester’s Academy 2 on Valentine’s Day of all days. It’s darkly comic in a twisted, sardonic way they’d likely enjoy.

Opener ‘More is Less’ is a frantic start to the set. Not a group known for mincing their words it still makes for maybe their most acerbic delivery. It means within only seconds of the intro singer James McGovern is in the crowd, barking “All the trappings of your romance lie in the eyes of fools”. The sharp stab of that beginning allows ‘For Everything’ and ‘Slowdance’ I and II to build and build, the Mogwai-esque grandeur of the latter filling the room with sound. It’s a relief the band have stayed so true to the form they arrived in, there’s no under-baked B sides and no half-formed rough sketches of new ideas in sight. Just their entire debut album, minus a track, with all the consistency and raw power that encapsulates. It also means they can finish the set with the breathless trio of “Green and Blue’, ‘Don’t Cling to Life’ and raging close ‘Feeling Fades’. With just a nice font for a backdrop, some red lights, some white lights, no encore, no bullshit - it’s over. It turns out that less is more.

The real question with The Murder Capital isn’t anything about how far they’ve come, it’s about how far they can go. They don’t have the singalong references of a band like IDLES or the knowing winks to camera, the endlessly retweetable positioning of some of their contemporaries. What they’ve got is far more talent than any fresh act could wish for, a searing intensity and seemingly an unerring ability to craft incredible songs and perfect setlists. In the city of Joy Division and The Smiths it’s not hard to see how post-punk royalty are crowned and the crowd tonight would agree - it seems inevitable that coronation awaits.

Perched forever on the knife-edge, from the softest of touches to the most deafening volumes if the Murder Capital can keep burning this bright, rather than just burning out, the world is theirs. 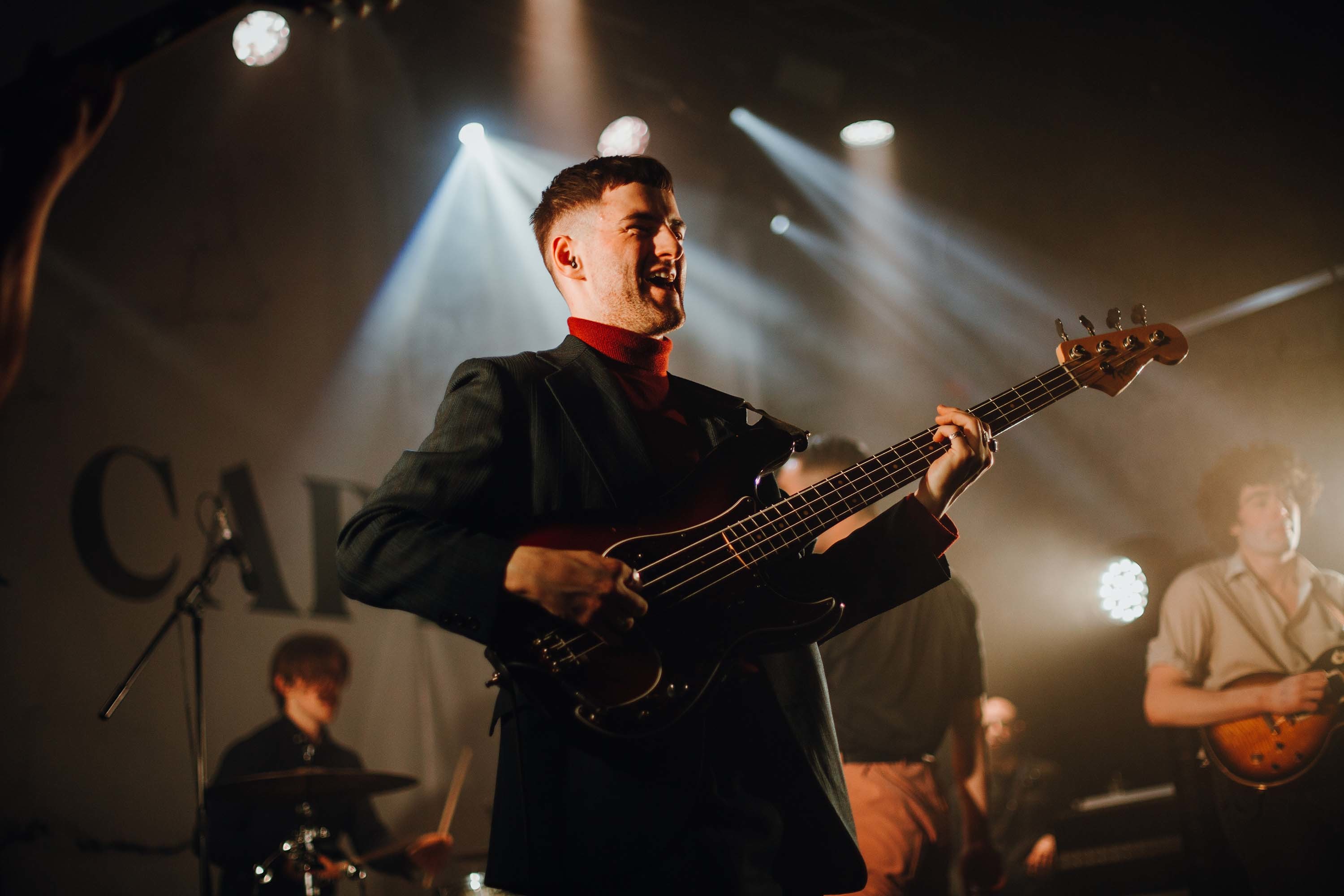 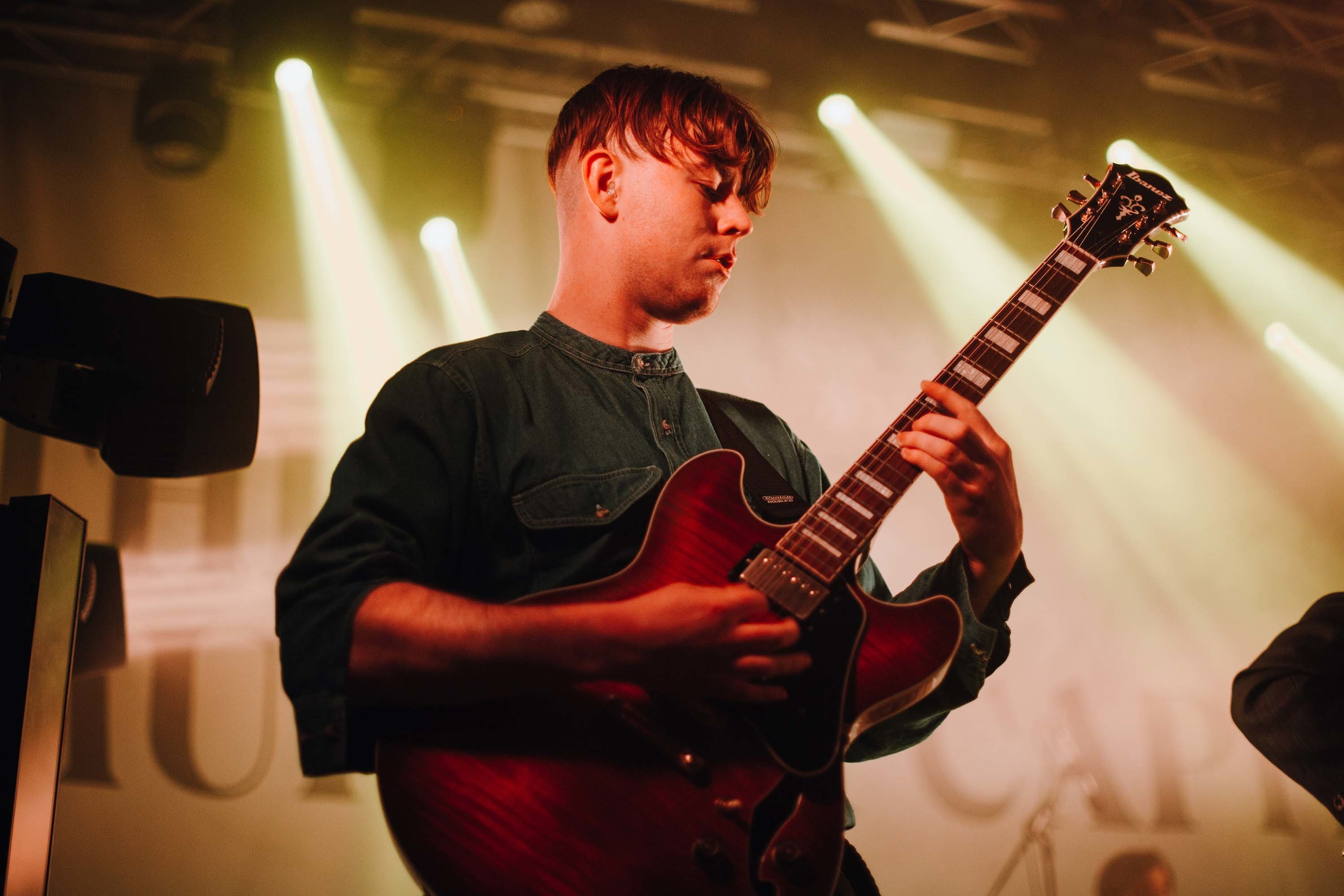 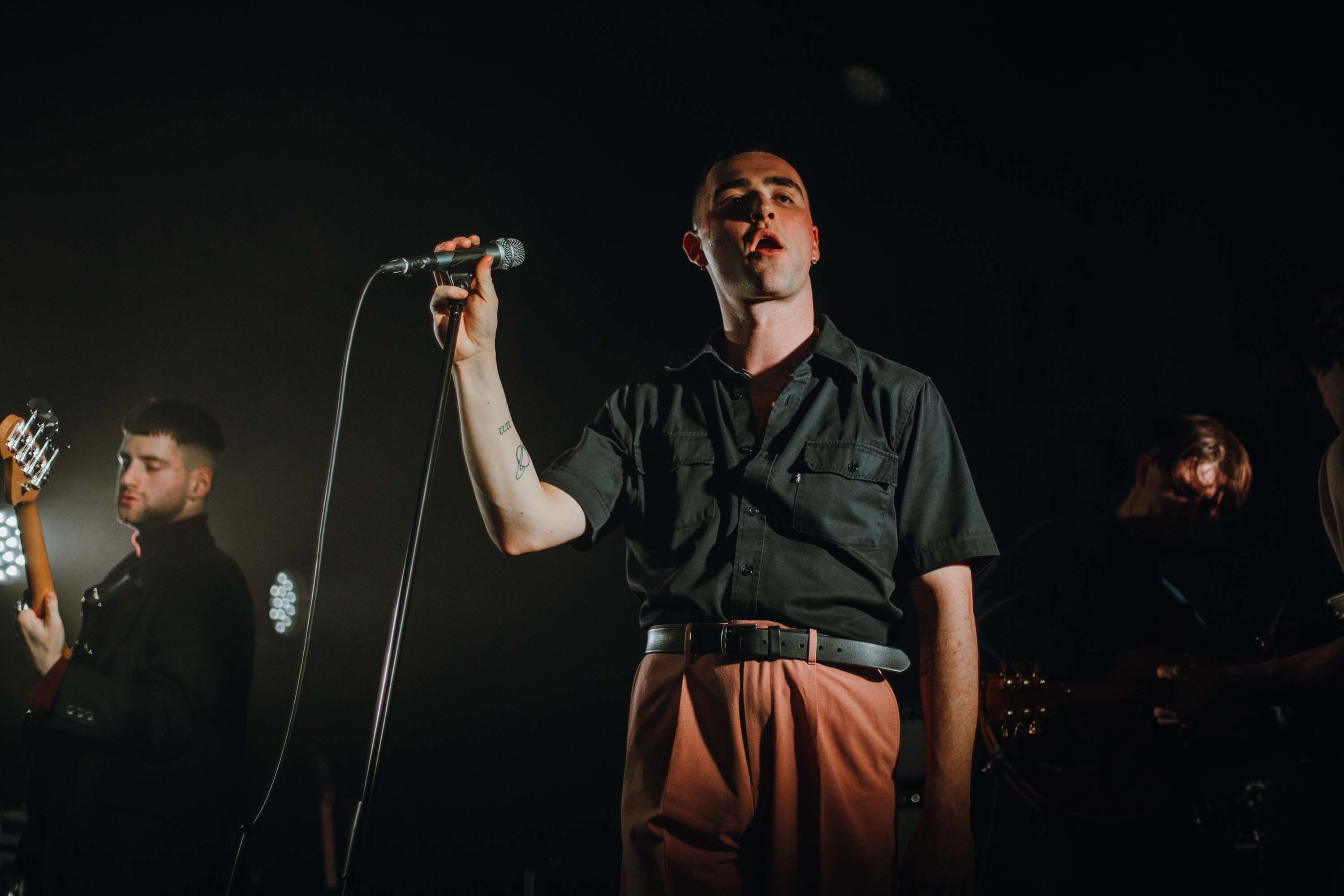 When I Have Fears Marbled Rust LP