Ahead of the release of her new album next month, Waxahatchee has shared another slice of new music.

This time, the track in question is ‘Lilacs’, as taken from her forthcoming new release ‘Saint Cloud’, which is due for release on 27th March via Merge.

“‘Lilacs’ was the last song I wrote for the record and it’s mostly just about obsessive/negative thought patterns,” explains Katie Crutchfield, of the track. “It’s about backsliding into old behaviours that don’t serve you and sort of letting your worst self get the best of you. I think that when people are in that mindset they can really try to turn the blame onto other people, so the song sort of plays out like a conflict you’d have with someone you love. It’s meant to capture that moment of heat that happens right when you realise you’re wrong or that your issue is more with yourself than with someone else - being flawed and fragile but making progress inch by inch. The chorus serves as a sweet little resolve. I wanted it to feel like the light at the end of the tunnel and the reminder that it can always and often does get better.”

Waxahatchee has also announced her upcoming touring schedule, including four shows in the UK. Check out her list of live shows below. 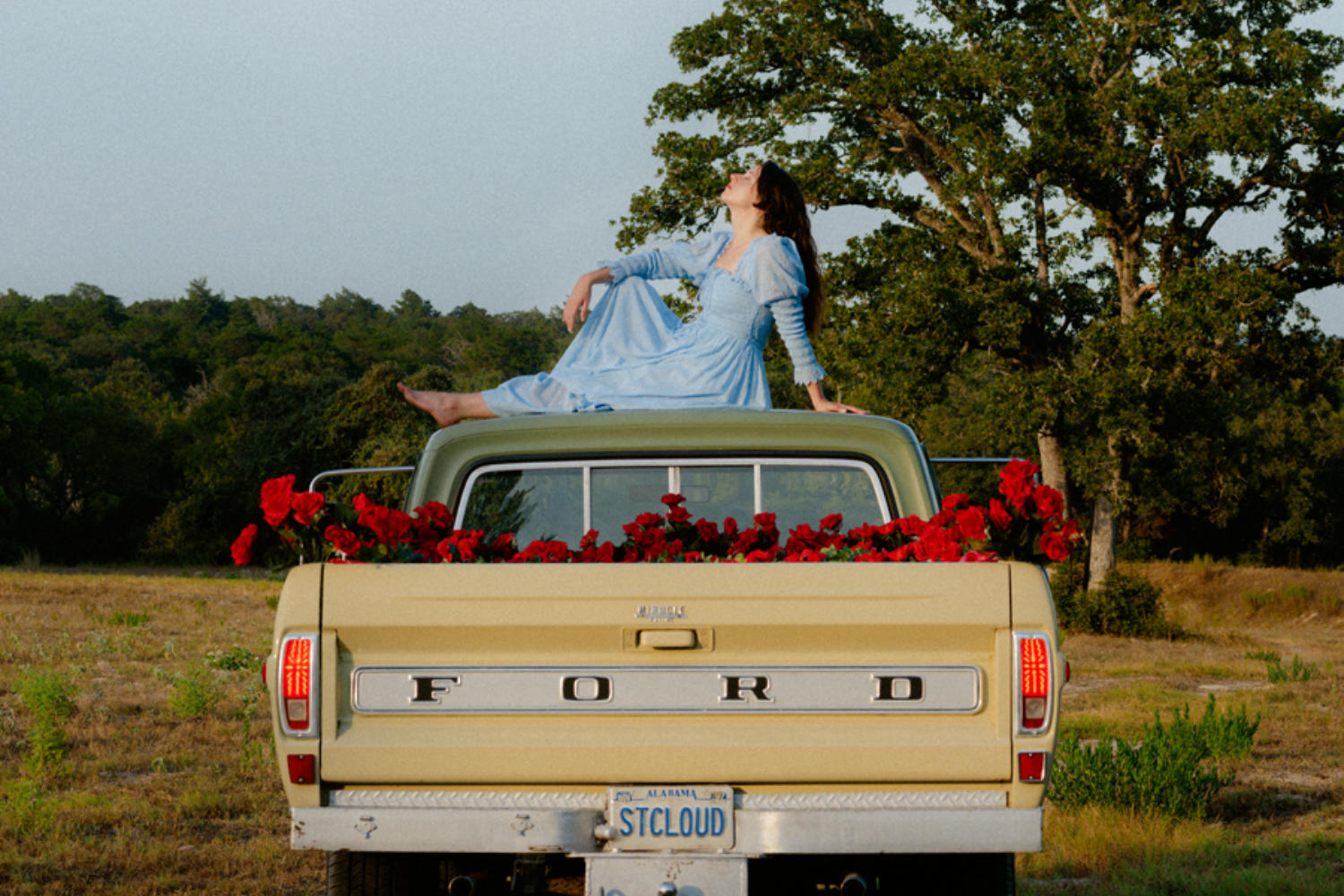 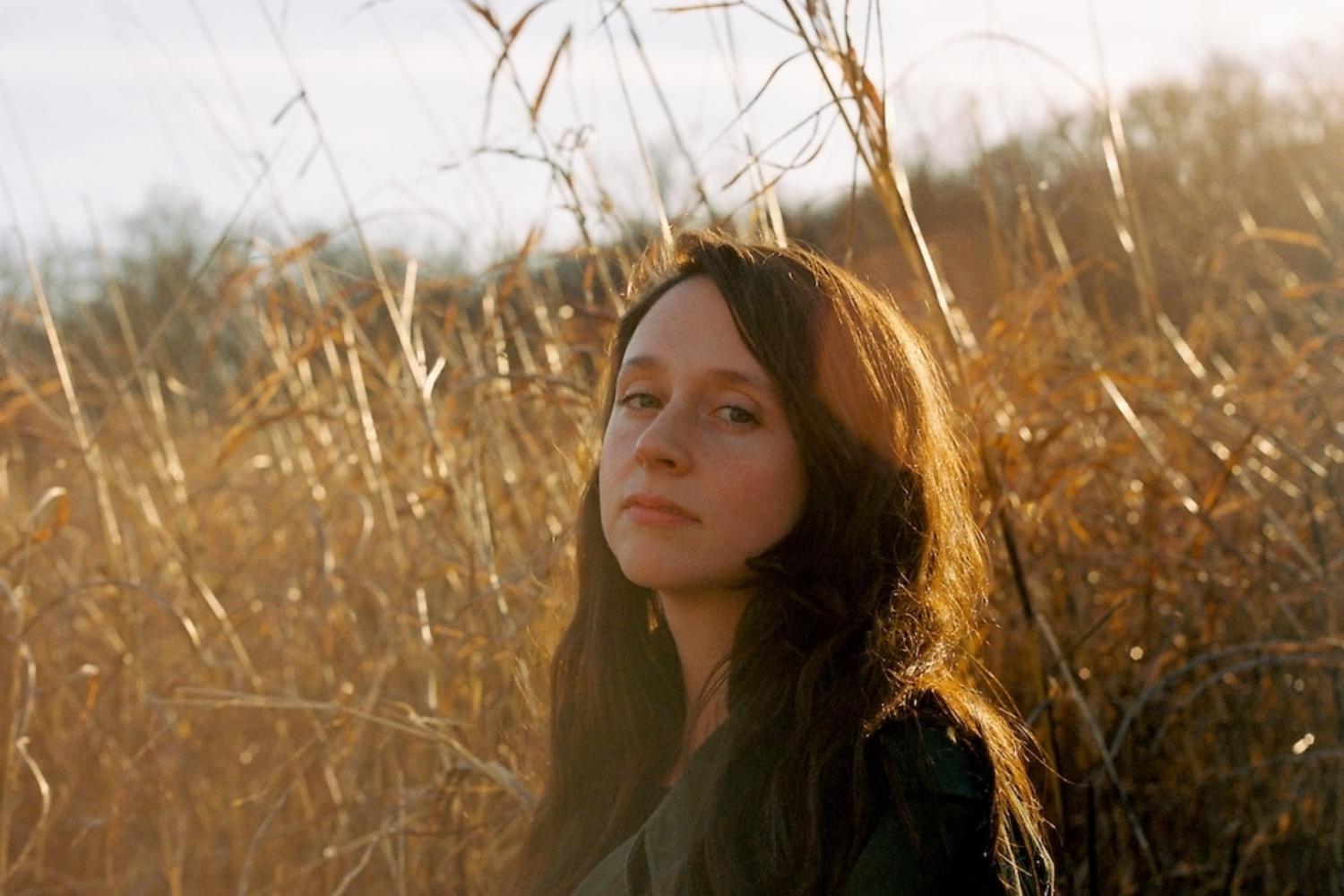 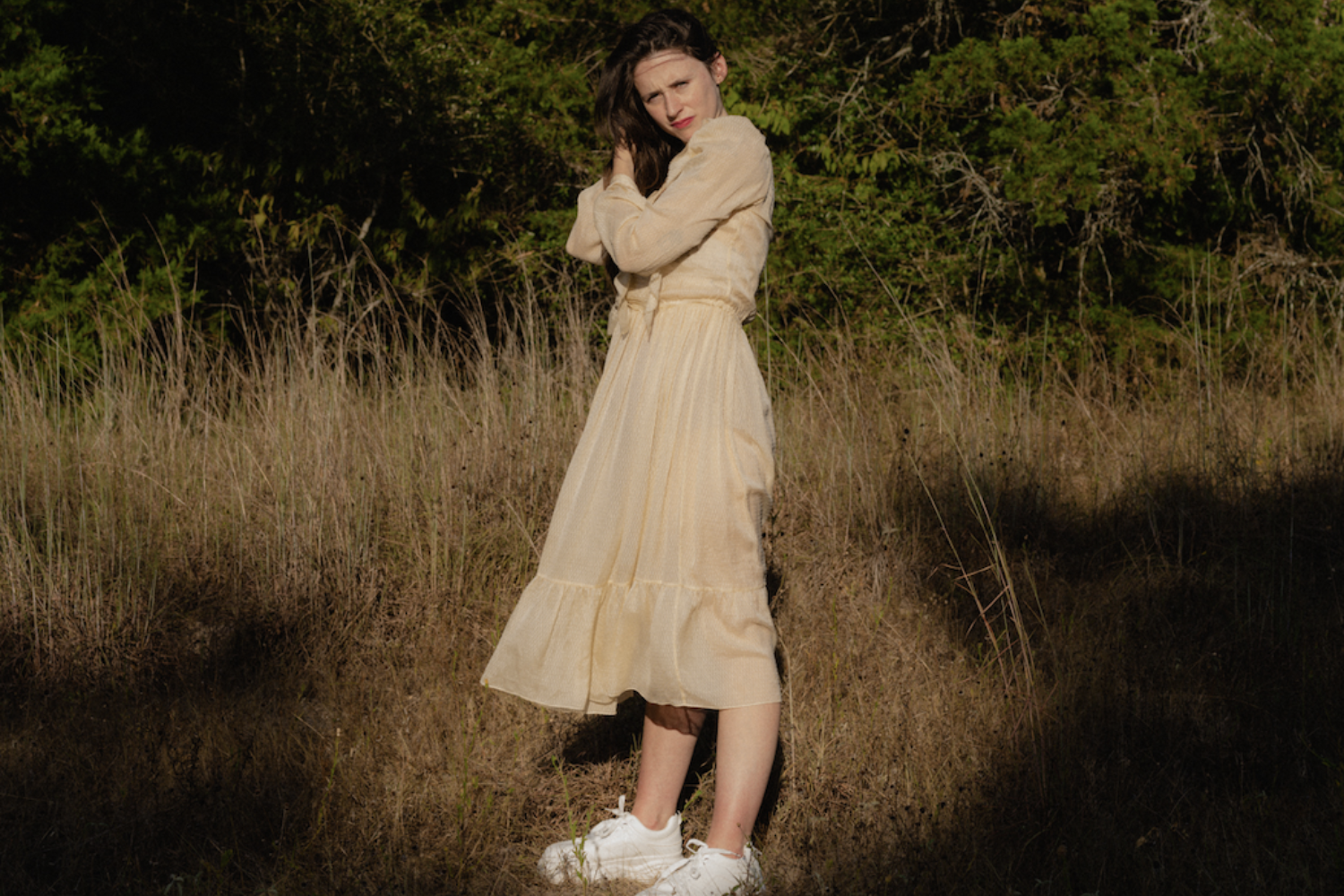