Rina Sawayama has offered up a new remix of her latest track ‘Comme Des Garçons (Like The Boys)’.

The new version of the track - which was released last month and is taken from her forthcoming debut - comes reworked by Brabo and features vocals from Brazilian drag star Pabllo Vittar.

Speaking of working with Pabllo on the remix, Rina has said: “I was totally shook that Pabllo wanted to be on this remix! She is literally a modern icon and her vocals sound so powerful, she is one of my favourite voices in pop. I’m super glad it’s this song too because for me ‘Comme Des Garcons’ is about confidence and there’s no better person on this planet than Pabllo to elevate that. Also Brabo’s production I CANT! Its just all so good and I hope everyone loves it as much as I do!”

The new remix lands ahead of the release of her debut album ‘SAWAYAMA’, which is due for release on 17th April via Dirty Hit. Rina also has a slew of tour dates coming up. Check out the Brabo remix of ‘Comme Des Garçons’, and her touring plans, below.

“I dedicate this song to my queer friends who I now consider family.” 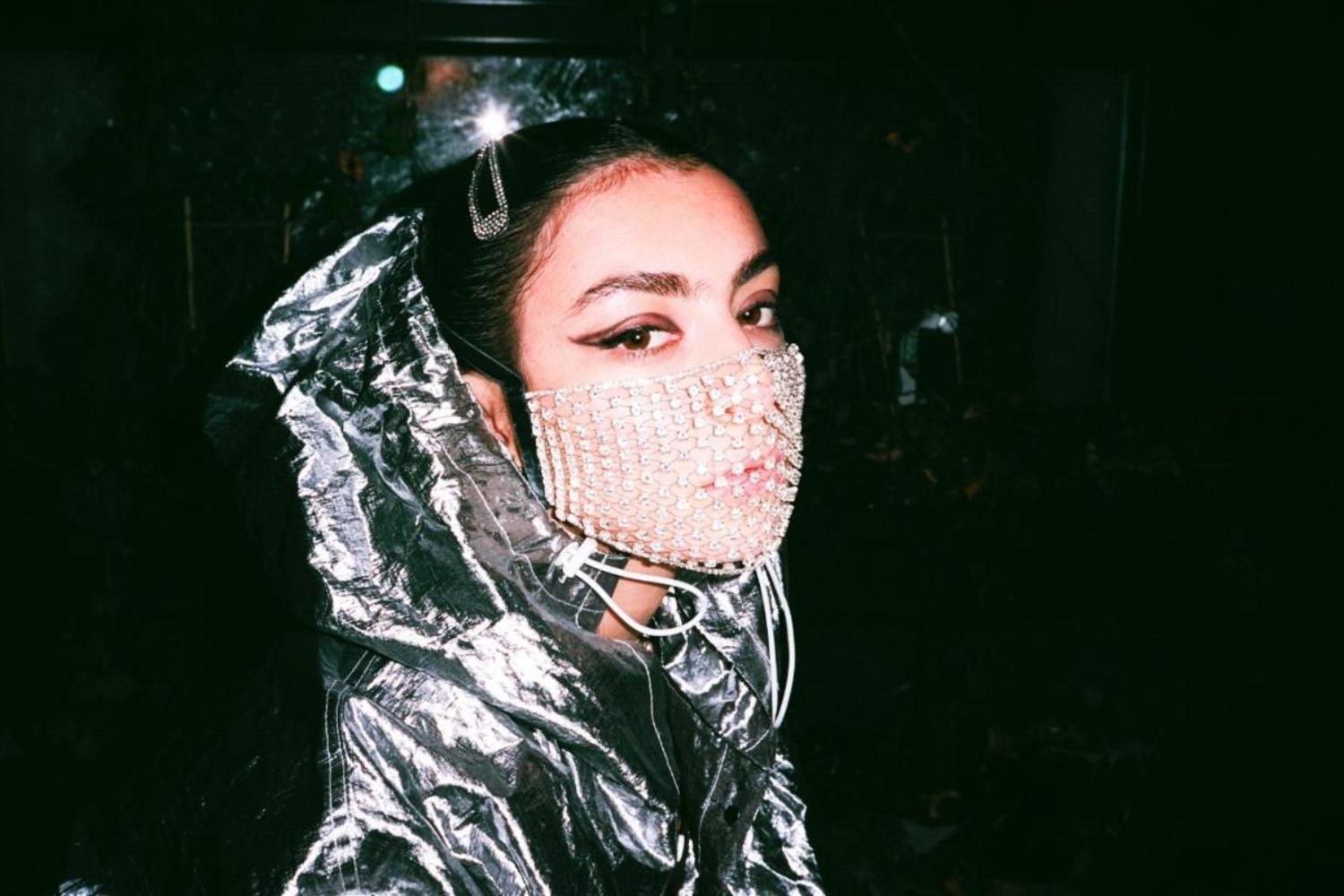 The R&B-tinged new’un is lifted from her upcoming album ‘SAWAYAMA’.