KOKOKO! have confirmed details of a handful of UK live dates this spring.

The Kinshasa collective, who released debut album ‘Fongola’ last year, will play Brighton’s The Great Escape in May alongside dates at Leeds’ Brudenell Social Club and Earth in London.

Additionally, they’ve shared a video for ‘Zala Mayele’. “Zala Mayele’s lyrics are about the dangers in Kinshasa’s street (thieves, sorcerers, gangs and more),” say the band, “and the importance of distinguishing what is what, what is hidden under what shape, in disguise around the corner, in the shadow. We follow Issa, as he wanders the streets on his own, threatened by the possible dangers blinding him, dangers that, little by little, he will be able to notice and take control of with a trip on the other side of the mirrors.” 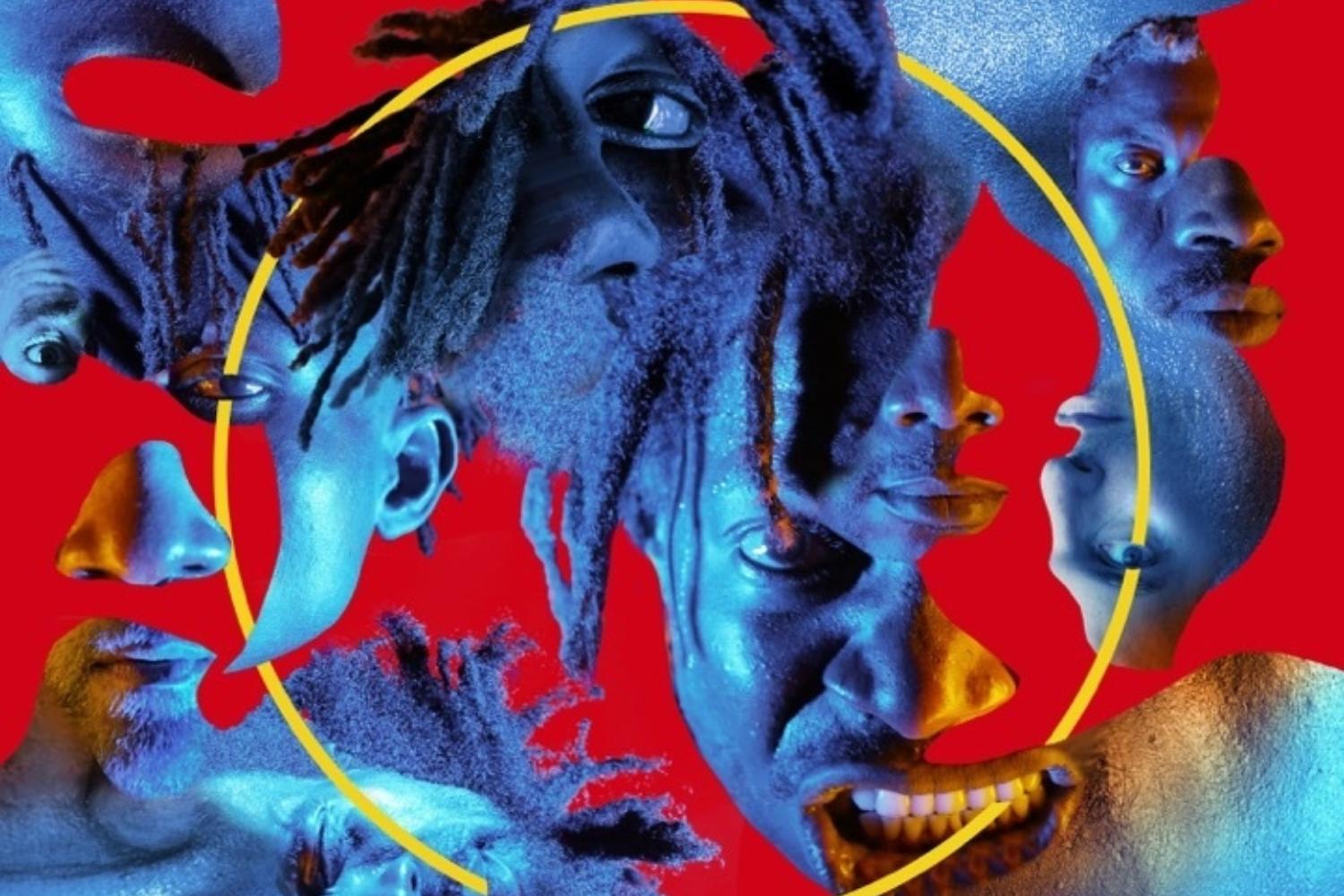 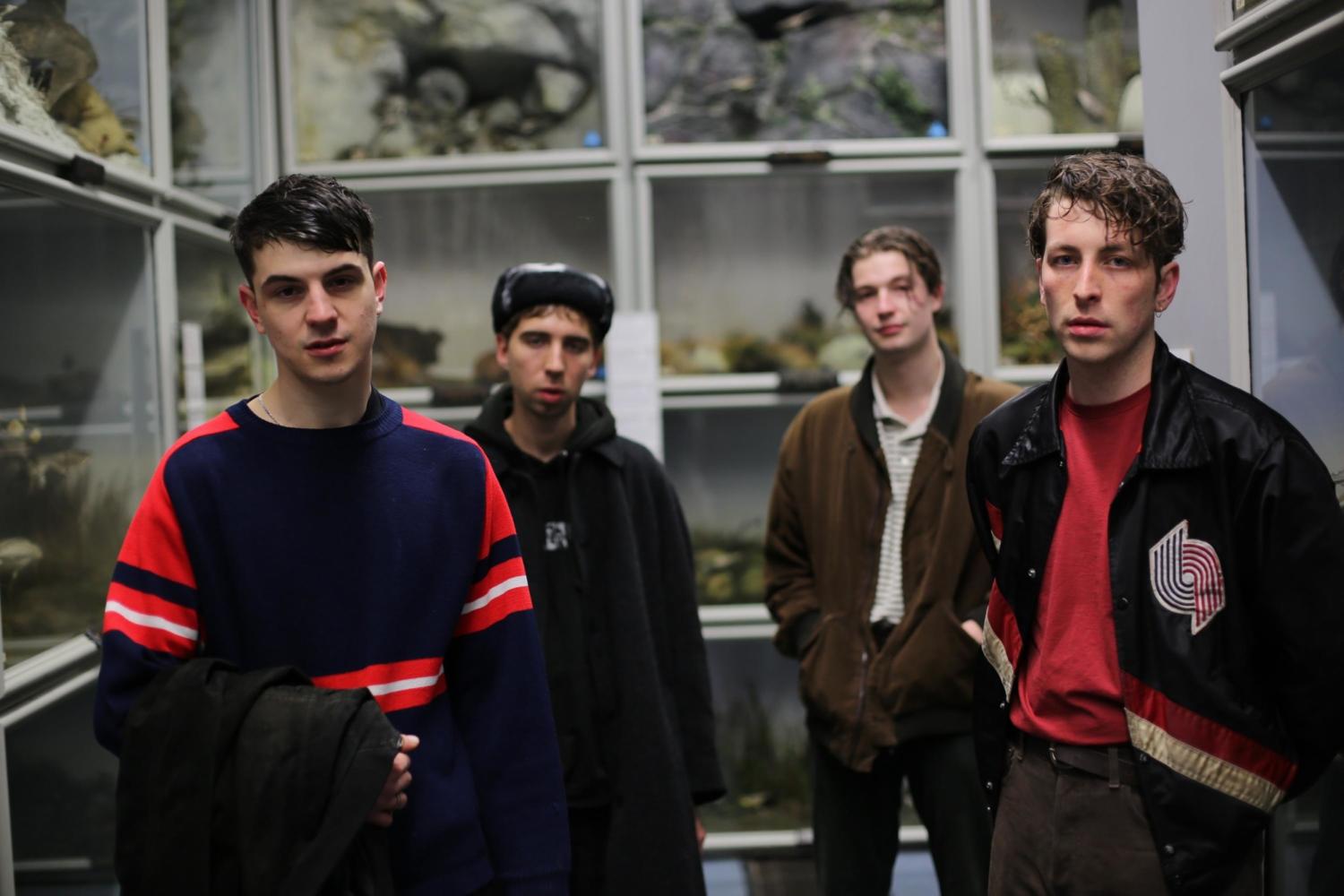